Vox Sentences: The world reacts, and overreacts, to Paris

Share All sharing options for: Vox Sentences: The world reacts, and overreacts, to Paris

An investigation throughout Europe; a state of emergency in France; and — this part's the overreaction — calls to ban Syrian refugees from the US. 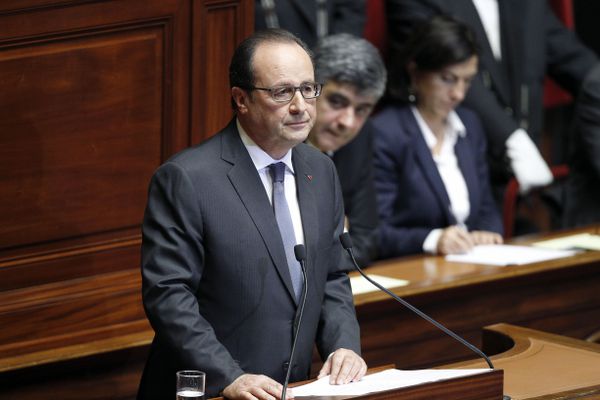 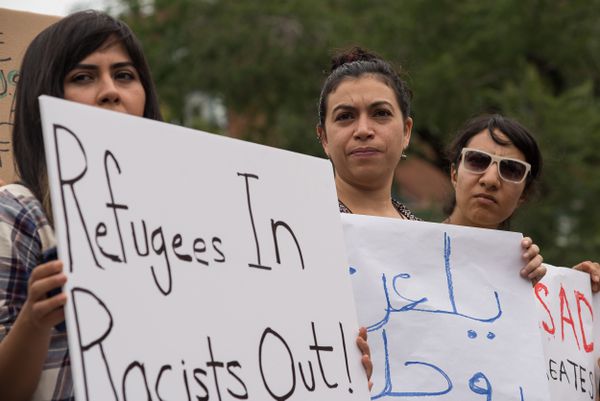 We deserve the superbugs 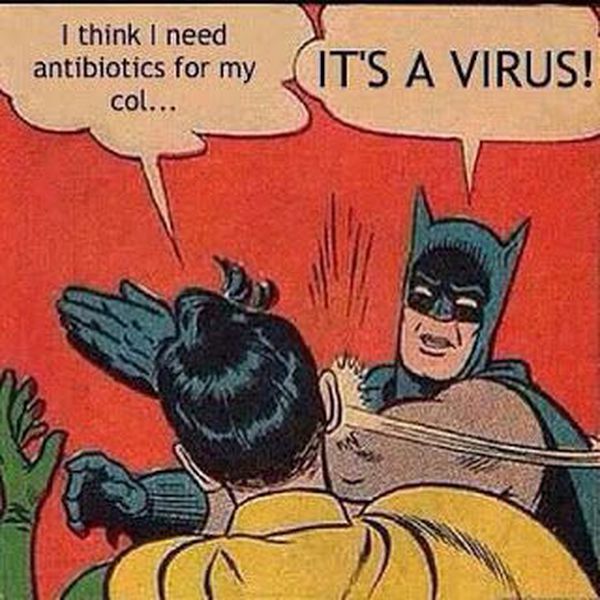 Social media after tragedies is a tire fire of false rumors and sanctimony. [The Independent / David Weigel] 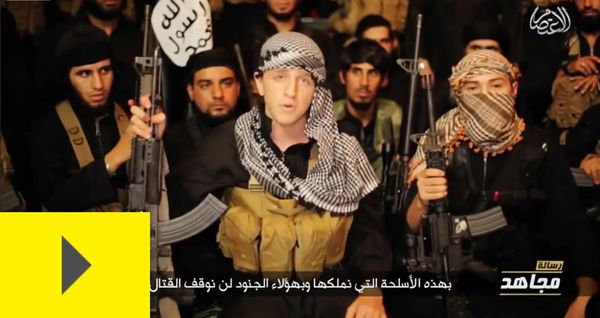