Vox Sentences: A hostage situation, two explosions, and a set of shootings in Paris

Share All sharing options for: Vox Sentences: A hostage situation, two explosions, and a set of shootings in Paris

A hostage situation, a pair of explosions, and three shootings in Paris leave dozens dead. 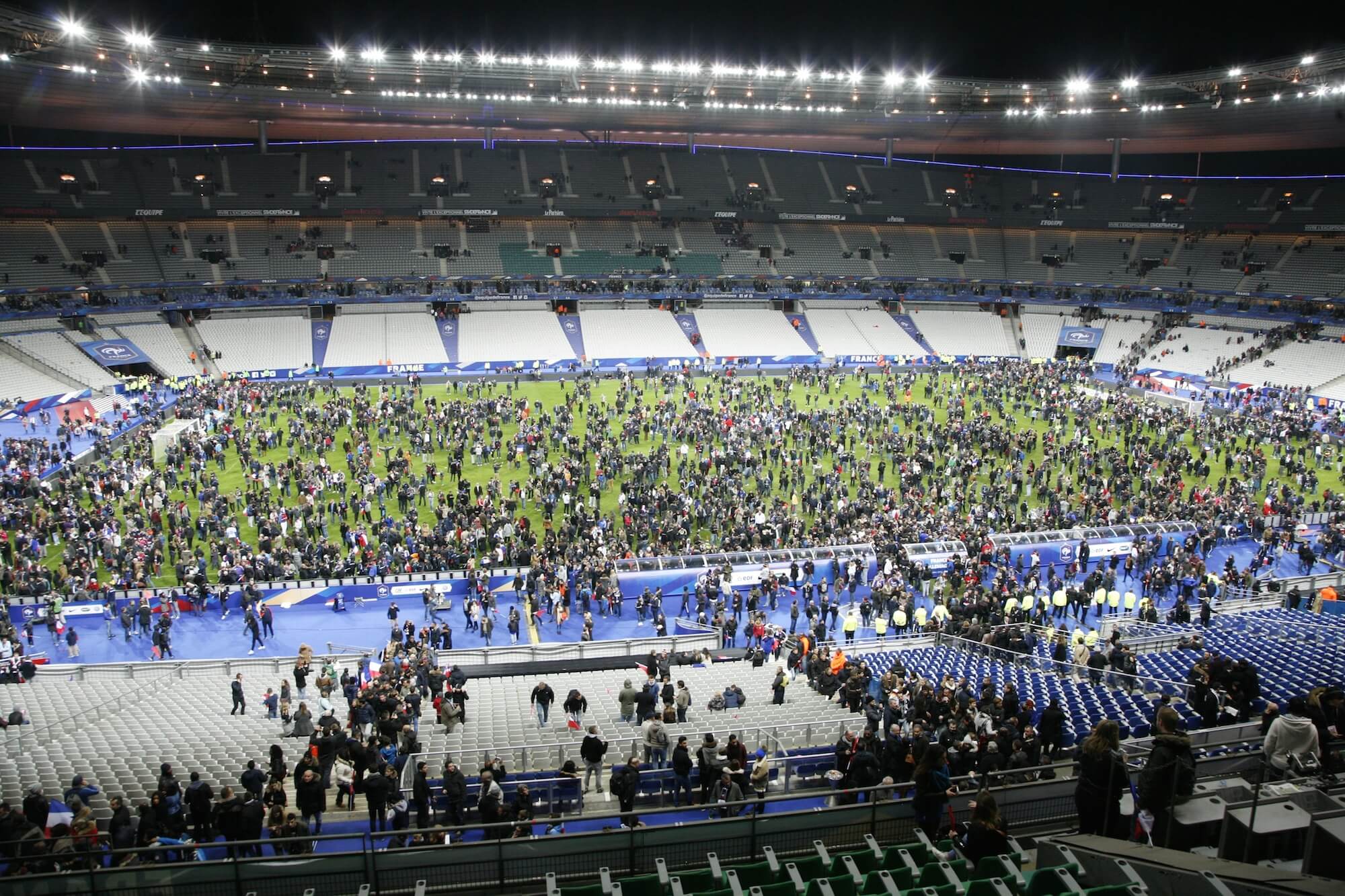 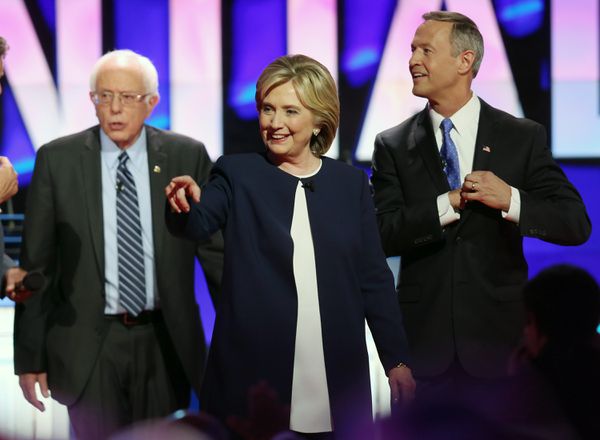 The death of Jihadi John Welcome to Beattyville, Kentucky, the third poorest town in America, with a median income of just $12,361. Here's how people (barely) get by. [The Guardian / Chris McGreal]

"I am not the lead singer from Korn." [President Barack Obama, via Stereogum / Peter Helman]

The Weeds: We know how to eliminate poverty. So why don't we? [Vox / Sarah Kliff, Matt Yglesias, Dylan Matthews] 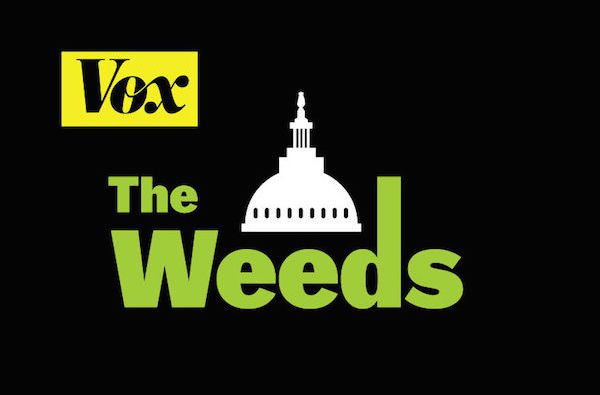