Suicide bombings in Lebanon; a rate hike for Xmas; and the US busts 2 members of Venezuela's first family for drug smuggling. 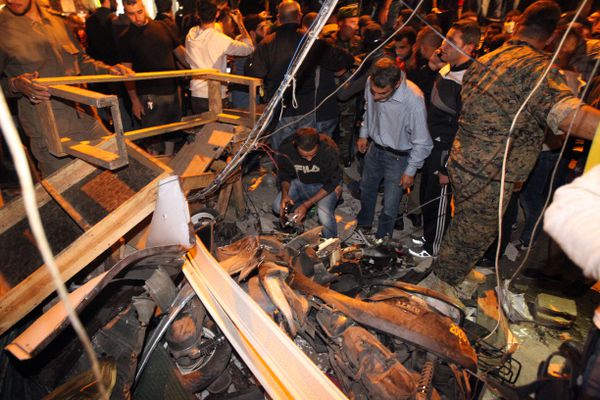 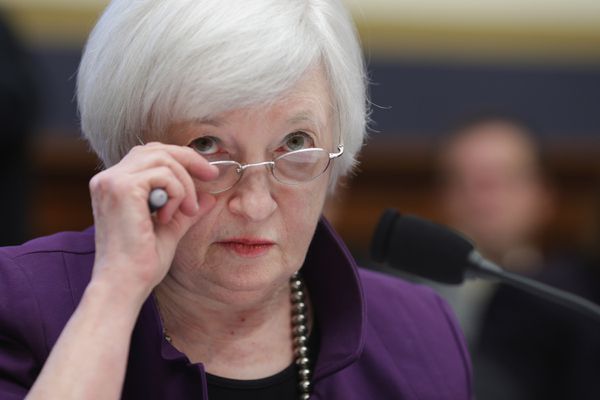 A bad deal in Venezuela 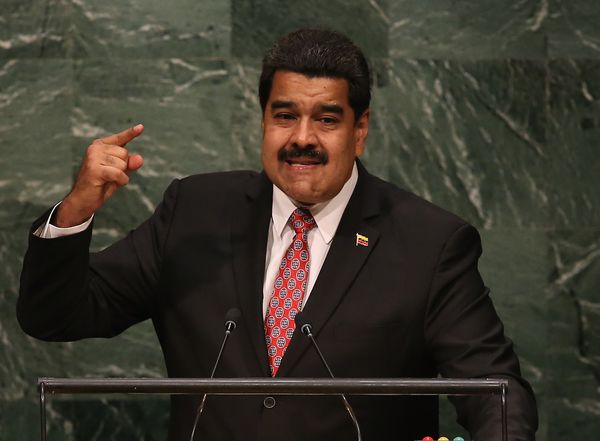 Don't get TOO excited about the new Star Wars. Everyone freaked out about the Phantom Menace trailer too. [Slate / Forrest Wickman]

"Dating site algorithms are meaningless. They really don’t do anything. In fact, the research suggests that so-called 'matching algorithms' are only negligibly better at matching people than random chance." [Washington Post / Caitlin Dewey] 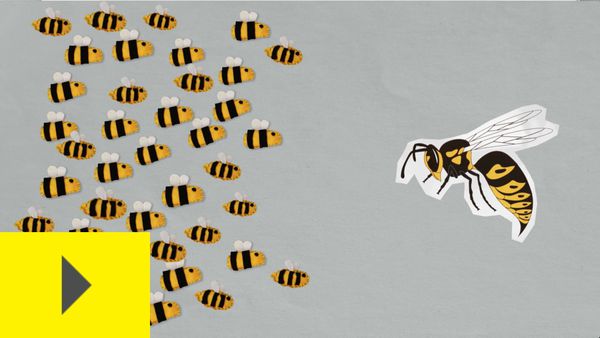