Share All sharing options for: Vox Sentences: Why the UN is comparing Burundi 2015 to Rwanda 1994

Atrocity watch in Burundi; another Republican presidential debate; and new EU regulations will make it easier to boycott Israeli settlements.

"Only good for dying" 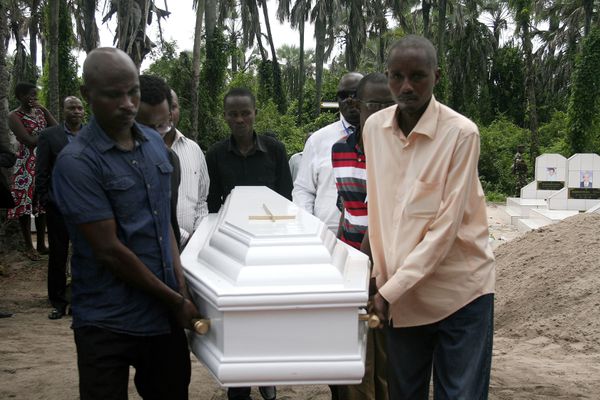 Pundits are waiting for a Cruz-Rubio cagematch 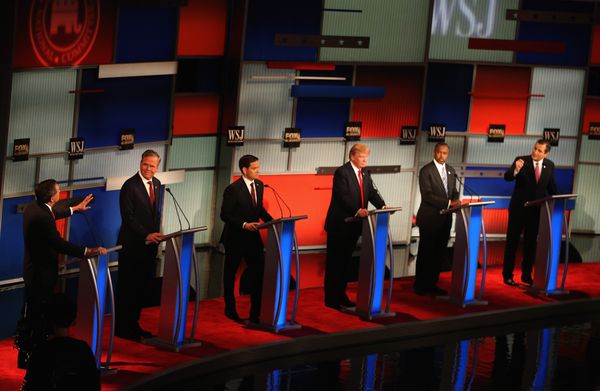 "Made in the West Bank (Israeli settlement)" 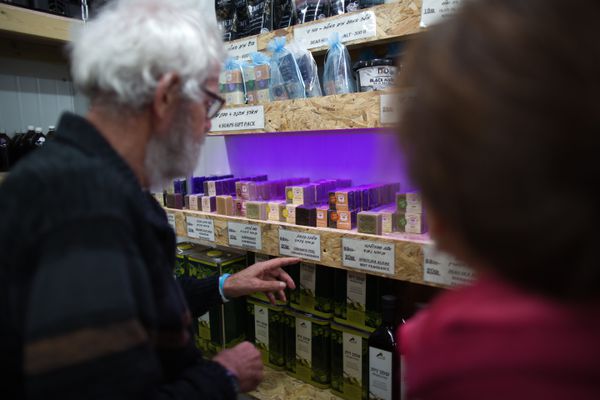 IPAs are gross and it's time to stop pretending we like them. [Medium / Silvia Killingsworth]

"Stars Not Where They Seemed or Were Calculated to be, but Nobody Need Worry." [The New York Times (archive)] 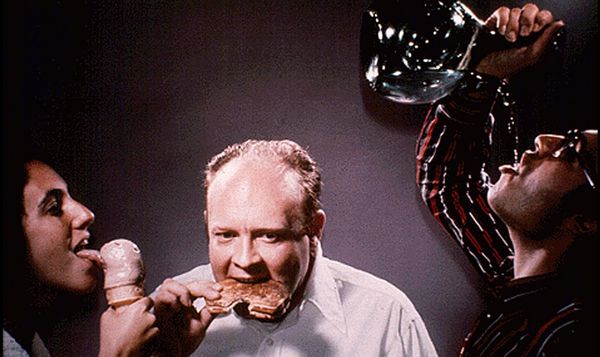