Vox Sentences: Congress is making it harder for Obama to close Guantanamo

Share All sharing options for: Vox Sentences: Congress is making it harder for Obama to close Guantanamo

Congress bans Gitmo transfers*; an Obama legacy up for Supreme Court review*; and a doping scandal in Russia.* *Again. 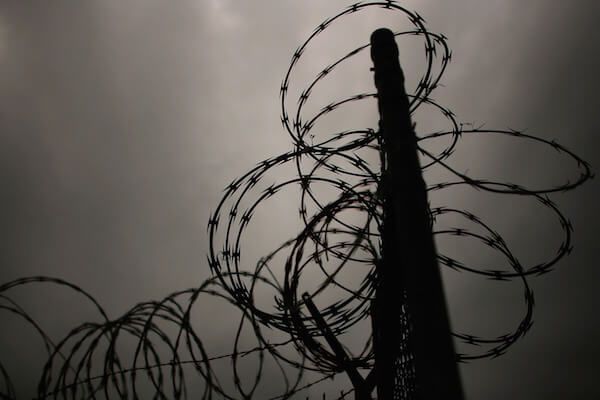 Start lining up outside the Supreme Court building now 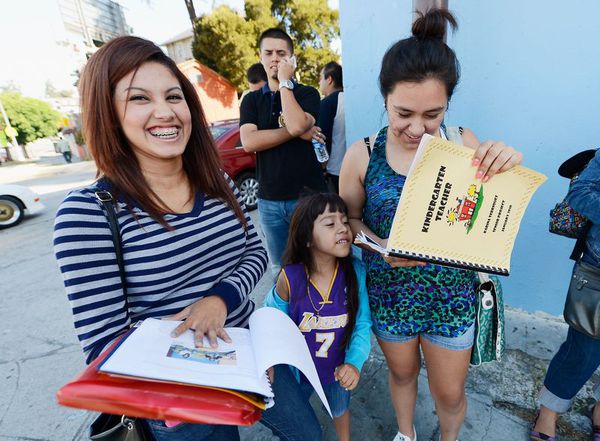 It turns out some athletes use PEDs 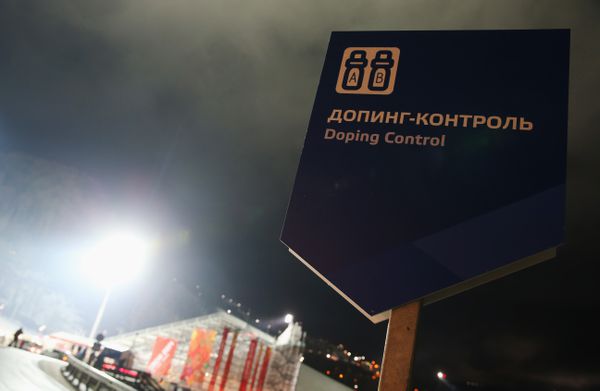 Here's what ultramarathons do to your body. It seems very unpleasant! [Washington post / Bonnie Berkowitz] 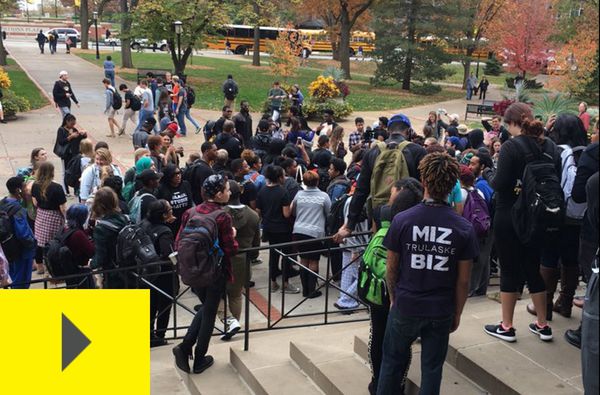