Vox Sentences: Paul Ryan doesn't want to be House Speaker. No one cares.

Share All sharing options for: Vox Sentences: Paul Ryan doesn't want to be House Speaker. No one cares.

Paul Ryan somehow doesn't want the world's most miserable job; why you'd never heard of this year's Nobel Peace Prize winners; and the Pentagon gives up on training Syrian rebels.

Paul Ryan: no means no 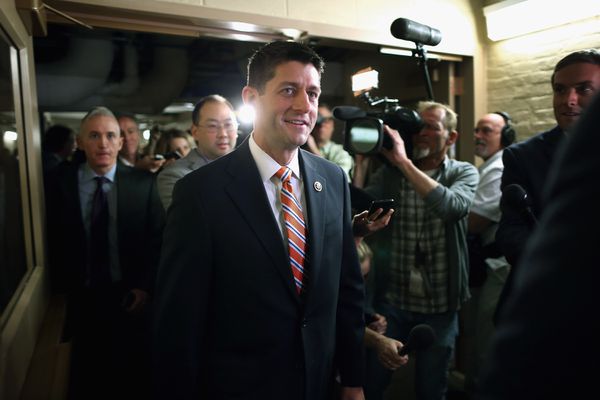 So about that "arming the rebels" thing 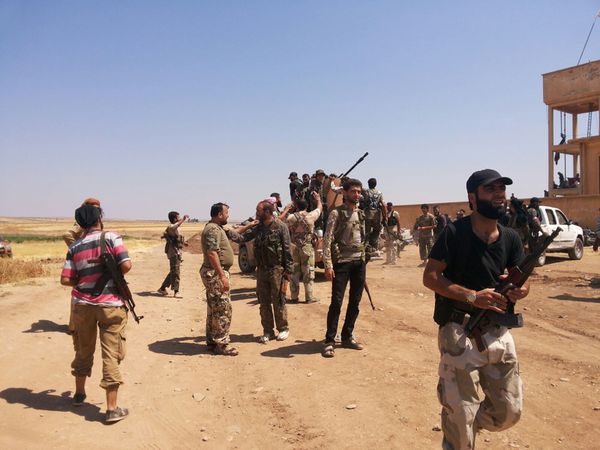 "The availability of firearms feeds this problem, but then, what the hell are you going to do about it? We're screwed. This is America." [Jay Wachtel to Washington Post / Max Ehrenfreund] 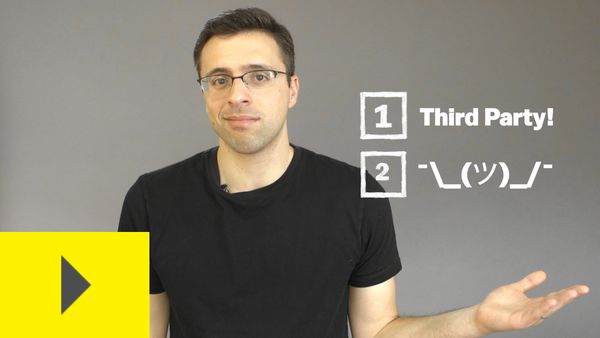