Share All sharing options for: These raw photos show the moon landing as you've never seen it before

The Project Apollo Archive is NASA fan Kipp Teague's collection of previously unavailable pictures of NASA's space history, from pre-Apollo program to present. The photos come from his digitization efforts, NASA librarians, and other sources.

The entire collection of more than 12,000 photos is now on the project's website and on Flickr — and we've collected some of the best from 1969's Apollo 11 mission, the first to put a human on the moon.

We've paired them with buried quotes from the mission transcripts that show the grainy, gritty, and funny side of space exploration.

The transcripts are, somewhat surprisingly, filled with as much technical chatter about shutter speeds as about rocket ships. On the day of the moon landing, Neil Armstrong mourned a foggy window that kept them from taking more photos of a lunar crater.

These astronauts were concerned with aesthetics, and photography was an integral part of their exploration. NASA says that in addition to commissioning special cameras, it actually trained astronauts in taking pictures. Astronauts went to geologic sites in Nevada, Arizona, and Hawaii and practiced photographing the rough, lunar-like terrain.

It's safe to say that for amateur photographers, they did a pretty good job.

"I'm having a hell of a time maintaining my body position down here; I keep floating up."

"Jesus Christ, look at that horizon!" 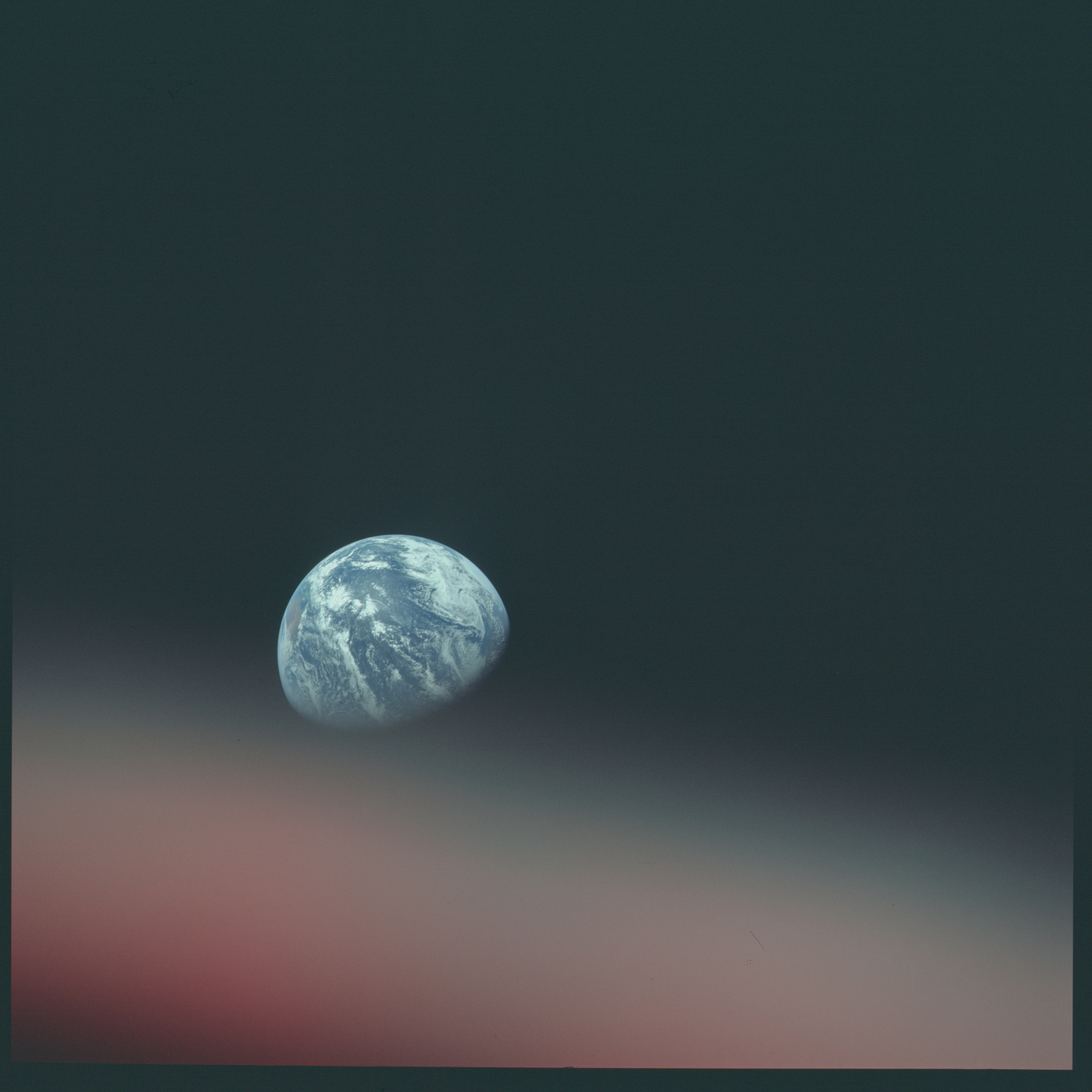 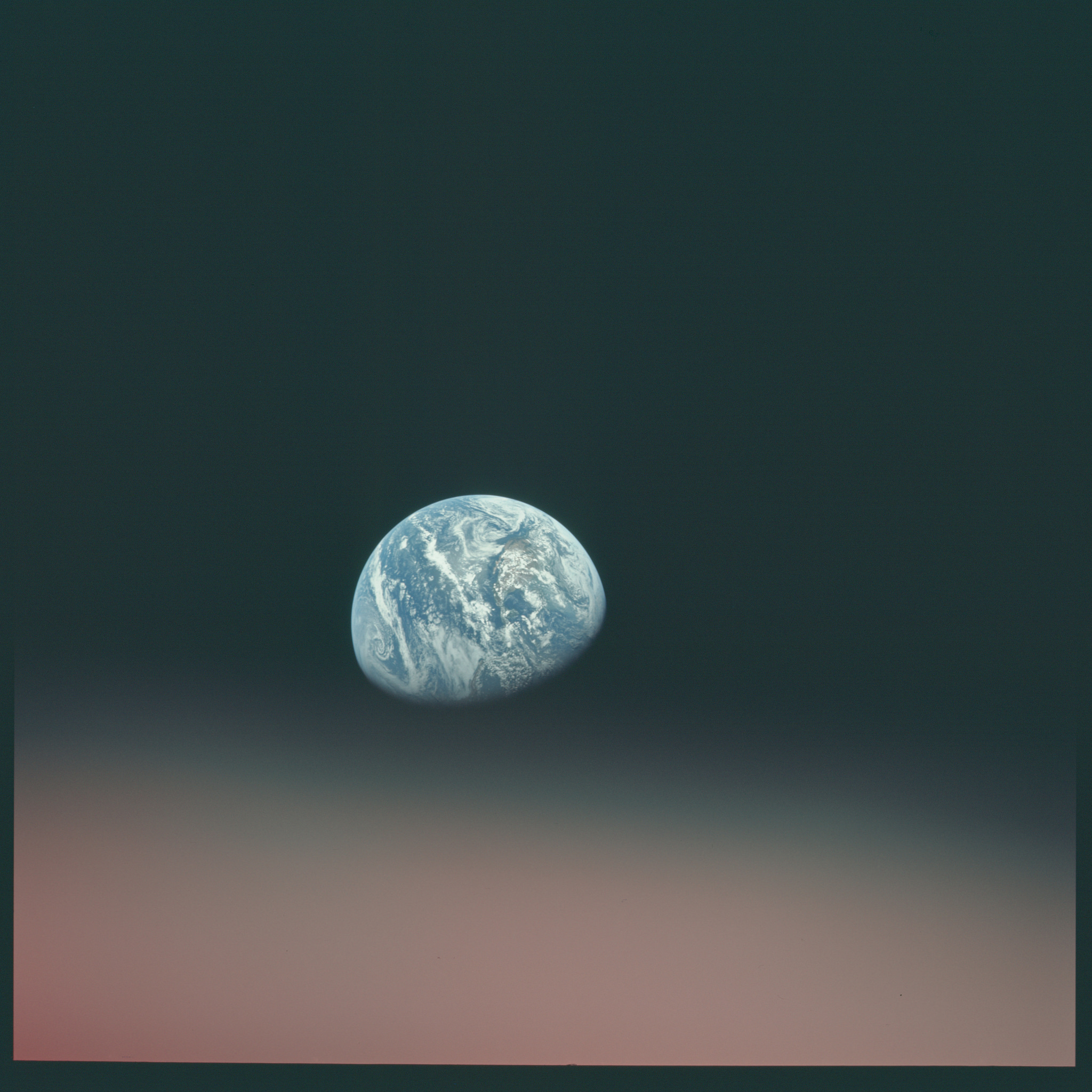 "You cats take it easy on the lunar surface. If I hear you huffing and puffing, I'm going to start bitching at you." 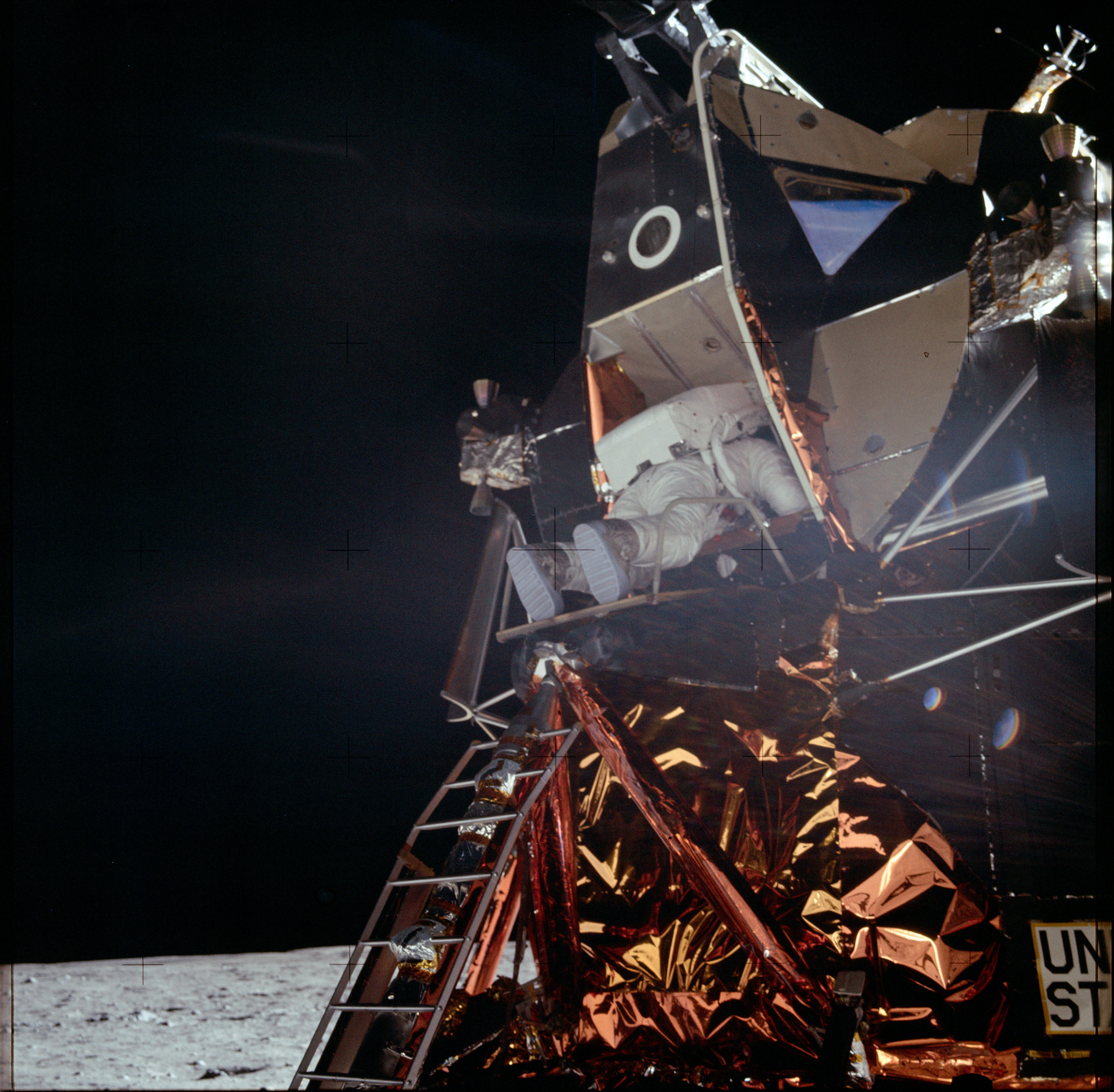 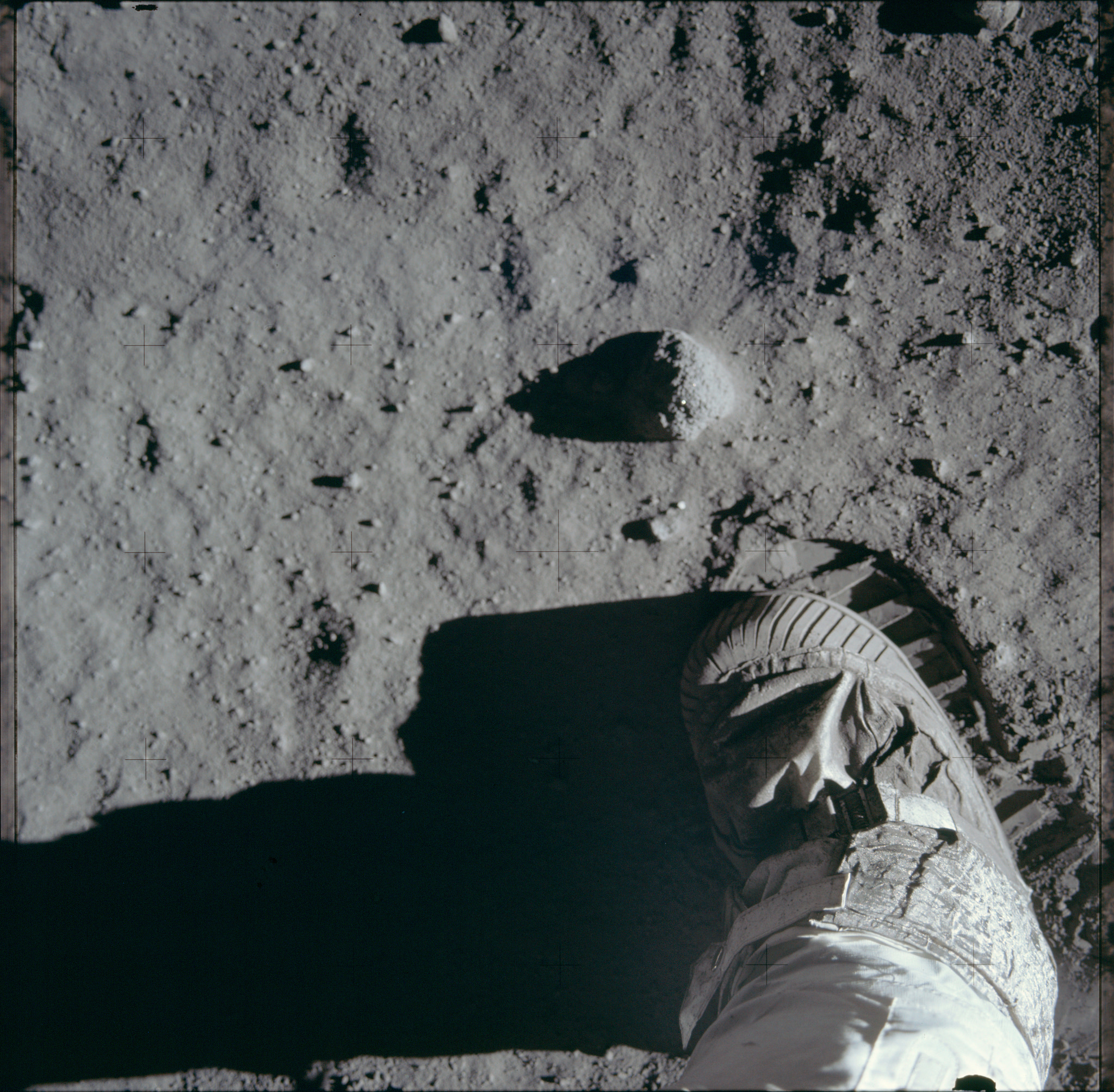 Touching down on the lunar surface. (Apollo Project/NASA)

Earth, photographed by the people brave enough to leave it. (Apollo Project/NASA)