Vox Sentences: Last one to put his finger on his nose has to be Speaker of the House

Share All sharing options for: Vox Sentences: Last one to put his finger on his nose has to be Speaker of the House

The House GOP explodes into total, seemingly endless chaos; Russia kills a bunch of cows in Iran; and a Belarusian journalist wins the Nobel in literature. 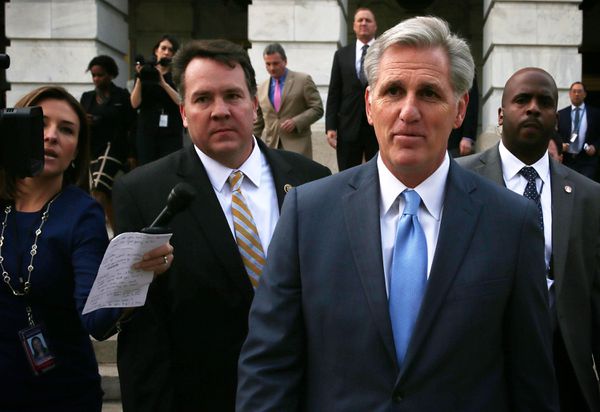 This, by John Judis, is the best article I (Dylan) have read to date on Donald Trump's supporters, and the trend they represent in American politics. [National Journal / John B. Judis]

‘‘Why would a grown-ass woman thrive off drama?’’ [Nicki Minaj to NYT Mag / Vanessa Grigoriadis] 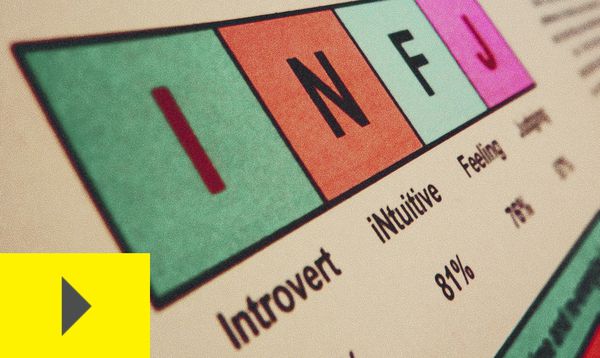