Vox Sentences: Hillary is not down with TPP (anymore)

Share All sharing options for: Vox Sentences: Hillary is not down with TPP (anymore)

Hillary Clinton opposes the TPP, which makes no sense; Russia's giving air cover to the Syrian military; and the bombing of a humanitarian hospital appears to have violated the US's rules of engagement. 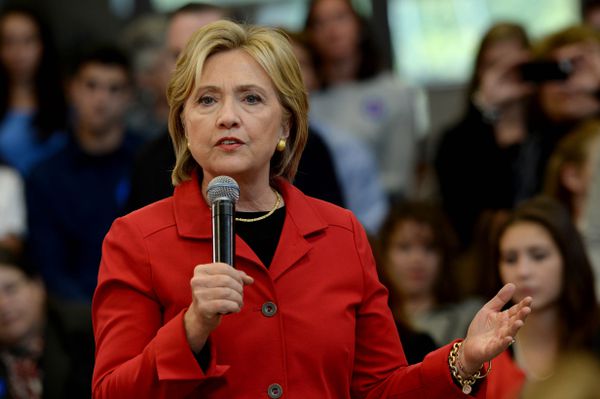 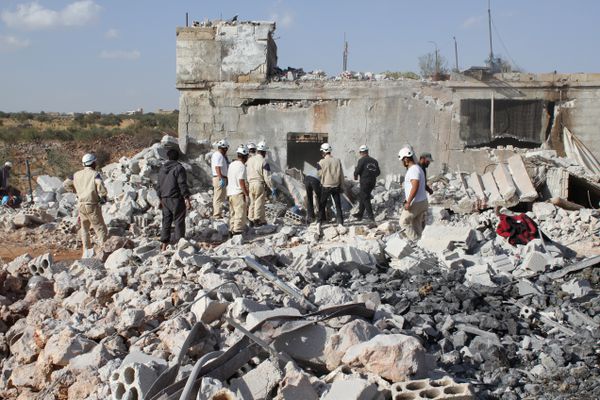 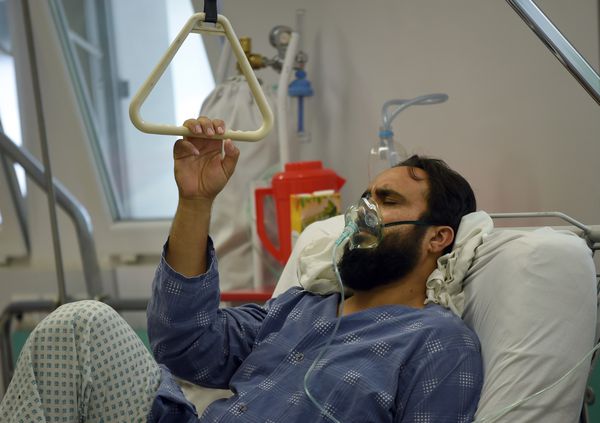 Economists get a bum rap as selfish and calculating. But on immigration, they're more egalitarian that most people. [NYT / Tyler Cowen]

"The Islamic State is raping eight-year-olds. And the world is doing nothing." [Politico / Vian Dakhil] 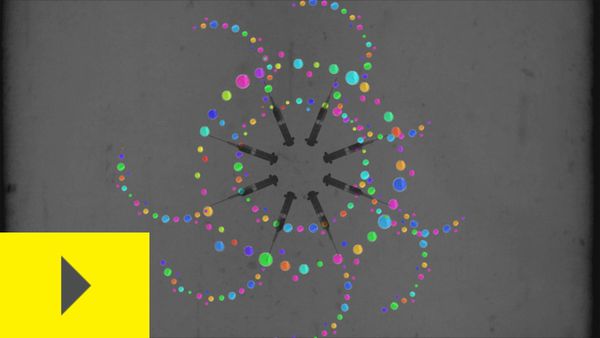