Russia's getting chippy with Turkey now 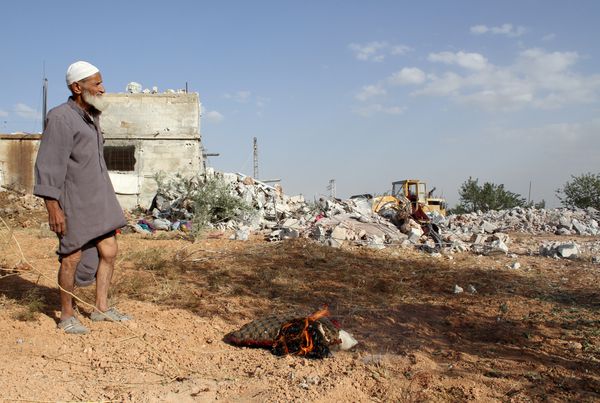 The very gray area between sports betting and fantasy "The microbes deserve it more than I do" 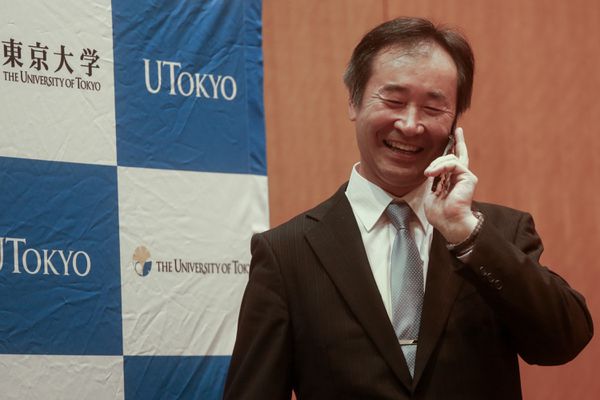 You can now fight holographic robots in your living room because we live in the goddamn future. [Gizmodo / Bryan Lufkin] 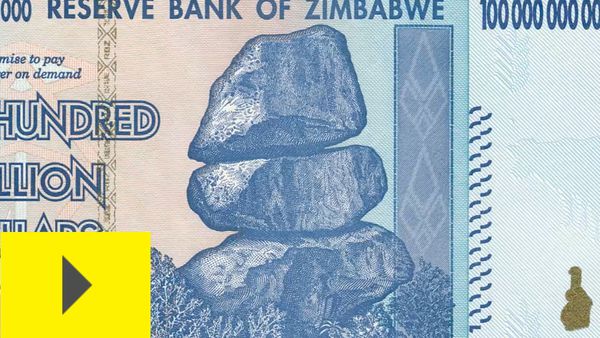