Vox Sentences: Did the US commit a war crime by bombing a Doctors Without Borders hospital?

Share All sharing options for: Vox Sentences: Did the US commit a war crime by bombing a Doctors Without Borders hospital?

The US kills 22 in the bombing of a humanitarian hospital in Afghanistan; the TPP trade deal is finalized; and South Carolina's flooding, explained.

The United States bombed a hospital 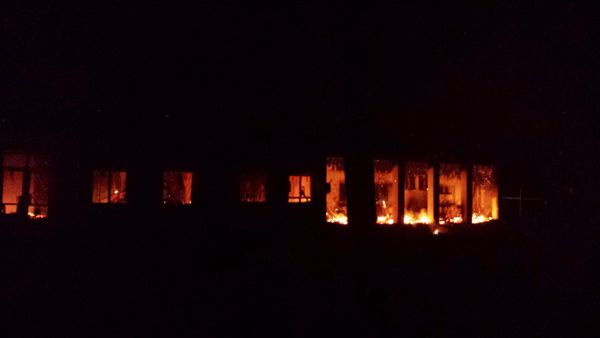 12 Pacific nations: we're down with TPP 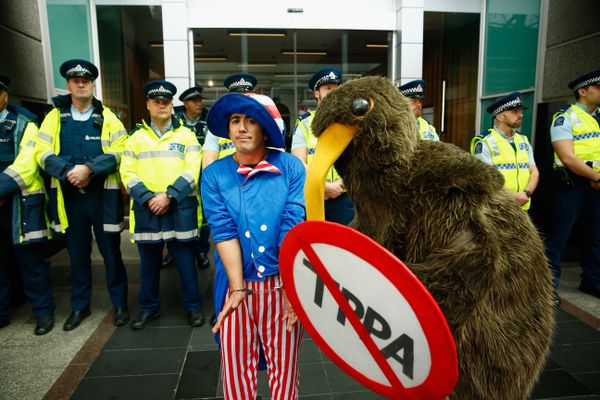 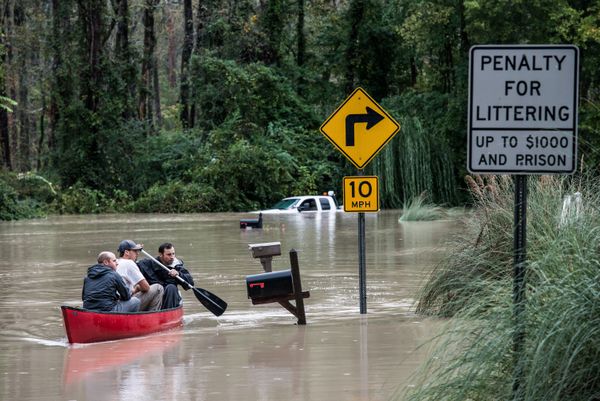 Kids are drinking less and less soda every year — and obesity rates are leveling off too. [NYT / Margot Sanger-Katz] 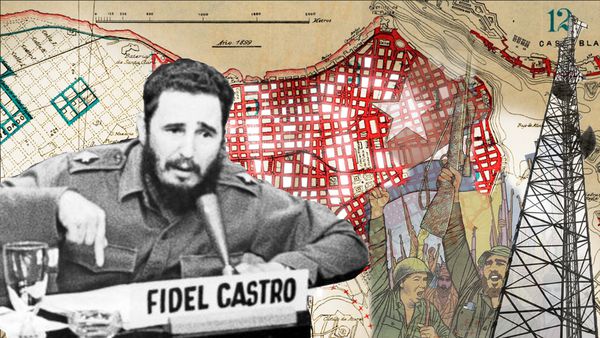