Vox Sentences: The US is putting (a few dozen) boots on the ground in Syria

Share All sharing options for: Vox Sentences: The US is putting (a few dozen) boots on the ground in Syria

The US is sending special forces to Syria; how Indonesia became the world's worst polluter; and a pre-election sword attack in Myanmar. Happy Halloween!

Boots on the ground 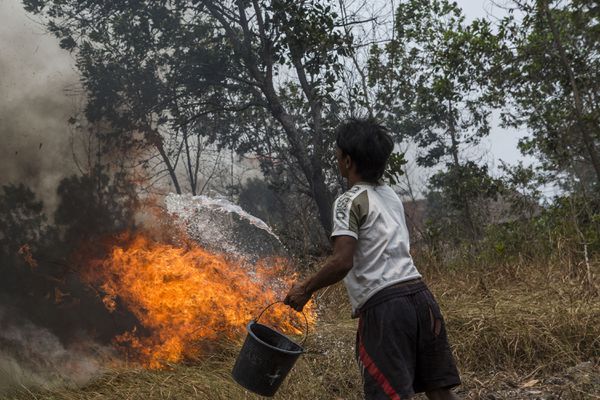 Democracy put to the sword 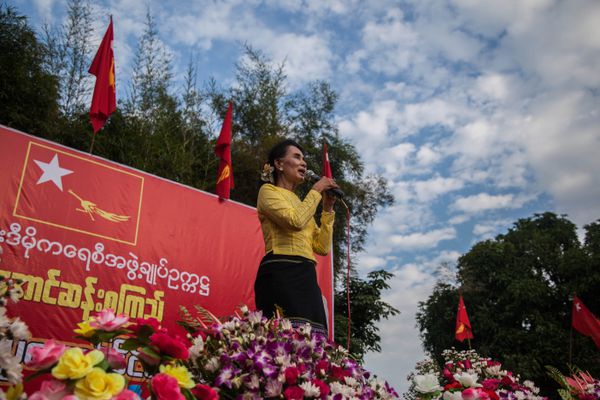 "This is about where we see the Grinch for the first time, and his entrance line is an all-time great: 'It’s a wonderful night for eyebrows.'" [Grantland / Holly Anderson] 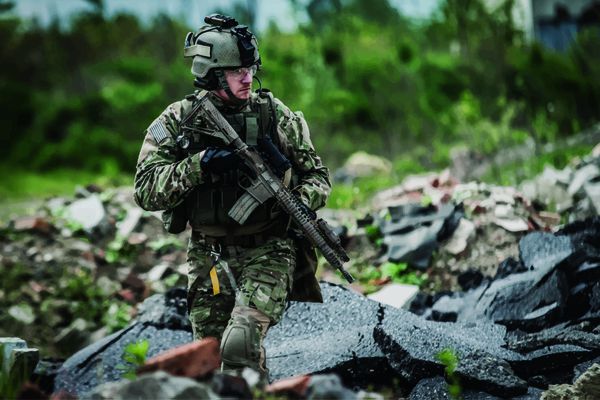