Old and busted: Bush vs. Trump, new hotness: Rubio vs. Cruz; the demographics behind China ending its one-child policy; and another migrant tragedy.

Night of the walking Republican dead 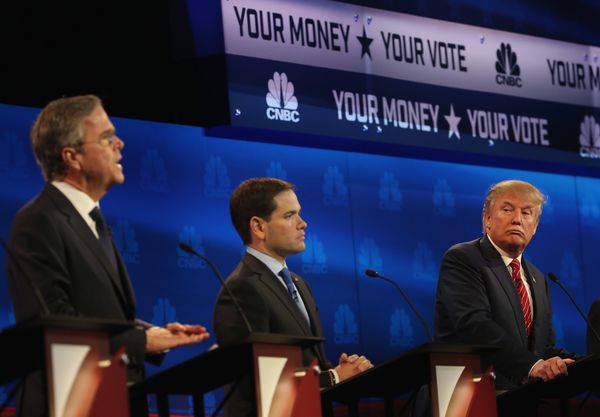 Winter is coming. So are refugees. Paul Ryan is officially speaker of the House. This piece by Politico's Jake Sherman is a good look at how he became convinced to run. [Politico / Jake Sherman]

"Göring, who would later be convicted of crimes against humanity, told Richard he was impressed with his integrity." [Deadspin / Shaun Raviv] 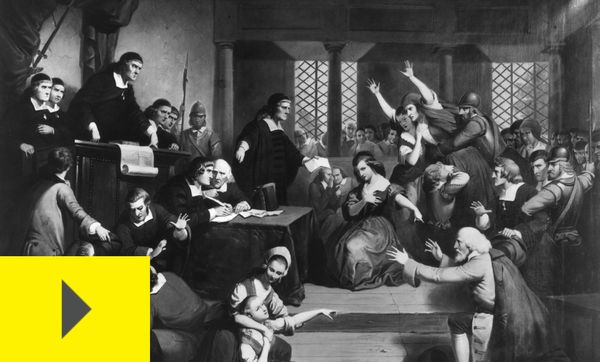