Vox Sentences: Carson vs. Trump vs. Rubio vs. Bush

Share All sharing options for: Vox Sentences: Carson vs. Trump vs. Rubio vs. Bush

The showdowns to watch for in tonight's GOP debate; America's most important standardized test; and a brushback pitch in the South China Sea. 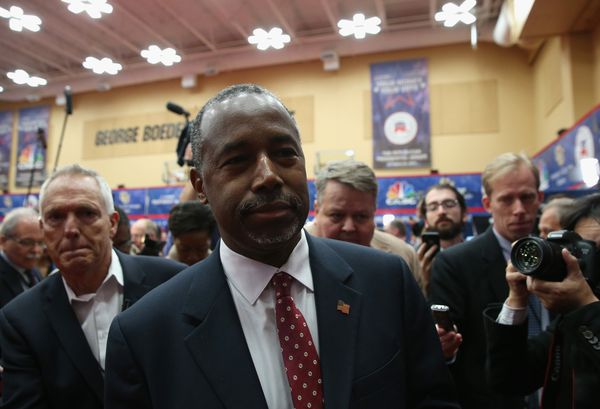 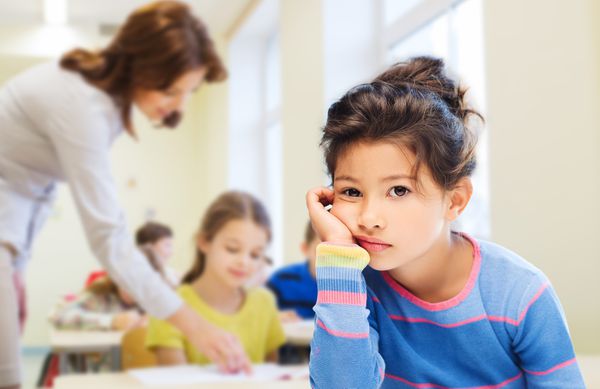 The alpaca bubble has burst. In case you didn't realize there was an alpaca bubble, here's what's up. [KUNC / Luke Runyon]

"What happened from there on K Street SW was a rather impressive dance-off between the police officer and the teen." [Washington Post / Perry Stein] 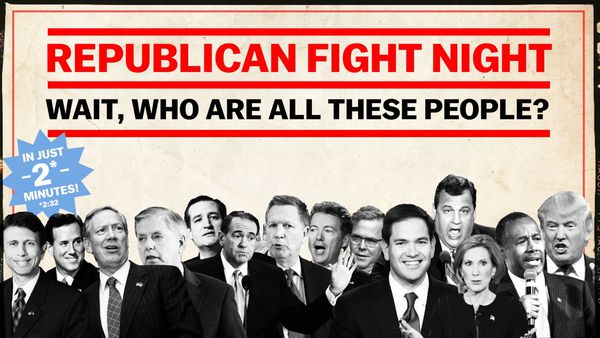