Vox Sentences: The budget deal is bad for farmers and good for Paul Ryan

Share All sharing options for: Vox Sentences: The budget deal is bad for farmers and good for Paul Ryan

Paul Ryan bites the hand that feeds him; a new strategy for the war on ISIS; and Guatemala elects a sketch comedian president.

What's in this budget deal, anyway? 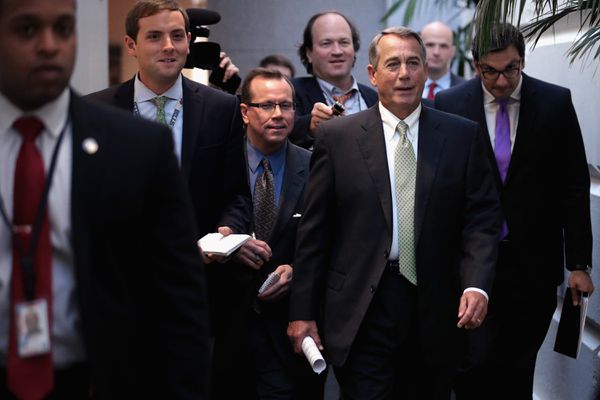 The US already has boots on the ground to fight ISIS. It's where they're going that's changed. 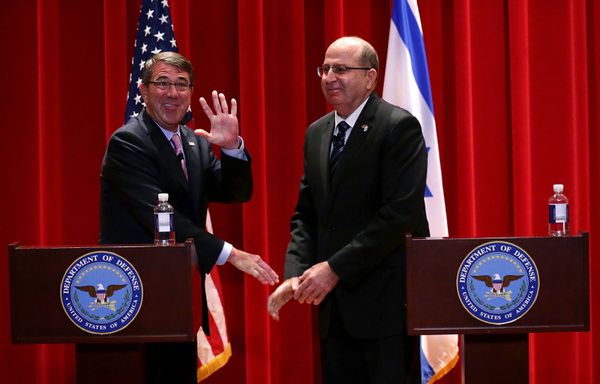 Al Franken, but for Guatemala Bernie Sanders doesn't have a lot of backers on Wall Street — but he has some. Here's why they're feeling the Bern. [Politico / Ben Schreckinger]

"Believe it or not, US academics are probably the most open to the idea of accessible language. I gave a presentation in France and academics there flat out told me that academics shouldn’t write to express, they should write to impress." [Deborah Bosley to the Atlantic / Victoria Clayton]

ISIS is losing. Watch how and why it's happening. [YouTube / Johnny Harris and Zack Beauchamp] 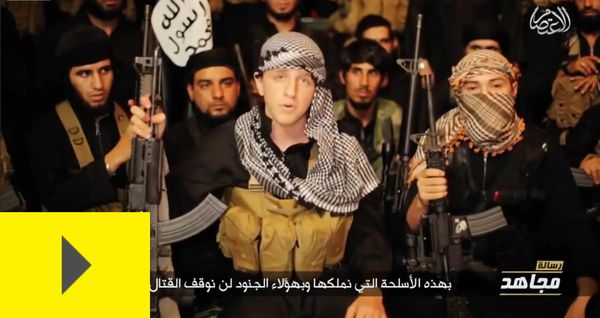