Is the era of the debt ceiling crisis over?; breaking down that bacon-causes-cancer ruling; and the prepaid debit card RushCard is in big trouble.

If this deal falls apart, please don't blame us for jinxing it 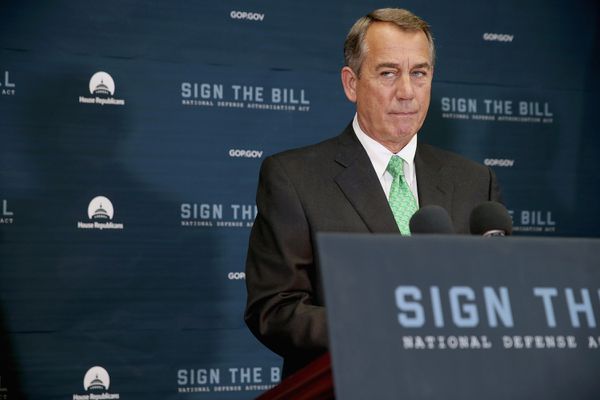 Processed meat definitely increases cancer risk. But only a little. 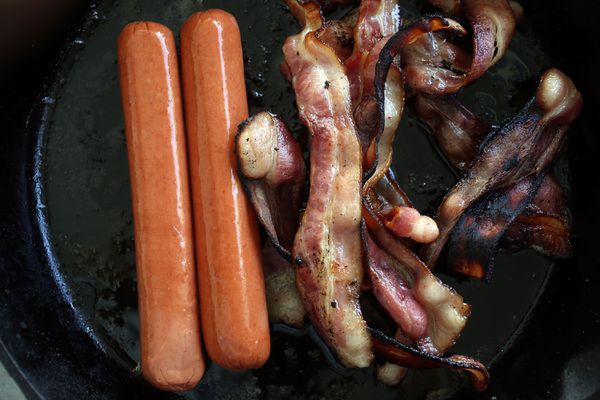 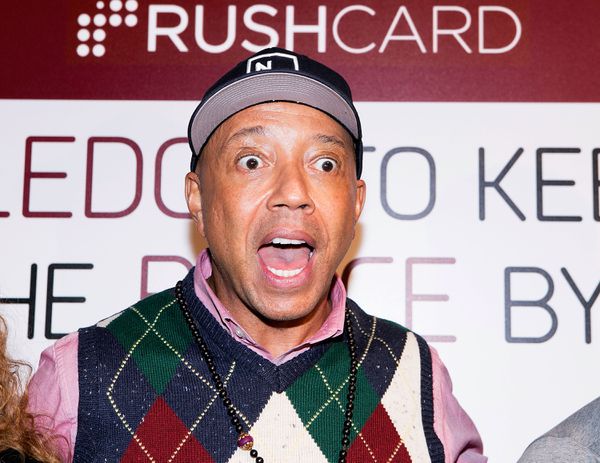 This is an intense, gripping inside account of an FBI hostage negotiation from 2013 in Alabama. [WSJ / Michael M. Phillips] 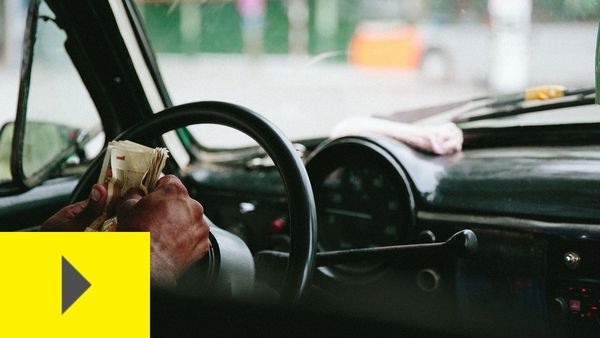