The strongest hurricane ever recorded; Obama's plan to save Puerto Rico; and Bill Gates temporarily overtaken by the founder of Zara.

If hurricanes went above Category 5, Patricia would be a Category 7 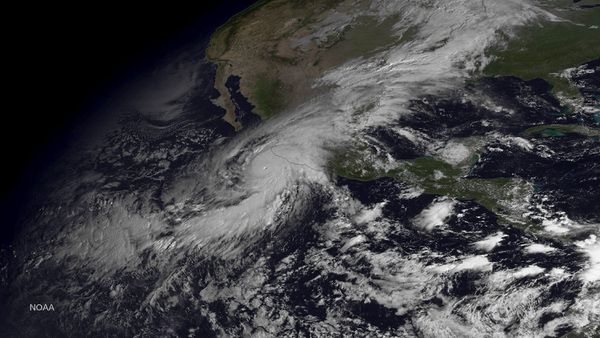 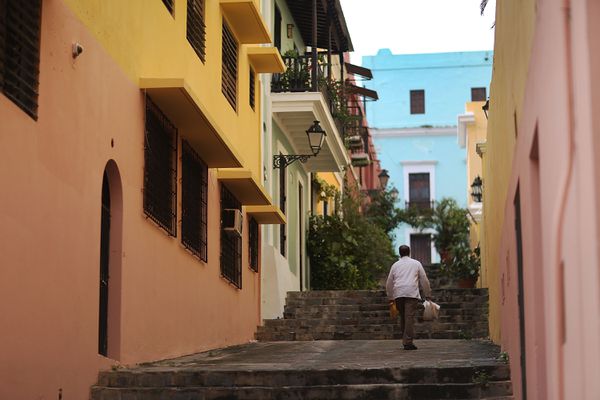 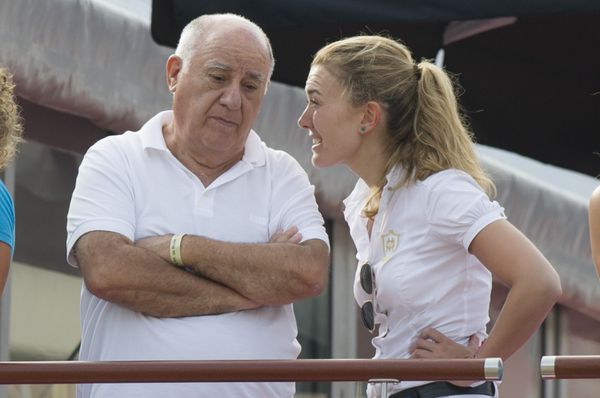 "What motivated you when you turned into a vampire bat and ruined American foreign policy forever?" [The Washington Post / Alexandra Petri]

We know how to end poverty. So why don't we? [YouTube / Dylan Matthews, Joe Posner, Joss Fong] 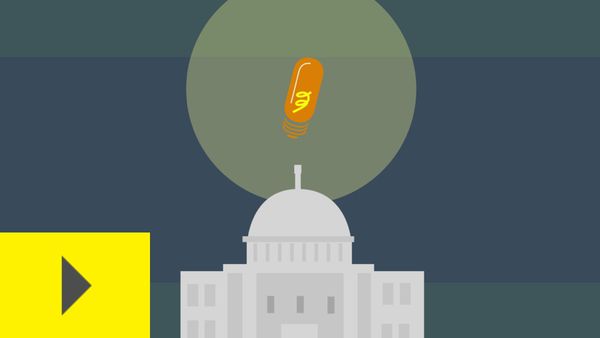