Hillary Clinton wins her Benghazi hearing; a US soldier is killed in Iraq; and why the Catholic Church's about-to-conclude conference is so important. 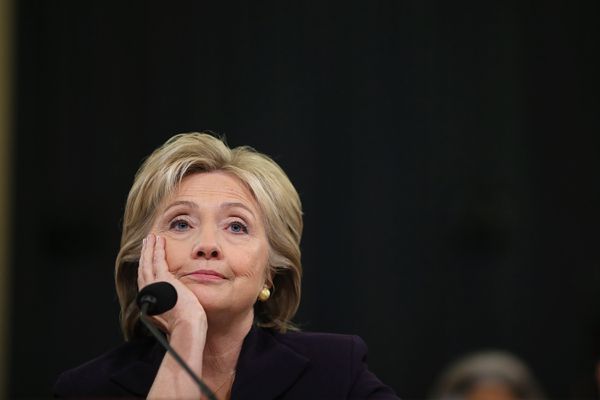 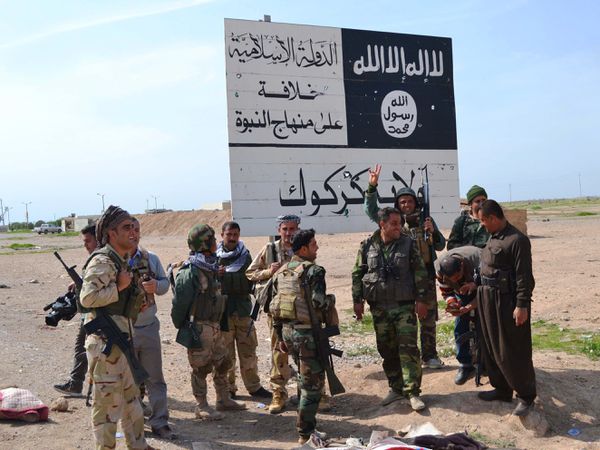 A division on Communion 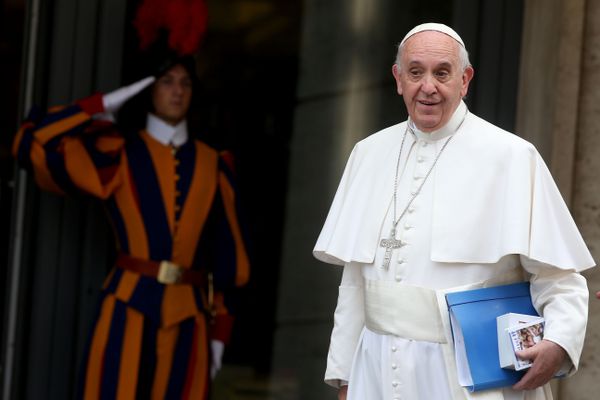 White parents often fear that their children will suffer if they go to majority-black schools. But they do just as well there as in majority-white schools. [NPR / Anya Kamenetz]

"Usually, when the word 'texas'—as an adjective, most often without capitalization—appears in Norwegian, the context involves the phrase, 'det var helt texas,' which translates to, roughly, 'it was totally/absolutely/completely bonkers.'" [Texas Monthly / Dan Solomon] 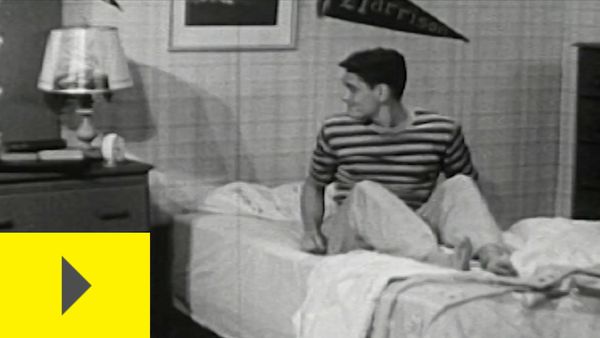