Paul Ryan to GOP: if you want to take me from my family, here's what you have to do; Israel's PM says a Palestinian gave Hitler the idea for the Holocaust. 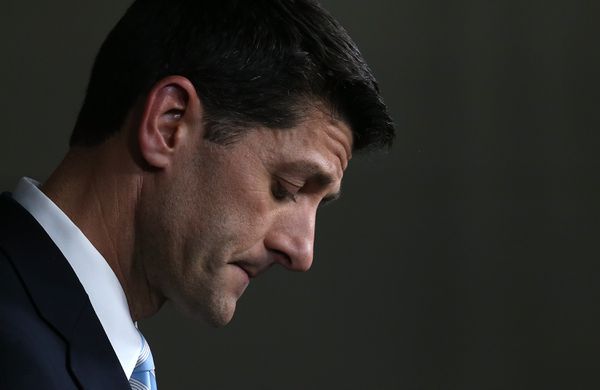 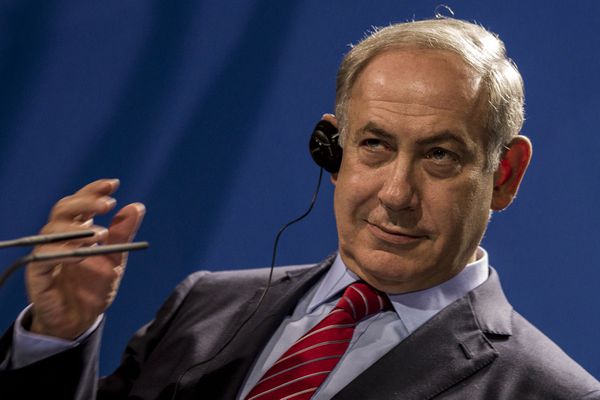 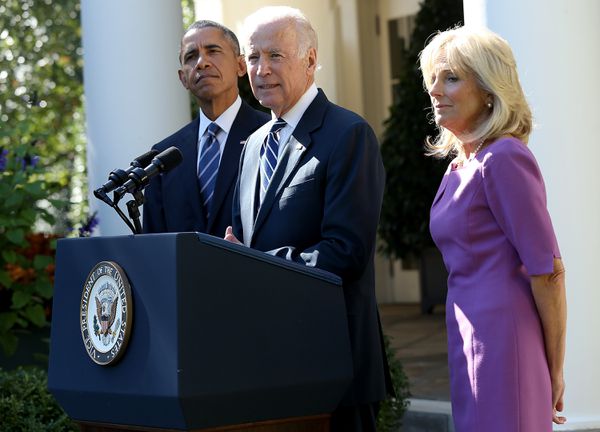 Important: Joanna Newsom's new album is streaming at NPR, but the stream comes down as soon as the record's officially released Friday. Hurry. [NPR / Joanna Newsom]

"Once home to a secret poison gas factory meant to create deadly and illegal weapons for WWII, this island is now home to thousands upon thousands of rabbits." [Slate / Dylan Thuras]

You should go to Cuba. Here's why. [YouTube / Johnny Harris] 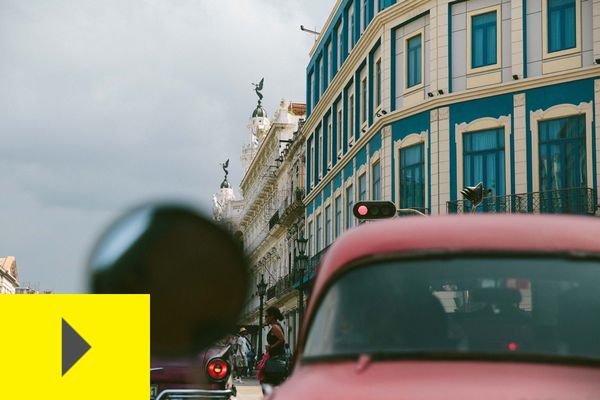