Share All sharing options for: Vox Sentences: Screw it, let's just geek out about Star Wars

Justin Trudeau is basically Canada's Obama; a National Drone Registry; and ... okay, we know you're just reading this for the Star Wars section. 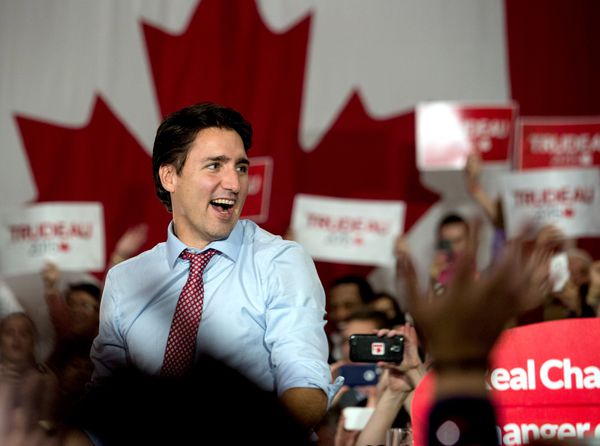 What to know if you're one of the 700,000 people buying a drone for Christmas 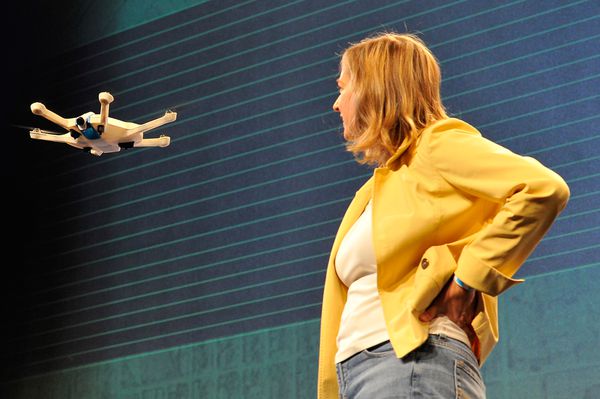 Some couples separated by the Korean War are getting the chance to reunite. This article might make you cry. [New York Times / Choe Sang-hun]

"Legal and health experts said they could not think of another modern example of a court all but ordering offenders to give blood in lieu of payment, or face jail time." [NYT / Campbell Robertson]

Believe it or not, flying is safer than ever [YouTube / Joss Fong] 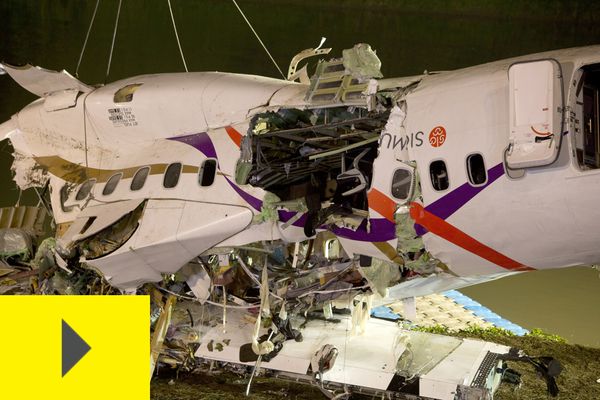