Vox Sentences: Where did all the workers go?

Share All sharing options for: Vox Sentences: Where did all the workers go?

The gun-control debate rejoined; the share of Americans in the workforce is at its lowest since 1977; and the Secretary of Education resigns. 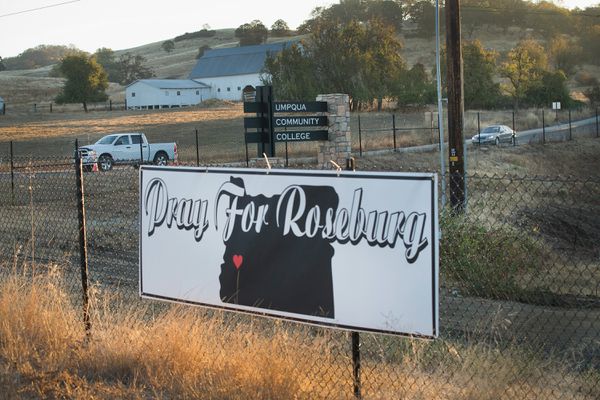 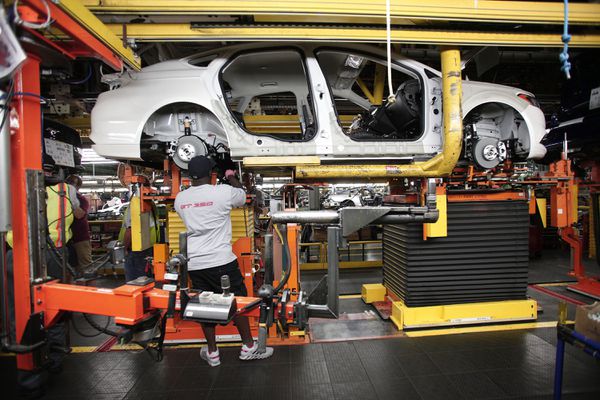 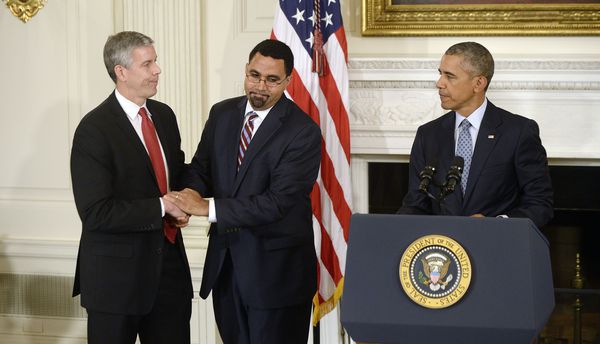 A random business school student owned Google.com for about one minute this past Tuesday. [LinkedIn / Sanmay Ved]

"She has skin as thick as an old crocodile." [Christine Lagarde on Hillary Clinton to Huffington Post / Isaac Chotiner] 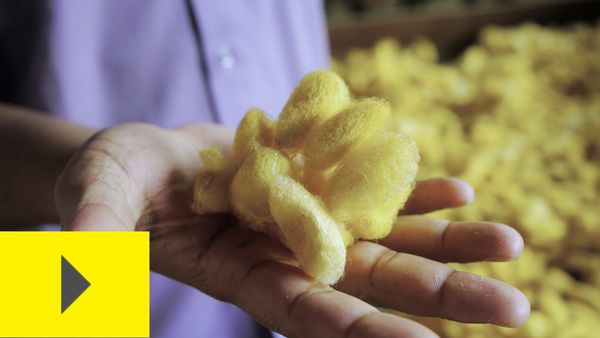