Election day in Canada; fears of a famine in Ethiopia; and why both liberals and conservatives love Denmark. 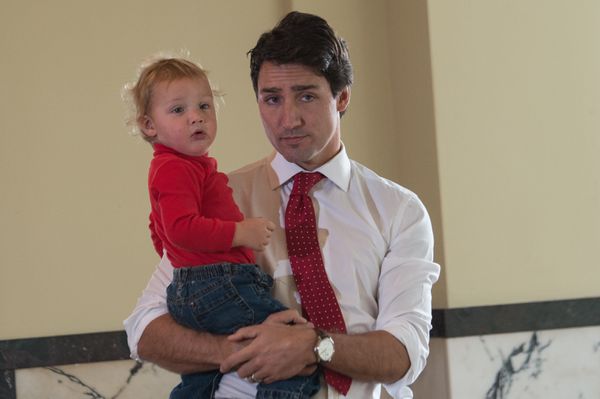 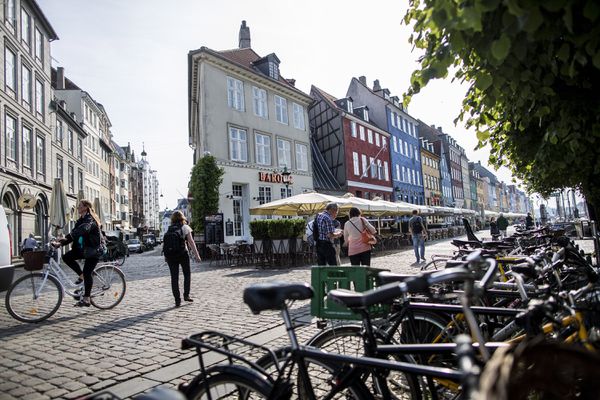 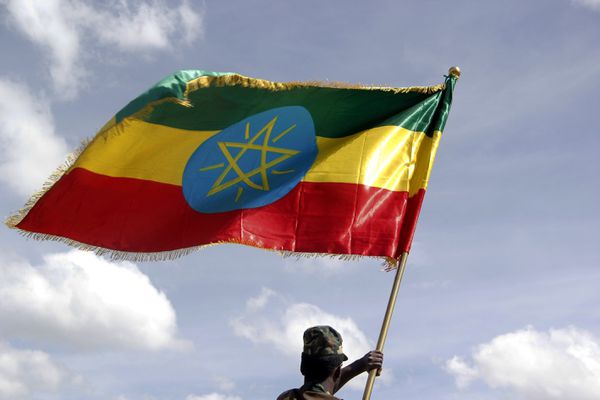 Sean Smith accidentally shot and killed his sister when he was 10 years old. Twenty-six years later, he's finally learning to forgive himself. [The Trace / Monica Potts]

"You can die in such anonymity in New York. We’ve had instances of people dead for months. No one finds them, no one misses them." [Gerard Sweeney to NYT / NR Kleinfield] 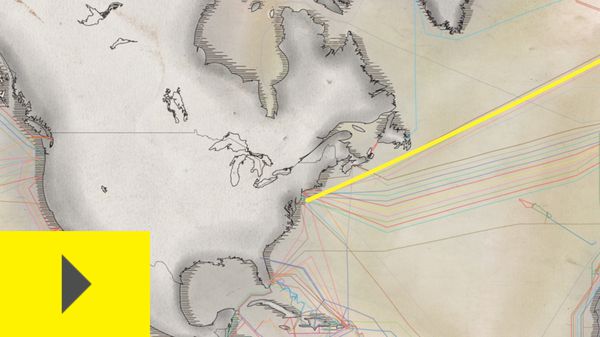