Vox Sentences: The most-hyped company in biotech is in big, big trouble

Share All sharing options for: Vox Sentences: The most-hyped company in biotech is in big, big trouble

No, really, things are getting Very Bad in Israel/Palestine; bad news for biotech darling Theranos; and catching up with FIFA bribery scandals.

A fire in Joseph's Tomb 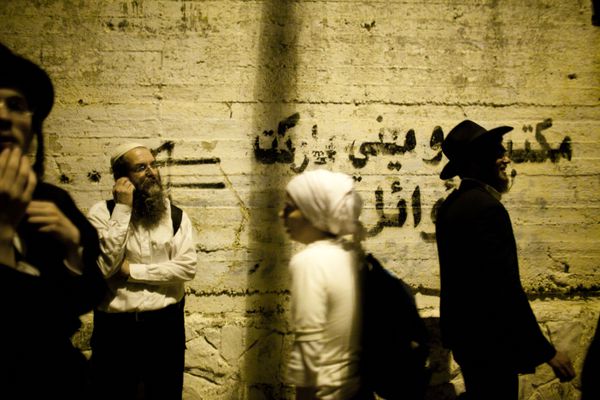 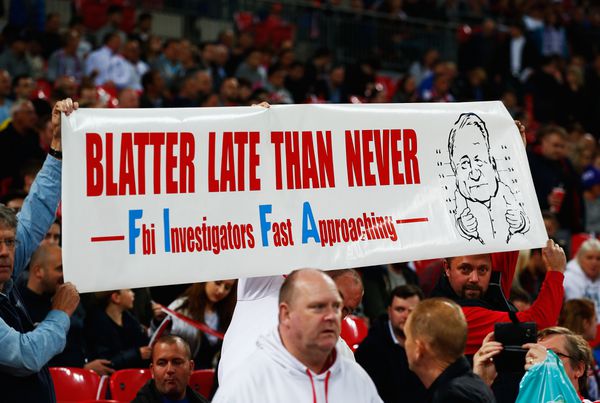 24 words that mean totally different things than they did before the internet. [Washington Post / Caitlin Dewey]

"The media liked this ‘brilliant man’ approach to science. But the real world of science is lots and lots of people." [Meg Urry to BuzzFeed / Peter Aldhous, Cat Ferguson, Virginia Hughes] 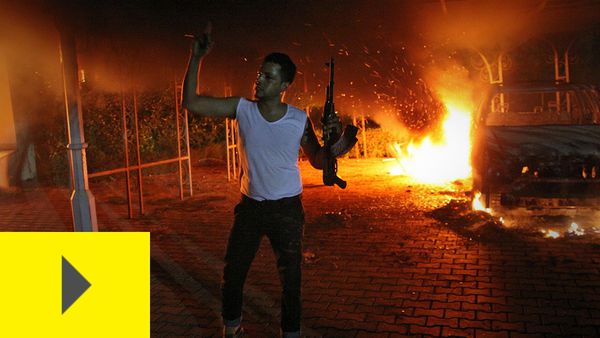