Obama delays troop withdrawal in Afghanistan (again); a breakthrough in a 27-year-old terrorist attack; and why tipping might finally be on its way out.

Obama delays troop withdrawal in Afghanistan (again); a breakthrough in a 27-year-old terrorist attack; and why tipping might finally be on its way out. 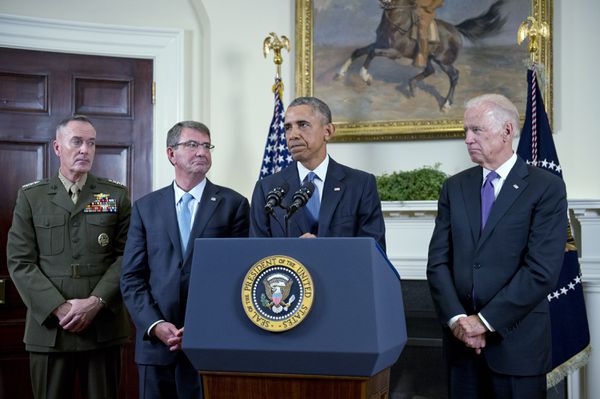 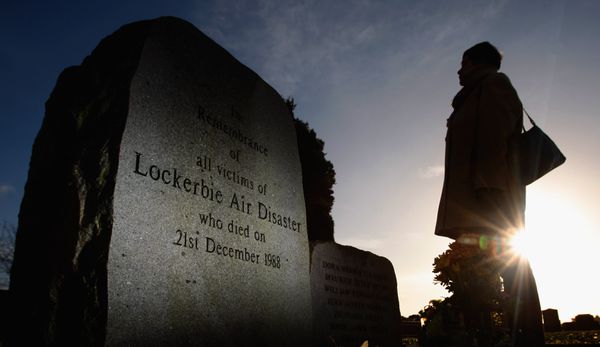 Artists hired to write Arabic graffiti for the show "Homeland" snuck the phrase "Homeland is racist" into a scene. [Washington Post / Elahe Izadi]

"Man tries to put out garbage fire by driving over it in a van loaded with ammunition." [Kansas City Star / Ian Cummings] 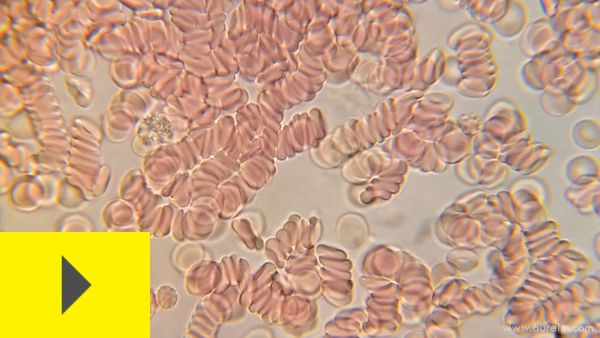