Vox Sentences: Why the US is sending troops to Cameroon

Share All sharing options for: Vox Sentences: Why the US is sending troops to Cameroon

The US puts boots on the ground in Cameroon to fight Boko Haram; either Hillary Clinton or Bernie Sanders won the debate in a landslide; and a harsh winter for European refugees. 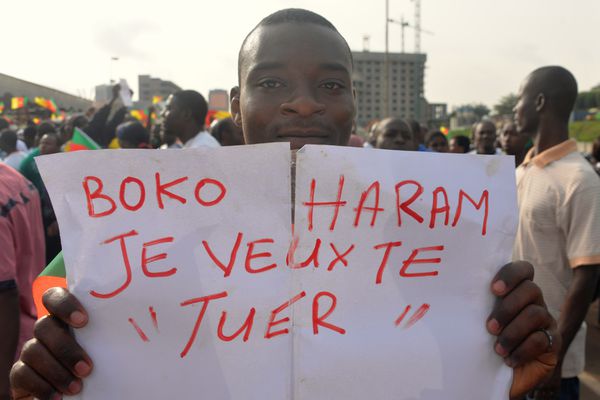 One of these two people definitely won the debate 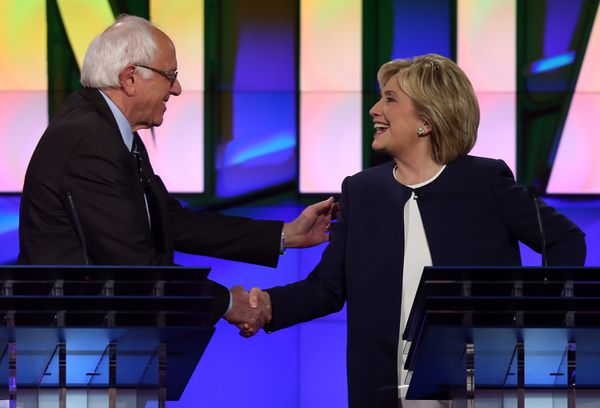 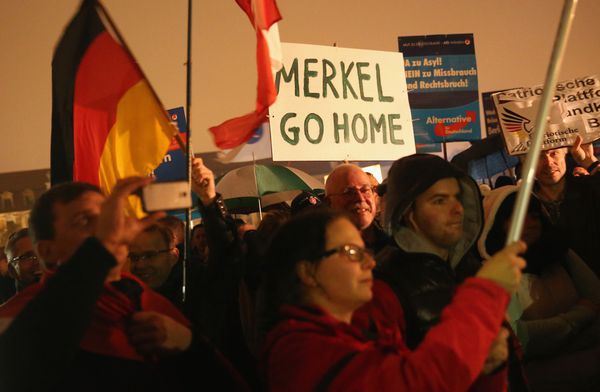 Al Gore thinks socially responsible companies aren't just better for the world, but more profitable too. So he started a hedge fund to prove it. [The Atlantic / James Fallows]

"A former meerkat expert at London Zoo has been ordered to pay compensation to a monkey handler she attacked with a wine glass in a love spat over a llama-keeper." [AP]

Syria's war: Who is fighting and why [YouTube / Max Fisher and Johnny Harris] 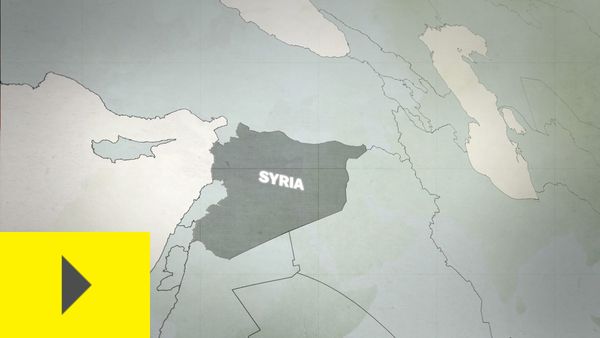