Vox Sentences: Clinton vs. Sanders vs. What’s-His-Name vs. The Other Guy

Share All sharing options for: Vox Sentences: Clinton vs. Sanders vs. What’s-His-Name vs. The Other Guy

The first Democratic primary debate; worries of a third intifada in Israel and Palestine; and a constitutional crisis in Vanuatu.

5 white people debate the future of the Democratic Party 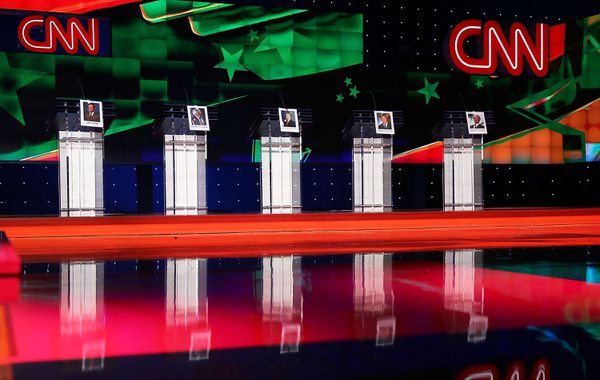 Are we headed for a third intifada? 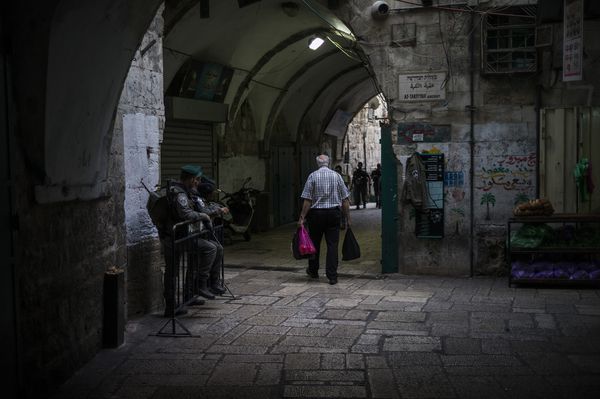 When the president's away, the acting president...pardons himself and 13 other guys

The case for trying 21-year-olds — or even 25-year-olds — as juveniles. [Washington Post / Vincent Schiraldi and Bruce Western]

"Don’t get me wrong, 12-year-old me is very disappointed in current me. But it’s the right thing to do." [Playboy editor Cory Jones, on the magazine's new no-nudity policy, to NYT / Ravi Somaiya]

Why you should get a flu shot every year [YouTube / Sarah Kliff, Joss Fong, Joe Posner]