Iran treats journalism as espionage; a bombing at a peace rally in Turkey; and Better Know a Nobel Prize-Winning Economist.

Iran should be ashamed of itself 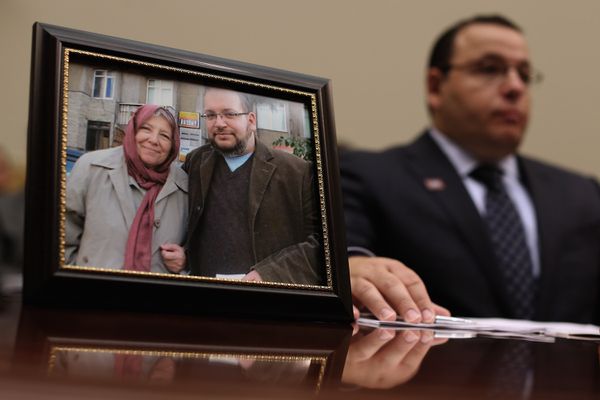 Blowing up a peace rally and a ceasefire 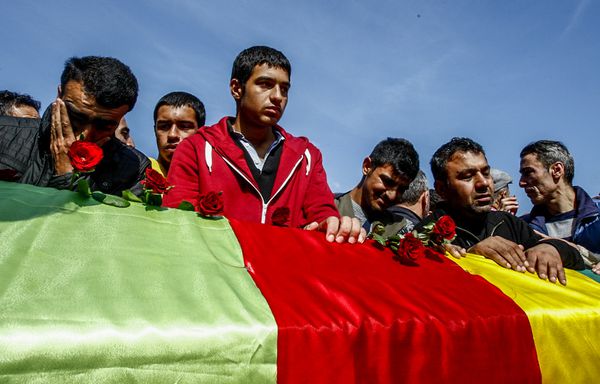 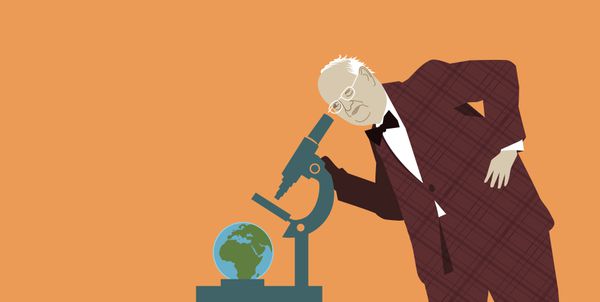 "Immigration is the greatest anti-poverty program ever devised." [The Atlantic / Alex Tabarrok] 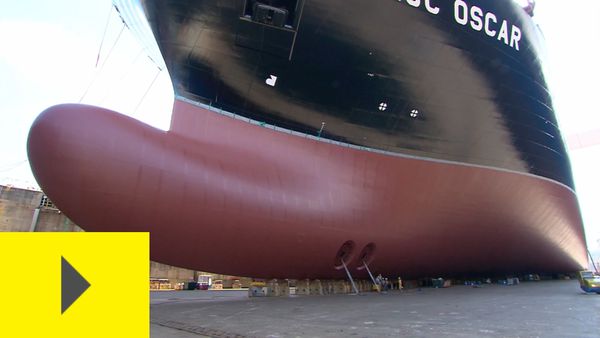