Vox Sentences: "This is something we should politicize"

Share All sharing options for: Vox Sentences: "This is something we should politicize"

President Obama really doesn't want to give another speech after a mass shooting; a major Senate criminal-justice reform bill; and why DMV closures in Alabama could be a voter-suppression issue.

A shooting at Umpqua Community College 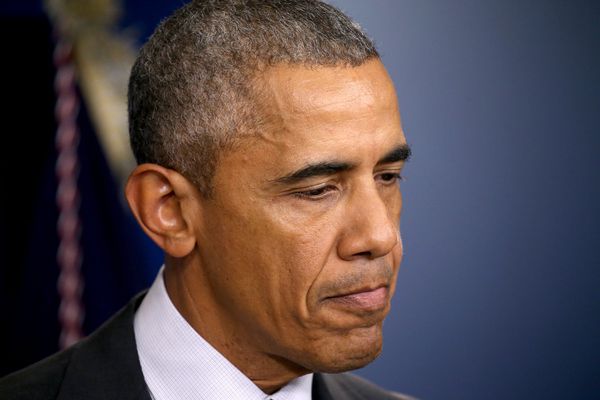 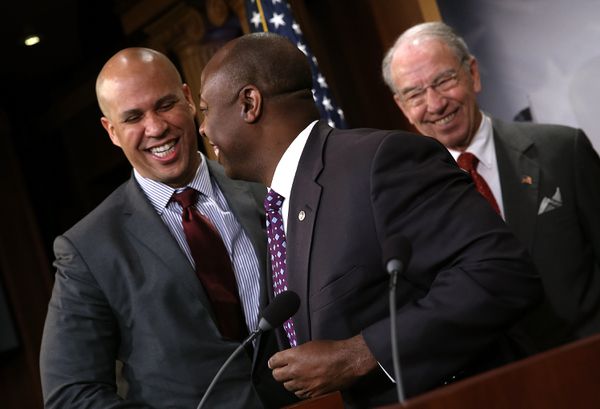 Shut out in the Black Belt 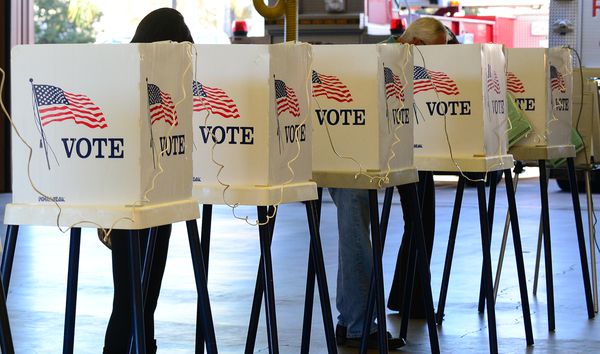 "When a friend from boot camp sent Lawton an email full of links to videos made by the Islamic State — the execution of James Foley, clips from the day ISIS executed 250 Syrian soldiers in the desert — Lawton looked up ‘'how to fight ISIS'’ on his lunch break." [NYT Mag / Jennifer Percy] 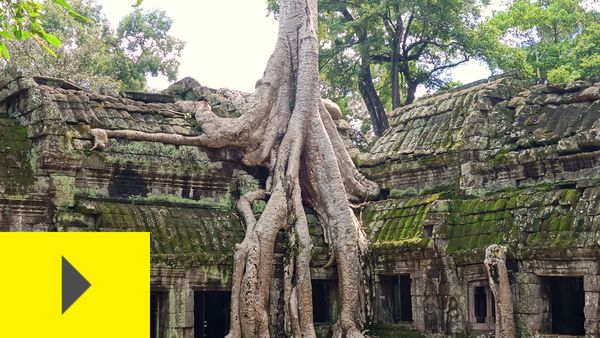