Share All sharing options for: These 16 historical selfies show vanity is timeless

The selfie feels like a modern phenomenon for a reason — it's a direct product of our constantly improving technology. Cellphone cameras have made it easier than ever to take pictures of ourselves, but these old selfies show that vanity is timeless. Even if old cameras weren't quite as adept, people have been trying to snap self-portraits for nearly two centuries.

Is this the first selfie?

Improbably, we actually have a decent guess at who took the first selfie. That honor belongs to Robert Cornelius. In 1839, just two months after Louis Daguerre debuted the daguerreotype in Paris, Cornelius took what may be the first photographic self-portrait. 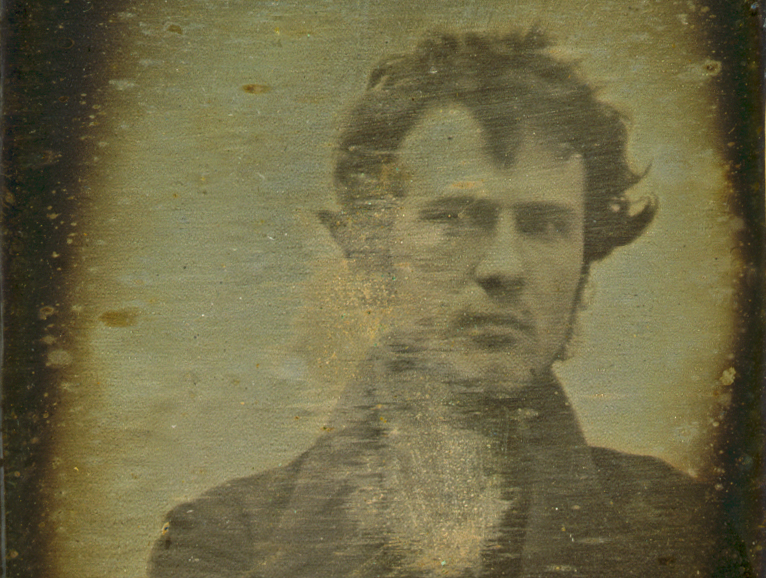 Robert Cornelius in one of the first photographic self-portraits. | Library of Congress

That first selfie, however, was difficult to pull off. Cornelius had to take his picture outside on a very bright day, and he had to hold still anywhere from three to fifteen minutes. Todd Gustavson, curator of technology at the George Eastman House and author of Camera: A History of Photography from Daguerreotype to Digital, says that technological barriers made early selfies like that a difficult feat.

"A lot of what we take for granted was possible to do," he says, "but it took a lot of specialized knowledge." Today, photography is a mass medium. In the past, it was a discipline.

Selfies began with timers, mirrors, and other tricks 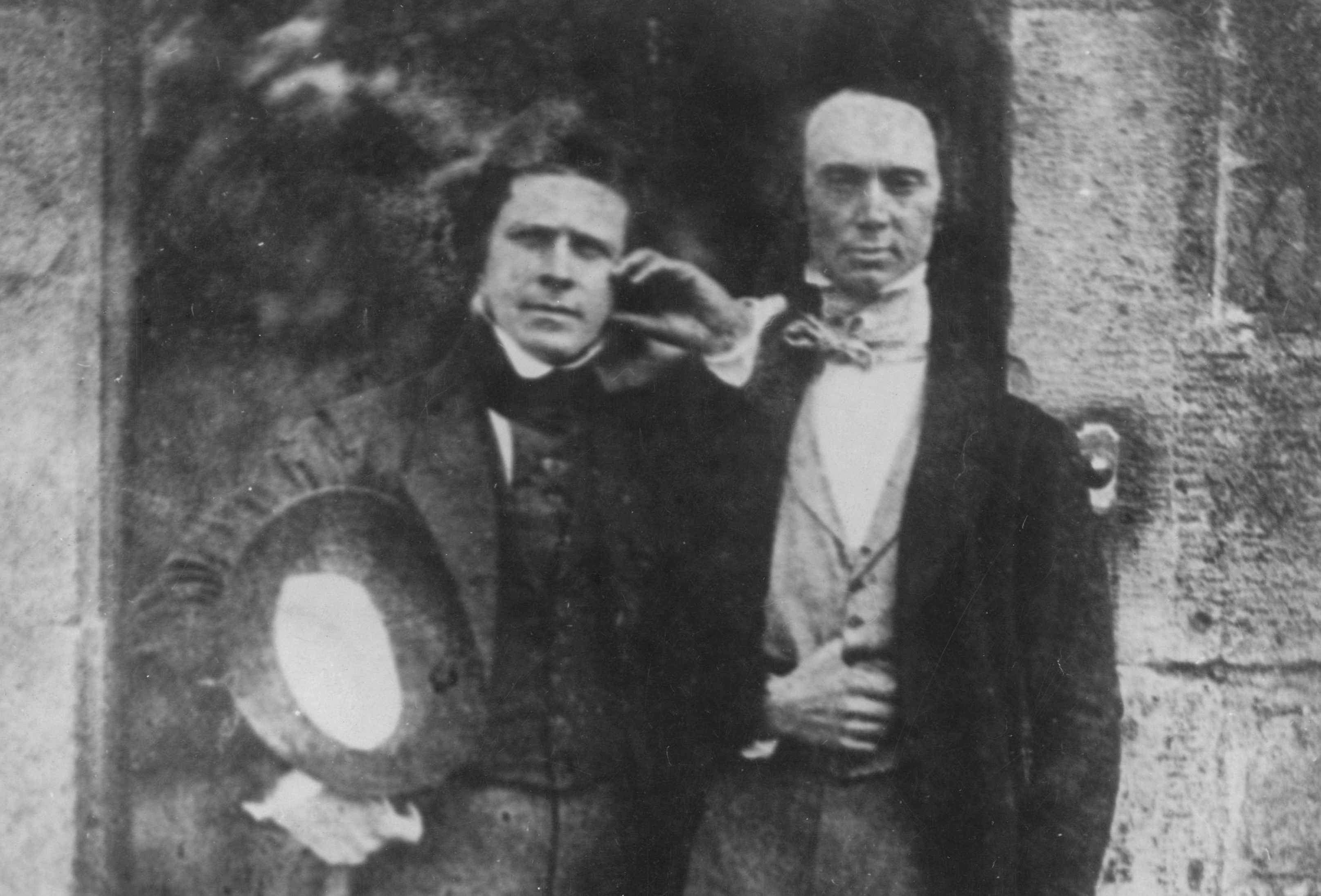 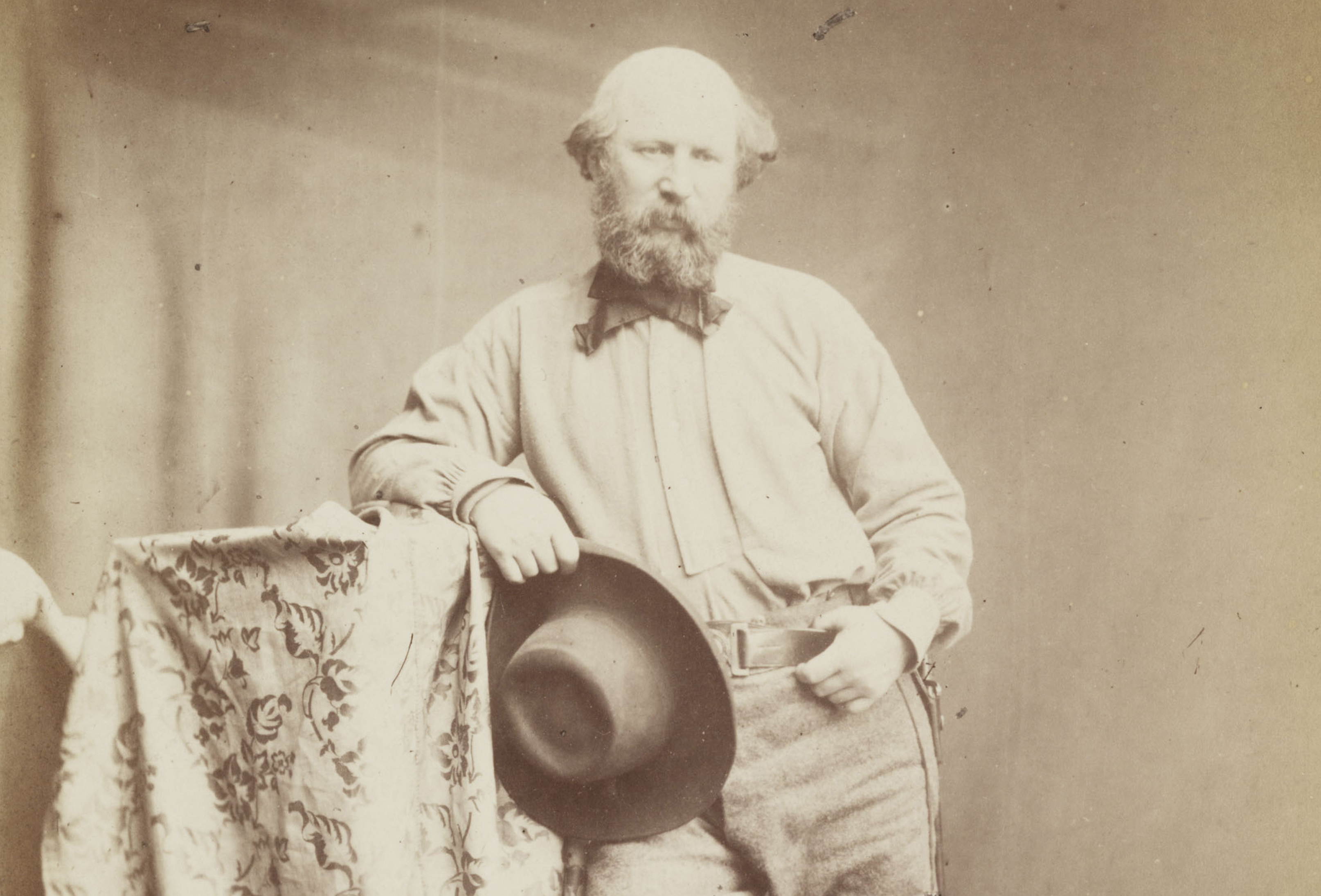 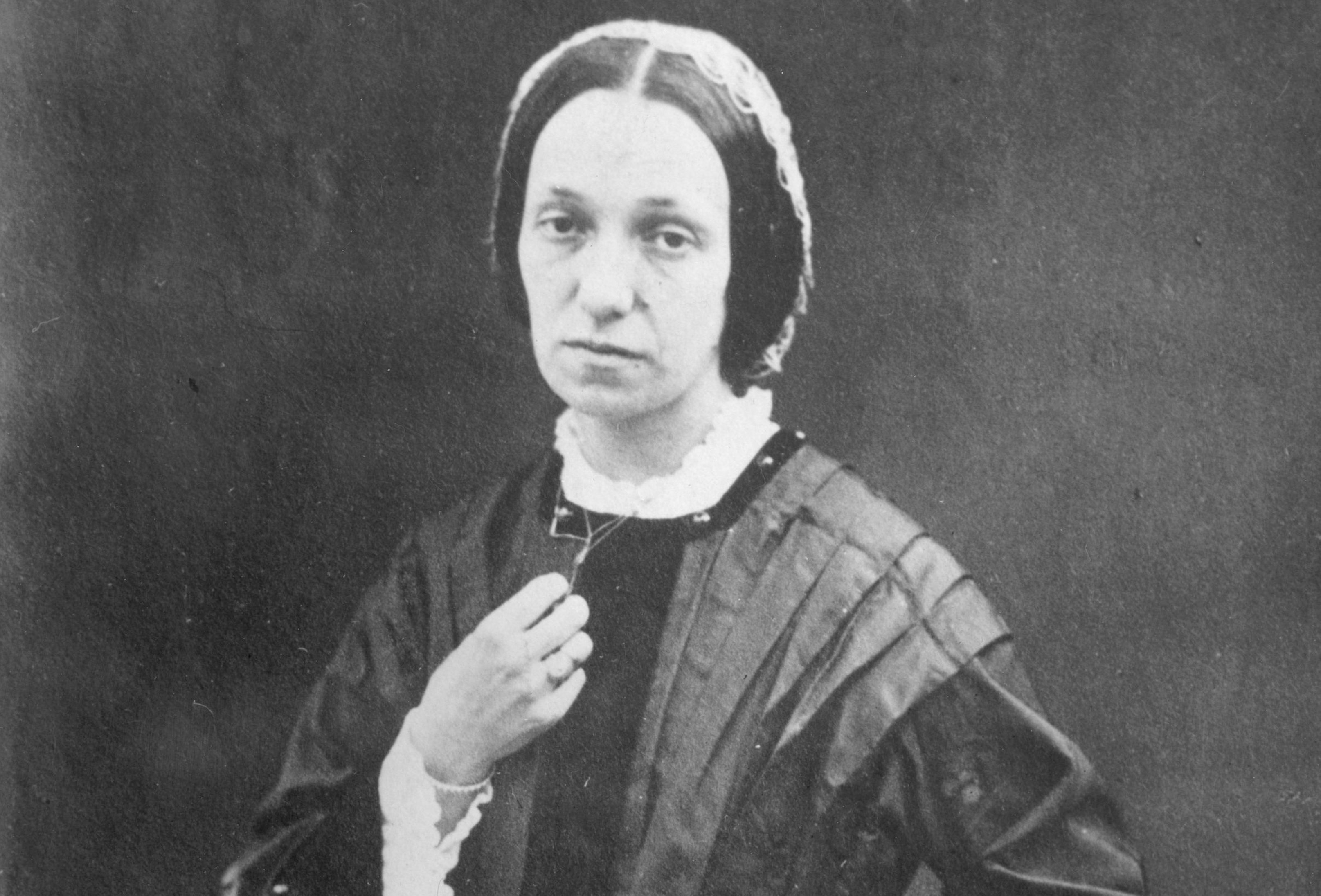 Modern phones make selfies easy through front-facing cameras and the opportunity to instantly see your picture. But that's not the only advantages modern cameras have over earlier technology.

"Before 1888, photographers tended to be professionals or serious amateurs," Gustavson says. "It wouldn't be your common average everyday person taking pictures. It required special skills. In the old days you were able to take a picture in the outdoors with the sun behind you — period. If you went outside of those parameters, then you had to know a lot about photography."

To take an early selfie, you needed to be an expert 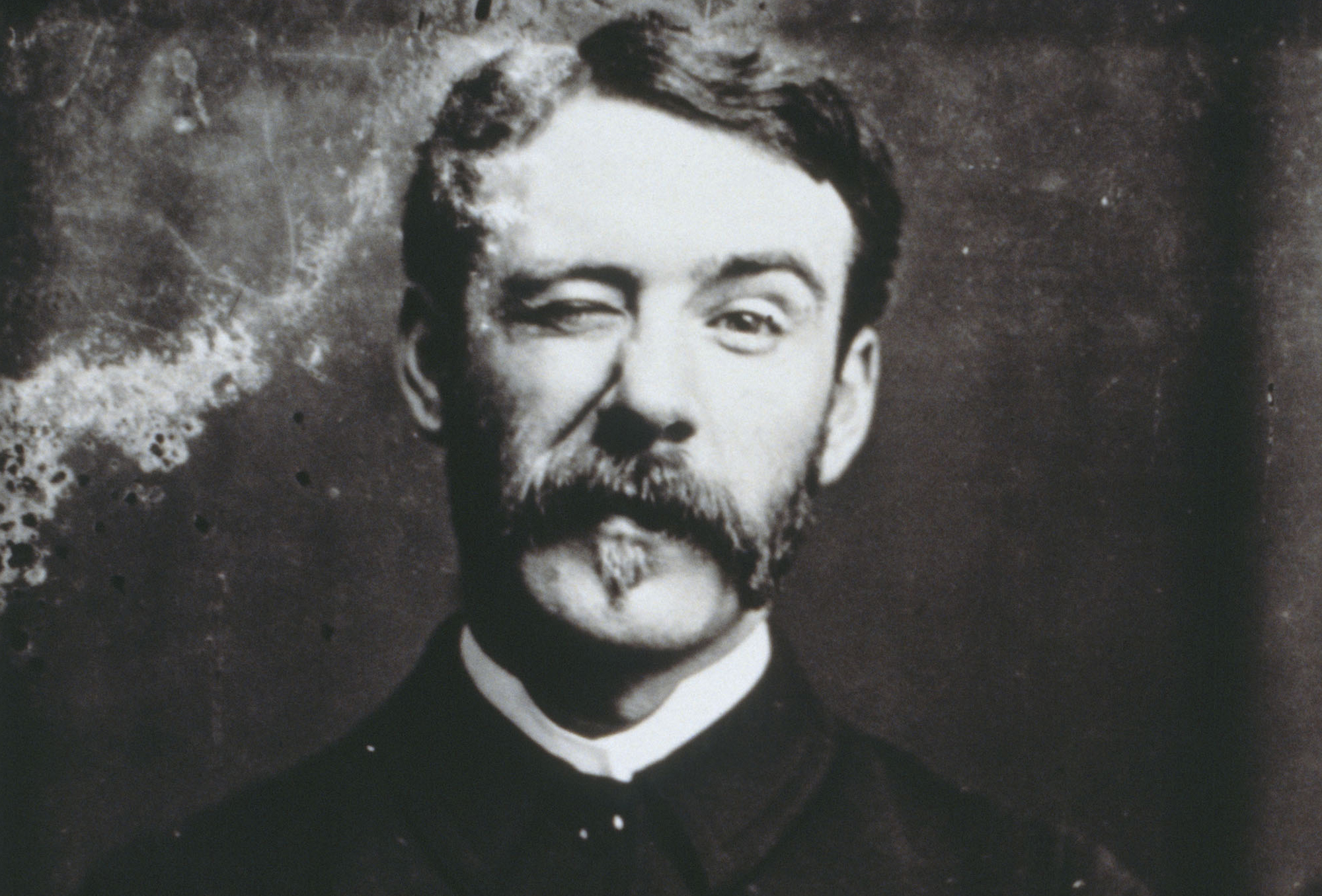 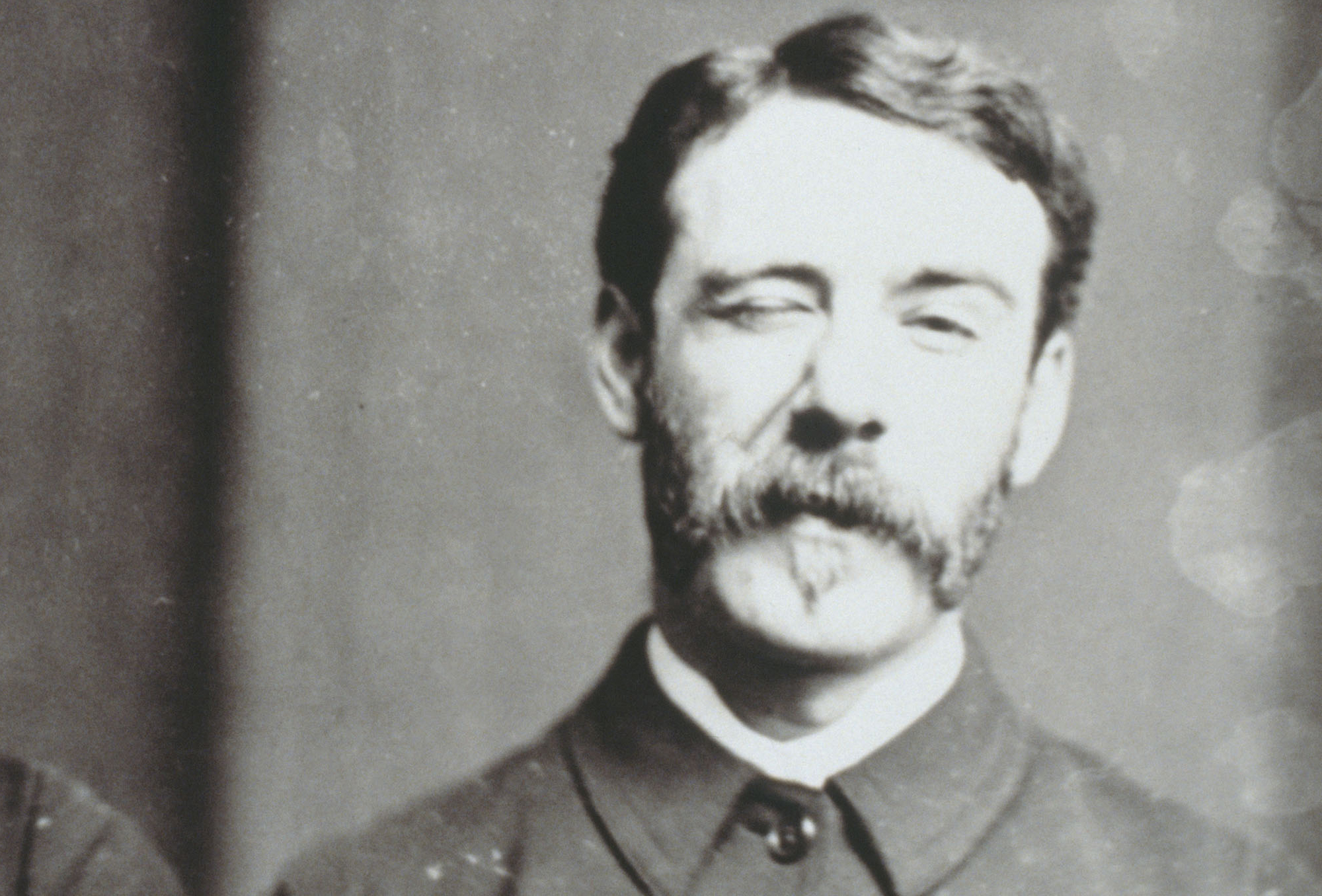 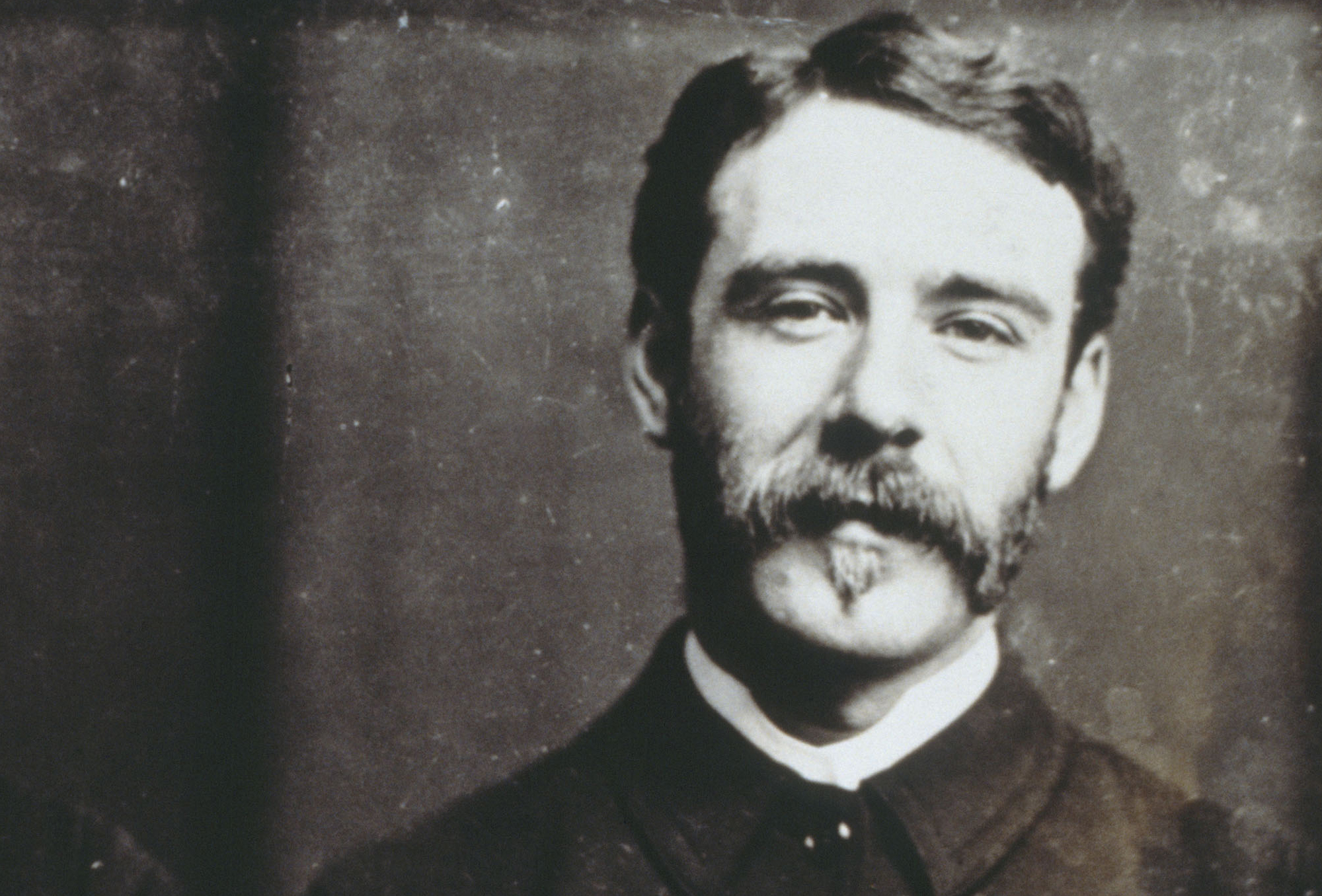 Early photographers did have access to self timers and mirrors, but the handheld pictures that define the modern selfie were harder to take.

"The box cameras tended to have fixed focus lenses," Gustavson says. "You'd have to be outside on a sunny day and pick the smallest lens, and it would still be a little fuzzy...focus down to three feet would limit it."

The Kodak Brownie made photography easier for the masses, allowing photographers to send the whole camera back to the manufacturer to develop the pictures. That helped selfies transition to the modern era as well, but difficulties with aim, timing, and development persisted.

Basically, unless you had very long arms, photographic knowledge, a lot of sun, and an equal amount of luck, your selfie wouldn't work. So timers and mirrors were the norm. 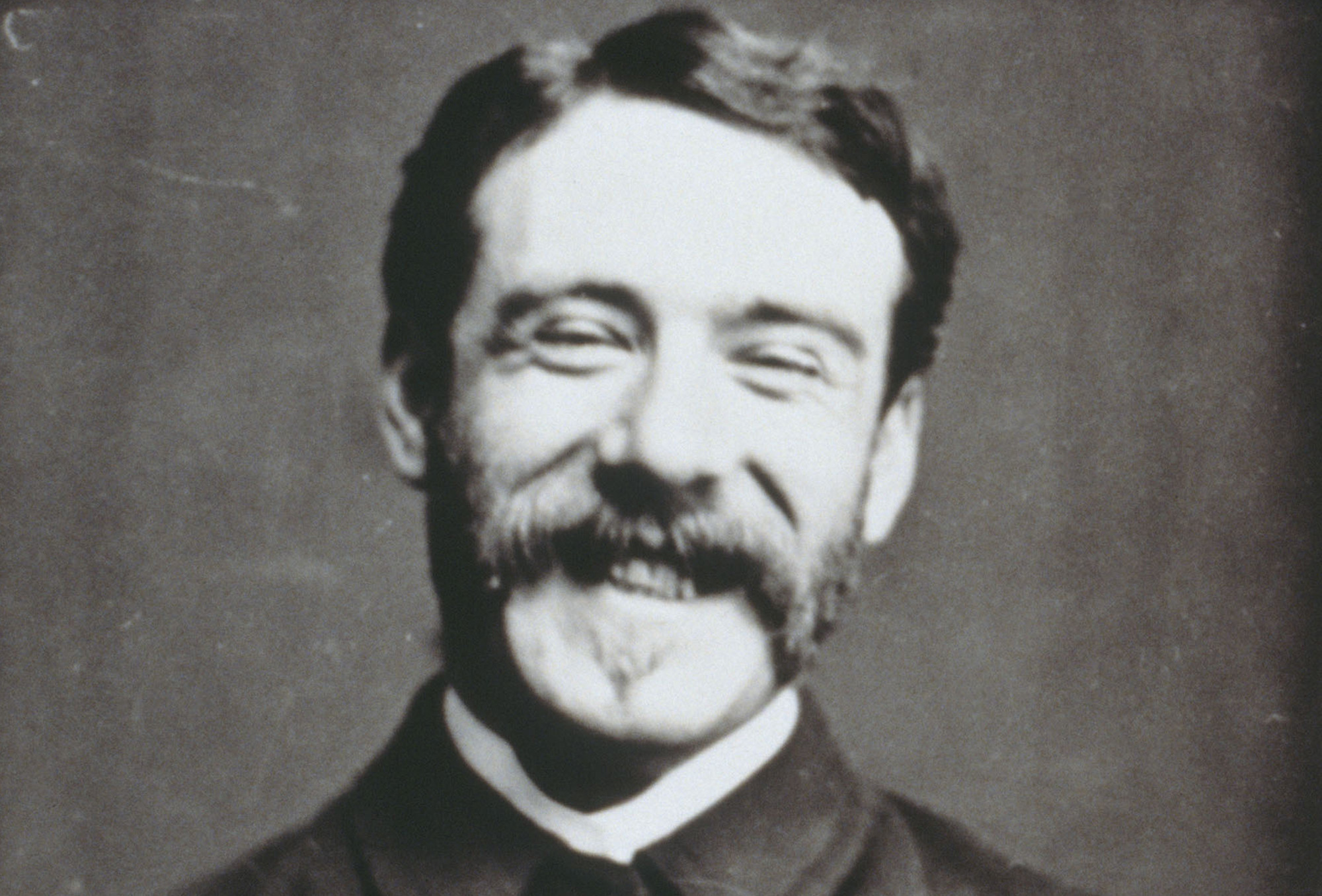 Friese Greene in 1890, finally capturing a smile during his study on motion. 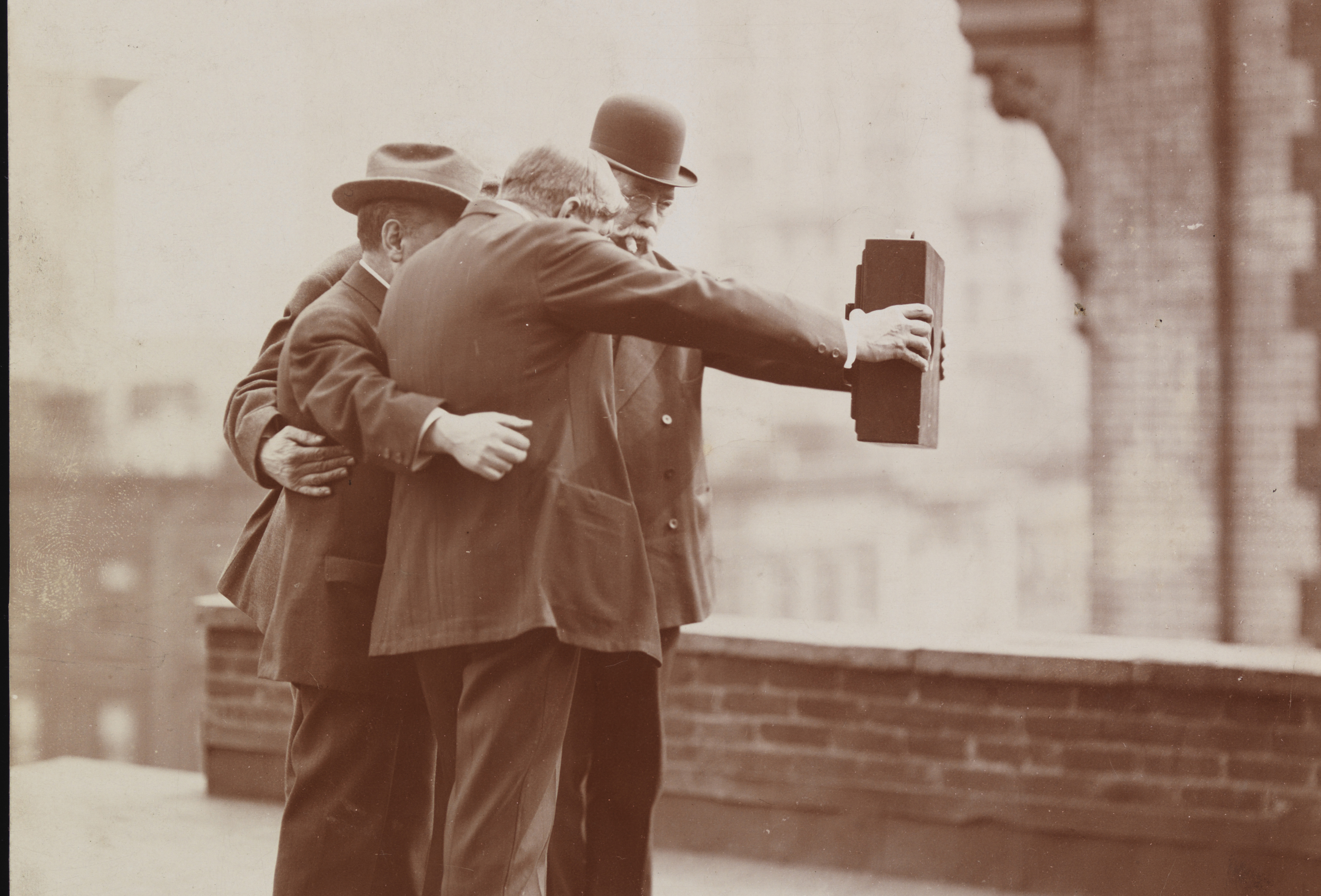 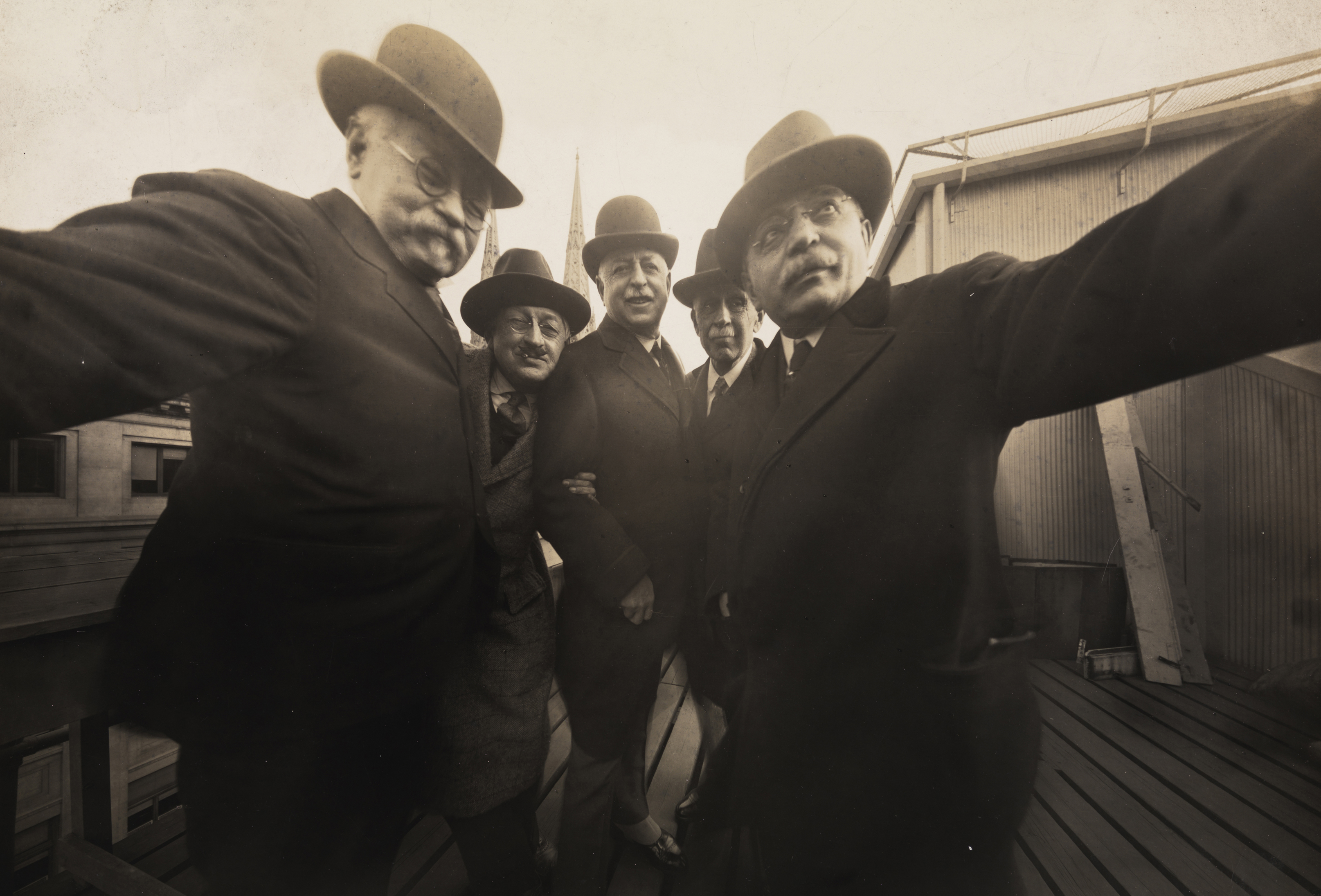 When Joseph Byron took selfies on a roof with his friends, he was experimenting. As the owner of his own photography studio and as one of the preeminent stage photographers of the era, he had the ability to try something crazy, like a selfie. But in a way, his 1920 photos show how difficult selfies still were.

Even as cameras improved, there were still technical obstacles.

Selfies became easier over time because the technology got better. "The lens is faster," Gustavson says, "the sensitized material is a lot faster, and it's a lot easier to use. All of that has been increased exponentially."

Though there was still a lot of room for improvement, that rapid development shows in the photographic record. During World War II, this British paratrooper was able to take a set of selfies as he fell. It illustrates the technical advances in selfies as well as the difficulties. Even with better cameras, there still wasn't a good way to aim, and fuzzy photos were hard to avoid. 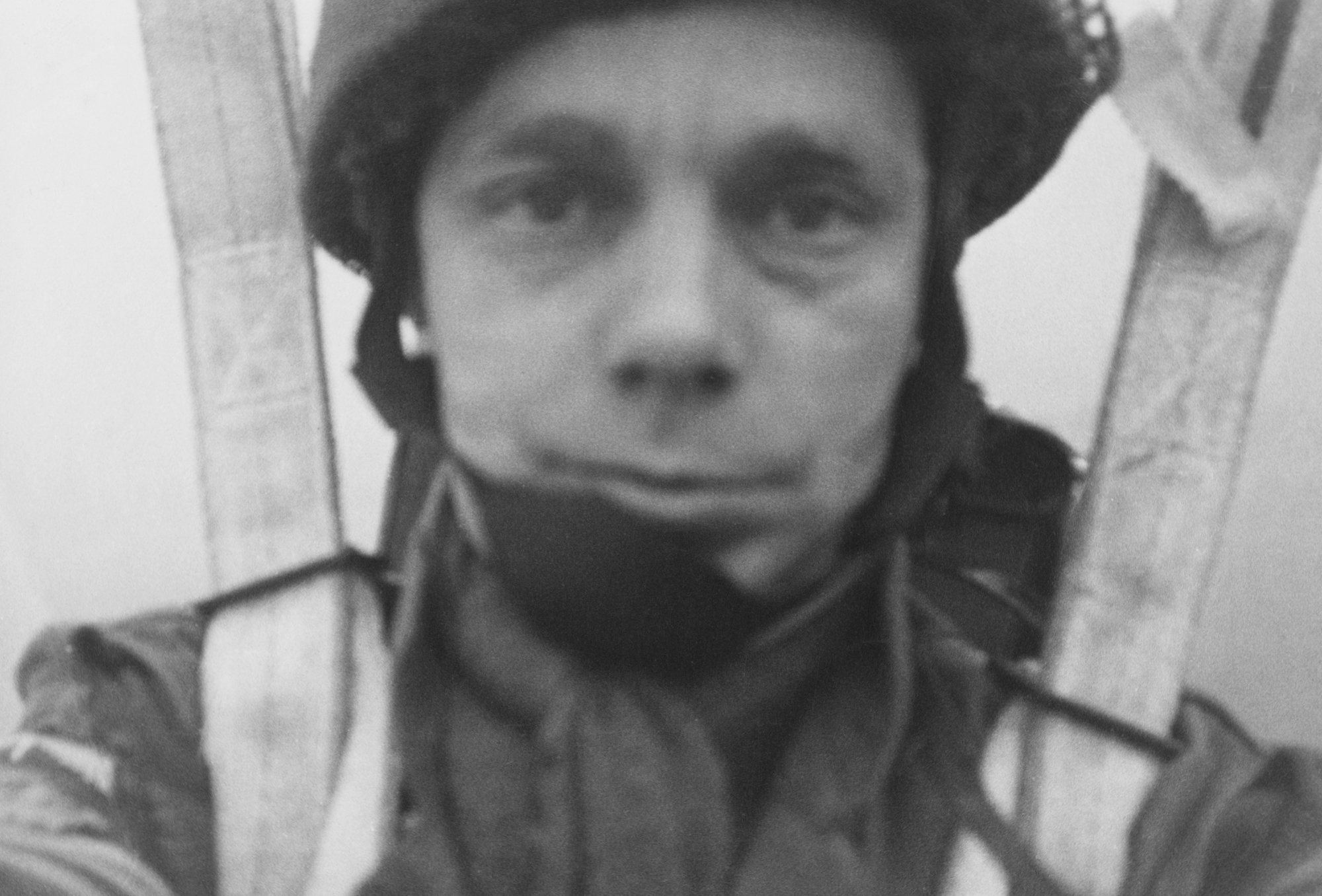 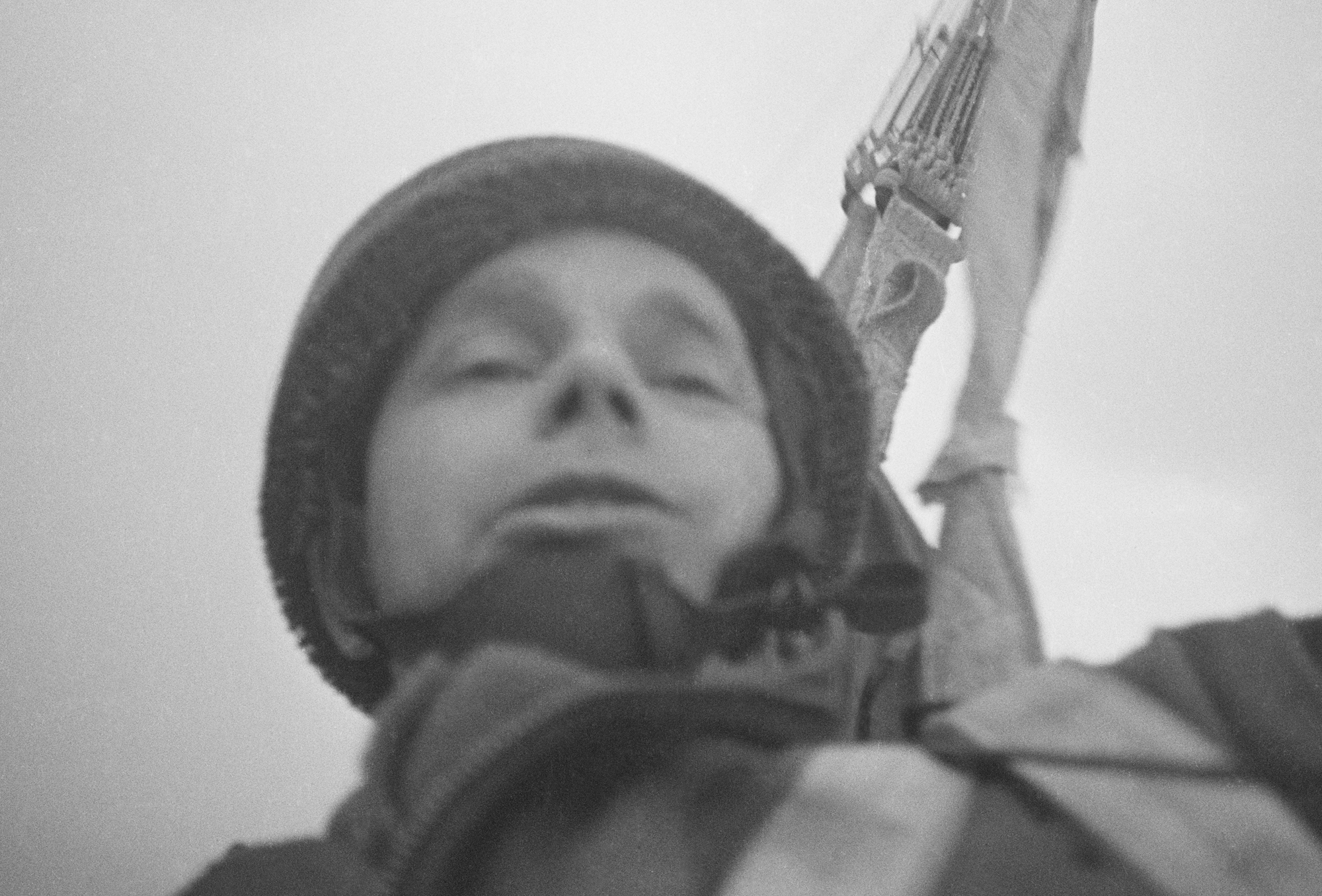 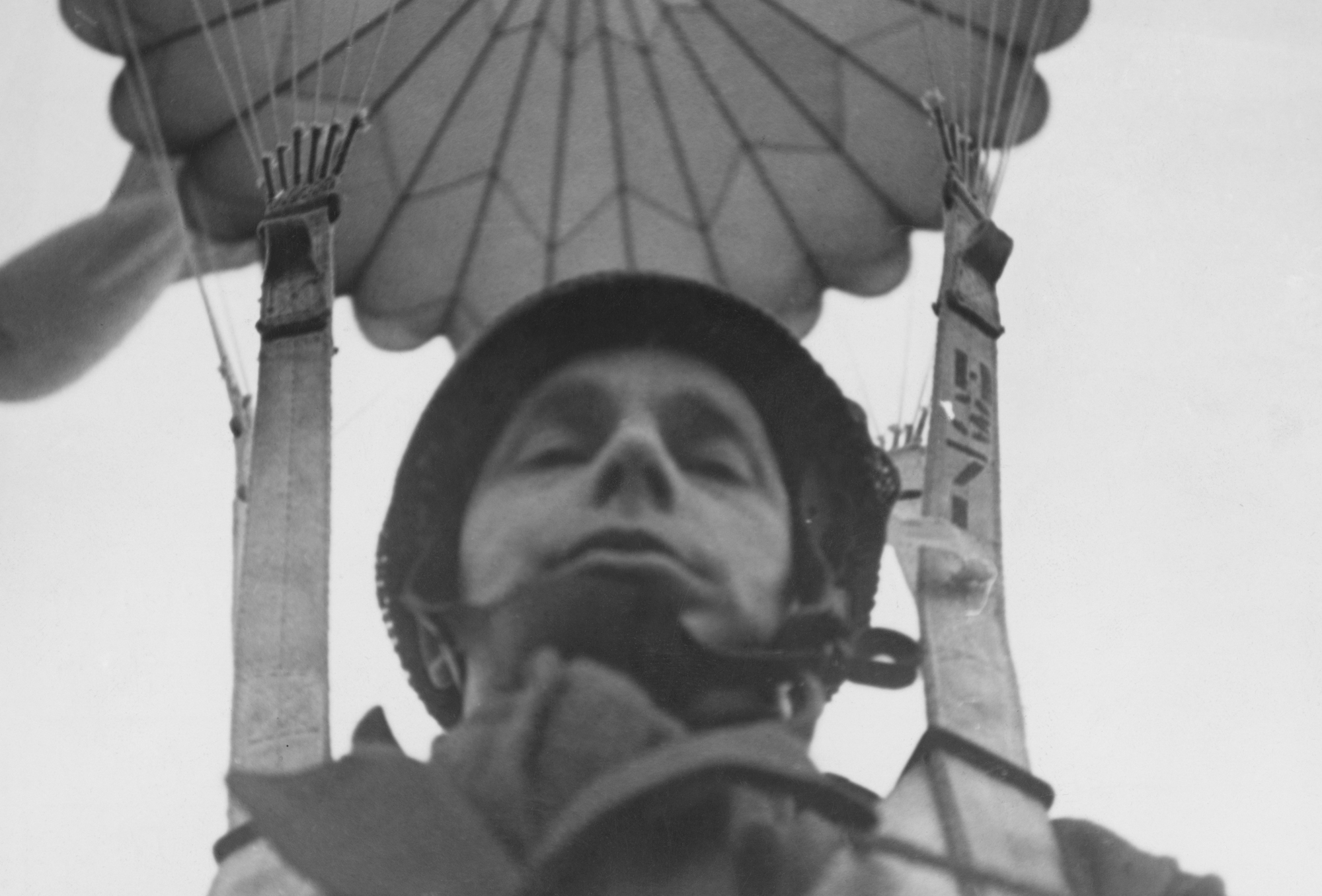 As a result, most early selfies were done in mirrors. These images from the 1940s and 50s show that selfies show changing cameras as much as they show a changing culture. Even with cameras like the Leica, which Michael Ward uses in the picture below, the selfie was still a risky shot because of the absence of a viewfinder. 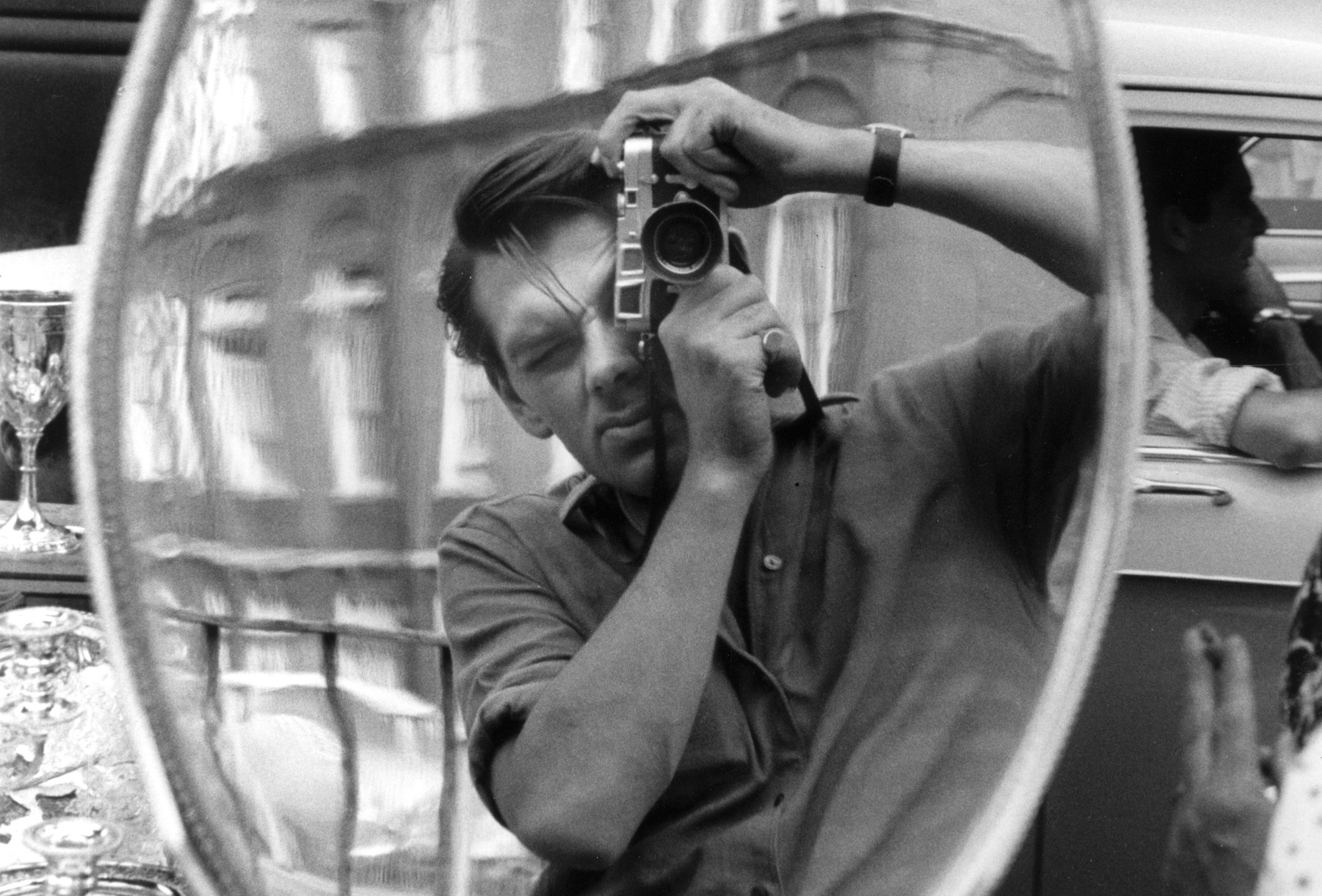 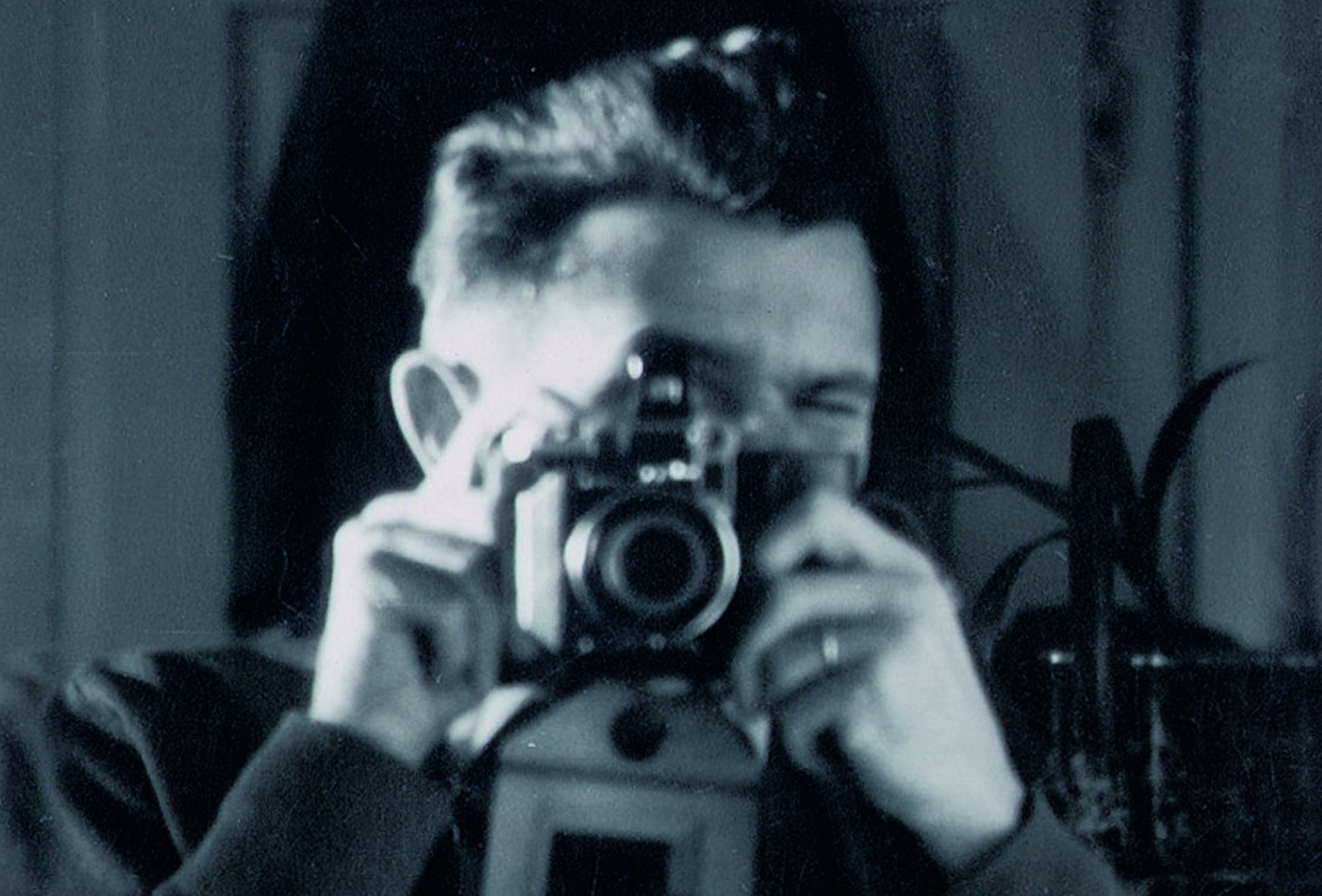 Thanks to high quality cameras and instant "development," we can all be photographers now. Or, at least we can all take pictures of ourselves without screwing it up. Of course, even with modern technology, the selfie may never be universal. "I never take them," Todd Gustavson says. "I don't need a record, I was there." 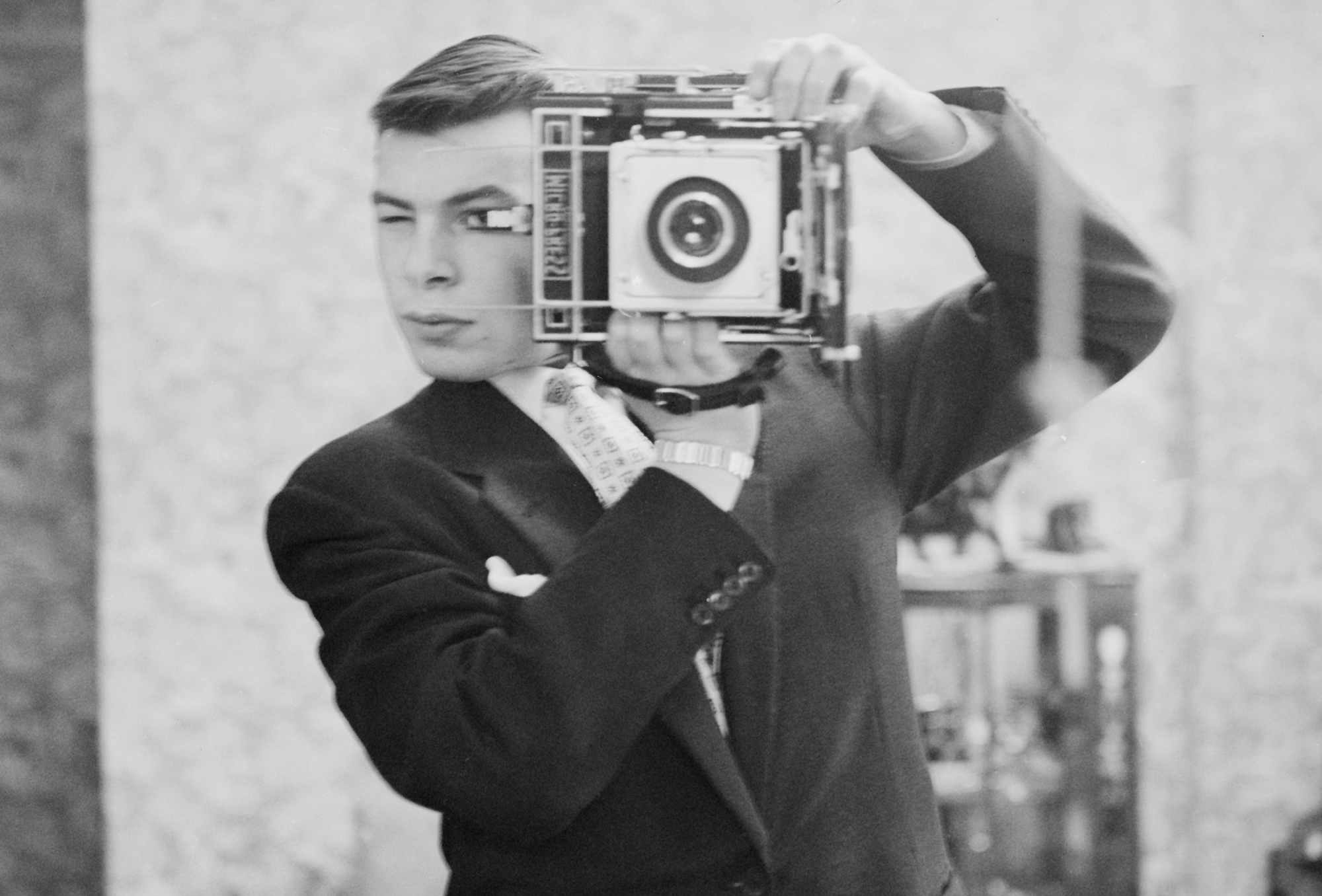