Share All sharing options for: Anti-Austerity coalition sweeps to power in Greece

On issues ranging from immigration to LGBT rights, Syriza and the Independent Greeks are very far apart. But there is one issue around which far-left and far-right parties in a variety of European countries are converging — the European establishment's economic policies have failed.

Ever since Greece needed to turn to the European Union and the European Central Bank for a bailout, Greek independence in policymaking has been badly compromised by the need to please actors in Brussels, Frankfurt, and Berlin. Syriza frames its opposition to this situation mostly in terms of rejecting the substantive economic prescriptions, while the Independent Greeks frame it mostly in nationalistic terms. But they are agreed on the need for Greece to stand up for itself and demand more leeway, though it's not clear either party has a practical strategy for getting it.

The current situation in Greece is bleak

During the years prior to the financial crisis, the Greek government built up a level of debt that is clearly unsustainable. Greece's European partners have stepped in and provided financing that allows Greece to avoid defaulting on this debt, which allows Greece to stay inside the Eurozone. This bolsters the Eurozone as a political project, and also helps avoid spreading panic to other Eurozone states.

But the debt has not been forgiven or wiped out.

Unlike (say) the bailout of American banks in 2008, the bailout of the Greek government has come with a lot of conditions. In order to keep rolling its debt over, Greece's New Democracy-led government has had to agree to budgetary austerity (high taxes and cuts in government spending) plus a program of labor market reforms, aimed primarily at making it easier to fire people.

The current economic situation in Greece is disastrous. Child poverty has skyrocketed, and the unemployment rate is over 25 percent.

Syriza wants an end to austerity

Syriza's platform calls for a lot of expensive new spending, that it thinks should be financed more or less by repudiating Greece's old debts and having the European Central Bank keep money flowing to the Greek banking system regardless. 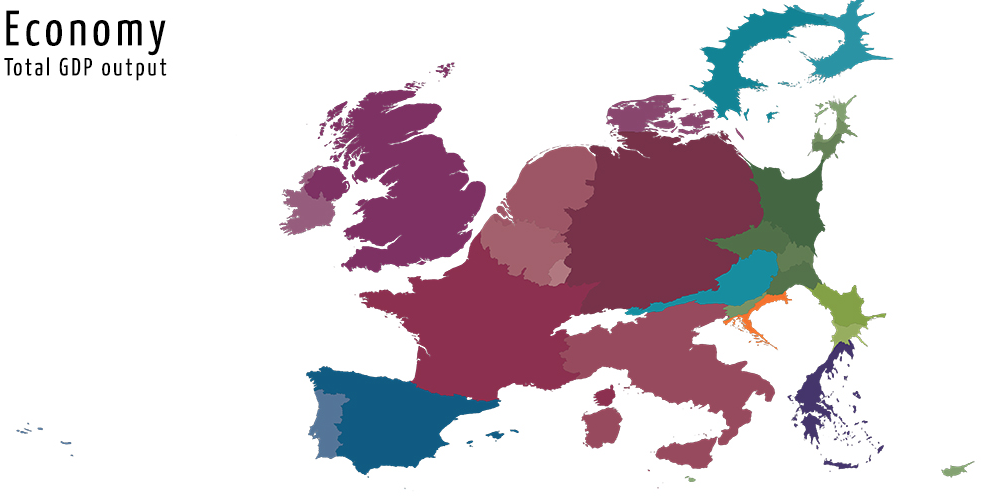 Given that the Greek economy is small on the European scale, there's a decent argument that the easiest thing for the rest of Europe to do would be to comply with many of Syriza's demands. The complicating factor is that if Syriza triumphs, it will encourage voters to turn to the far left in Spain and elsewhere, which European elites very much do not want to see happen. Fear of political contagion should encourage European leaders to take a hard line.

Here's the President of Germany's central bank, Jens Weidmann saying there will be no concessions:

Weidmann: There is no issue of a #Greece debt haircut. I hope Tsipras won't take irreversible steps, I expect he will continue the reforms

An additional complicating factor is that Syriza itself is a fairly diverse coalition. The party's leader, Alexis Tsipras, seems to very much want to hold office as Prime Minister and gives every indication of being willing to make some compromises to make that happen. But other harder-line elements seem considerably less willing to cut deals.