X-Men: Apocalypse has found its Storm, Cyclops and Jean Grey

Share All sharing options for: X-Men: Apocalypse has found its Storm, Cyclops and Jean Grey

For the last couple of weeks, comic book movie fans have been engrossed with the latest Avengers: Age of Ultron trailer and counting down the days until the movie's May 1 premiere date. However, on Thursday, there was some blockbuster news from a different corner from the Marvel that, for at least a little bit, got us talking about a different Marvel franchise — one that Marvel doesn't even own the film rights to.

The most recognizable name on that list is Turner who has, for the last four years or so, been playing Sansa Stark on HBO's Game of Thrones. She will be playing the telekinetic, fiery, mutant Jean Grey. 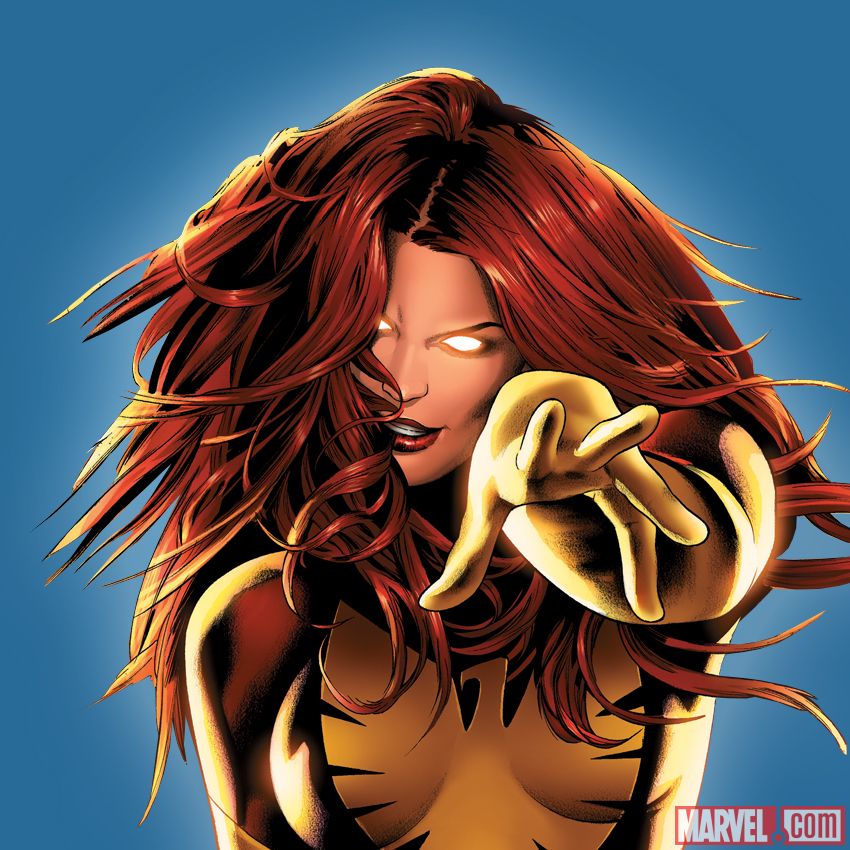 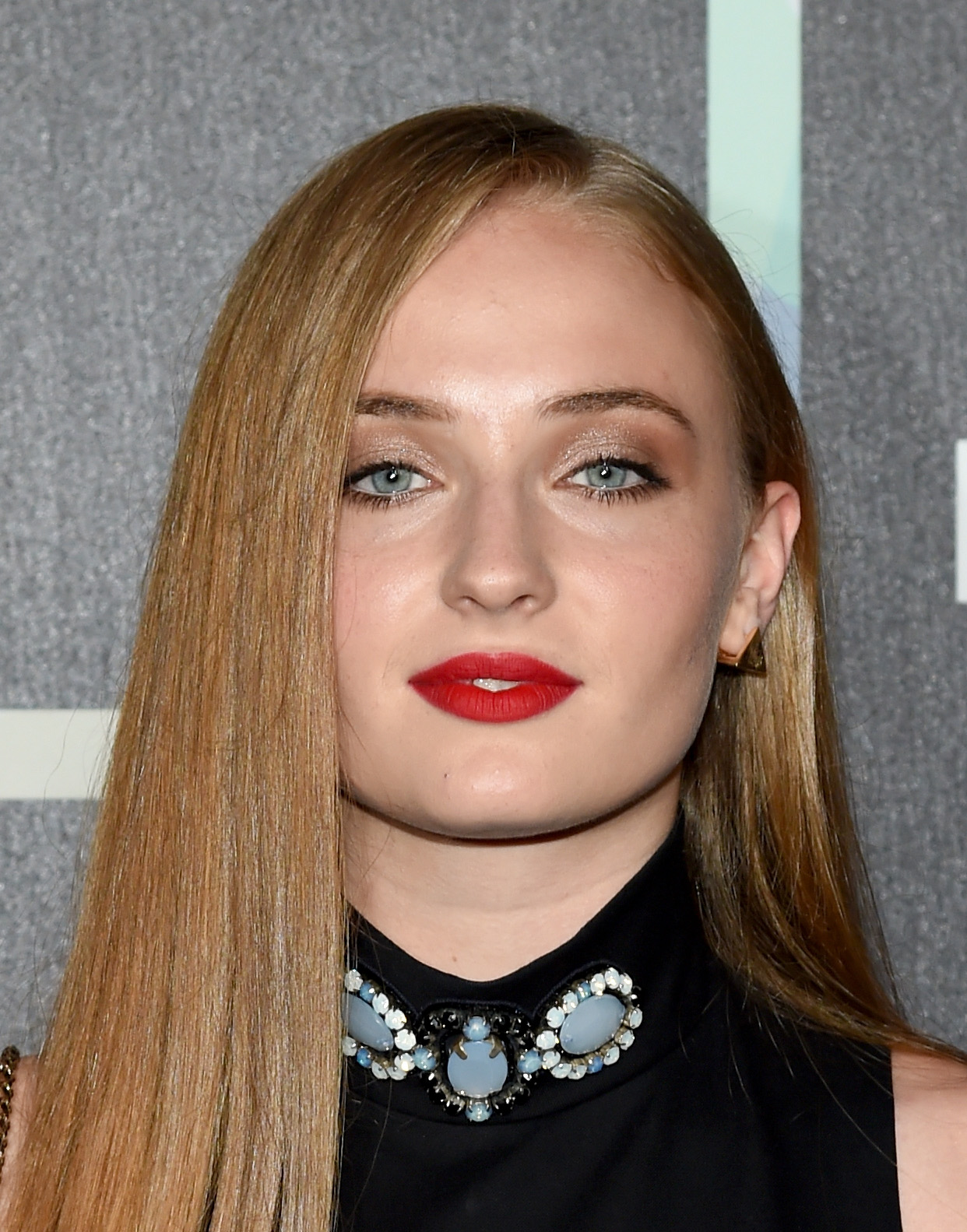 Shipp's most recent project was the not-that-great Lifetime movie Aaliyah: The Princess of R&B. She has the hardest role in portraying Storm a.k.a. Ororo Munroe — a beloved, weather-manipulating character that requires an ethereal gravitas with a hint of drama queen and/or Beyoncé. 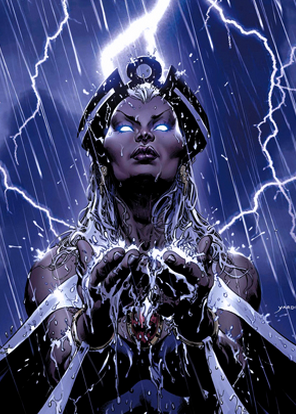 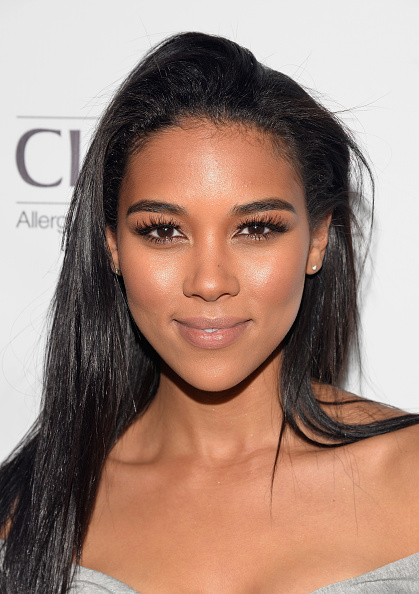 Sheridan is known for his roles in The Tree of Life and Mud. He'll be playing Cyclops, better known as the mutant who can shoot beams out of his eyes. 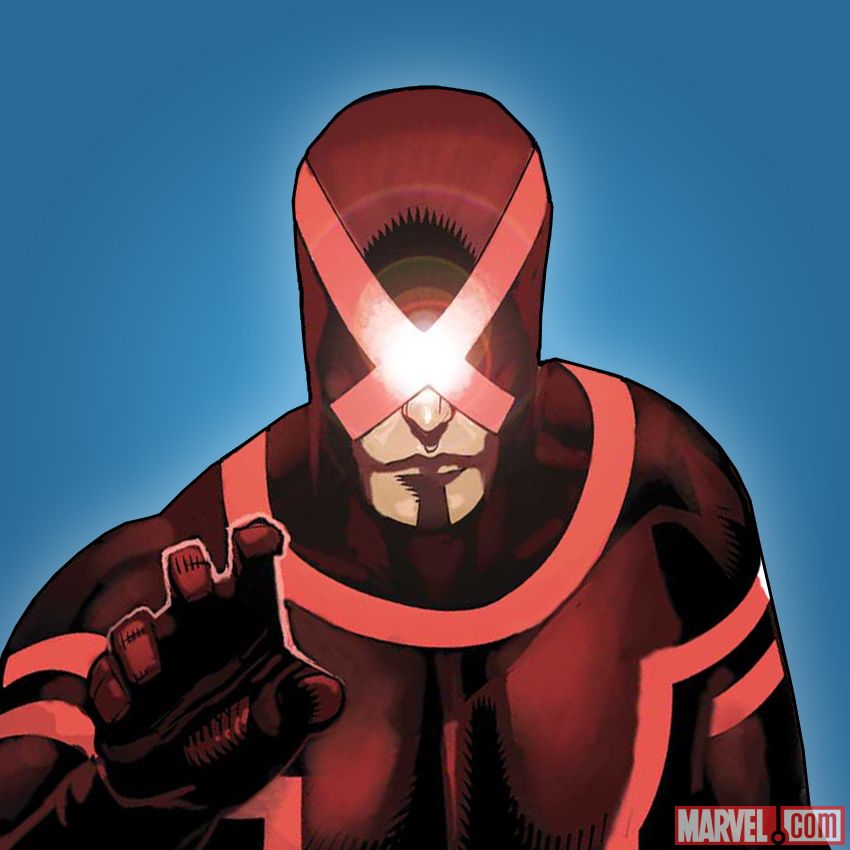 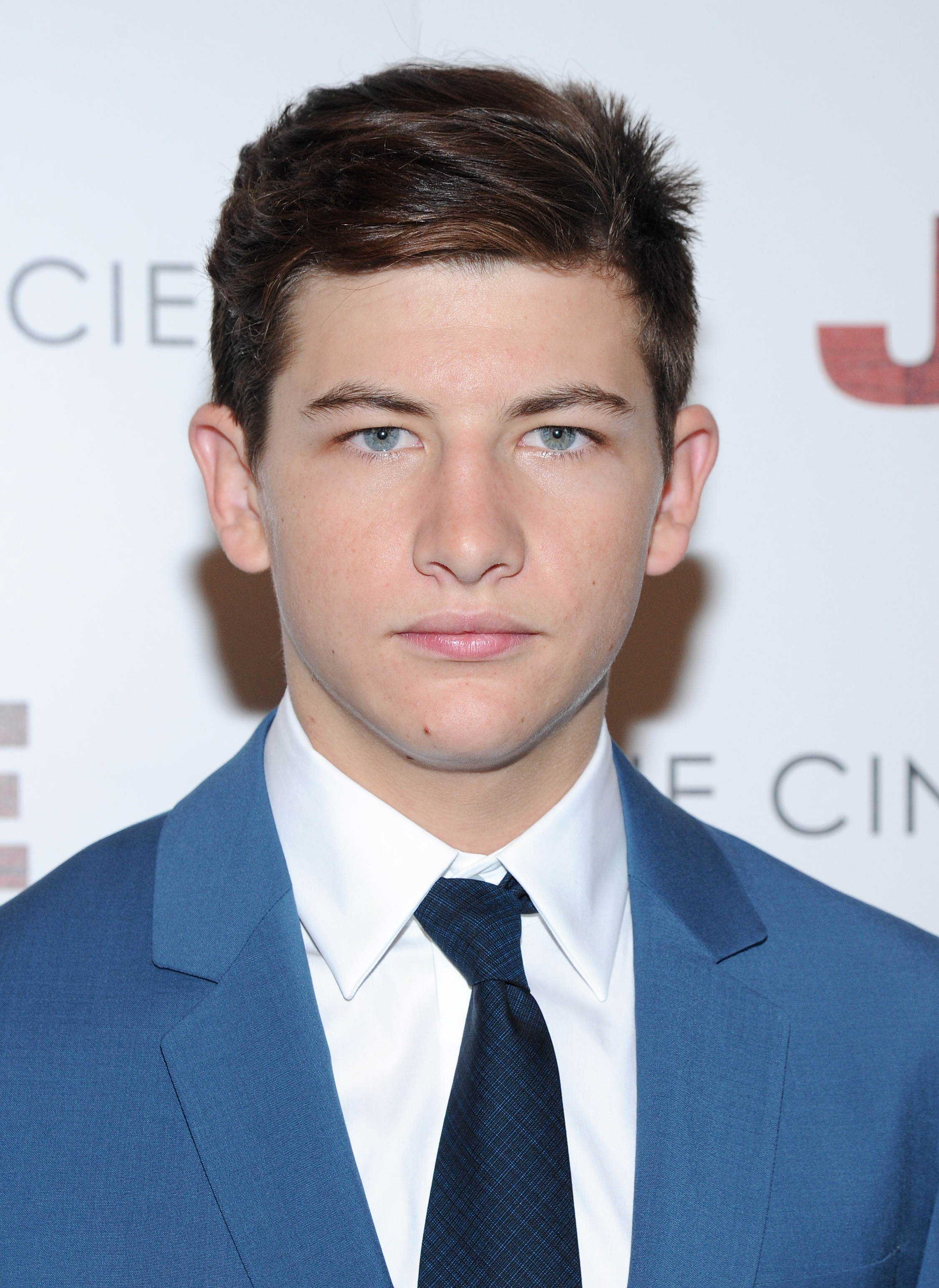 What's clear from the casting is that Storm, Jean, and Cyclops are going to be younger than what we're used to seeing in both the comics (All-New X-Men the exception) and the movies.