Mitt Romney believes in global warming again. But how would he deal with it?

Share All sharing options for: Mitt Romney believes in global warming again. But how would he deal with it?

The topic isn't always popular with conservatives. But as Romney ponders yet another run for president, he keeps bringing it up. Here's what he said at an event in Salt Lake City on Wednesday, according to the Deseret News:

He also tackled climate change, describing himself as "one of those Republicans" who believe the world is getting warmer and people contribute to the temperature changes and calling for "real leadership" to deal with coal emissions.

That's a big shift from his 2012 campaign, when he mostly dismissed global warming altogether. And it wasn't just this one event: Romney also talked about "solving" climate change earlier this week in Indian Hills, California, according to the Desert Sun:

Mitt Romney said poverty, education and climate change are among the major issues the next U.S. president must play a leading role in solving …

He said that while he hopes the skeptics about global climate change are right, he believes it's real and a major problem.

He said it's not enough for Americans to keep their own carbon emissions in check when much of the rise in greenhouse gases globally is coming from countries such as China and India.

(For the record, most people probably wish the skeptics were right. It would be terrific news if climate change were all one big hoax. Sadly, it doesn't appear to be.)

That all said, it's still unclear what Romney would actually want to do about global warming if he ever got elected president. What, for instance, does he mean when he says that we need "real leadership" to deal with coal emissions? 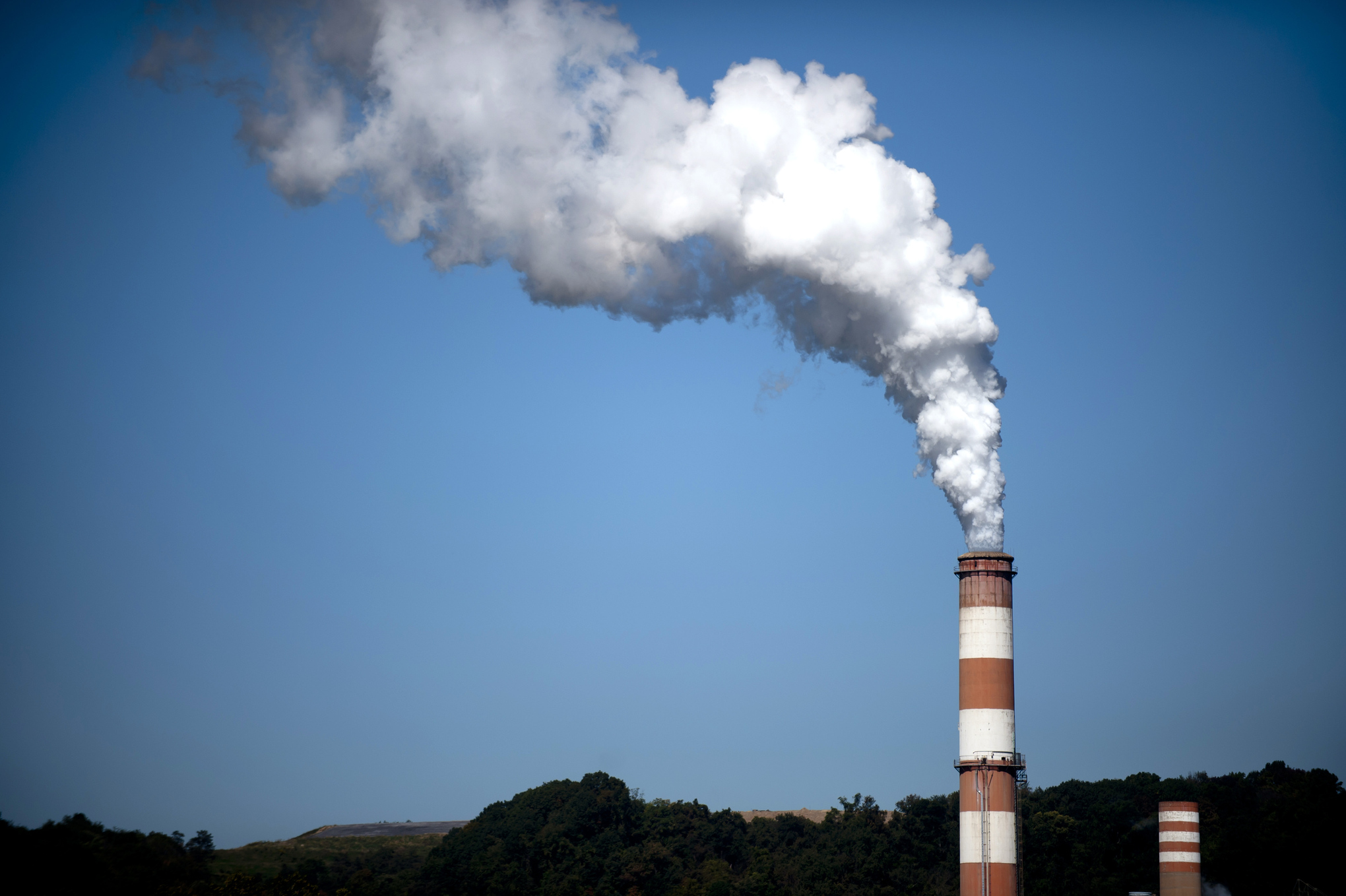 Some context here: The Obama administration is currently crafting rules through the Environmental Protection Agency to reduce carbon-dioxide emissions from coal plants around the country. Those rules are expected to be finalized before 2016, but the next president could have a lot of influence in tweaking them or even expanding them.

So here are some follow-up questions for Romney: Does he support using the EPA to reduce emissions from coal plants? Would he have the EPA propose additional rules, either to regulate carbon dioxide from other sources or to crack down on other greenhouse gases like methane? Or would he prefer to ask for legislation from Congress?

Other questions: Right now, the US government has pledged to reduce its overall greenhouse-gas emissions 26 to 28 percent below 2005 levels by 2025. This was part of a big US-China deal in which China vowed to have its emissions peak by 2030 or so. Would Romney stick to this deal? Does he have better ideas for getting China (or India) to lower their emissions?

This isn't just nitpicking. The Obama administration has taken a bunch of steps to try to reduce US greenhouse-gas emissions between now and 2020. But the broader course of US climate policy is out of Obama's hands — and will depend a lot on the next president, whether that's Hillary Clinton or Mitt Romney or Jeb Bush or Ted Cruz. So these are fairly important questions.

Some Republicans are rethinking their climate stance

Is this pic relevant to the text? Maybe not. But it's a polar bear. Leaping. What do you want? (David Yarrow/Getty Images)

Specifics aside, it's certainly notable that Romney is willing to speak up about the issue. Most Republican politicians tend to be pretty skeptical of climate science — just this week, 49 of 54 Republican senators refused to vote for an amendment that said "human activity significantly contributes to climate change."

And yet, as Zack Colman recently reported, some GOP officials are starting to rethink this stance, wondering if climate denial might end up hurting them with moderate voters in 2016. Romney seems to be tacking in a similar direction.

The key question, as always, is whether Romney will actually stick to his position if he does end up running for president. After all, as Clare Foran notes at National Journal, way back in 2010, Romney also believed that "climate change is occurring" and "human activity is a contributing factor" (to quote his book No Apology). But he backtracked pretty quickly during the 2012 campaign trail — at one point saying, "We don't know what's causing climate change on this planet" and opposing big reductions in US carbon-dioxide emissions.

Now Romney seems to have refined his stance yet again. We'll see where it goes.

-- All credit to Clare Foran at National Journal for pointing to Romney's recent comments.