How to delete your photos from the cloud

Share All sharing options for: How to delete your photos from the cloud

As a number of celebrities were reminded over the weekend, photos uploaded to online services such as iCloud are vulnerable to hacking. And often users aren't even sure which photos have been uploaded or how to remove those they don't want there.

Technology companies haven't helped. In their eagerness to get users to use these services, companies have configured online services to pester users about enabling cloud backup services. A lot of users, including hacking victim Jennifer Lawrence, have found the whole process confusing.

JLaw: "My iCloud keeps telling me to back it up, and I'm like, I don't know how to back you up. Do it yourself." http://t.co/kIsOsy8VOs

So here's a quick primer on how to remove sensitive photos from cloud services. It's worth noting that these methods may not be totally foolproof. Technology companies have been known to hold on to files long after they were deleted by the user, so you can never be sure that a "deleted" file is really gone. But these methods will likely foil someone who — like whoever was responsible for this week's celebrity photo thefts — simply obtained a victim's login credentials.

Deleting photos from iPhones and iPads

Photo syncing in iOS, the operating system that powers iPhones and iPads, is controlled by Apple's Settings app. If you don't want photos you take with your iPhone automatically uploaded to Apple servers, you can follow directions for disabling automatic photos uploads here. iCloud's device backup feature also saves a copy of your photos. There are directions for disabling that here.

What if you want to use photo sync but remove an individual photo from iCloud? To do that, open the Photos app. 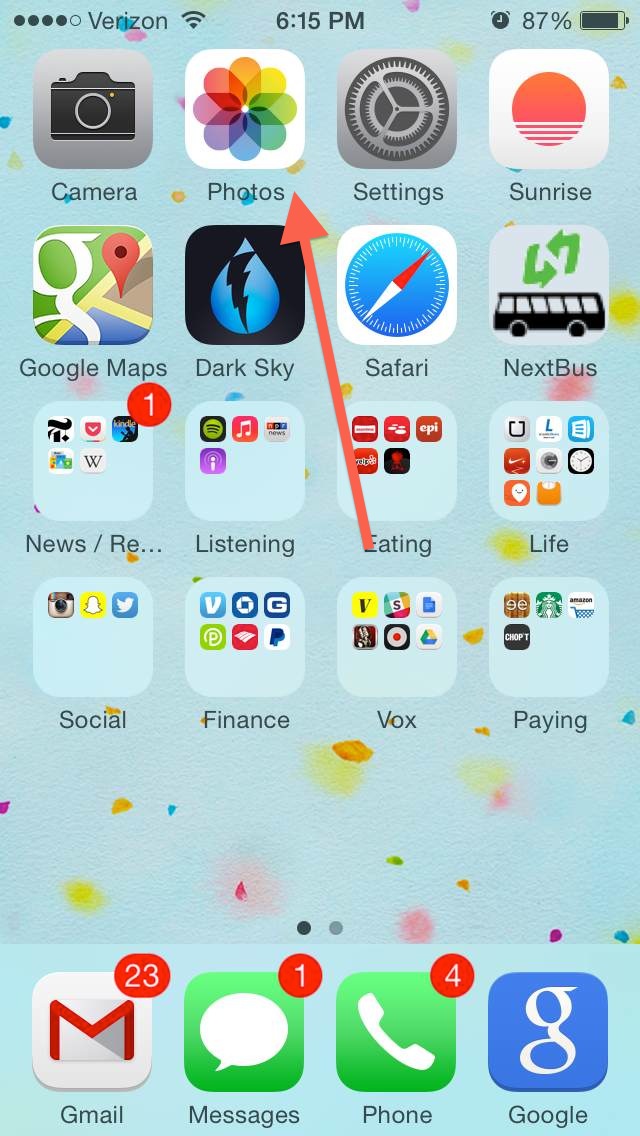 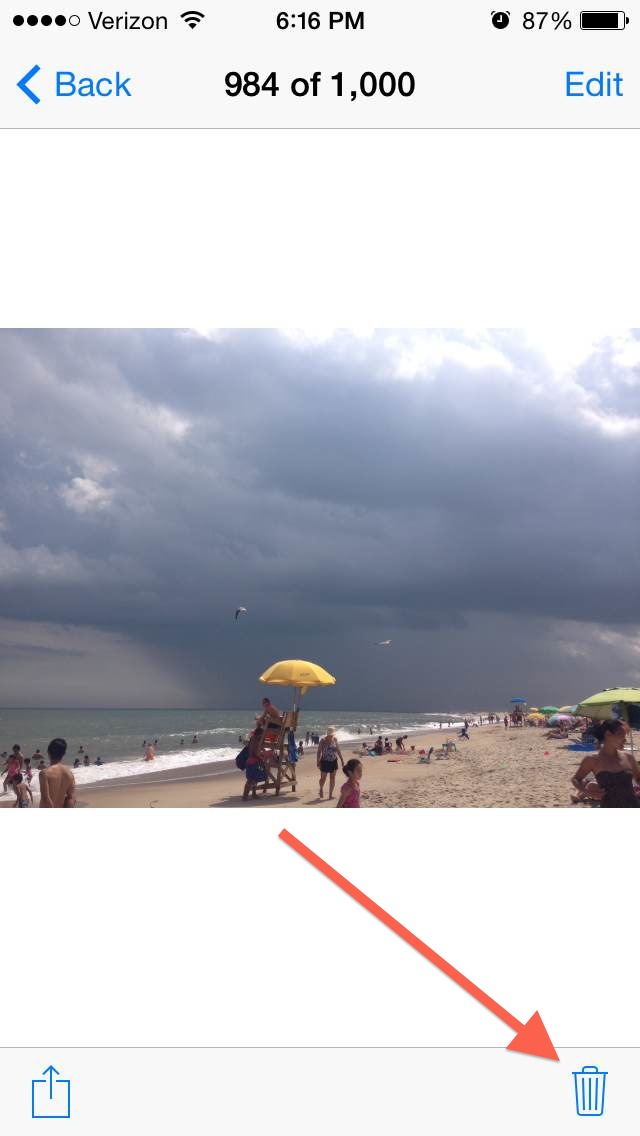 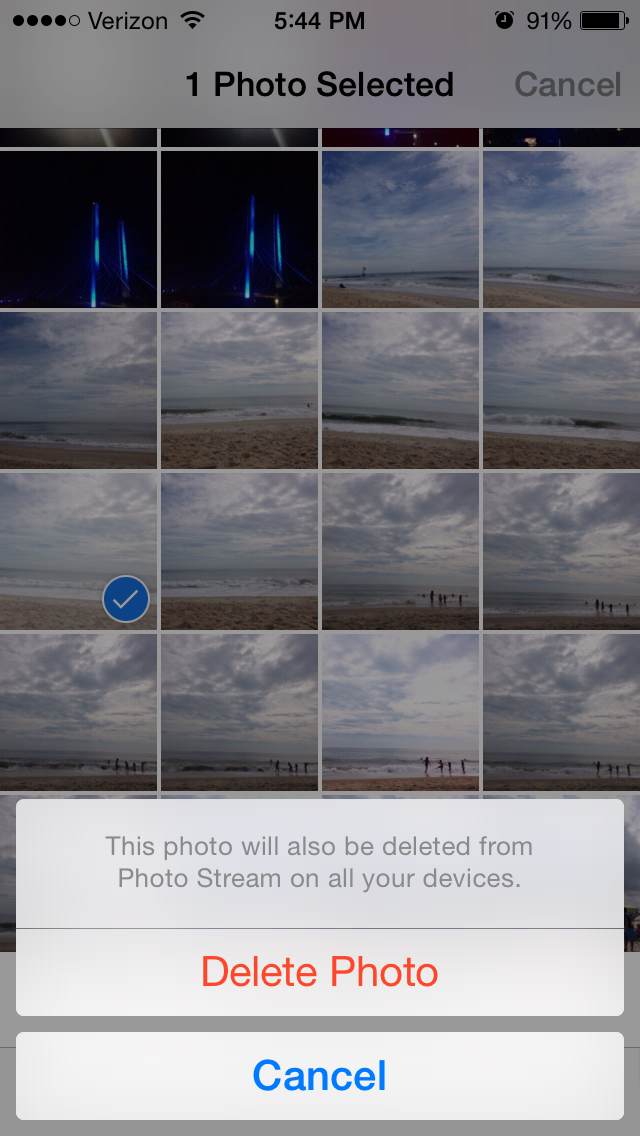 The steps for enabling and disabling the photo backup service on Android are available here.

If you want to use photo syncing but delete individual photos, you use Google's own "Photos" app. On my version of Android (4.4.2, released in December), this is separate from the Camera and Gallery apps. 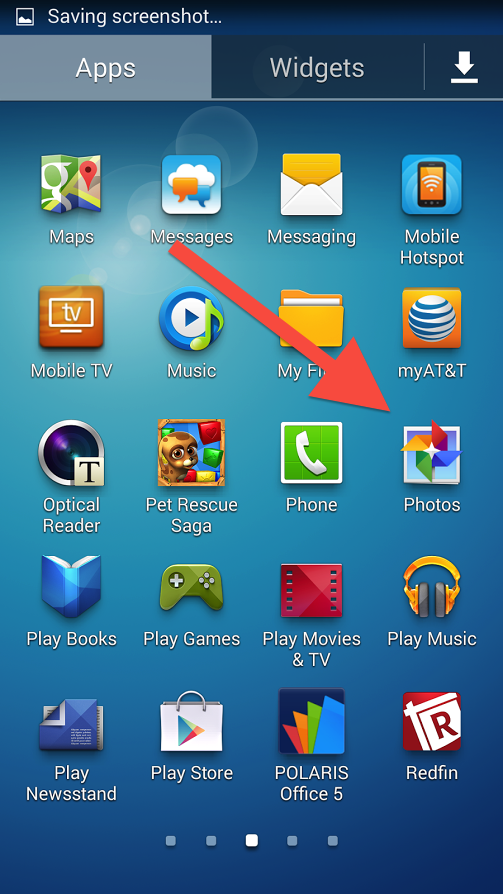 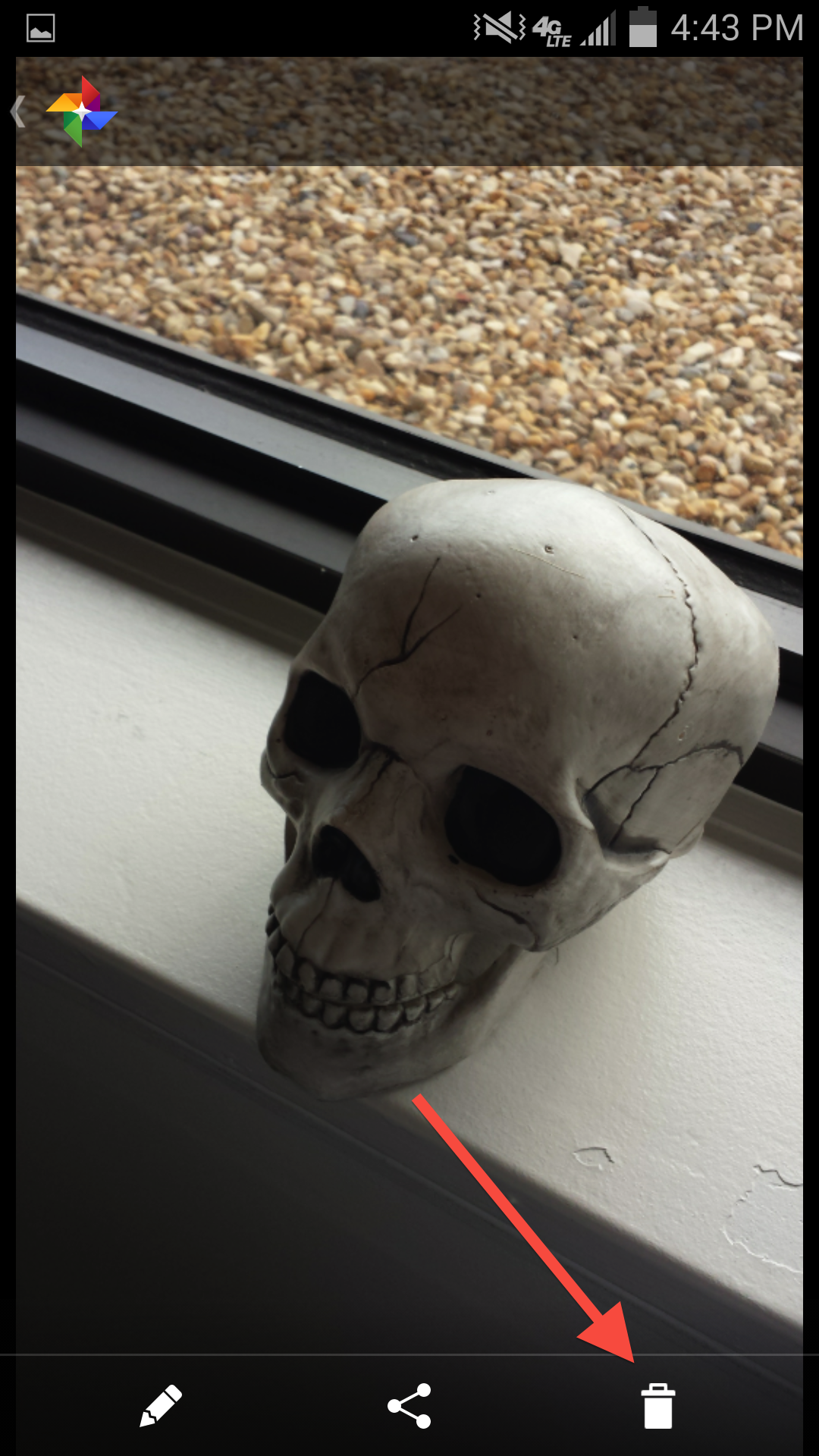 The Photo app also allows you to delete individual photos in a way that should also delete them form Google servers. Tap the photo you want to delete and then select the "trash" icon in the lower right.

You'll be asked to confirm that you want to delete the photo, and you'll be warned that this will delete copies of the photo everywhere. 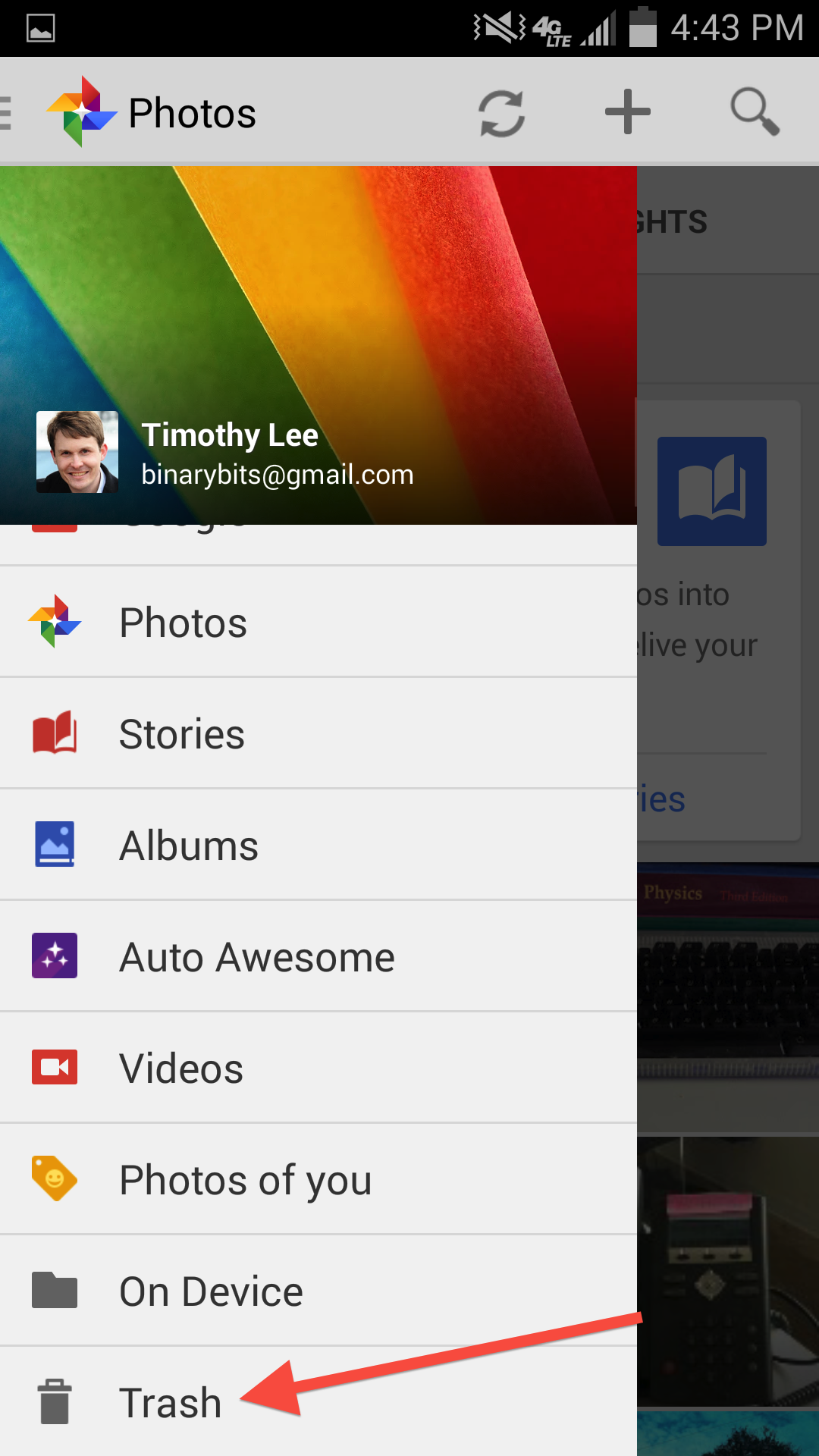 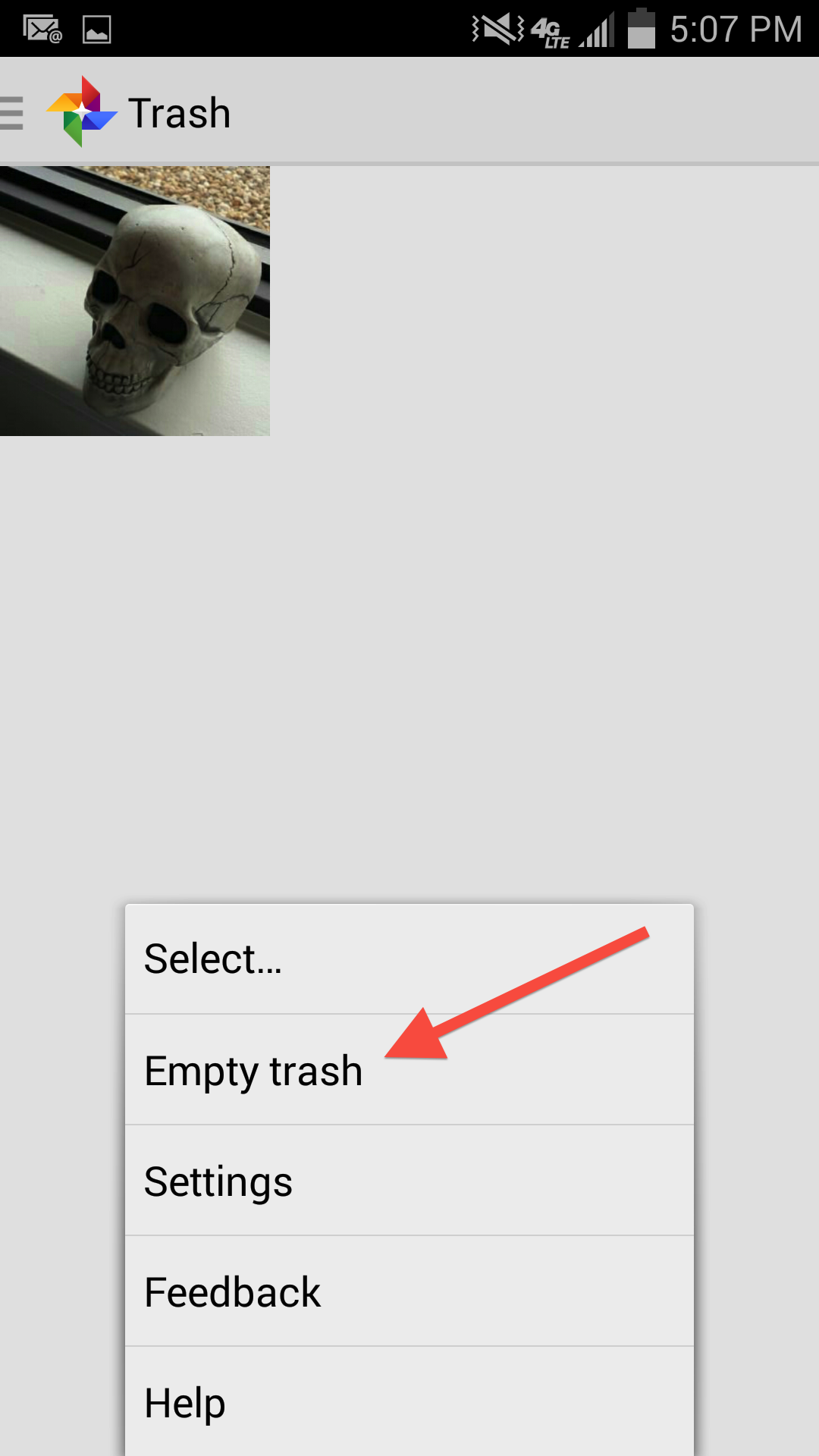 Will following these steps guarantee that my private photos are gone for good?

It's hard to be certain. Most of the time, the top priority of online services is to avoid losing customer data, and they achieve that by keeping lots of redundant copies of data. But that same strategy means that there might be extra copies of a file lying around that aren't easy for a user to find.

Still, deleting photos using the techniques described here definitely reduces the risk that they'll fall into the hands of hackers like the one responsible for this week's photo dump. Many hackers gain access to files by impersonating users. So even if Google or Apple has a spare copy of your file on a backup tape somewhere, if you don't have access to it then a hacker probably won't have either.