The case against dying at 75

Share All sharing options for: The case against dying at 75

"Health care," Ezekiel Emanuel wrote in his recent Atlantic cover story, "hasn't slowed the aging process so much as it has slowed the dying process."

Emanuel's article makes the case that being old in America has gotten a lot worse. While life expectancy has grown, he argues, those additional years are riddled with disease and disability.

Emanuel cites the research of Eileen Crimmins at the University of Southern California, who wrote a 2010 paper showing that older Americans spend more time living with disease and limited functioning. This suggests that the elderly spend more time dying than they did a decade or two ago.

But Crimmins' paper isn't the only research on the issue. And separate work, some of which comes from Harvard health economist David Cutler, suggests that older Americans are living healthier lives. They do get diseases earlier than previous generations but are able to manage the effects better. And the number of years spent disabled is now on a decades-long decline.

There are lots of ways to measure quality of life 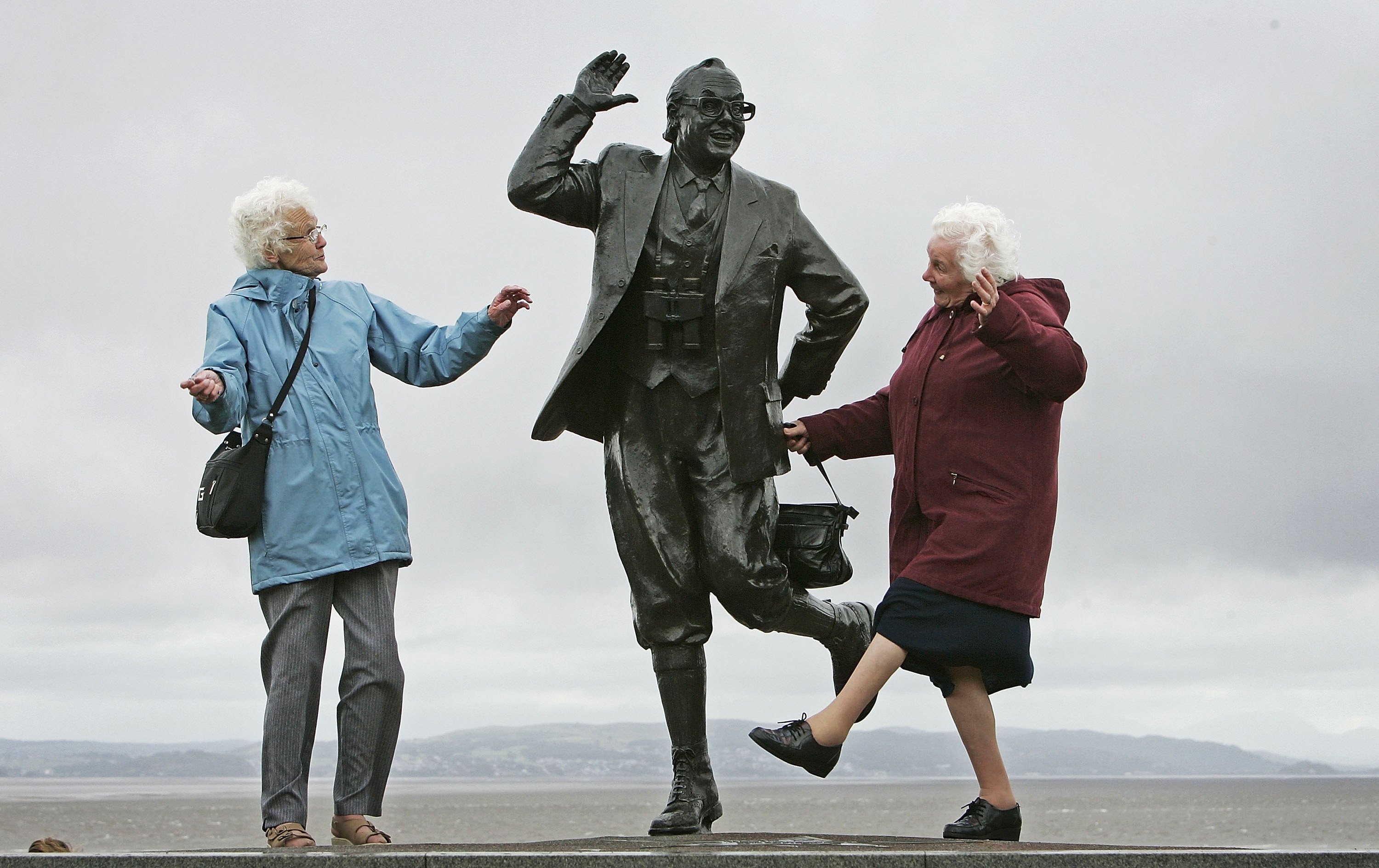 There are lots of different ways for health economists to measure quality of life. Four metrics, in particular, turn up in the research on what counts as a good life for seniors.

One metric that's easily available is disease — whether or not, for example, an individual has had a heart attack in their life or been diagnosed with cancer. There's some reason to think this isn't an especially good metric, and we'll get into that a bit more later.

The three other metrics are more qualitative metrics, where seniors describe what they can and can't do. Researchers look at whether people have physical limitations — these aren't disabilities, per se, but difficulty doing physical activities that most would find easy. These include things like walking a quarter mile or climbing up 10 steps.

"Substantial strides have been made dealing with the consequences of disease"

Researchers can get at this another way, by asking whether people have difficulty with the necessary actions to start the day. These are called, in the research, "activities of daily living" and include things like eating, dressing, and using the toilet.

Last, researchers also look at a category called "instrumental activities of daily living." That includes the basic things that tend to happen during a given day, like preparing one's own meals or using the telephone.

Looking at different measures you can get vastly different pictures of how quality of life has changed for older Americans. 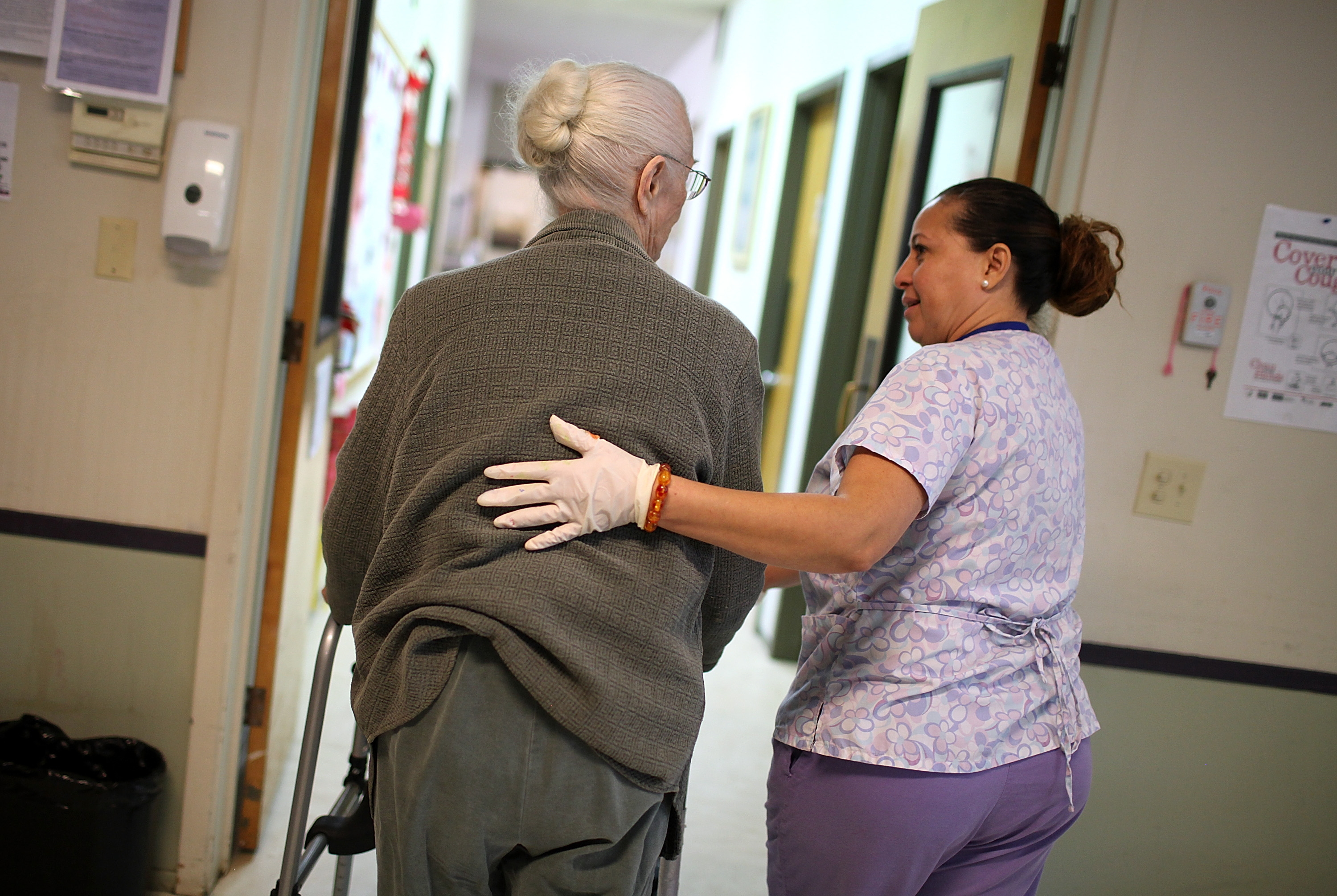 At the same time, however, we've also gotten a lot better at treating disease. Heart attack patients live longer and survival rates for cancer have grown. Living with disease, then, isn't an especially good metric of what quality of life the elderly enjoy — something Crimmins acknowledges in her work.

"Substantial strides have been made in dealing with the consequences of disease," she writes. "Diseases are both less lethal and less disabling; they have become more chronic but perhaps less progressive."

As Crimmins writes elsewhere in her paper, "the most consistent findings of improving health in the older population have been in decreases in indicators of functioning problems and reductions in disability."

This isn't to say old age has become problem-free. As Crimmins measures it, older Americans now live longer with reduced mobility. The elderly spend more years having trouble walking a quarter mile or climbing ten steps. The number of men over 80 reporting limited mobility, for example, has grown from 27.7 percent in 1998 to 41.7 percent in 2006. It's worth nothing though, that other age groups saw similar increases in limited mobility over the same time period. 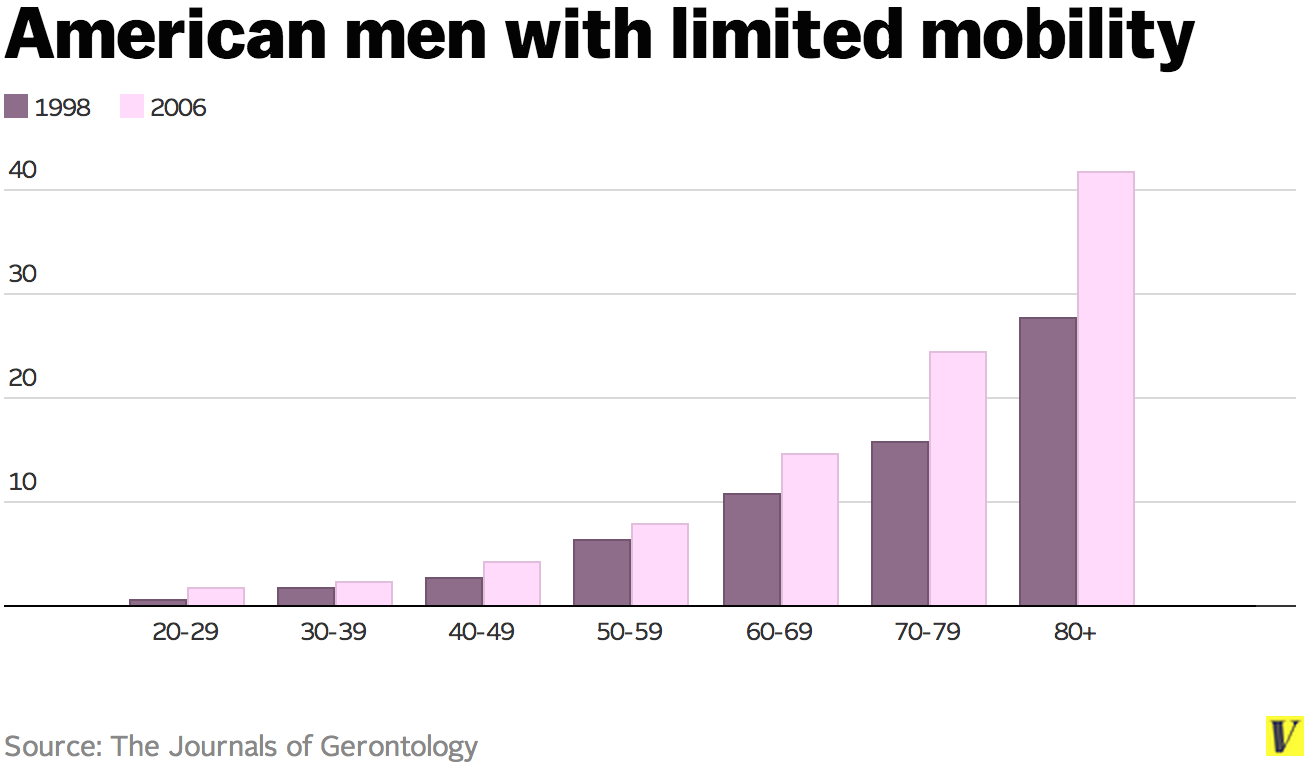 The trend looks similar among women, except that women tend to report higher levels of mobility limitations than men.

Culter measures quality of life differently, looking at the number of years that Americans spend with a disability that gets in the way of activities of daily living (those are the things like getting dressed or cleaning the house). And, in research published last year, he found that Americans are spending fewer years disabled than they used to. Dying has gotten shorter, in his view, not longer.

Using surveys of Medicare patients, Cutler shows that, in the early '90s, the average 65-year-old could expect to live an additional 17.5 years. Of that time, 8.8 years would be disability free but 8.7 would be with some kind of limitation.

A little over a decade later, in the mid-2000s, life expectancy for a 65-year-old had lengthened to 18.2 years — and years spent disabled shortened to 7.8. 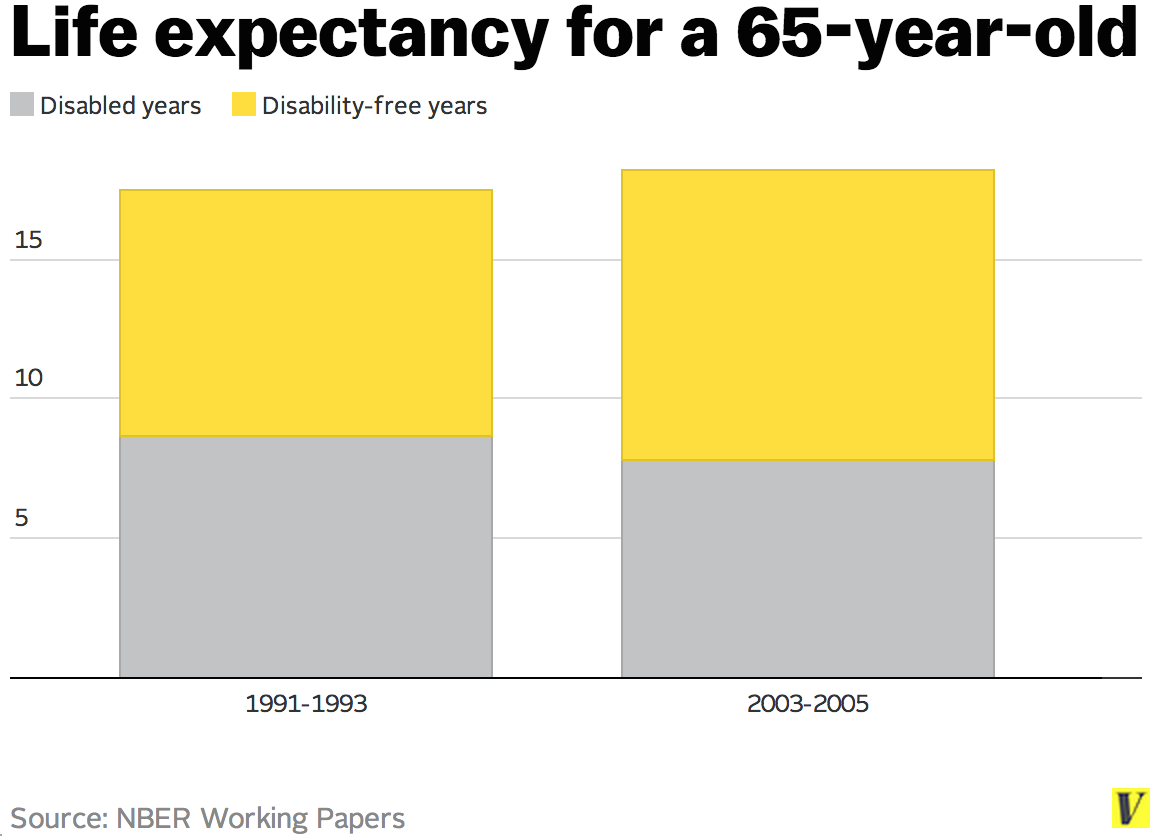 The declines in disabled years (and overall increases in life expectancy) show up across men and women and across black and white seniors.

"Our results show clearly that over the 1991-2009 period, disability has been compressed into the period just before death," Cutler and his co-authors, Kaushik Ghosh and Mary Beth Landrum, write. "Disability-free life expectancy rose, and disabled life expectancy declined."

Americans are living fewer disabled years than ever before

Much of the debate about quality of life in old age is, at its core, a debate about what counts as happy living. Some might find the physical limitations — the inability to walk a quarter mile, or climb 10 stairs — an unacceptable standard of living, even if they could go about the daily tasks of life. Others might think that, as long as they can continue with their everyday routines, life is pretty great.

Emanuel, in a way, agrees that different people have different standards of living. "I am not saying that those who want to live as long as possible are unethical or wrong," he writes. "That is their choice, and I want to support them."

But the assumption that Americans will face more limitations, rather than fewer, as they age isn't fully supported by the research. Instead, there's lots of reasons to believe that older Americans are living healthier lives than ever before.