See how Apple's products have evolved with these before/after images

Share All sharing options for: See how Apple's products have evolved with these before/after images

Apple's products have evolved a lot over the decades. Here's a look at how some of Apple's early products compare with the products we use today. 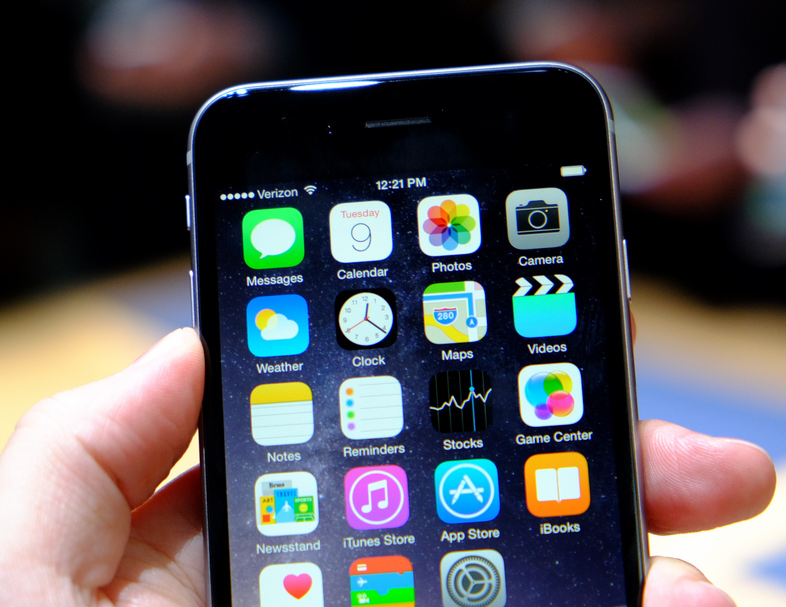 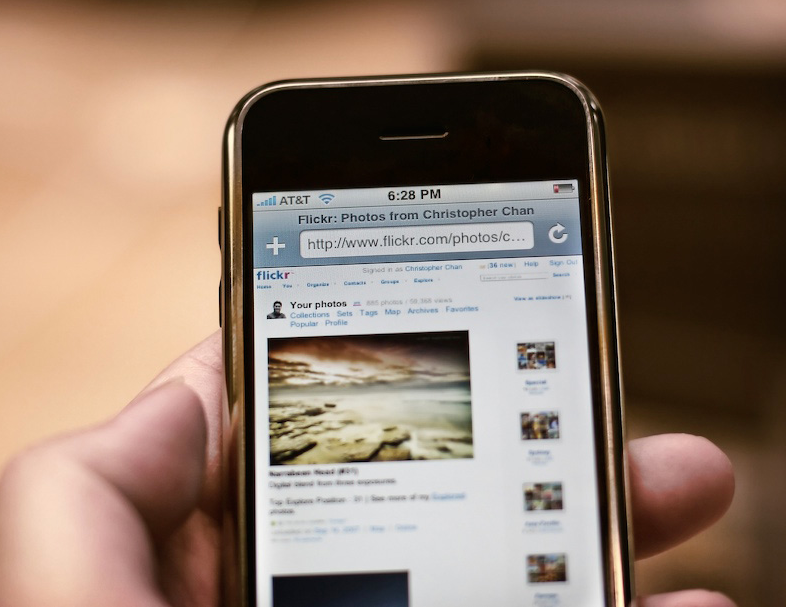 The iPhone has changed surprisingly little since its introduction in 2007. It's gotten bigger, has a higher-resolution screen, and there are some subtle cosmetic changes. And of course the latest iPhones are a lot more powerful under the hood. But the basic design of the phone — a front that consists of nothing more than a glass screen and a single button — hasn't changed significantly in seven years.

The first phone with iTunes 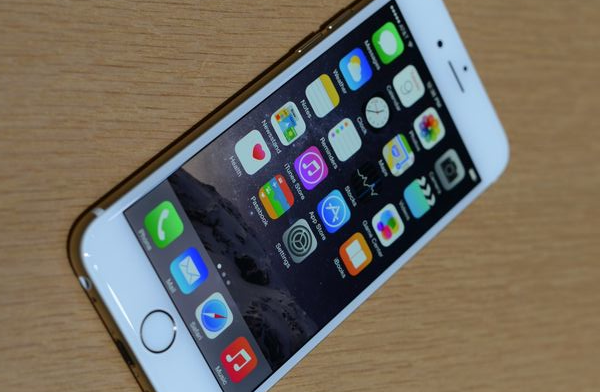 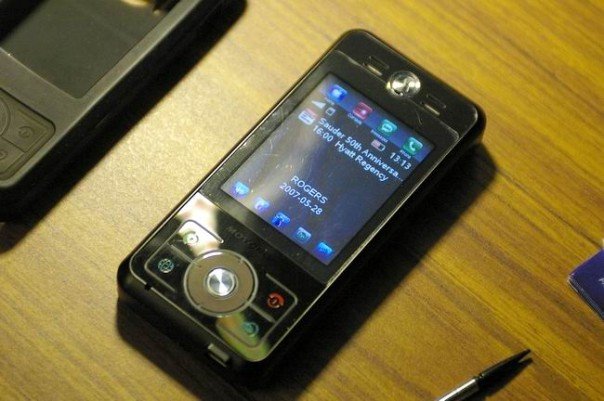 Technically, the ROKR phone was produced by Motorola, not Apple. But it ran a version of iTunes developed by Apple. There were several versions of the phone produced between 2005 and 2009. This is the ROKR E6, which was introduced in 2006. It wasn't anywhere near as popular as the iPhone would be. 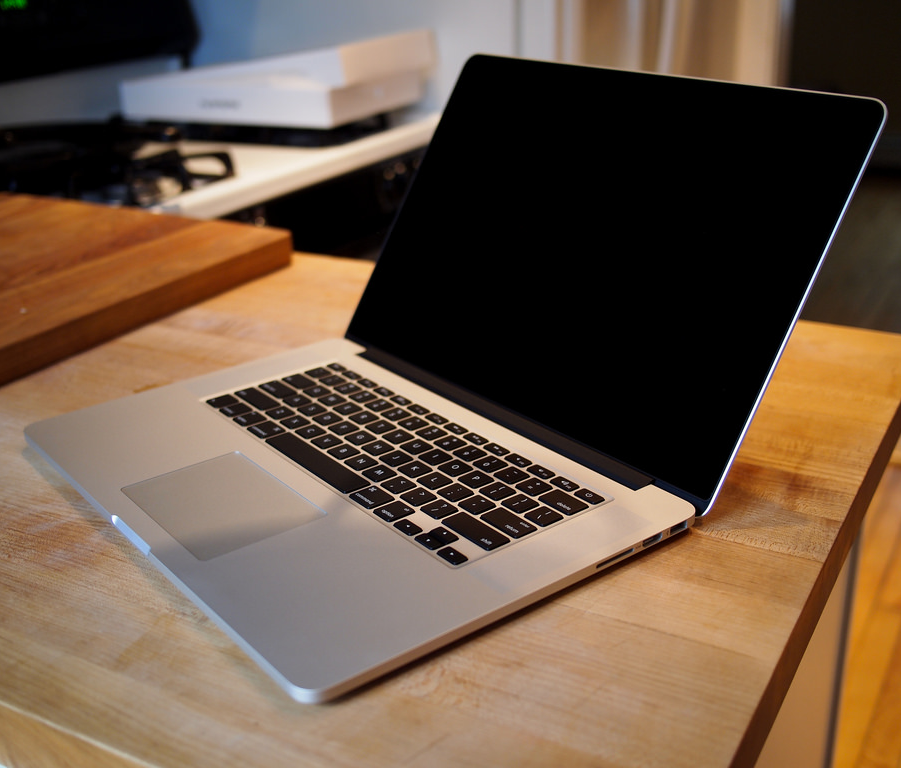 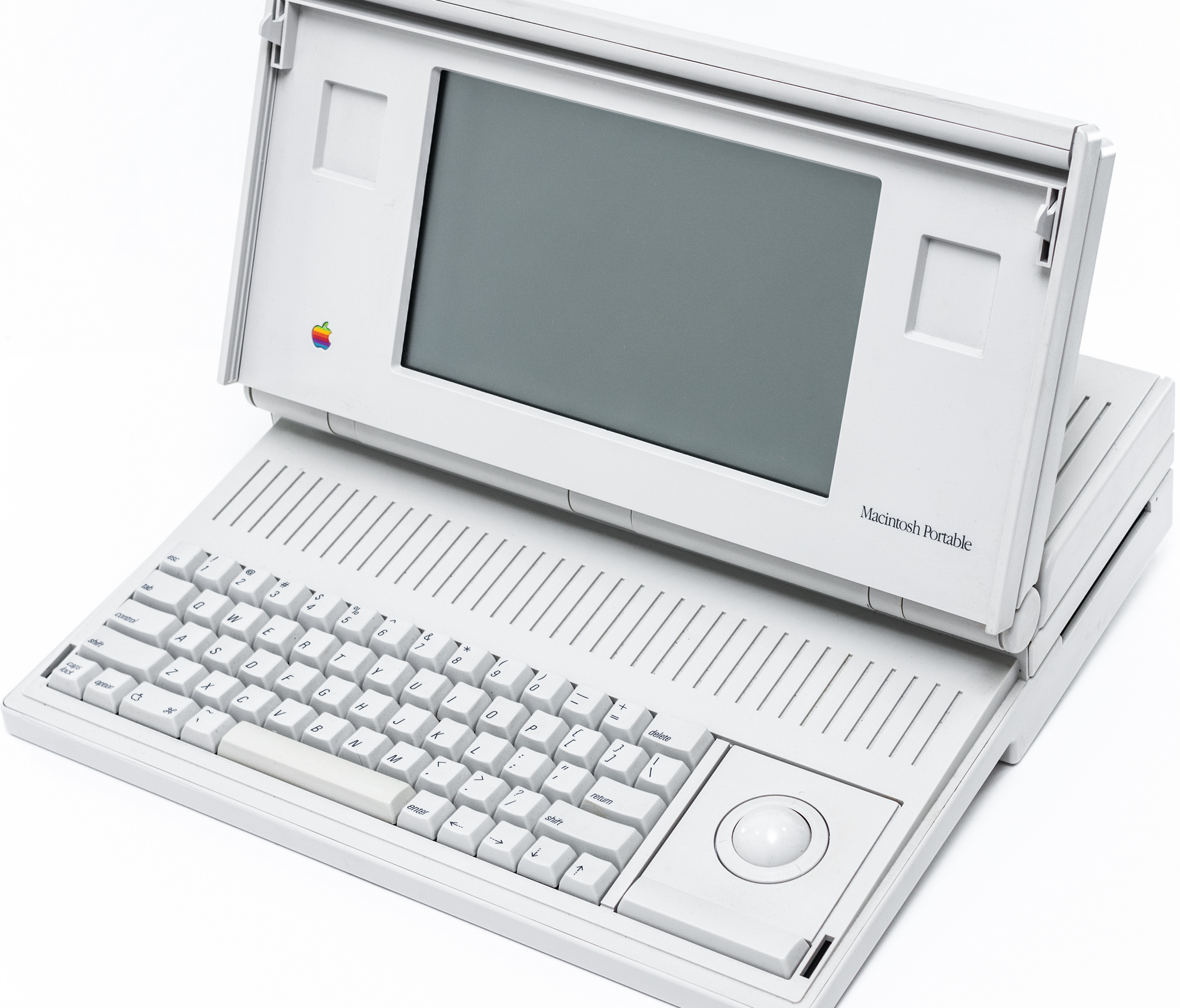 Apple first produced a portable computer way back in 1989. It weighed 16 pounds (about four times as heavy as a modern MacBook Pro), had a tiny black and white screen, and cost a whopping $6,500 ($12,500 in today's dollars). Needless to say, they didn't sell many. Apple had more success when they introduced the much smaller and more affordable Powerbook line in 1992. Since then, Apple laptops have steadily gotten thinner, lighter, cheaper, and more powerful. Today, you can pick up a MacBook Air for $899. 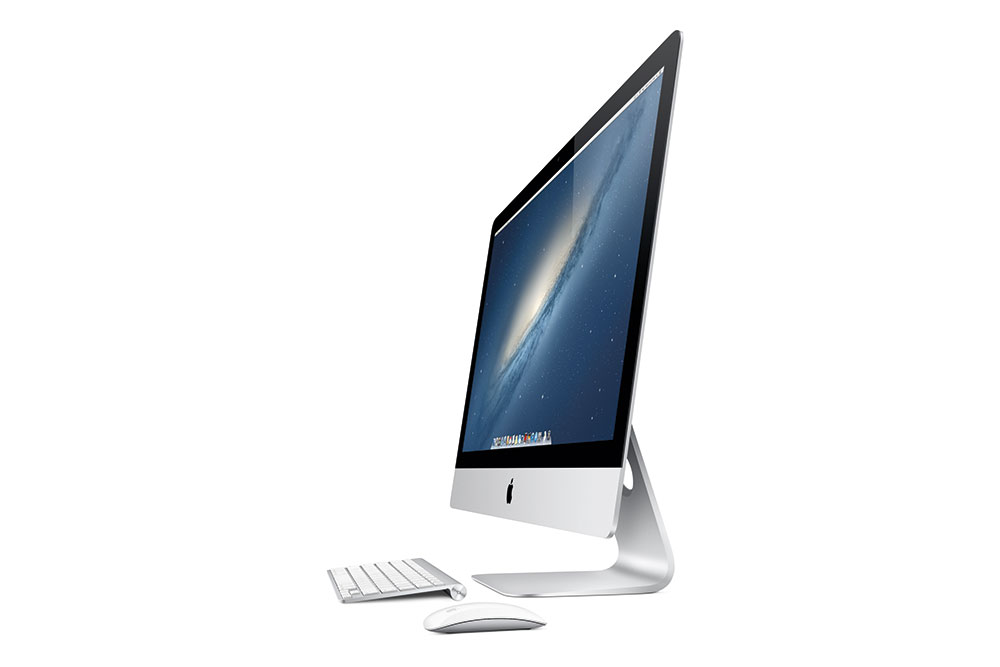 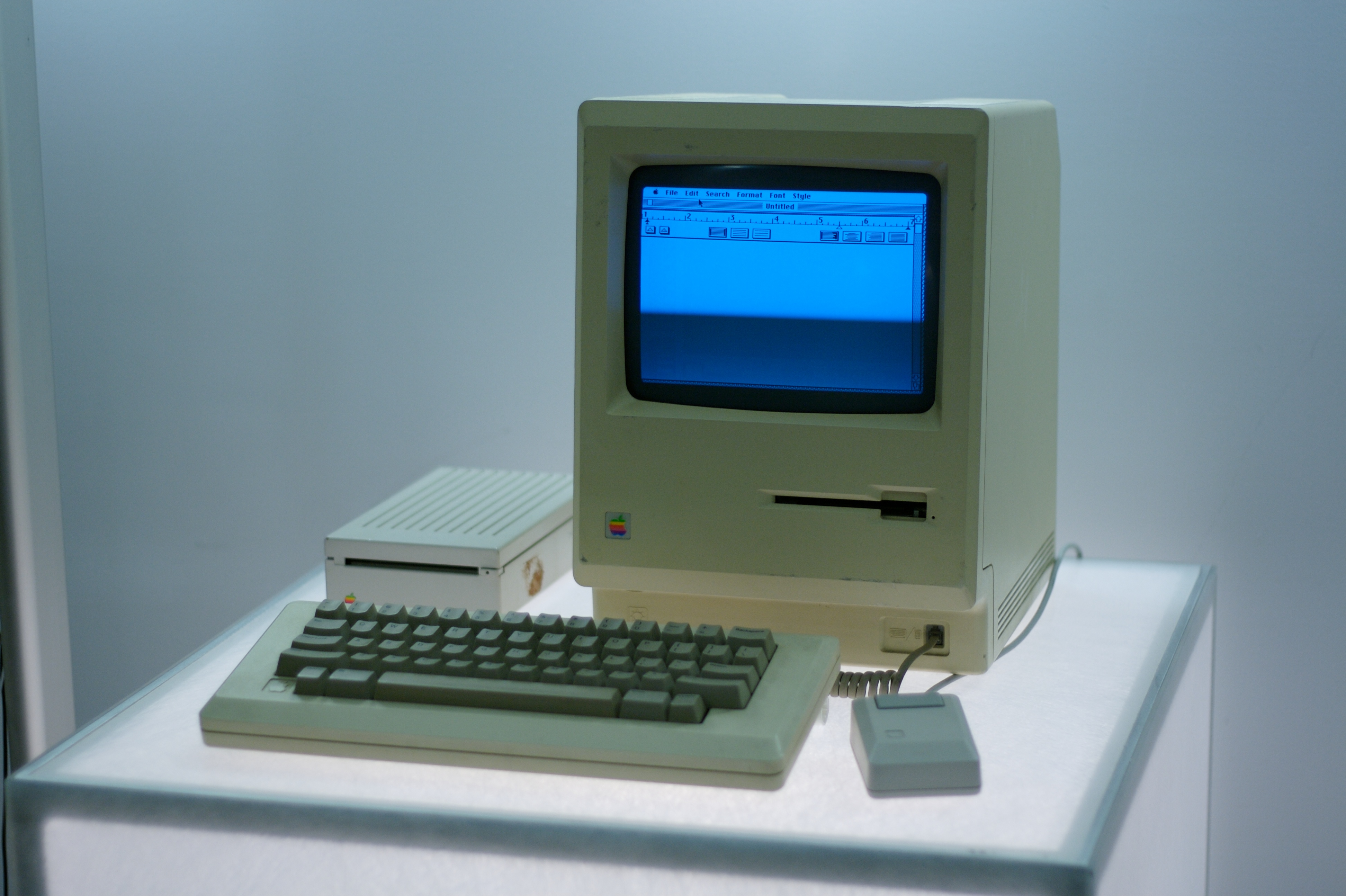 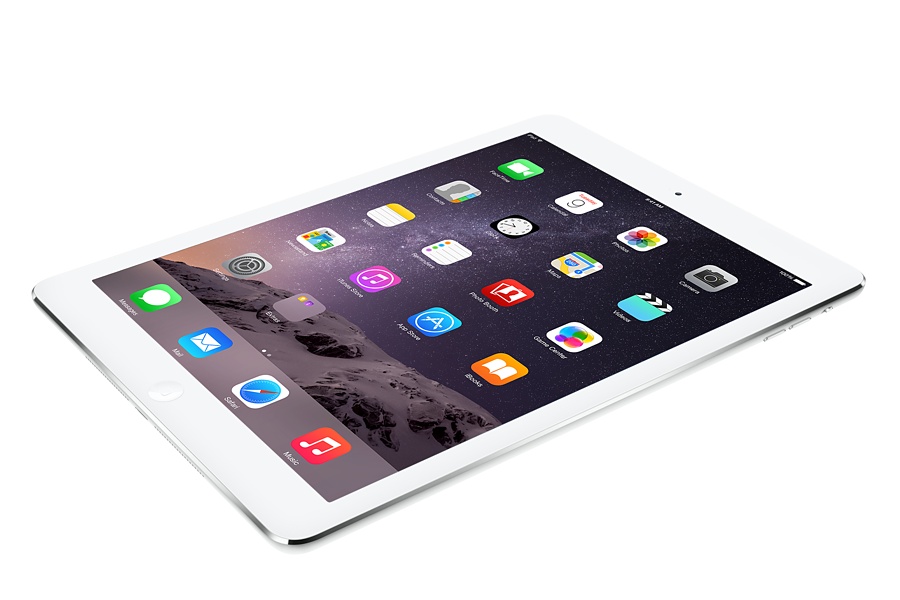 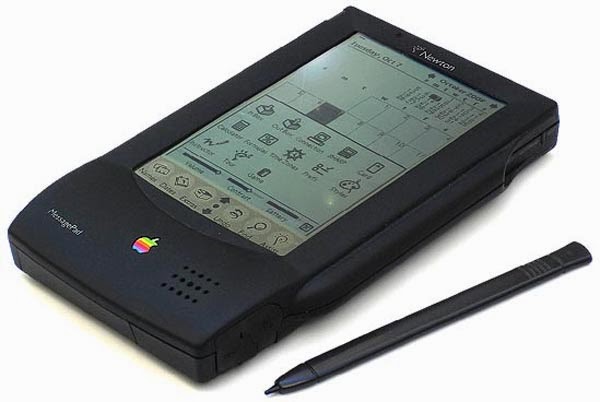 Apple has been experimenting with tablet computers for a long time. The first foray into the market was the Apple Newton, first introduced in 1993. It had a black-and-white screen and used a stylus rather than fingers as an input device. Its screen was smaller than the iPad's screen, but the original Newton was more than twice as thick as an iPad. While it had many cutting-edge features, it failed to find a significant market. The line was discontinued by Steve Jobs after he returned to Apple in 1997.