The Dallas nurse with Ebola received blood from a survivor. Will it save her?

Share All sharing options for: The Dallas nurse with Ebola received blood from a survivor. Will it save her?

Nina Pham, the 26-year-old Dallas nurse who contracted Ebola while caring for a patient, has been transfused with the blood of another US citizen who survived the disease.

While this might sound like some bizarre medical experiment, the World Health Organization has called these sorts of blood therapies "a matter of priority" in this outbreak, and noted that there's been a "growth of interest in convalescent therapies as an already bad epidemic gets worse."

The idea of using survivors' blood to treat Ebola has actually been floated for decades, and it's rather simple: The blood of a person who has recovered from Ebola is thought to be rich in the antibodies needed to fight off the virus. So, the logic goes, if you give convalescent plasma to a patient struggling with the virus, it might be the boost they need to beat it.

Pham, who contracted the disease while caring for the first-ever Ebola patient diagnosed in the US, received the blood of Dr. Kent Brantly, one of the first American medical missionaries to be infected with the virus in Liberia. Brantly also received the blood of a survivor, and in turn donated his own blood to Dr. Rick Sacra, another American medical missionary who also contracted Ebola in Liberia. Sacra survived Ebola, too.

What does science say about convalescent serum?

The evidence for convalescent serum is the subject of controversy in the Ebola research community, said Dr. Thomas Geisbert, a professor or microbiology and immunology at the University of Texas Medical Branch. 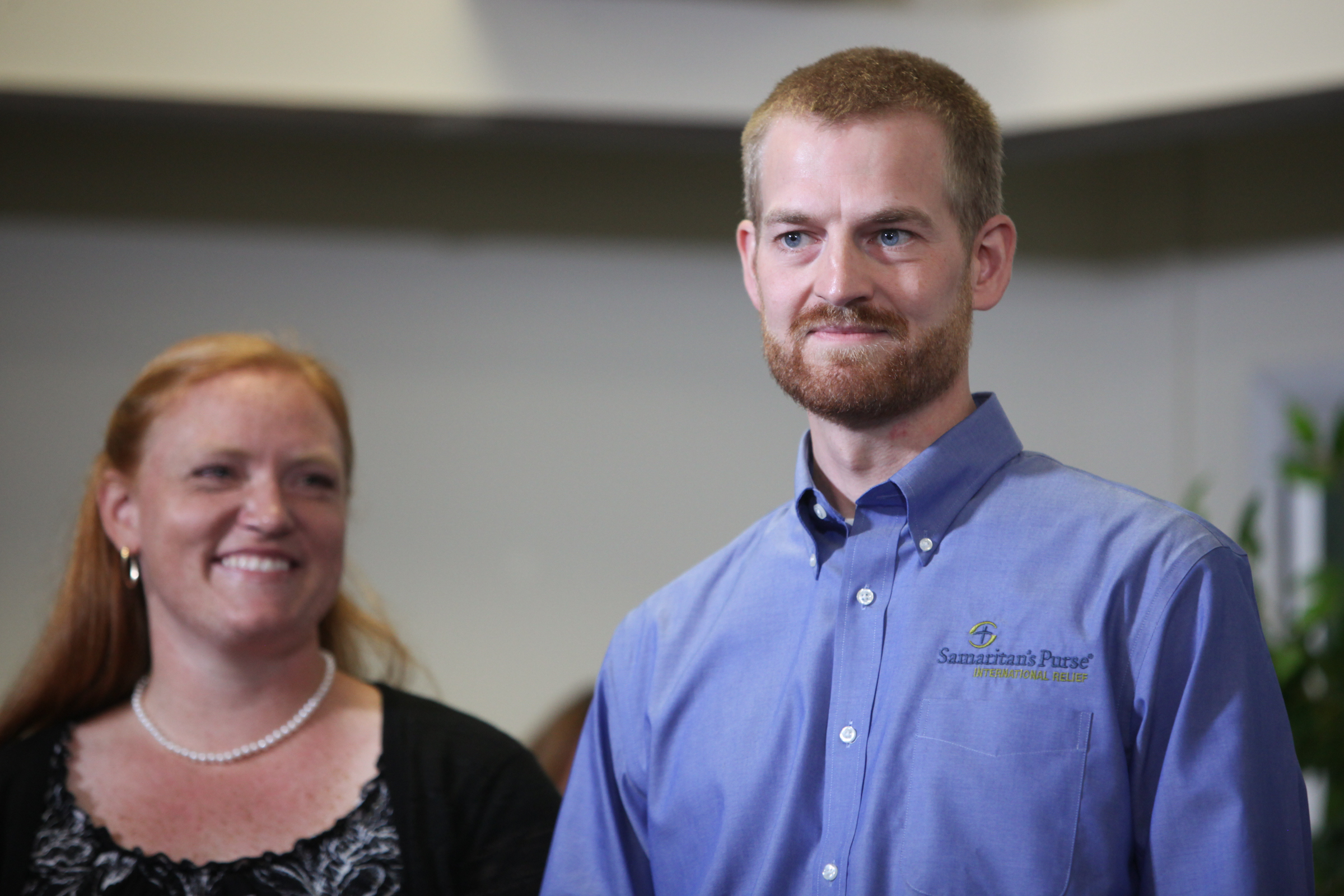 "Back in 1995 during the large outbreak of Ebola Zaire virus in the Democratic Republic of the Congo, there were reports that convalescent serum was used from people who survived Ebola to treat people who were infected," he told Vox.

A report about the treatment involving eight patients was published in the Journal of Infectious Diseases. Only one of the eight people died, a fatality rate much lower than the then-outbreak, which killed some 80 percent of those infected.

Unfortunately, however, the serum theory was not supported by later studies. "When we tested that hypothesis in a lab, and took convalescent blood from animals who survived and gave it to Ebola-infected animals, they all died," said Dr. Geisbert. "There was the belief that most of those patients treated were in the process of recovering anyway."

Before that, according to the WHO, convalescent therapy was first tried in a young woman infected with Ebola during the first-recorded Ebola outbreak in 1976. "The woman was treated with plasma from a person who survived infection with the closely-related Marburg virus. She had less clinical bleeding than other Ebola patients, but died within days."

Why is the WHO backing the use of survivors' blood?

Despite the patchy scientific findings and the admission that convalescent therapies have been used in too few patients to know whether they actually work, the WHO continues to tout them as good medicine in this outbreak.

The reason they're doing that is this: serum as a treatment for Ebola is a cost-effective and potentially helpful solution at a time when there are no alternatives.

There's a chance that, even though the small, published studies were not very positive, the serum could turn out to be helpful. We can only know that by trying it in more people, and this Ebola crisis — the most desperate the world has ever known — provides a natural environment to learn about the risks and benefits, especially with no other treatment or vaccine yet on the market.

Watch the Vox.com 2-minute explainer video about how this outbreak spun out of control.

That doesn't mean using blood from Ebola survivors as a treatment doesn't come without risks. The worry that public-health officials are discussing now is mainly that you might make people even sicker with tainted blood.

As infectious diseases expert Gary Kobinger said recently, "There are important risks associated with the transfer of plasma." These include giving people blood that's infected with other pathogens, such as hepatitis or HIV. The extent of blood testing before transfusions in Africa is not at the same standard as it is in North America, which is concerning.

Still, at the population level, blood plasma as a treatment has the potential to do more good than harm, since there are no known side effects and it could save lives or at least further our understanding of whether this therapy is useful.

Even though the infected Americans — Drs. Sacra and Brantly — survived after getting the blood therapies, we won't know whether it's because of the serum or something else. Both Brantly and Sacra got experimental medications in addition to convalescent blood, and both had excellent supportive medical care, which has been shown to improve outcomes. So it will be difficult to untangle which intervention actually worked to save their lives.

To truly find out what stops Ebola, it'll be the thousands of infected Africans — who don't have access to experimental-drug alternatives — that hold the answer to the question.