Country music is supposed to tell a story. The stories that many of the genre's current leading men tell are filled with short denim shorts, bikini tops, and objectification. In these stories, women are submissive, passive, and exist to be pursued. But the rising women of country aren't any of those things. Their songs are still lyric-heavy, full of twang, and powerful, but instead of stories about loves won and lost, they're singing about misogyny and gender stereotyping. They aren't the first women in country to do so, but they're certainly leading a new, more direct feminist country charge.

Country has a history of strong women 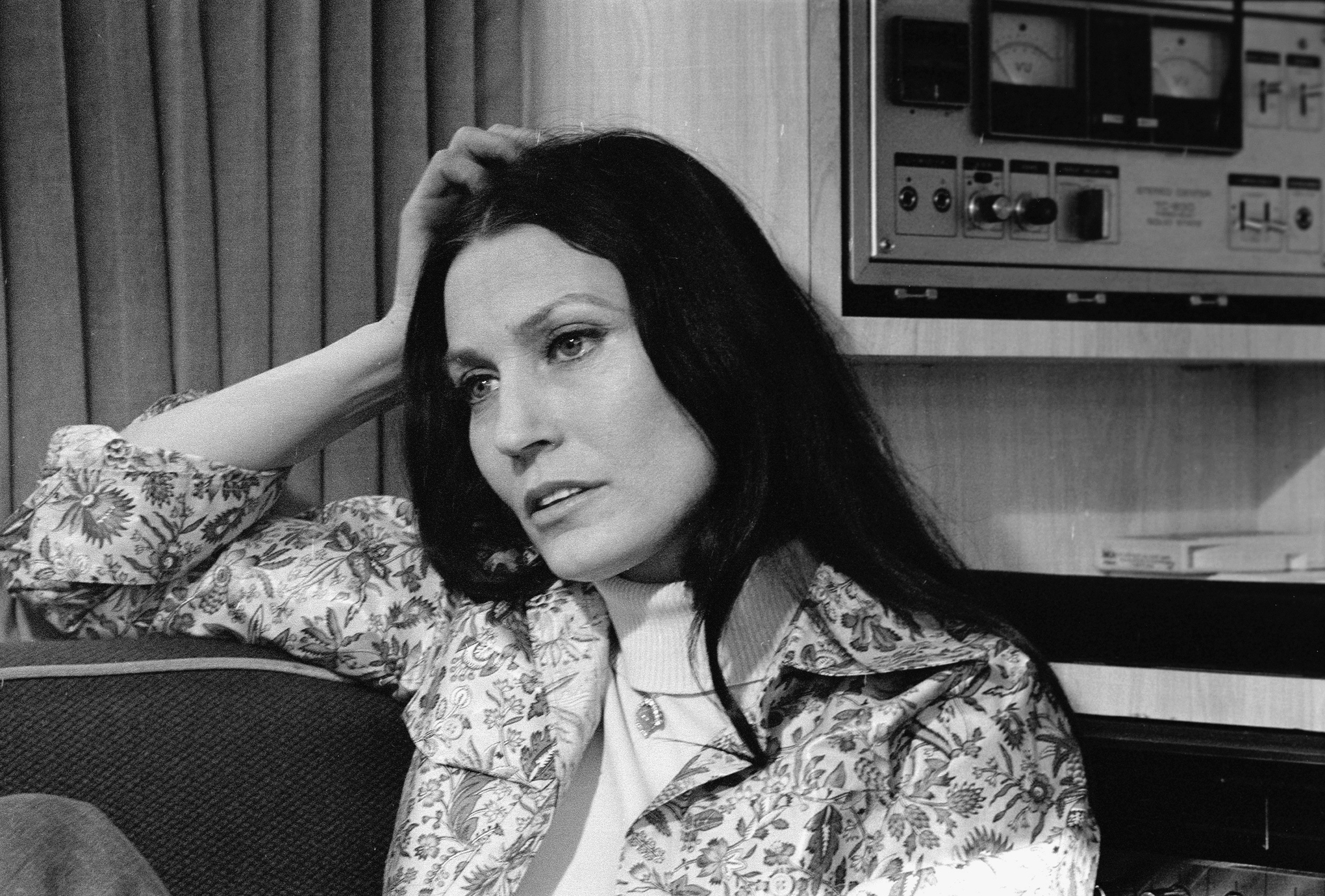 Country music has long been dominated by women as strong as their voices. From the legacy of Loretta Lynn to the belting gunpowder and lead of Miranda Lambert, feminism has been a lyrical undercurrent for many of country's all-star artists. "My mistakes are no worse than yours just because I'm a woman," Dolly Parton sings in "Just Because I'm a Woman." That mantra of equality is matched by dozens of female artists happy to sing about being strong, capable women.

For political feminist commentary, just listen to Loretta Lynn's "The Pill," Mary Chapin Carpenter's "He Thinks He'll Keep Her," or the Dixie Chicks' "Goodbye Earl." Listen to Carrie Underwood's "Before He Cheats" or Miranda Lambert's "Gunpowder & Lead." Sure there have been some very notable and popular exceptions such as "Stand by Your Man" by Tammy Wynette, but some people have made the case that even that has feminist undertones. In fact, songs about equality and respecting women have been a staple in country music songs written by men as well. Feminist themes have always lingered in the background of country music, but today's up-and-coming female artists are bringing it to them forefront — and acting as an antidote to a misogynistic trend among their male country colleagues.

The rise of bro-country

When exactly country veered substantially away from equality is hard to peg down, but the rise of "bro country," as coined by music critic Jody Rosen, certainly set the genre off-course. Bro country is a catch-all term for the Luke Bryan, Brad Paisley, Jason Aldean brand of white-boy, pick-up truck-driving, light-beer-drinking music. These are songs about acquiring women and getting drunk. A perfect example is "Cruise", by duo Florida Georgia Line. The chorus goes like this:

Car: check. Lady: check. Goals accomplished. In a 2013 University of South Carolina study of country songs that have been Billboard Top 40 hits, researcher Anna Rogers found three of the twenty songs she analyzed implied that "men should try to get sex from women, no matter what the circumstances are." Those songs— including Kenny Chesney's "Out Last Night" and Toby Keith's "Red Solo Cup"—are bro-country hits.  It's this objectifying form of country music  that is changing the way young female artists approach the genre.

The new feminists of country music

Maddie & Tae, a duo made up of Maddie Marlow and Taelyn Elizabeth, released their first single July 15 as a response to the bro-country trend. In "Girl in a Country Song," Maddie & Tae sing:

"We used to get a little respect,

now we're lucky if we even get to climb up in your pick up truck,

keep our mouth shut, and ride along.

And be the girl in a country song."

Not only are they saying these songs are "no way to treat a lady," they're noting just how creepy this kind of rhetoric can be.

Maddie & Tae, though, aren't the only women trying to change the way country music sounds. "Girl in a Country Song" might be the first to openly attack "bro-country" music, but Maddie & Tae have plenty of back up.  In their corner: almost every up-and-coming female country singer making waves.

A good example of this form of active feminism is Kira Isabella's "Quarterback," about a freshman girl in the band who is invited to a bonfire by the quarterback of the football team. It has all of the elements of a traditional country song — the small town, the high school romance, the girl in the band — but with a twist: the song is about rape. Songwriters Marti Dodson, Bobby Hamrick, and Rivers Rutherford told Billboard that they found grim inspiration in current rape scandals involving football players, including the notorious Steubenville, Ohio, case. "She always heard that a girl’s first time is a memory she'll never forget," Isabella sings. "She found out the hard way about love when she saw those pictures on the internet."

Artists like Lindi Ortega and Kasey Musgraves use their lyrics to question the double standards women face. On Musgraves' debut album, she begins the song "Follow Your Arrow" by highlighting a series of contradictions:

"If you save yourself for marriage you're a bore

If you don't save yourself for marriage you're a whore-ible person.

If you won't have a drink then you're a prude

but they'll call you a drunk as soon as you down the first one."

The young feminists of country are still country musicians. None of them have hit the Billboard Top 40 (though Maddie & Tae had a no. 1 single on the Billboard Country chart), but their lyrics are as catchy as they are important. They have twang. They have big hair, and they even have cowboy boots. But they aren't going to pretend that their biggest goal in life is finding a man whose truck they can hop into.