Chart: Why Snapple could be worse for obesity than Coca-Cola

Share All sharing options for: Chart: Why Snapple could be worse for obesity than Coca-Cola

Step aside Coca-Cola: Your favorite "healthy beverages" are serious contenders for the sugariest drink.

Since soda alternatives — think Gatorade, Vitamin Water or Snapple teas  — have become increasingly popular, and there's a strong correlation between the consumption of these sugar-sweetened beverages and weight problems, UC Berkeley's Atkins Center for Weight and Health decided to investigate the contents of these libations and how their marketing claims stack up against the scientific evidence.

Their study revealed that, in most cases, manufacturers try to create a "health halo" over what are essentially nicely disguised bottles of sugar water. Check out the study, and  these highlights, courtesy of the Berkeley group:

Grams of sugar in bottle tea compared to Coca-Cola 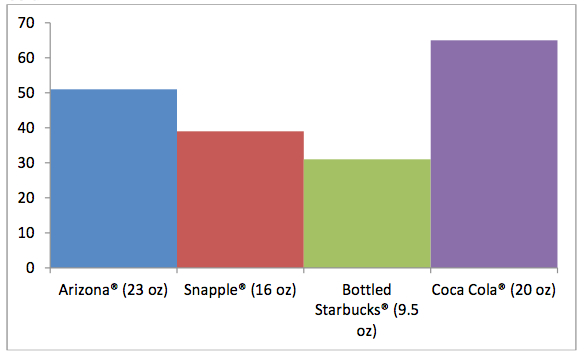 Grams of sugar in sports drinks compared to Coca-Cola 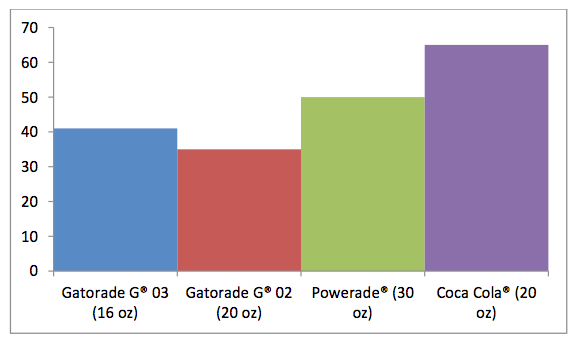 "It appears that the marketing of fortified beverages as beneficial or health‐enhancing
is premature at best and deceptive at worst." The researchers continued: "Their names may be designed to convey a promise of healthfulness and bodily benefit, as in "energy" drinks  or "sports" drinks but, unfortunately, these suggested promises are unfulfilled."

3 winners and 1 loser from the Minnesota, Wisconsin, Vermont, and Connecticut primaries

By Christian Paz and Nicole Narea

The fall (and rise?) of unions in the US

Trading Brittney Griner for the “Merchant of Death”

By Hady Mawajdeh and Sean Rameswaram

Where climate change has brought too much water — and too little