The secret to negotiating a lower medical bill

Share All sharing options for: The secret to negotiating a lower medical bill

Earlier this year, I got an unpleasant surprise in my mailbox. A $820.19 surprise, to be exact.

This was a bill from MedStar's National Rehabilitative Network, where I'd recently completed 12 half-hour physical therapy sessions over the winter. The bill was an incomprehensible, three-page mess of billing codes and charges that all totaled up to just over $800 that I owed.

Even as someone who writes extensively about America's health care system — who had, coincidentally, recently attended a three-day seminar for a story on the subject — I was stuck.

"We negotiate for cars and things at markets. health care shouldn't be any different."

I thought about trying to negotiate the bill down but had no idea where to start. I ultimately paid it without protest — but, after talking to medical billing advocates this week, I'm starting to think I shouldn't have.

"We negotiate for cars and we negotiate for things at markets," says Marty Rosen, a former Aetna executive who now the executive vice president at Health Advocate. "Health care really shouldn't be any different. What we've found is just asking for a discount, more often than not, you can get it."

I talked to three people who currently, or have previously, negotiated medical bills for a living. They walked me through the most important steps to lowering a big medical bill — ones that I wish I had heeded a few months back.

Yes, this is a boring tip — but its also the one that the three medical billing advocates emphasized, again and again, was the absolute most important advice. The best way to avoid high medical bills is not to negotiate them, but never get the bills in the first place.

Yes, sometimes an emergency room visit is unavoidable. An unconscious patient is unlikely to direct their ambulance to the closest, in-network facility. But in general, this is something that patients do have control over, and an easy area to exercise judgement.

"It's an unpleasant surprise, one that usually happens after the fact and was, in many cases, completely avoidable," says Mark Rukavina, a principal at Community Health Advisors LLC, who has previously done work advising clients on negotiating bills.

Most insurance plans typically have an online directory of who is in network. If that feels too cumbersome, you can typically call your doctor up and ask if they accept your health insurance.

The moment before you've had any medical services at all is arguably the moment you have the most leverage as a patient, Rosen says. This is the best moment to find out how much your care costs — when you still have time to see a different doctor, or at least threaten to — and request a discount.

before you've had medical care, you have more leverage

One specific thing that uninsured patients can ask doctors: whether they will charge them the rate they charge health insurance companies. That rate tends to be lower than the sticker price, because the health plan employs its own professional negotiators to set a rate it pays the doctor.

Rosen told me about a time he was seeing a periodontist, who had told him a certain procedure he needed would cost $2,400. At the time, he lacked dental insurance.

"I'd been going to this dentist for a long time and I asked, could you at least charge me what you would accept from an insurance plan?" he recalls. "Without much of a conversation, I was told, yes, we'll accept the rate we would have gotten from insurer X, Y, or Z. That $2,400 fell to something like $1,800." 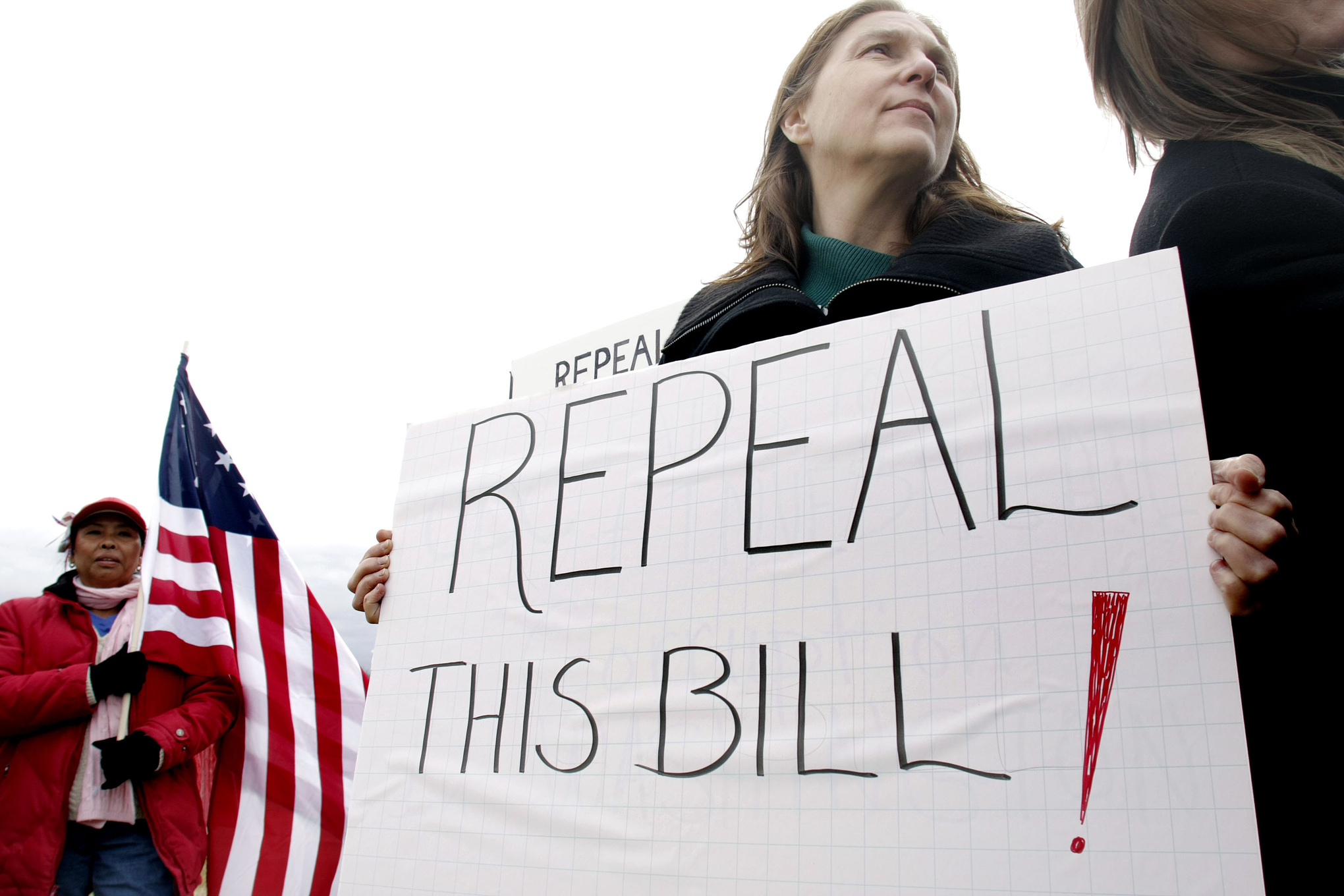 This is where we head into bill negotiating territory, that moment when you open up an envelope from your doctor and see some ungodly high charge listed at the bottom.

The first course of action should be to check whether the doctor made a mistake on your medical bill, potentially billing you for the wrong item or including duplicate charges. This happens with surprising frequency: the American Medical Association estimates that one in ten medical bills are processed incorrectly by the health insurer.

"We've seen things that are overcharged, where someone will go in for surgery on their left knee and also get billed for their right knee," Derek Fitteron, president of Medical Cost Advocates, a medical bill negotiating firm. "Some of these can be simple to spot. Some of this can be in codes and modifiers that are beyond what a typically consumer can read."

approximately one in ten doctor bills are processed incorrectly

If a medical bill is unintelligible, Fitteron recommends reaching out to a medical billing advocate. This recommendation has some obvious self-interests — as this is the type of business that he runs — but can also make sense in certain situations. Medical Cost Advocates, for example, doesn't charge an upfront fee for using their service but will keep a percent of whatever the recoup. Even in a worse case scenario then, you wouldn't be out any money — just without a discount.

Some doctor offices actually have a formal policy, known as a Prompt Pay Discount, that rewards patients with a discount for literally just paying on time. Collecting medical bills can be a huge hassle for physicians; many would prefer to secure a payment right away, even if it means getting a slightly smaller amount.

"Sometimes Prompt Pay Discounts can be about 20 to 30 percent off the bill," Rukavina says.

And even if your doctor doesn't have an official policy, the three billing experts I talked to all agreed offering to pay quickly was the best negotiating tool available. When doctors have to send bills to collections, that means the collections agency will take a cut of whatever gets recouped. And that's only if they actually chase down a payment. So its often in the doctor's interest to give a discount for paying quickly, because they know they're actually getting a decent part of the bill.

"Part of it is about being honest and appealing to why you need the discount," says Fitteron. "If you're ready to pay a reduced price right at that moment of negotiation, like actually have your credit card ready, the doctor may be more inclined to get into negotiations."

Step Five: Don't be an asshole

Negotiating medical bills is really different from negotiating cable bills. In the latter situation, your cable company is trying to convince you to stick with your service; you have most of the leverage over deciding whether that will happen. That might give a little more space for some less than polite behavior.

"Be honest and humble. When your bill is correct, you're not entitled to anything."

But when you're negotiating medical bills, you're essentially at the whims of your doctor. They're under no obligation to give you a discount, no matter how compelling of a case you might make.

I asked Fitteron whether he had any tips for starting a conversation with your doctors' office: if your bill isn't wrong, but you just think its too expensive, what do you say?

"We recommend folks be honest and humble," he says. "When your bill is correct, you're not entitled to anything. I would call up and say, 'I want to explain the situation I'm in right now, and I know the bill is right, but would it be possible to knock a certain percentage off if I pay you right away?"