The best songs from this summer’s movies, in one playlist

Share All sharing options for: The best songs from this summer’s movies, in one playlist

Welcome to Vox's Summer Movie Week, as we look back at the movies of summer 2014.

Here are some highlights from this summer's scores: 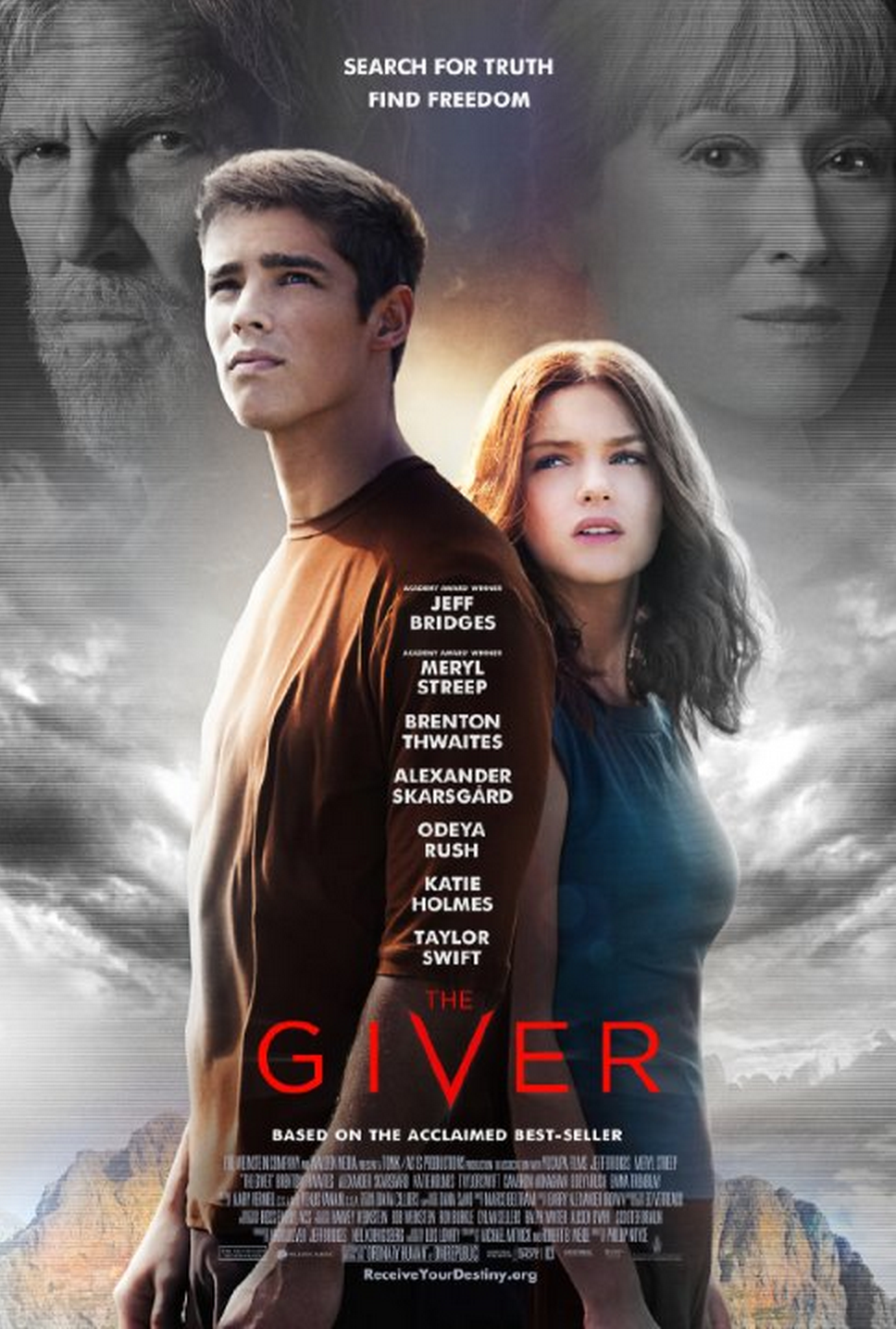 The Giver is a film about an emotionally two-dimensional world that has forgotten all of its memories of art and love. It's against this world that Beltrami's score stands as a reminder of forgotten beauty. Some of the film's most moving moments are served exceptionally well by Beltrami's melodies. Every song on this score is beautiful, but "Color" is one of the best. It's a particularly important song for the overall narrative of The Giver, as it accompanies the moment when Jonas realizes he has the ability to "see beyond" — to perceive a level of depth to his world that no one else, save the Giver, can understand. 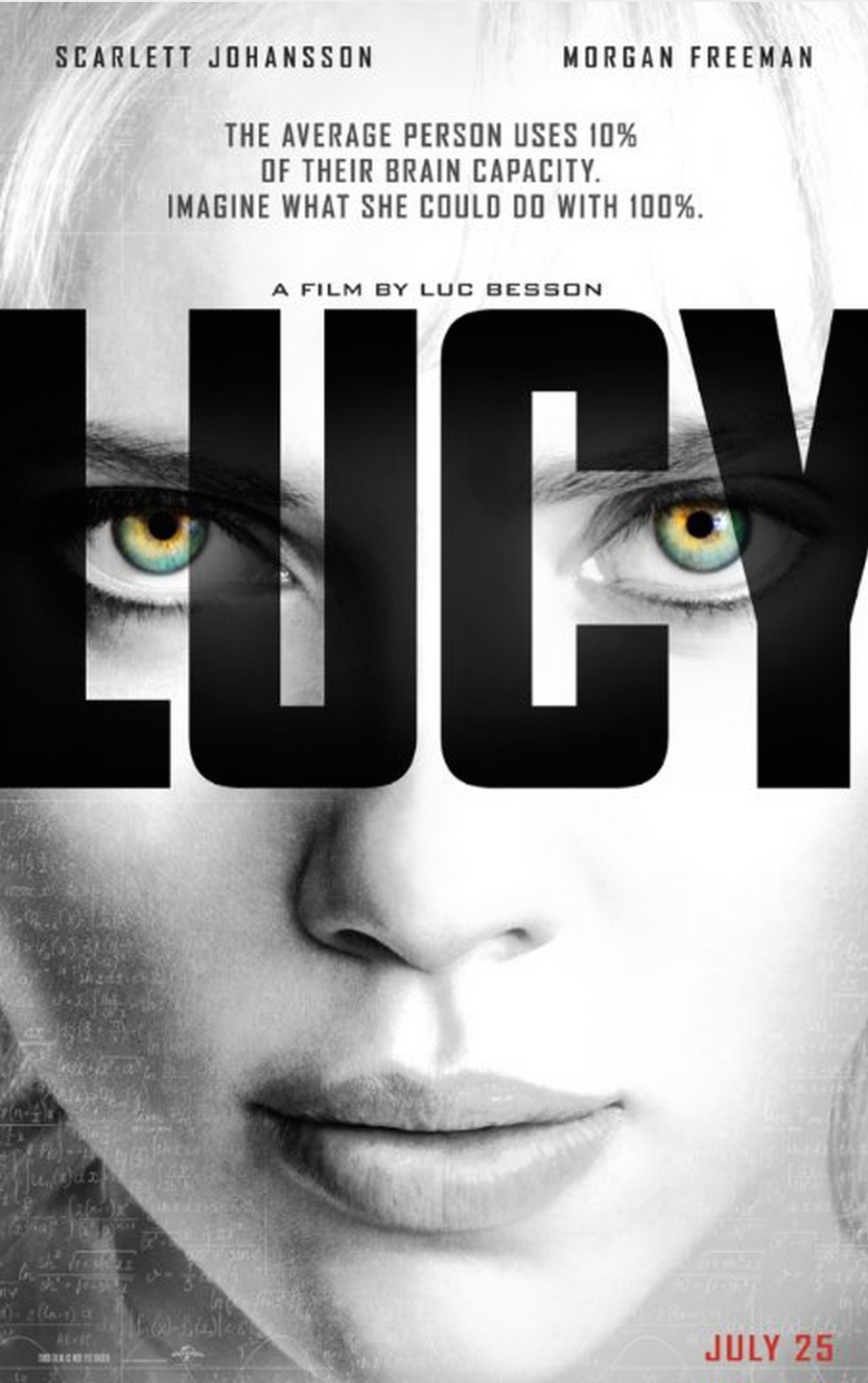 Serra is known for the controversy surrounding his work for the James Bond film, GoldenEye, which some critics hated because they saw it as a drastic departure from earlier Bond soundtracks. The criticism didn't affect Serra, who has since gone on to create the compositions for over a dozen films. Serra first met Luc Besson, director of Lucy, in the 1980s, and has been scoring his films ever since. Serra's music for Lucy is subdued, yet pulses steadily towards various climaxes. "Lucy Is Going Out" is heavy with synth and techno sounds, but not every song is as driven. The result is a lively, versatile soundtrack that mirrors the ups and downs of the story Lucy is ultimately telling. 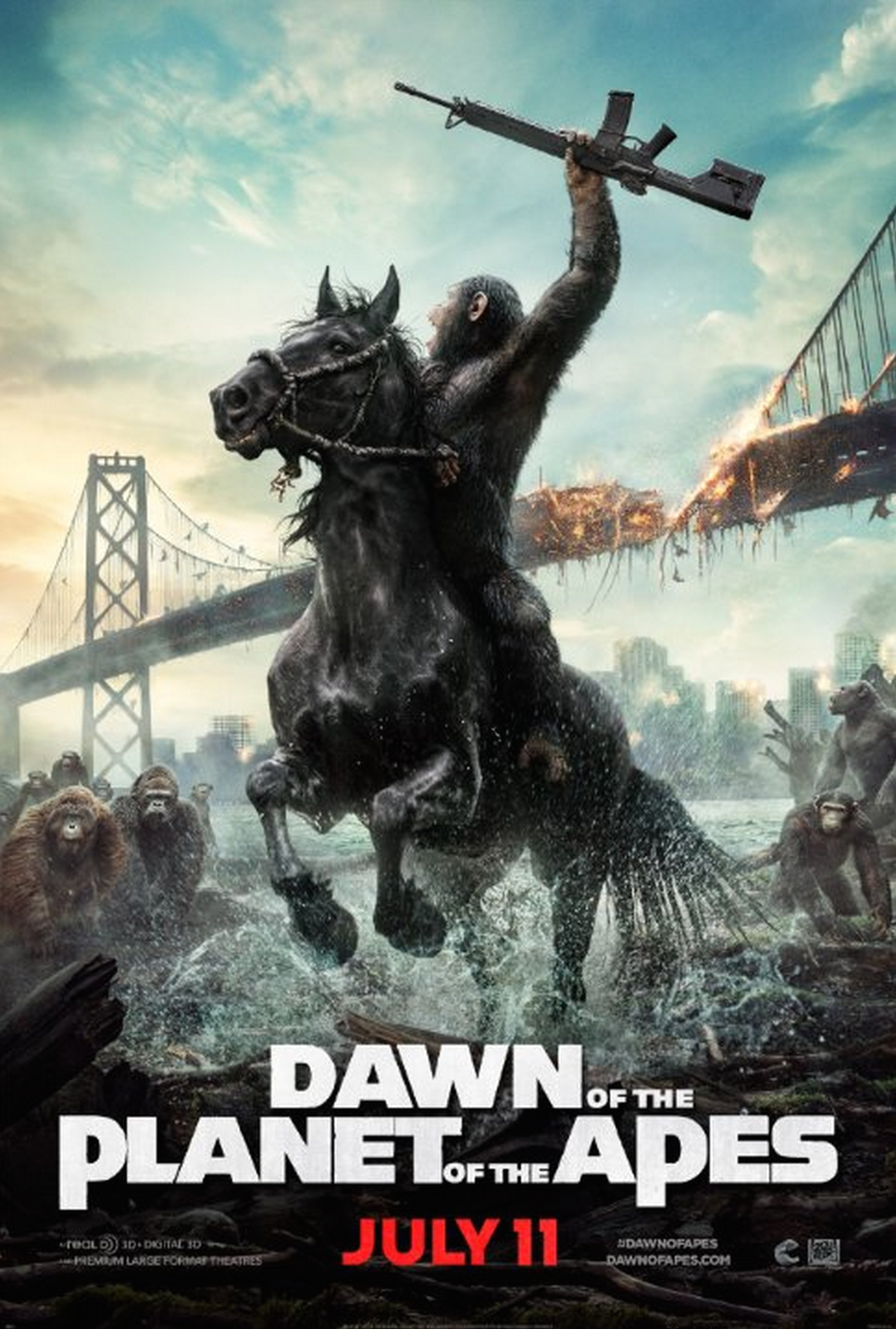 Dawn of the Planet of the Apes

Song on playlist: "Enough Monkeying Around"

Giacchino won an Emmy for the symphonic score for the television series LOST, then an Oscar for the beautiful soundtrack of Up. His Dawn of the Planet of the Apes soundtrack is less subtle and quirky than some of his other work, but his signature sound definitely shines through — especially in some of the quieter moments of the score, like "The Great Ape Processional" and "Along Simian Lines." The song on our playlist, "Enough Monkeying Around," has a theatrical quality to it. Indeed, the first time I heard its very first, startling note, I thought I was listening to something composed by Leonard Bernstein. 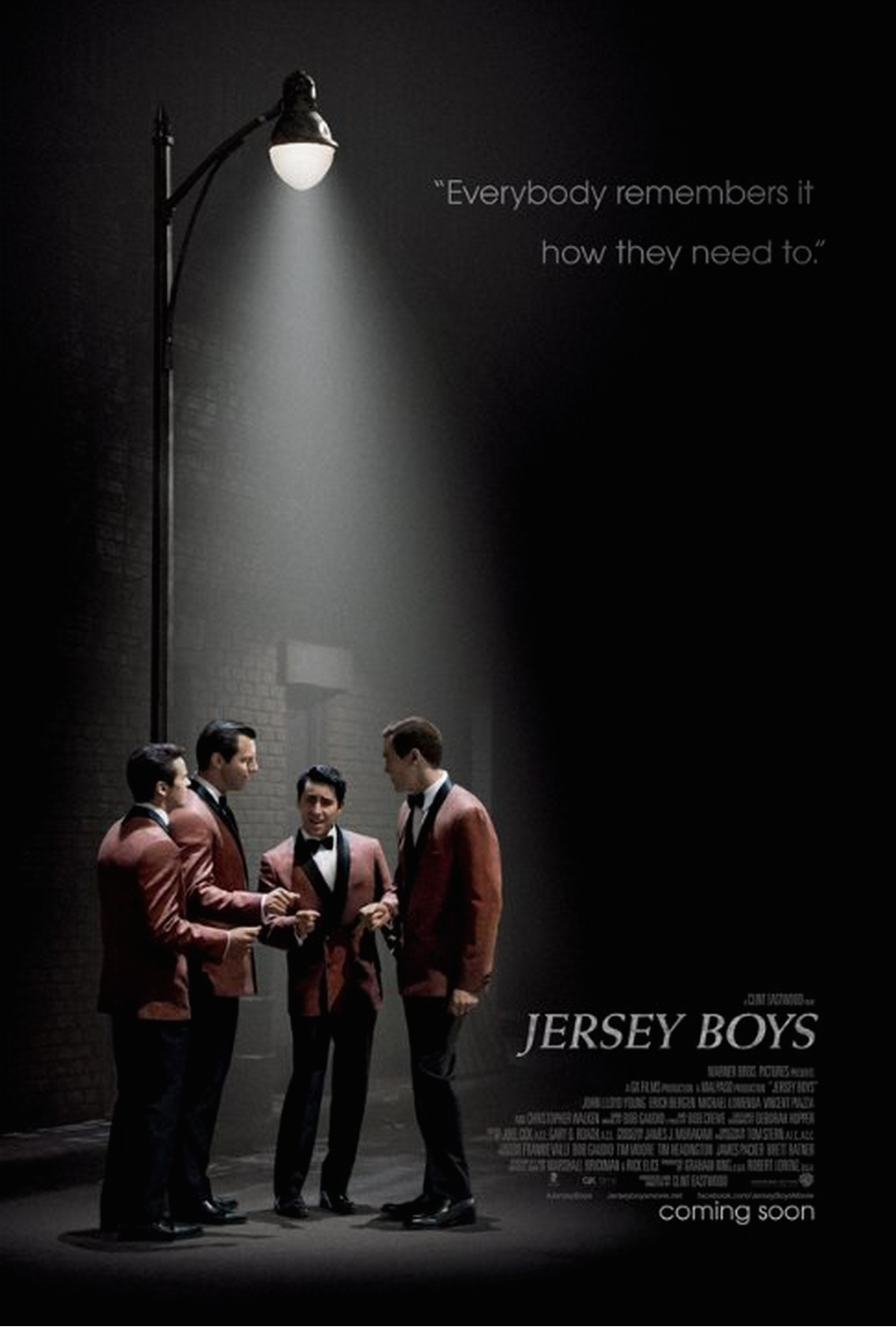 Song on playlist: "Moody's Mood for Love," by Jimmy McHugh and Eddie Jefferson

Usually when Broadway musicals turn in to films, the producers screw up and, for some strange reason, decide not to use the original Broadway talent. Not so with Jersey Boys, which tapped John Lloyd Young, the original Frankie Valli of the Broadway production, to star in its lead role. And good thing, too: the vocal score demands to be sung by only the most versatile of talents, which Young clearly is. The soundtrack to Jersey Boys contains some of rock and roll's most beloved titles, like "Walk Like a Man" and "Can't Take My Eyes Off You." But for this playlist, I went with one of the film's lesser known melodies: "Moody's Mood," which was originally written by Jimmy McHugh with lyrics added later by Eddie Jefferson. This track is gentle and soft, the kind of song you hear at a piano club. What makes it worth listening to is how effortlessly Young navigates the song's most difficult jazz intervals. 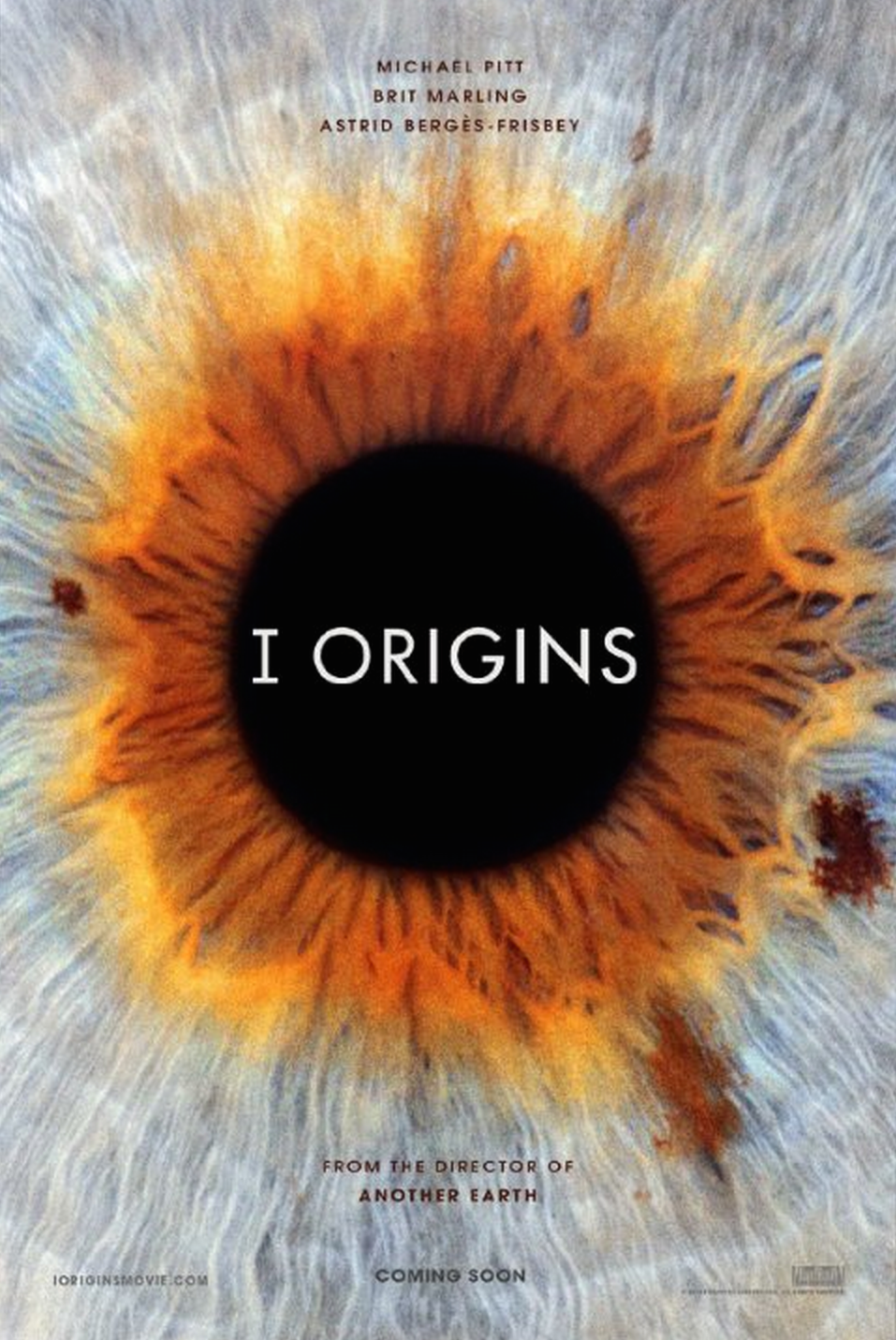 Song on playlist: "Turning Over Rocks"

Reception to this indie sci-fi movie was mixed, but the film's soundtrack is worth listening to. Composed by Will Bates and Phil Mossman, who are members of Brooklyn-based music production company, Fall On Your Sword, the soundtrack strikes a delicate balance between mellow and driven, which "Turning Over Rocks" illustrates perfectly. There's a nice musical shift that very gradually sneaks up on you around 1:40, before it settles in and takes the sound quality in an unexpected but welcome direction. 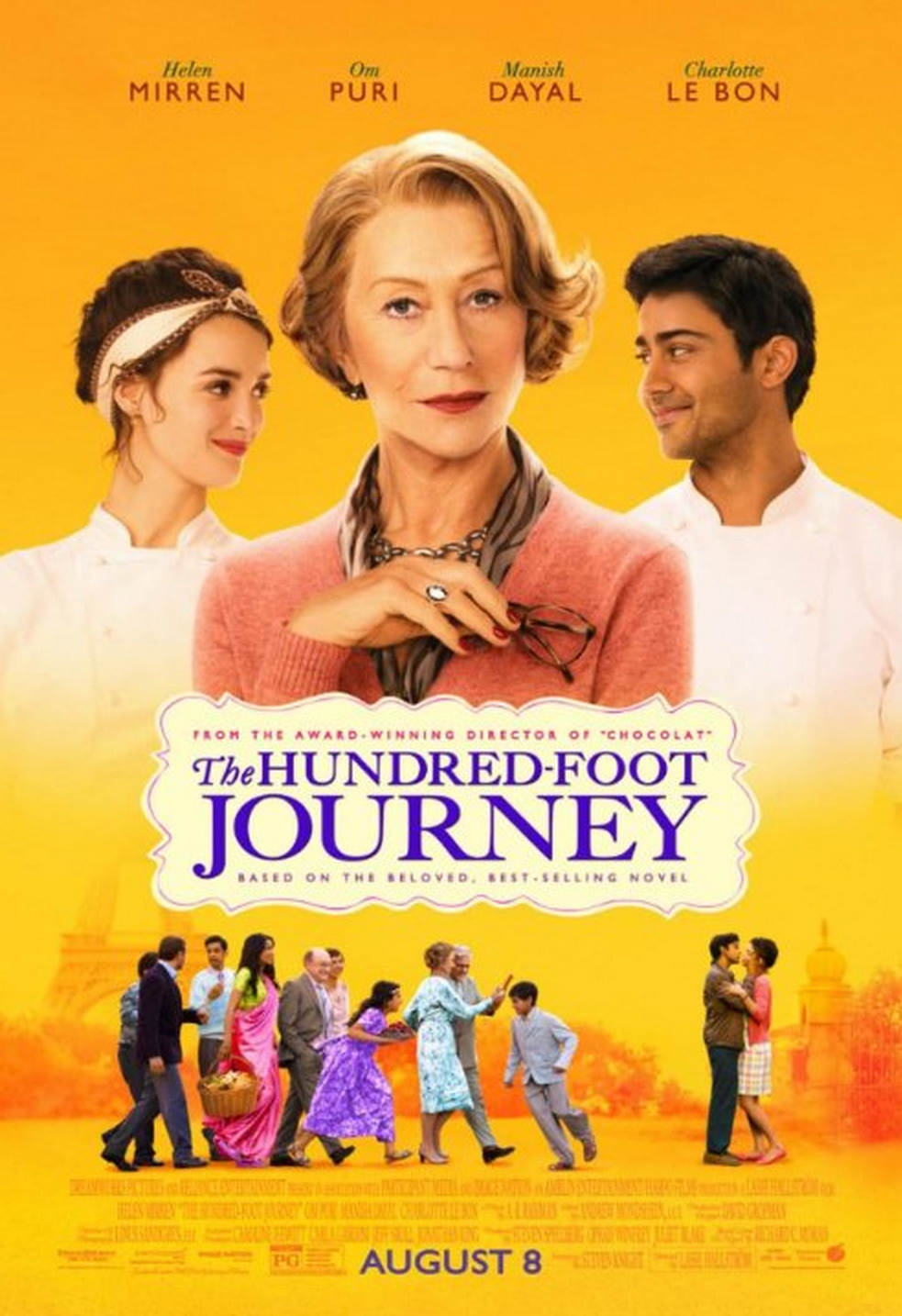 Song on playlist: "The Clash"

Rahman is a brilliantly innovative Indian composer who won both the Golden Globe and Academy Award for his work on Slumdog Millionaire. His work fuses together several different cultural flavors, and much of it contains an easily-discernible Indian influence. "The Clash" demonstrates his ability to fuse together neoclassical-sounding strings, with percussive Bollywood-style motifs.

Here's a playlist of these six songs, and some of our other favorite musical moments from this summer's films.