Share All sharing options for: 5 surprising things scientists have discovered about swearing

There's a surprisingly rich body of research about swearing.

Academics have studied the prevalence of accidental obscenities on live TV, the frequency with which nurses are sworn at by patients, and, naturally, the significance of swear words in Quentin Tarantino films.

They've also done a decent amount of work into the prevalence and effect of swearing in our everyday lives. Here are some of the more interesting things they've found.

1) Swearing seems to be getting more common over time

It's tough to accurately track the frequency of public swearing — partly because our definition of what constitutes an obscenity is always changing, and partly because people modify their speech if they know they're being observed.

But Kristin Jay, a psychologist at Marist College who's collected data on public swearing says that, on the whole, it seems to be getting somewhat more common.

Recently, she and her husband Timothy Jay asked a group of American adults to rigorously record every time they heard a swear word in public for an entire year. When they compared their data to a similar study conducted in 1986, they found that the frequency of most words had increased over time. 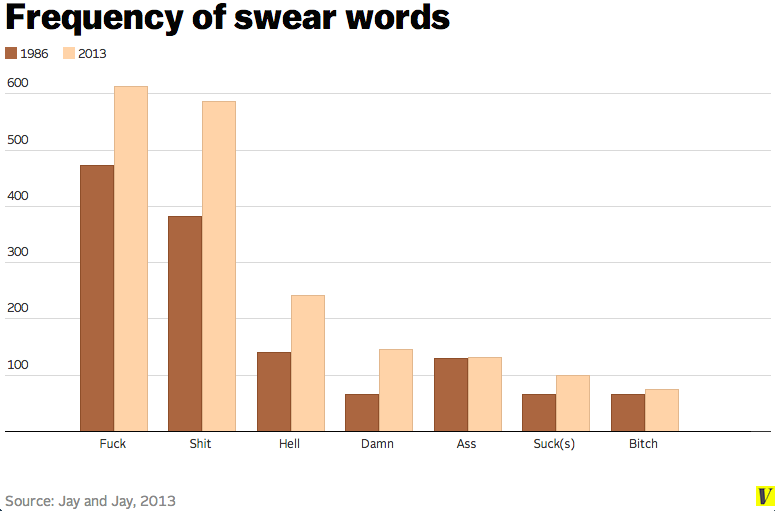 In an interview, Jay cautioned from reading too deeply into the findings — especially on the individual word level — because the volunteers might not have perfectly recorded every curse they heard, and the subjects weren't spread out across the country (they were clustered in New England and Southern California).

That said, Jay notes one possible reason that swearing may be on the upswing. "We see changing speech standards in the media we consume," she says. "The media we used to consume were much more sanitized, and we had fewer things to choose from and less control over what we exposed ourselves to."

Basically, before the existence of most cable channels, the internet, and social media, people were exposed to much less media profanity. This may have also influenced "traditional" types of media as well. Here's the frequency of a few swear words in English language books over the past few decades, via Google's Ngram Viewer:

In tandem with the increased swearing in media, it seems that swearing in public seems to have become more socially acceptable for the average person. This is reflected in things like Quartz' complete guide to swearing at work. The simple fact that swearing has a place in the workplace is a sign of the shift.

2) Swearing can be socially useful — but can also backfire 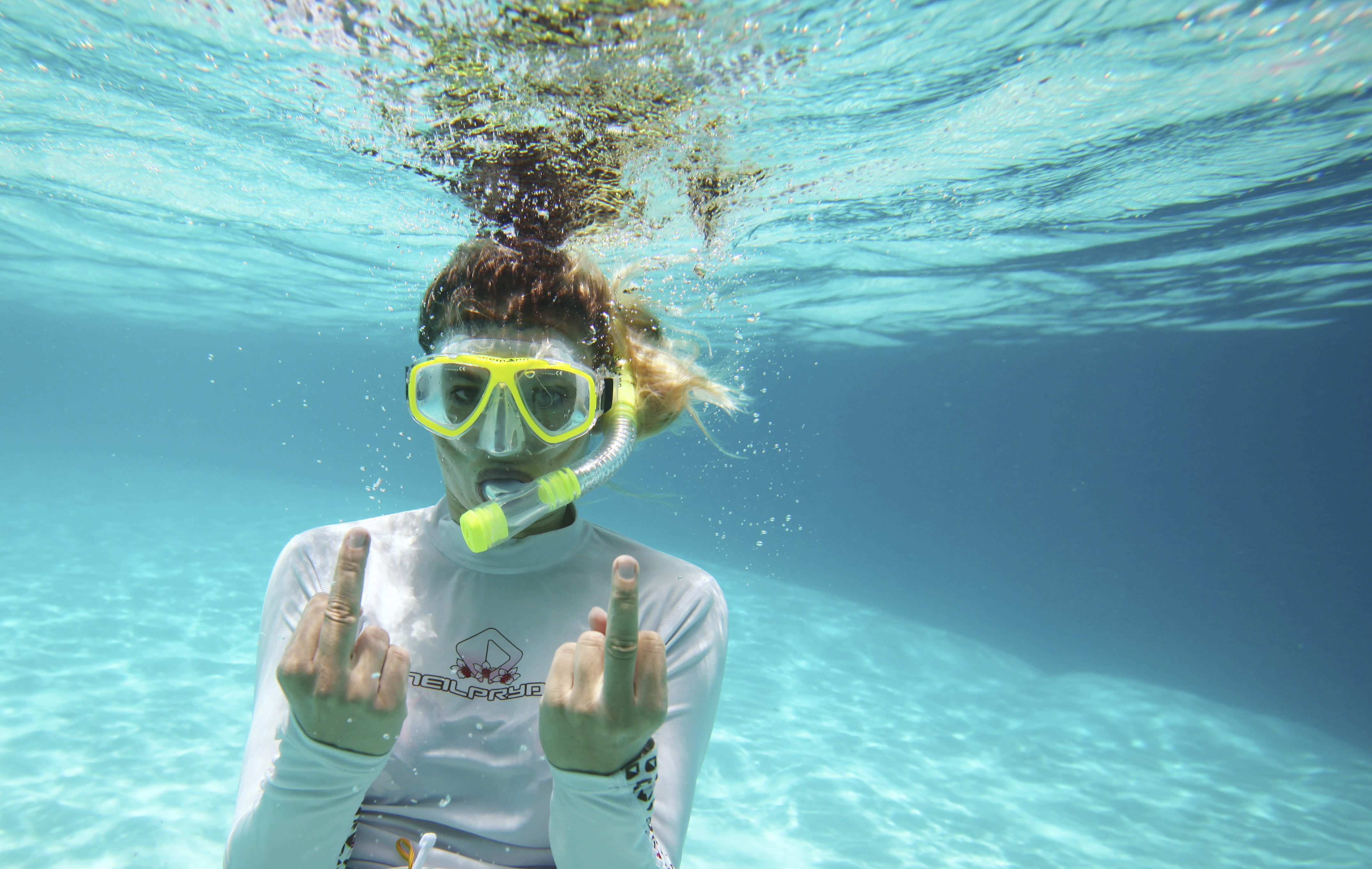 The sociological literature contains all sorts of observations about cases where swearing can be a useful tool in social interactions.

Studies have found that in certain contexts, obscenities can make a speaker seem more persuasive and more intense. When asked to consider their own speech, people tend to think that swearing makes them seem less credible, but when reading the statements of both suspects and victims in a hypothetical trial, they actually rate people who swear as more credible.

Among workers in Australia's construction trades, swearing is used to build camaraderie. Other studies have found it used to signal intimacy and build rapport in office settings as well.

But even in an age where swearing in public is more acceptable than ever, research tells us that there's still clearly a right and wrong time to swear. Studies have found, for instance, that people do rate a swearer as less competent when he or she swears in formal settings, like speeches, instead of more casual social situations. 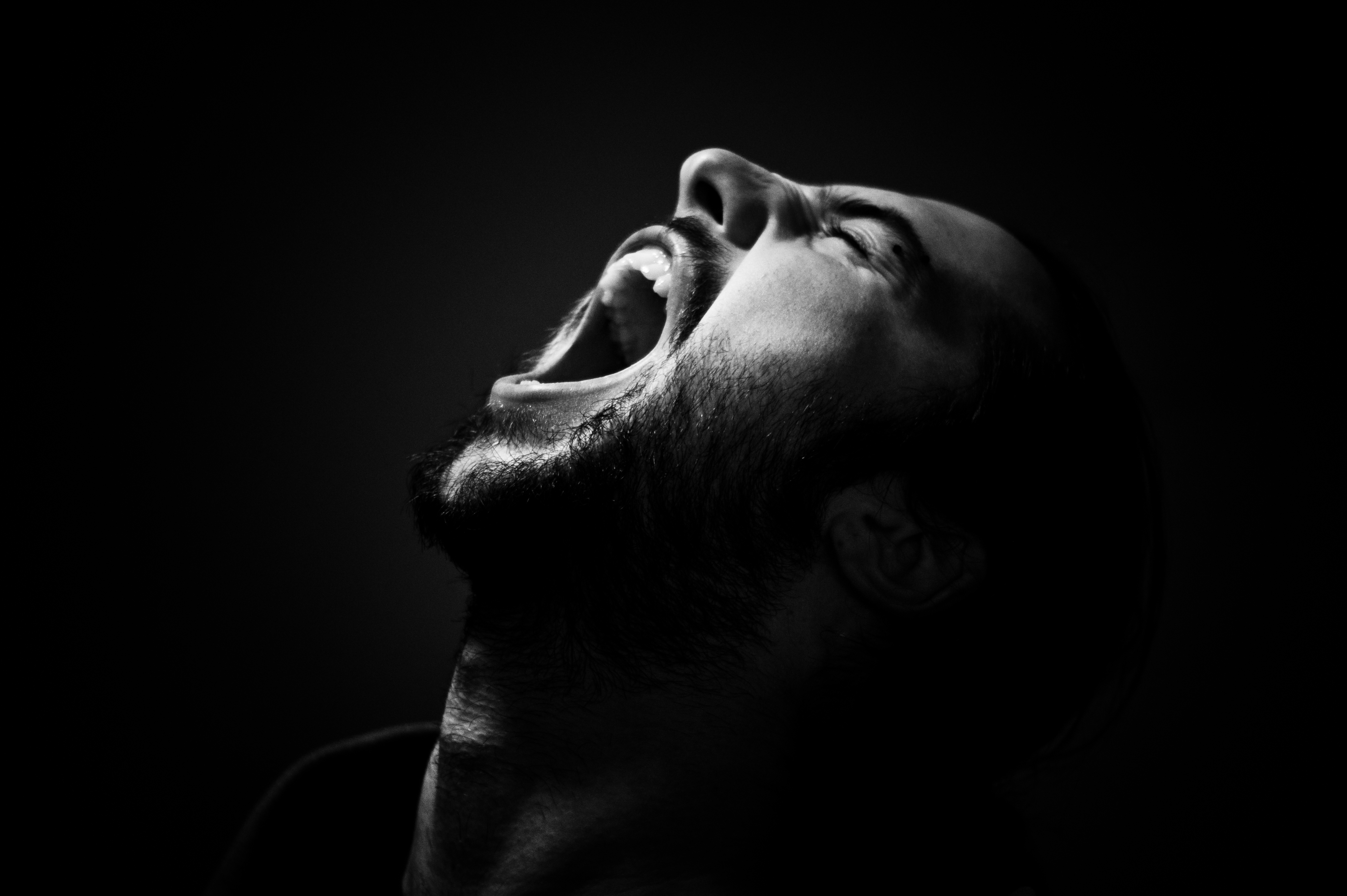 Richard Stephens, a psychologist at Keele University in the UK, has studied the cathartic properties of swearing, and found that there's a good reason why so many people swear when they hurt themselves. It appears to help us tolerate pain.

In a 2009 experiment, he had 67 people submerge their hands in a bucket of ice water for as long as possible, while either repeating a swear word of their choice or a control word ("fuck" and "shit" were most commonly used). The swearers tolerated the freezing water for significantly longer than the control group and rated the pain as less severe.

He and colleagues hypothesize that this is due to the way swearing activates the autonomic nervous system, because the swearers also had elevated heart rates compared to the control group. In essence, swearing triggers an emotional response that serves as a bit of distraction from the physical pain being endured.

But interestingly, in a followup experiment, they found that this effect has limits. For people swear more often in real life, swearing during the experiment was less effective in increasing pain tolerance. Like any drug, it seems, we can develop a tolerance for swearing.

4) Swearing can make you sweaty

There are also psychologists who put people in a lab, tell them to swear, and track exactly it does to their bodies. Their intriguing conclusion: swearing seems to activate the autonomic nervous system, which controls involuntary functions like heart rate and perspiration.

Specifically, one 2011 experiment found that having people read aloud the words "fuck" and "cunt," instead of euphemisms and control words, made their fingers get sweatier. 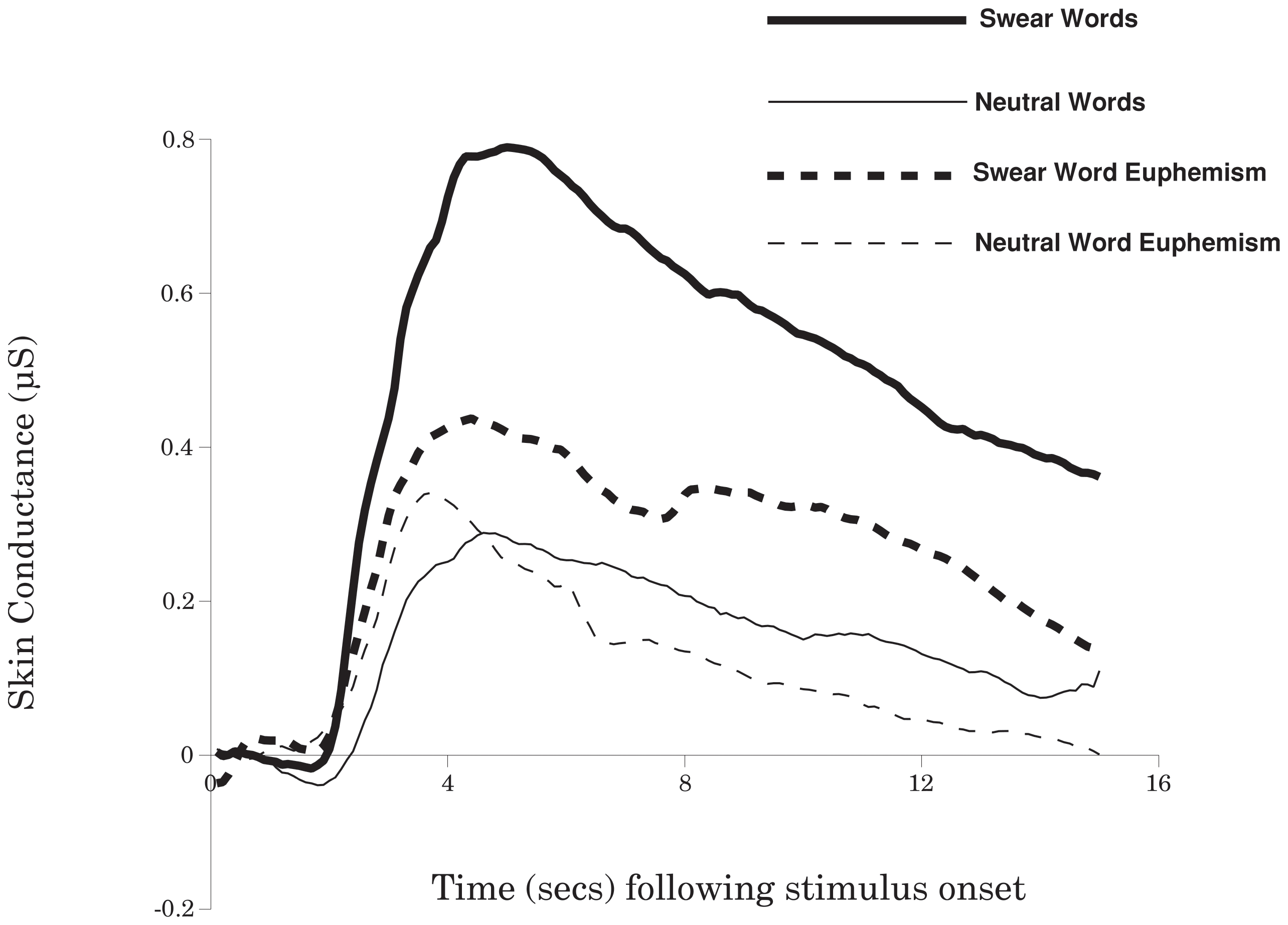 Skin conductance — a measure of sweatiness — of study participants after saying various words. (Bowers and Pleydell-Pearce, 2013)

This isn't exactly a shock: autonomic nervous system activity increases with any sort of emotional arousal, so this sweat is a reflection of the simple fact that swearing in front of the researchers made the study participants a little nervous.

This nervousness may be due to previous experiences these people had when they swore at the wrong time. A 2013 study found that people who sweated more while swearing during similar experiments were more likely to have been punished for swearing as children.

5) Some neurological disorders can affect swearing

There are a couple of neurological disorders — most famously, Tourette syndrome, but also aphasia — that can lead to changes in people's swearing patterns.

Most people who have Tourette do not swear uncontrollably. However, about 10 to 15 percent of people do have involuntary (or difficult to control) outbursts of swear words, and they tend to occur more often when the person is excited or anxious. Scientists still don't understand Tourette or how it prompts both physical and vocal tics, but dysfunction in an area of the brain called the basal ganglia is believed to be involved, which may prevent people from controlling involuntary taboo thoughts and suppressing them from being translated into actual words.

the brain may treat OBSCENITIES more like abstract symbols than words

People with aphasia, meanwhile, have significant deficiencies in their ability to speak or understand language, usually due to brain damage. In some cases, though they can still swear quite easily.

This may be because the brain treats swear words more like abstract symbols than words with literal meanings, so generating them doesn't rely on the same areas of the brain used to produce other language, such as the front part of the left hemisphere. This would also explain why some people who have had a left hemispherectomy procedure (a removal of the left hemisphere, typically to treat extreme cases of epilepsy) may also lose most language but retain the ability to swear.