Share All sharing options for: This could be the first ad from a marijuana business to run in the New York Times

The times are changing. Leafly, which is a bit like the Yelp of medical marijuana, on Sunday will run a full-page ad in the New York Times. The company believes this will be the first time a marijuana business has been approved to run in the pages of the Times, although a Times spokesperson said the newspaper has run ads from marijuana advocacy groups in the past. 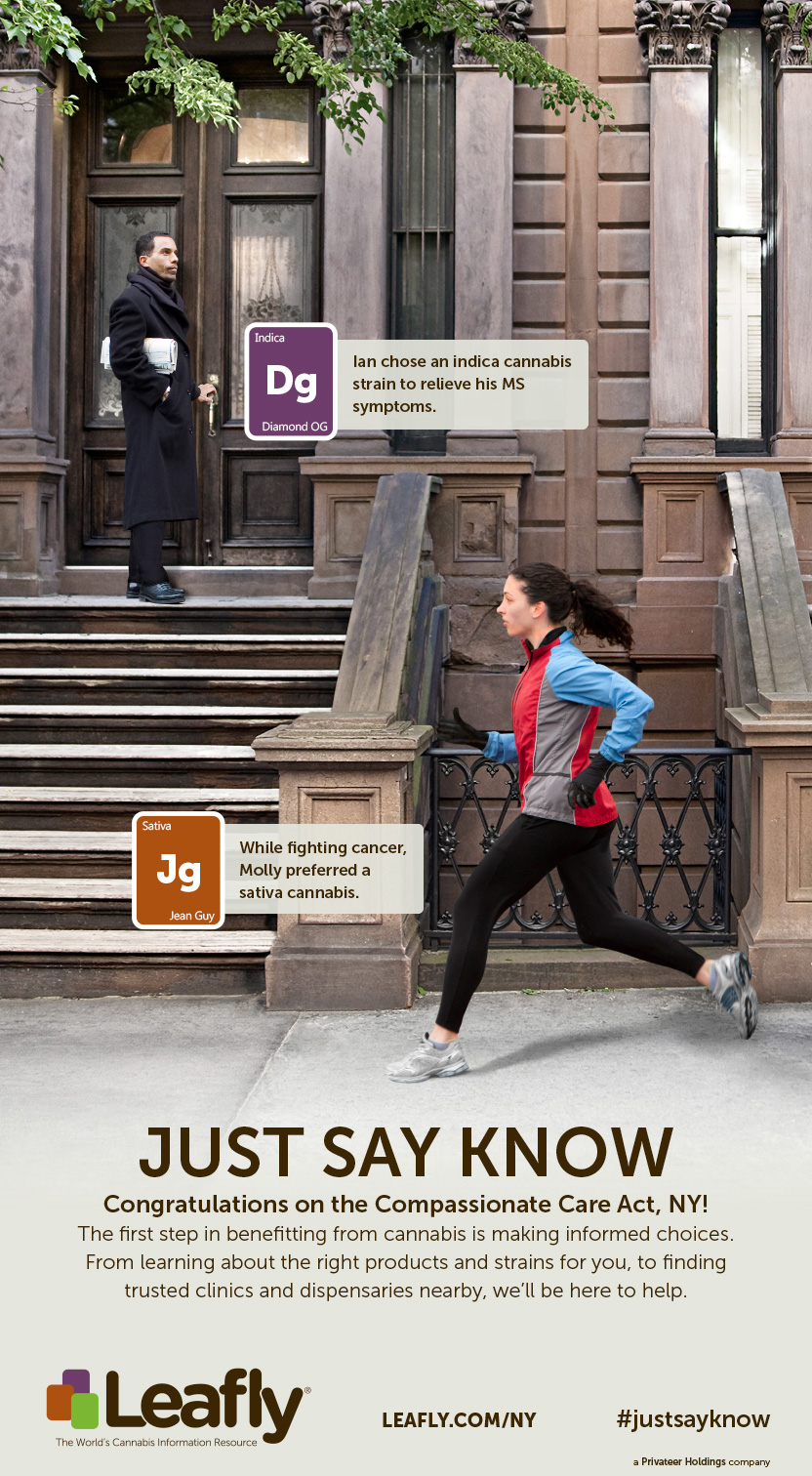 The New York Times Editorial Board last week endorsed marijuana legalization, sparking an increase in discussion about drug policy reform. The placement of this ad captures some of the broader societal changes going on.

Of course, not everyone is happy with the Times' endorsement. Smart Approaches to Marijuana (SAM), which opposes legalization, ran its own ad in the Times on Saturday: 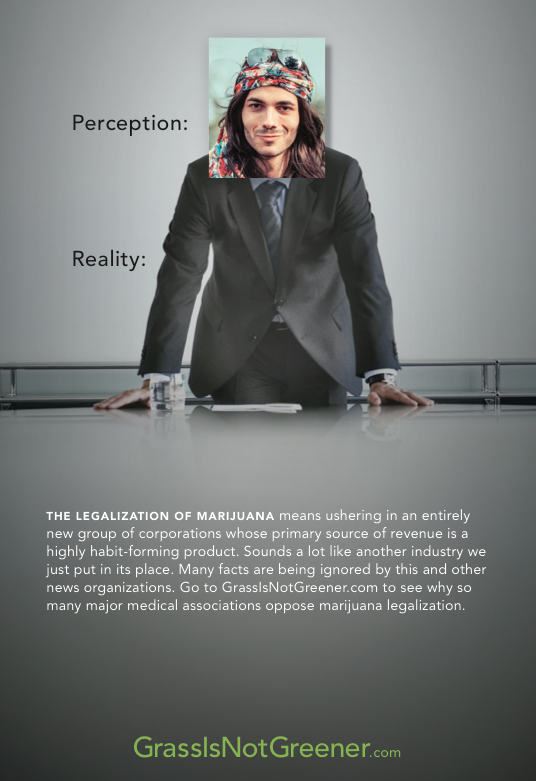 There's some validity to this ad's point. A recent study of Colorado's legal pot market found the 30 percent most frequent pot users make up nearly 90 percent of demand for marijuana. Mark Kleiman, a drug policy expert at UCLA, describes this trend as a for-profit incentive that's at odds with society as a whole. "Their best customers are the problem users," Kleiman said in a previous interview. "They are an industry with a set of objectives that flatly contradicts public interest."

"As someone who has been working in the legalization movement for over a decade to smash unhelpful stereotypes about who uses marijuana, I actually love this ad," Angell said. "The vast majority of people who see it in the newspaper are going to think it's a pro-legalization ad making the point that not only hippies use marijuana, but successful businesspeople do too. And most people who bother to read the text are going to realize that legalization means that a professional, aboveground industry will be taking control of the marijuana trade once we take it out of the hands of the violent drug cartels and gangs that run the show in the prohibition-created black market."

To learn more about marijuana legalization, read our full explainer: