Before and after photos of Ferguson's overnight transformation

Share All sharing options for: Before and after photos of Ferguson's overnight transformation

Police relaxed their tactics in Ferguson on Thursday evening, allowing the tone of the protests to change quite literally overnight.

The change in the police's approach came just hours after Missouri Gov. Jay Nixon announced the Missouri Highway Patrol would take over security in Ferguson — in response to mounting criticisms that the militarized police presence was causing the situation in the St. Louis suburb to escalate.

The result, in these two images: 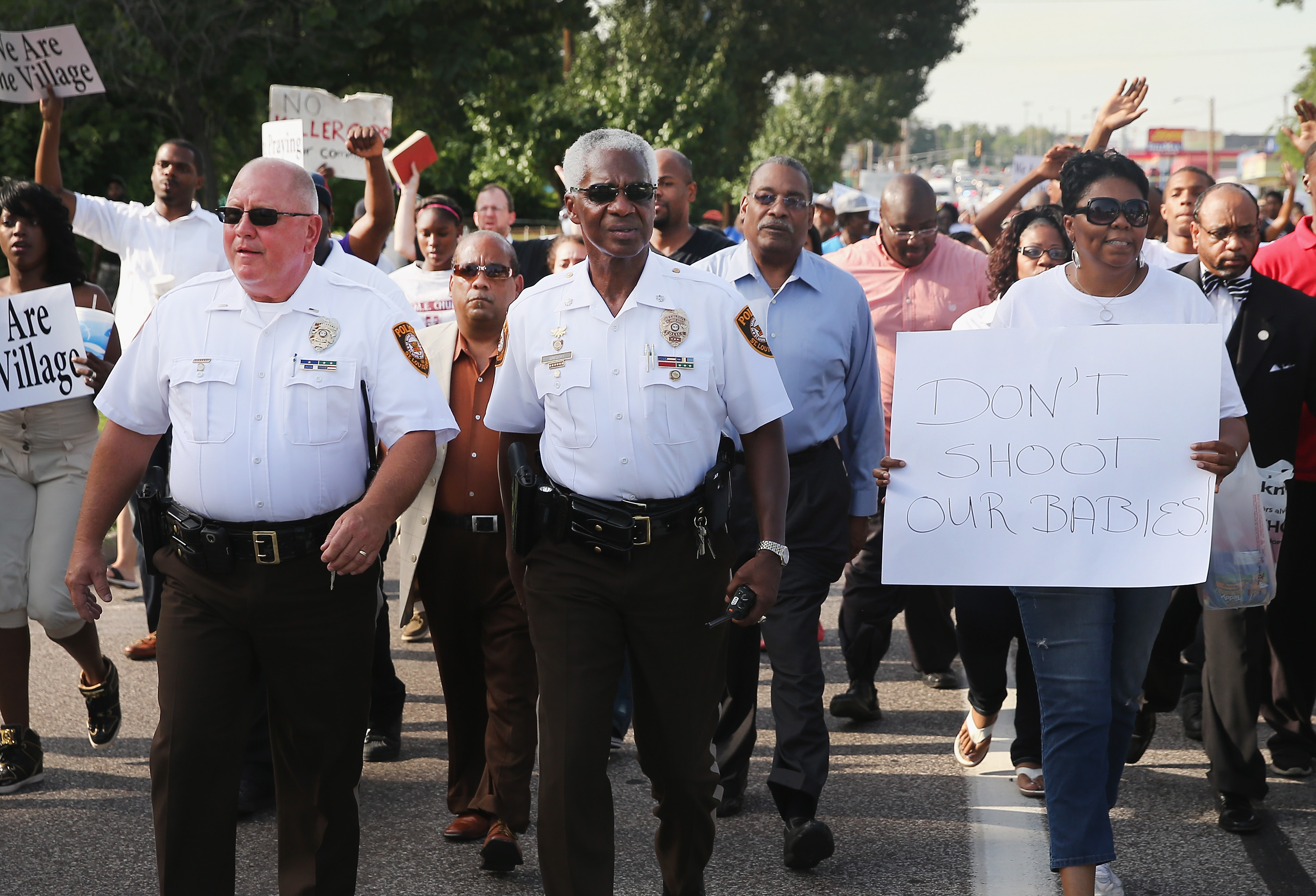 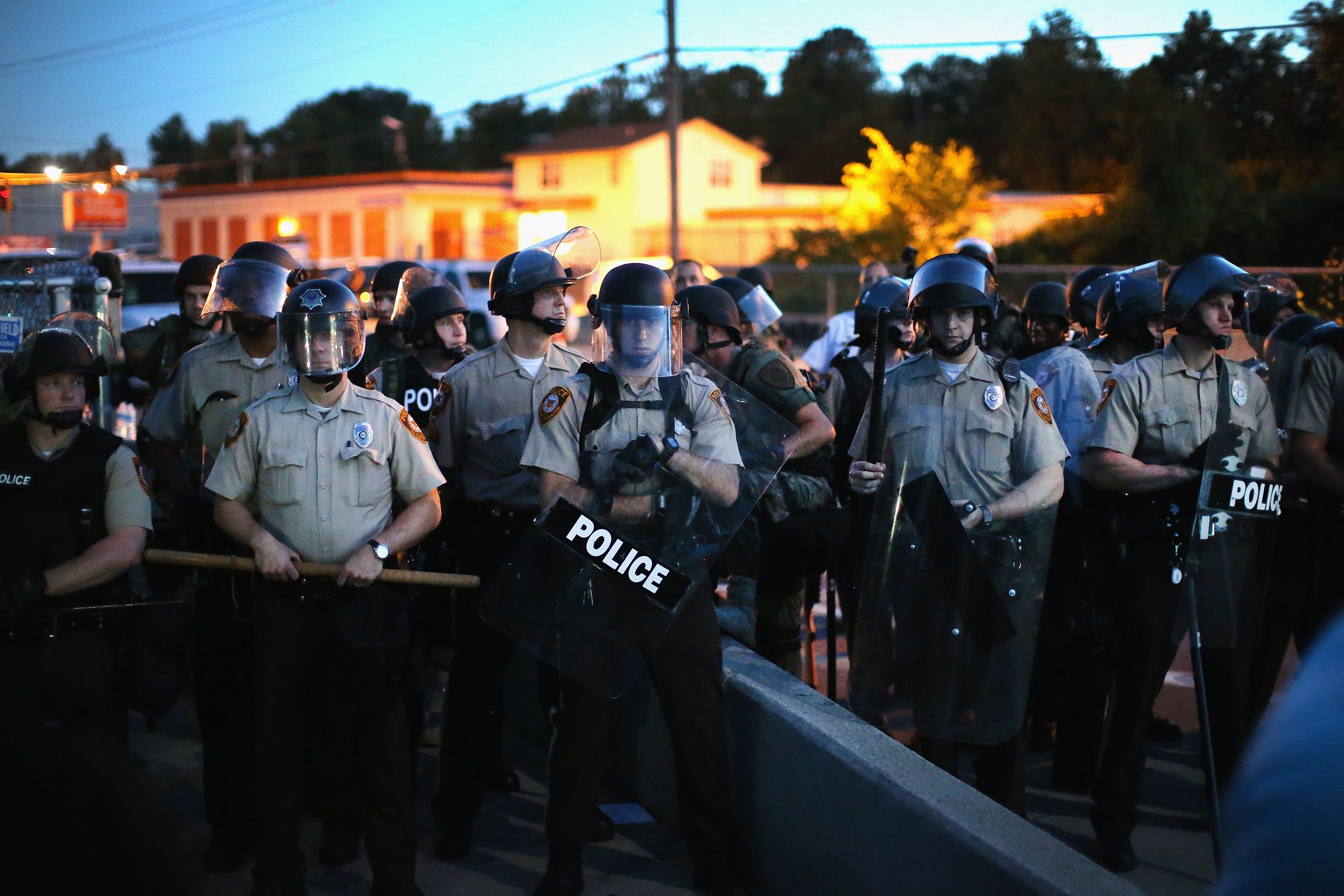 Of course, this is just one night after a long, volatile week. It will likely take more than kinder, gentler protest security to heal the community's deep wounds.

To learn more about the protests in Ferguson, read the full explainer, Vox's timeline, and watch the two-minute video below: