This week, the Obama administration is poised to enact  some form of executive action to protect certain classes of unauthorized migrants to the United States from deportation. Such an action would build on the existing Deferred Action for Childhood Arrivals initiative for DREAM Act-eligible immigrants who were brought into the country as children. These executive actions have been the subject of considerable preemptive criticism, with conservatives — but also liberal columnist Jonathan Chait — expressing concern for the erosion of norms that such action would represent.

A useful 2013 Congressional Research Service document establishes that legally speaking, the president has fairly wide latitude here. Specific historical precedents in this area are quite varied as well. The Clinton administration, for example, seems to have quietly but drastically scaled back INS raids on employers in the late-1990s after members of Congress — including quite conservative ones — complained about difficulties immigration enforcement was creating for business. But here are four occasions in which presidents formally suspended aspects of immigration enforcement in pursuit of foreign policy or economic goals.  They are all pretty different from what Obama appears to be contemplating, but also pretty different from each other — illustrating that administrations have always used their discretionary authority in a range of ways.

1) Eisenhower, Kennedy, and the Cubans 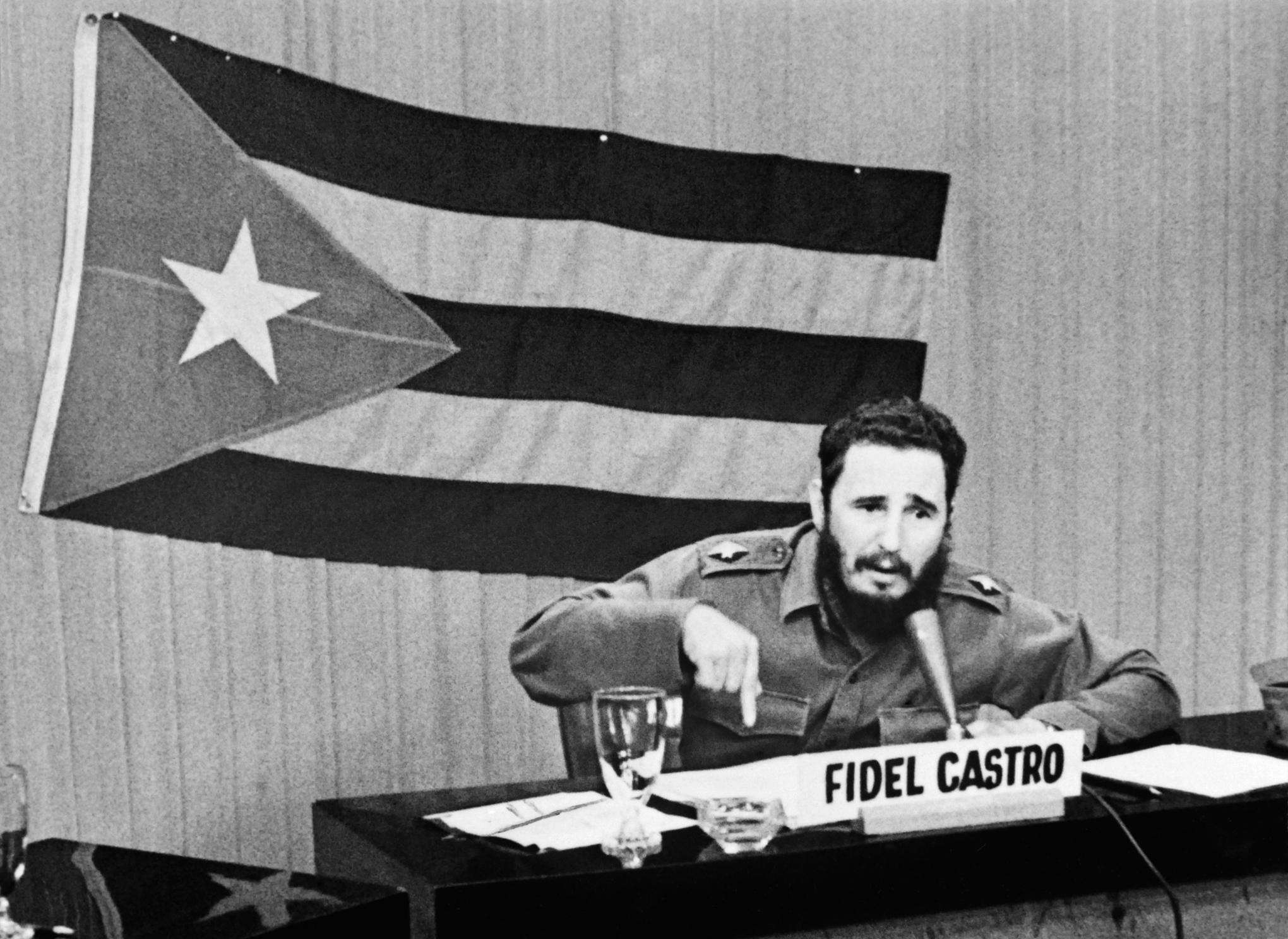 Fidel Castro's Cuban Revolution and his growing embrace of Communism produced a mass outflow of anti-Castro unauthorized migration to nearby Florida. For various foreign policy reasons, neither President Eisenhower nor his successor John F. Kennedy wanted to forcibly repatriate Cubans. Eventually, the Cuban Adjustment Act of 1966 was passed by Congress to legislatively establish Cubans' present-day right to immigrate in unlimited quantities to the United States.

But as this contemporaneous news bulletin from the Social Security Administration explains, the earliest iteration of this principle was established not by Congress but by Presidential fiat:

Under the basic immigration law, when a person becomes technically deportable — after his temporary permit expires — he is ordinarily given a short period of time in which to leave the country. This is "voluntary departure." If the person overstays that time, a warrant of arrest and deportation proceedings is served. For the Cuban refugees "indefinite voluntary departure" is authorized with no time limitation, and consequently no deportation proceedings are initiated.

In other words, amnesty for unauthorized migrants from Cuba. 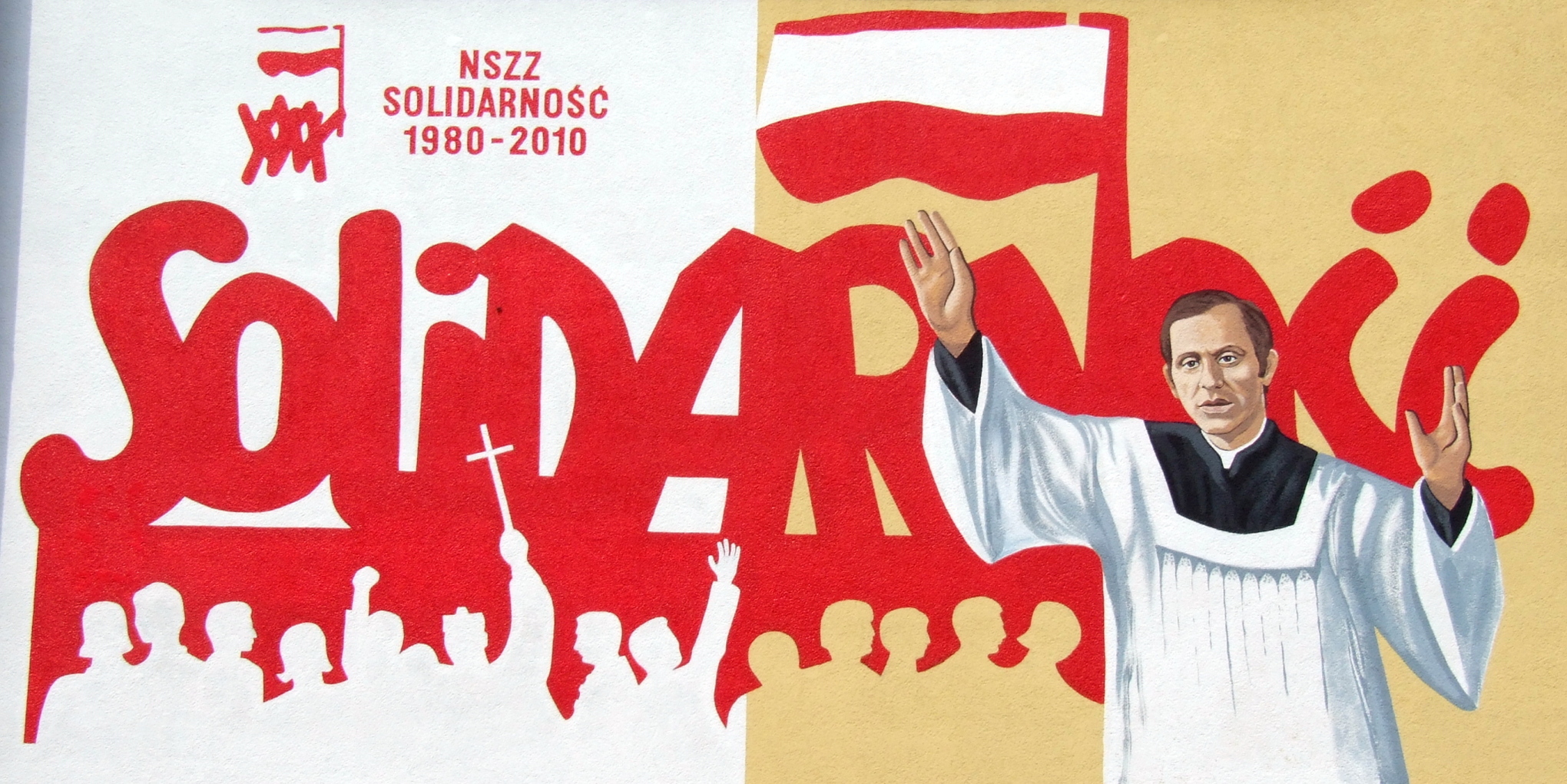 A series of anti-government strikes led by the labor union Solidarity in Poland led to a 1981 declaration of martial law in that country and a renewed era of political repression. The Reagan administration declared a program of extended voluntary departure for Poles who made it to the United States that was repeatedly extended throughout the decade.

This became a subject of some controversy over the years, as the Reagan administration generally declined to extend similar privileges to refugees from El Salvador and other Central American nations facing civil conflict. Reagan also ended an extended voluntary departure program that had been created for Ethiopians after civil war broke out in 1974 — underscoring that what prosecutorial discretion giveth, prosecutorial discretion may also taketh away.

Perhaps the closest analog to the likely Obama initiative is the Family Fairness Program that was enacted by George H.W. Bush. The origins of this program date back to the 1986 immigration amnesty signed into law by Ronald Reagan. The Reagan amnesty granted legal status to many, but by no means all, unauthorized immigrants living in the country. Many beneficiaries of this policy had spouses or children who were not eligible for the amnesty, creating "split-eligibility" families.

Starting in 1987, the Reagan administration provided some limited relief from deportation for these children and spouses. A few years later, President George H.W. Bush offered a broader and more formal policy granting blanket deferral from deportation to over 1 million people, about 40 percent of the then-total population of unauthorized migrants living in the United States. 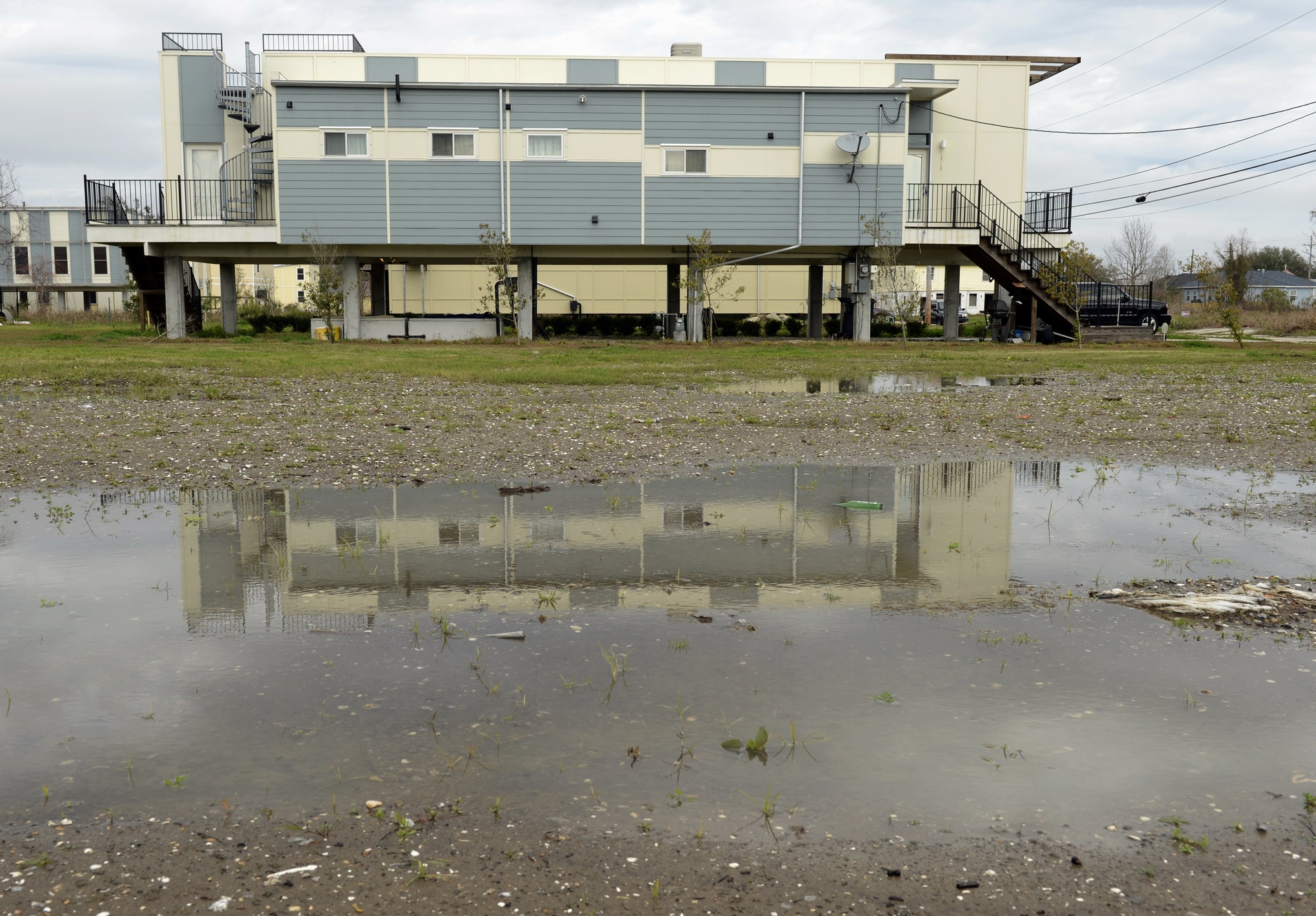 Hurricane Katrina struck the Gulf Coast in 2005, at a time when immigration reform was still a major priority for the George W. Bush administration. The destruction of the hurricane disrupted many area residents' access to legal papers, and also led to a vast surge in post-hurricane construction activity. The Bush Department of Homeland Security issued a memo suspending employer-verification rules in the area, prompting a backlash from some of the more conservative members of congress.

Notionally, the idea was to protect the interests of legal residents of the United States whose immigration status could not be verified in the wake of the hurricane. In practice, many undocumented people went to work in the area. Years later, with the hurricane a distant memory and the politics of immigration shifting the Obama administration stepped-up enforcement, creating problems for many undocumented workers in New Orleans.