Share All sharing options for: Not a single person has died using bike share in the US

Today, Reuters pointed out an encouraging fact about the 36 bike share programs currently operating in US cities: after an estimated 23 million total rides, there has still not been a single fatality of a cyclist using bike share.

In some places, the bike share programs that have been rolled out over the past few years have been controversial — especially due to people being concerned about the safety problems posed by novice, often helmet-less bikers wobbling out into street traffic. This has been especially true with New York's Citi Bike program, with critics ranting that cyclists were "the most important danger in the city."

after 23 million rides, there still hasn't been a single fatality

But as it turns out, Citi Bike — along with other bike-share programs in bustling cities like Washington, Chicago, and San Francisco — have been shockingly safe. There's no central data source for all programs, but Reuters independently confirmed with several experts that we still haven't seen a single death so far. This includes some 10.3 million rides taken in New York since Citi Bike launched in May 2013, which have led to just 40 injuries that needed medical attention.

This isn't the first big positive safety news to come out of bike share. In June, researchers found that in five major bike share cities, both total injuries and head injuries that result from biking decreased after the programs were introduced — despite the total number of miles biked increasing significantly. 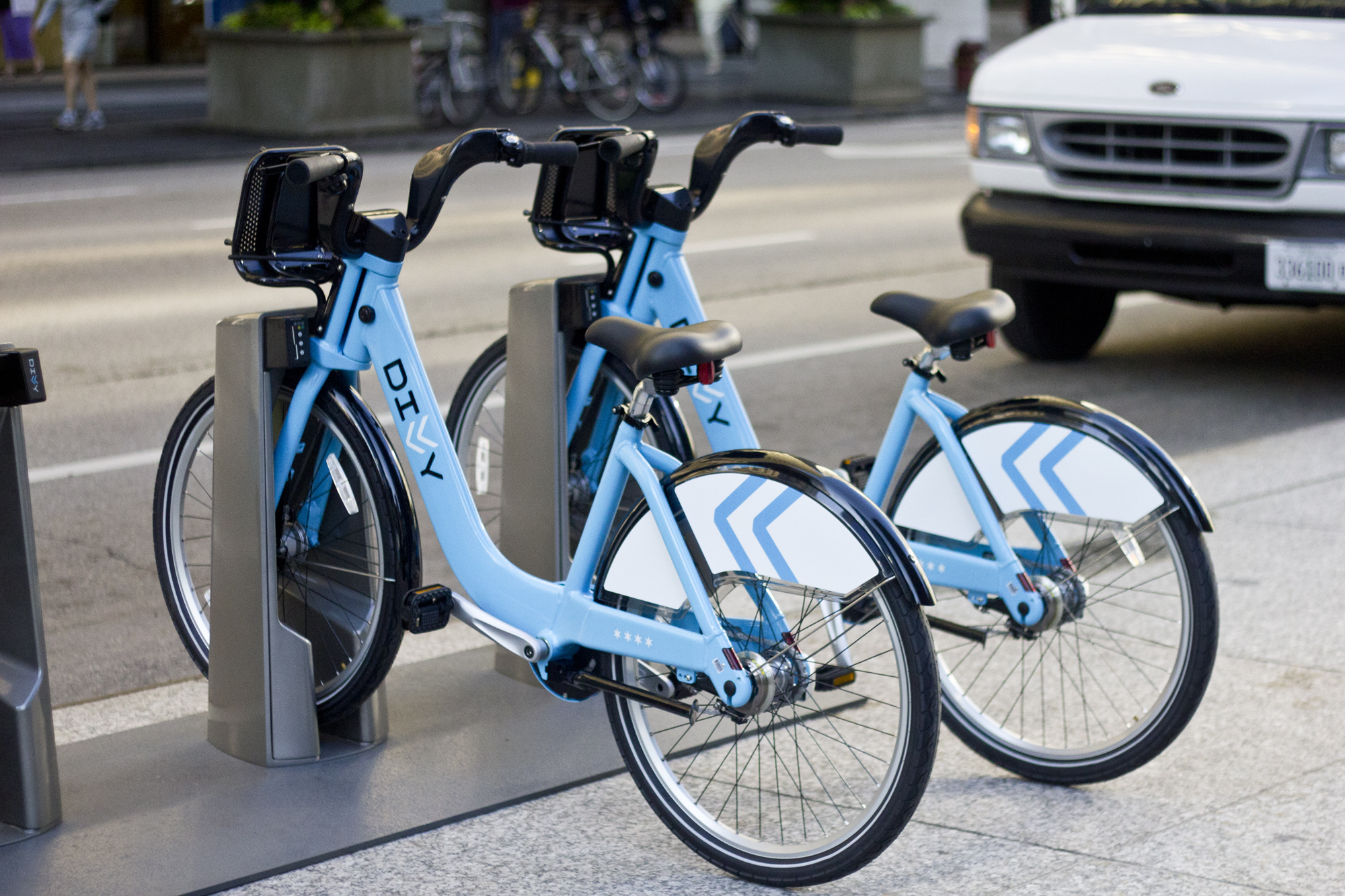 Given that few bike share users wear helmets (one survey in Boston and Washington found that 19.2 percent wore them, compared with 51.4 percent of other bikers) and so many of them are relative novices, you'd think that suddenly putting thousands of them on the street would be extremely dangerous. So why hasn't anyone died — and how have injuries actually gone down?

One factor is the bikes themselves. They're extremely heavy, with wide tires, making it difficult for riders to get going very fast. Generally, they're also outfitted with lights (improving visibility at night) and drum brakes (which work better when wet). A slow, visible, stable bike means a safer cyclist.

Another factor is that, on the whole, data indicates that helmets are probably less important for bike safety than many people imagine. Countries that have enacted mandatory helmet laws for adults, like Australia, haven't seen substantial declines in death or injury rates from biking.

But these places have had declines in a different, more important factor: the total number of people who bike. And researchers have consistently found that the number of bikers on the road is one of the most important predictors of their safety. One study found that a doubling of the number of cyclists in a city is correlated with a one-third reduction in the rates of car-bike collisions.

The idea is that drivers get used to bikers as more of them enter the roads, and adapt their driving habits to become less likely to crash into them. In the longer-term, cities with more bikers also may be more likely to invest in protected bike lanes and other infrastructure that make biking safer.

These ideas aren't proven yet — and the correlation between more bikers and fewer accidents per person could be caused by unrelated factors. But if it's true, it would go a long way towards explaining why bike share is safer than many people expected: it makes biking much, much more popular.

Further reading: How and why bicycle deaths happen in the US