I once asked Twitter to name the liberal equivalent of conservatism's climate change denial: that is to say, an issue where the weight of liberal opinion had swung hard against the weight of scientific evidence. The most common candidate was liberal mistrust of genetically-modified foods:

This conversation came to mind when I saw this clip of Neil deGrasse Tyson slamming anti-GMO hysteria:

What you see here is that the conditions exist for GMOs to become a liberal equivalent of climate denial. But one thing is missing: the key validators from the liberal establishment.

GMOs are actually an example of liberalism resisting the biases of its base. Though there's a lot of mistrust towards GMOs and fury towards Monsanto among liberals, the Democratic Party establishment is dismissive of this particular campaign. You don't see President Obama or Democratic congressional leaders pushing anti-GMO legislation.

There are, of course, party actors who've been more helpful to the anti-GMO movement. In California, the Democratic Party endorsed a proposition to label GMO foods. But that's a modest step — and even that step hasn't yet made it to the national party's agenda.

Part of the reason comes down to people like Tyson. Political scientists will tell you that parties, and the ideological movements that power them, are composed of much more than officeholders and electoral strategists. They're driven by interest groups and intellectuals and pundits and other "validators" that partisans and politicians look to for cues when forming their beliefs.

When it comes to environmental issues, one of those validators is the environmental news site Grist. It would've been easy for Grist to simply cater to the biases of their audience and go on a crusade against GMOs. Instead, they had journalist Nathanael Johnson do a huge series exploring the science, practice and controversy over GMOs. His conclusion? GMOs are basically safe, though their benefits are overstated by proponents. Grist could have spun the issue, or ignored the issue, and profited off the resulting traffic. But they didn't. They pushed against the biases of their base. 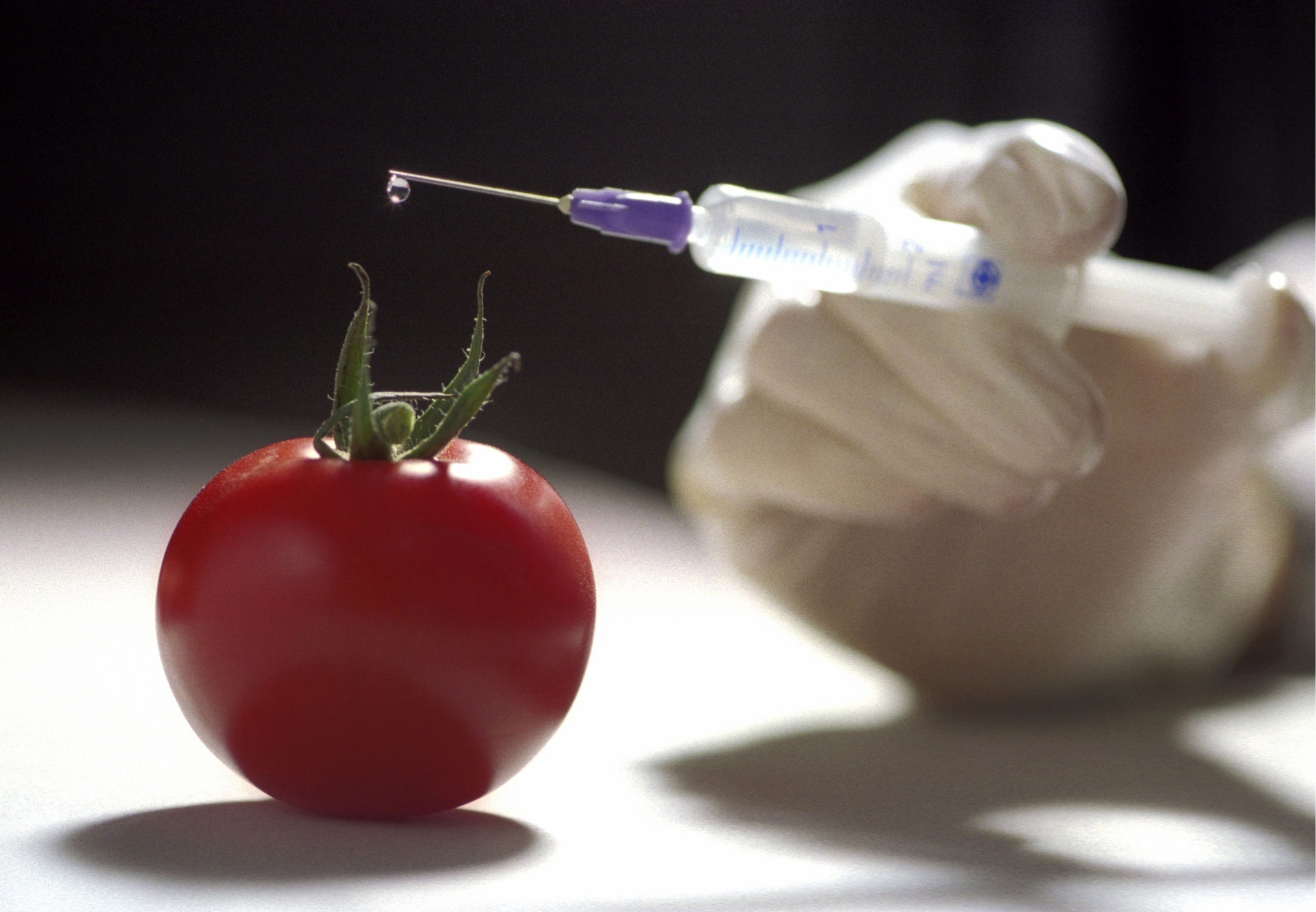 When it comes to scientific issues, Neil deGrasse Tyson has emerged as a key liberal validator. But given the opportunity to cater to his base and send a clip viral by whipping up anti-GMO hysteria, Tyson does just the opposite. "We have systematically genetically modified all the foods, the vegetables and animals, that we have eaten ever since we cultivated them. It's called 'artificial selection.' That's how we genetically modify them." His basic advice to those worried about GMO foods: "chill out." (Note that not everyone finds Tyson's actual argument on GMOs convincing: here's a critique from Kevin Drum, who agrees GMOs are basically safe, but disagrees that traditional breeding techniques are a useful test.)

Tyson's basic advice to those worried about GMO foods: "chill out."

In laboratory settings, there's no evident difference between liberals and conservatives in their propensity to believe what they want, evidence be damned. In one experiment, Yale law professor Dan Kahan showed you could get liberals to start doubting global warming (and conservatives to begin accepting it) by making clear that any solution would require geoengineering. In another, he showed that both liberals and conservatives were more likely to rate someone an expert on climate change if they agreed with their conclusions. In a third, he showed liberals were about as resistant to evidence showing concealed carry laws are safe as conservatives were to evidence showing climate change is dangerous.

That time President Obama posed for a selfie with Neil degrasse Tyson and Bill Nye the Science Guy.

In that way, GMOs are actually an example of how differently the Republican and Democratic parties and their allied ideological movements have been responding to scientifically contested issues. Just as many conservatives distrust science that tells them the earth is warming and government needs to regulate private enterprise to stop it, many liberals mistrust science that says genetically manipulating seeds or injecting chemicals into children will lead to a better world.

The difference is that conservatism's mistrust of climate science has taken over the Republican Party — even politicians like Mitt Romney and John McCain have gone wobbly on climate science — while liberalism's allergy to messing with nature hasn't had much effect on the Democratic Party. And part of the reason is that the validators liberals look to on scientifically contested issues have refused to tell them what they want to hear.