"Turn Down for What": a guide

Share All sharing options for: "Turn Down for What": a guide

But, there seems to be a bit of confusion in some segments of the population as to what it means. Here, for your consideration, is a basic explainer.

Okay. Let's have it. What does "turn down for what" mean?

In order to explain "turn down" you have to first understand turnt or turnt up. That's slang and a way for people to say that they're having a really good time, sometimes with the help of alcohol or weed.

Over the past couple of years, turnt has worked its way into music. One artist who likes to sing about being turnt up is the criminally under-appreciated singer known as Ciara. Ciara, who once had a feud with Rihanna and was hardly ever heard from again, has a four-minute song about a man who makes her feel super turnt up:

Beyonce, who has wider appeal than Ciara, has sung about being turnt too. She guest stars on The-Dream's track "Turnt", singing "Turnt up to the ceiling/Burnt up, till you ain't got no feeling":

If being turnt up is so fun, why would someone want to turn (turnt) down?

"Turn down for what" is a song about keeping the partying going. "Fire up that loud/Another round of shots" is Lil Jon telling you or someone to keep the party going. (Loud is slang for good quality marijuana.)

"Turn down for what?" is a rhetorical question. There's nothing, at this moment in time, that's worth coming down from this high, Lil Jon feels. What would make you want to sober up instead of being drunk/high/having a good time?

There are things worth turning down for, right?

Well, it depends. I firmly believe in a theory that age has a direct effect on the propensity for turning down: 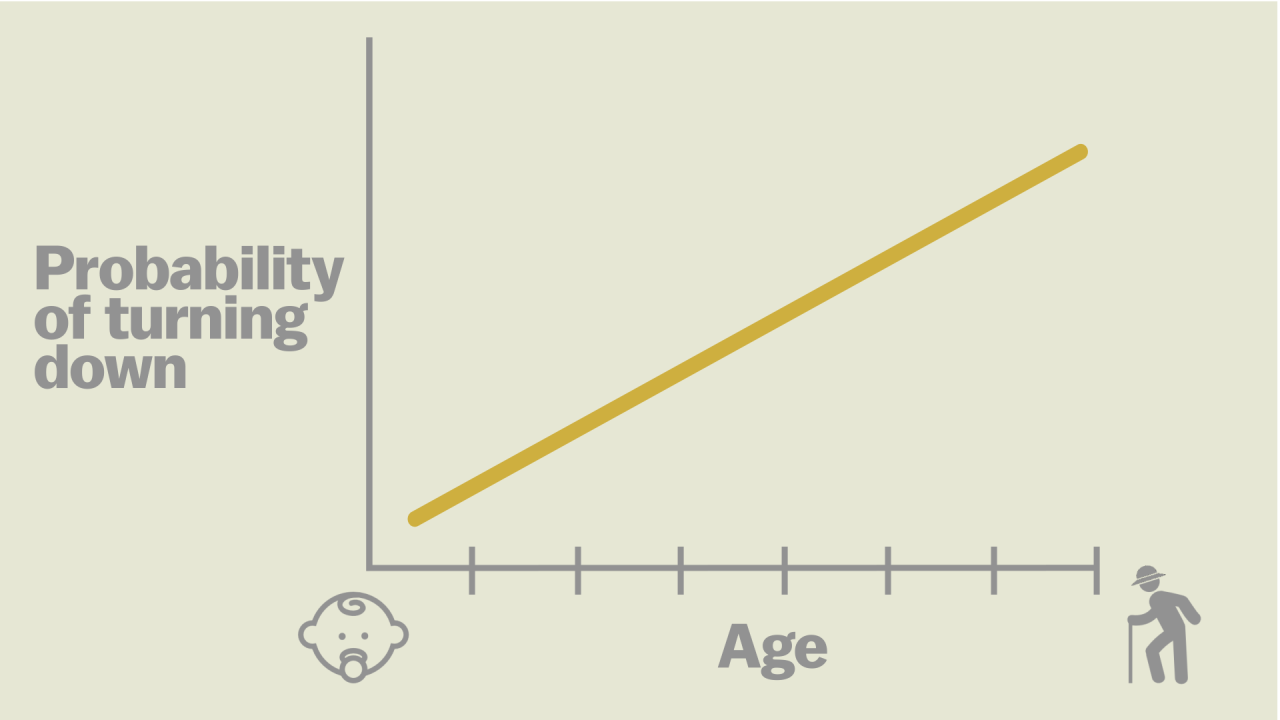 Hangovers and morning-afters get harsher the older you get. These things could affect your ability to stay turnt up all night. The people who can get away with never turning down are primarily babies, very rich rappers, socialites, and college students with afternoon classes.

There are some things that are truly worth turning down for. A few thoughts:

In a recent Ask Me Anything session with Reddit, Lil Jon was asked what gets him turnt, and what he would turn down for. His answer was "Tequila Police": 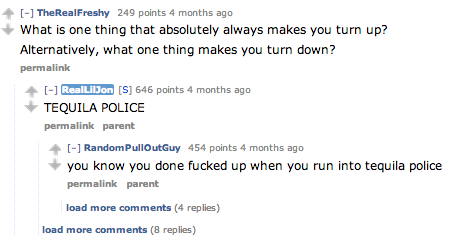 The assumption here is that tequila gets him turnt, and he turns down for police. Punctuation does neither.

Will people judge me for turning down?

Maybe. They might be too busy being turnt to even notice you ghosting and turning down. You should just do you.

Last question: How popular has "Turn Down for What" gotten?

This guide was written in July. It is now October and "Turn Down for What" has been used in (among other things) a "get out and vote" campaign and a Project Runway advertisement since this guide was published. On October 14, Michelle Obama danced with a turnip while making a pun on the song ("turnip for what"):

Nothing will ever be the same.

Update: A couple of Vox readers alerted me to Lil Jon's Reddit AMA where he was asked and answered the question of what get him turnt and what he would turn down for. I included that in the post. We also updated the post to include Michelle Obama dancing with a turnip.