13 ways the NSA has spied on us

Share All sharing options for: 13 ways the NSA has spied on us

Over the last couple of years, through the revelations of Ed Snowden and independent reporting by others, we've learned more and more about the National Security Agency's spying programs. Indeed, there have now been so many revelations that it can be hard to keep them straight. So here's a handy guide to the most significant ways the NSA spies on people in the United States and around the world. 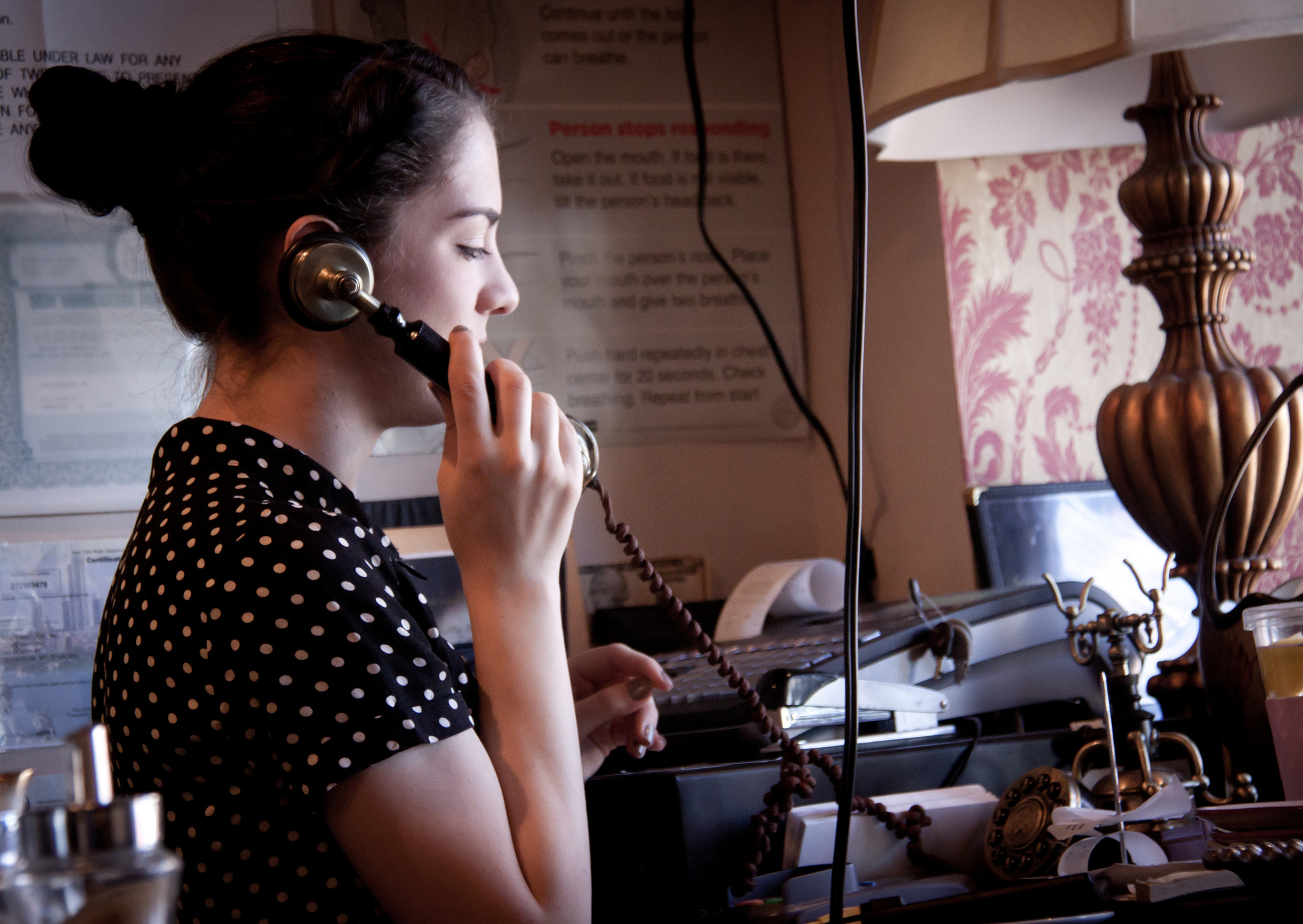 This was one of the first programs revealed by Snowden and it continues to be one of the most controversial. The Patriot Act allows the NSA to obtain business records that are relevant to terrorist investigations. The government claims that this gives it the power to obtain records — phone number dialed, time and duration of call — about every domestic phone call in the United States. Last year the Obama administration proposed changes to require judicial oversight of access to the database. 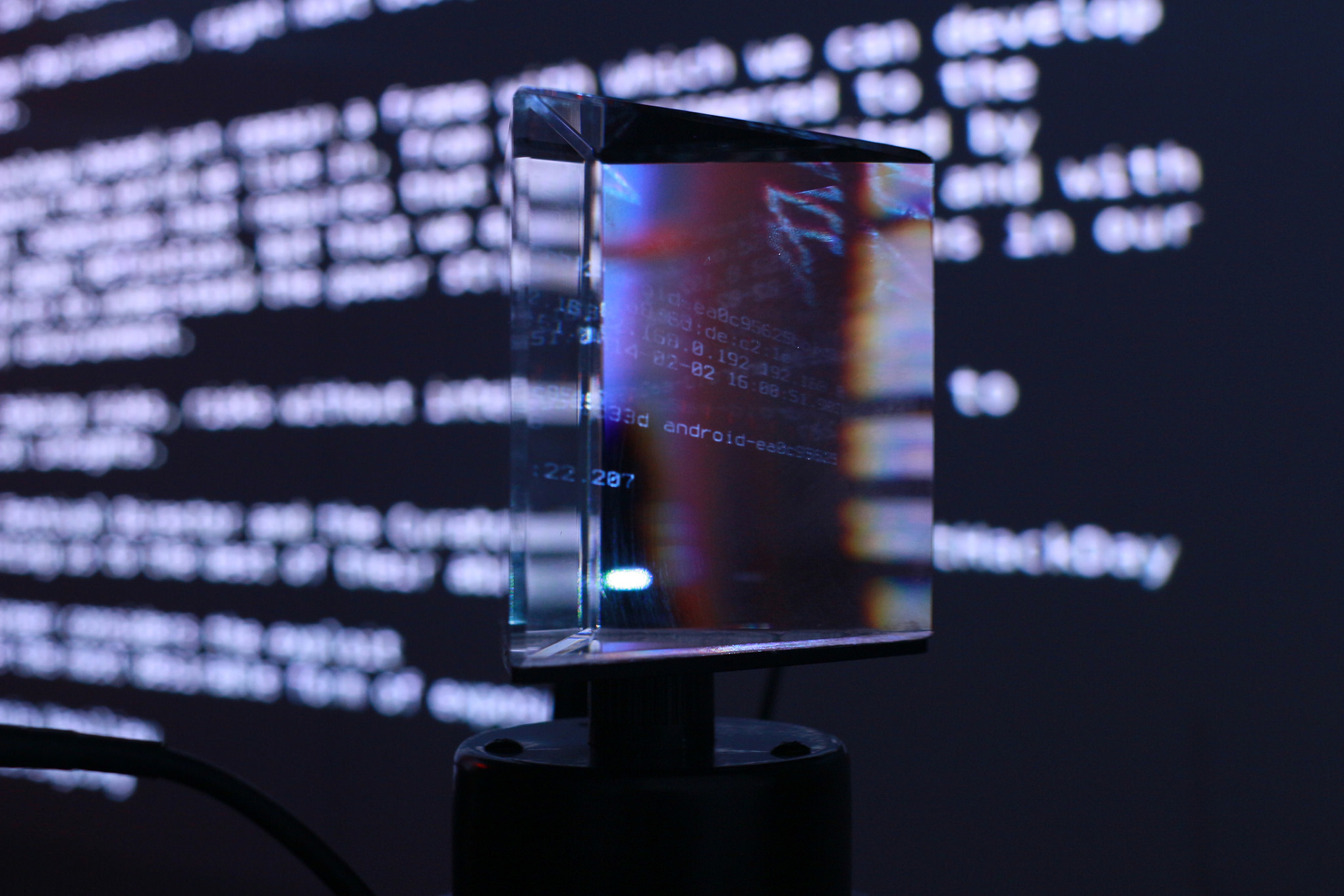 A slide disclosed by Snowden lists 9 major internet companies — Microsoft, Yahoo, Google, Facebook, PalTalk, YouTube, Skype, AOL, and Apple — as participating in the PRISM program. The program allows the NSA to get private information such as emails, Facebook messages, and stored documents. It's not known how carefully these information requests are scrutinized. 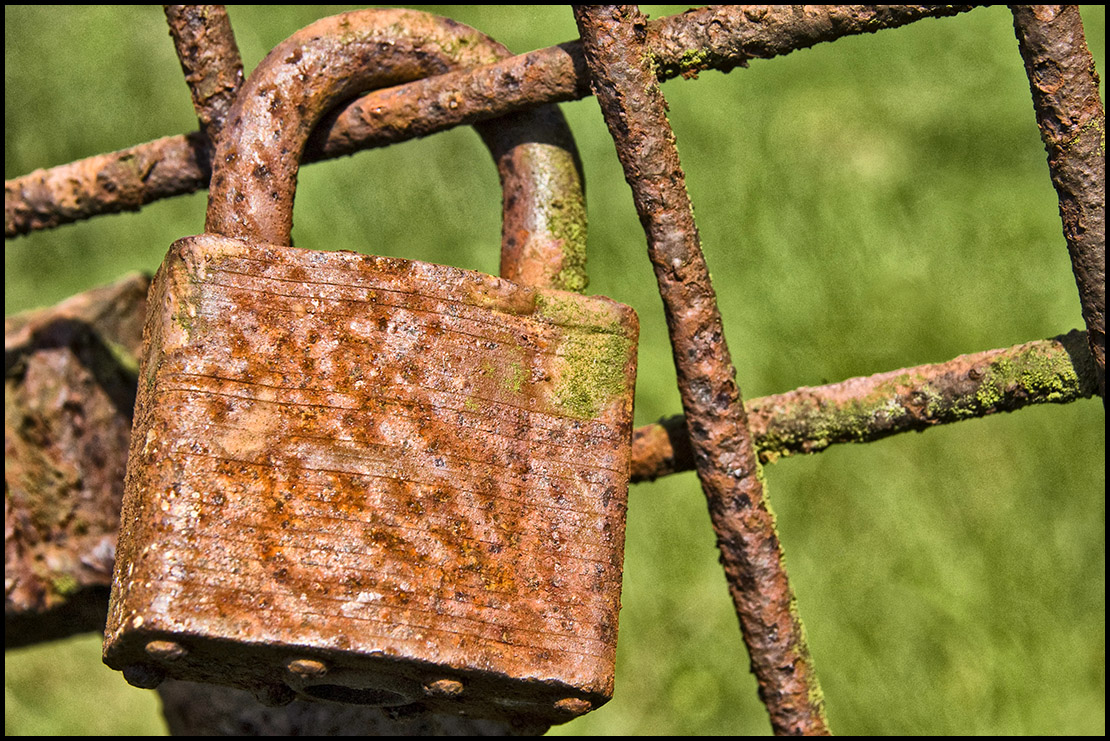 Tailored Access Operations is the NSA's elite hacking unit. While some other NSA programs collect information in bulk, TAO engages in targeted attacks on high-value targets. It is believed that the NSA has a large library of exploits, allowing it to hack into a wide variety of consumer gadgets and business IT systems. 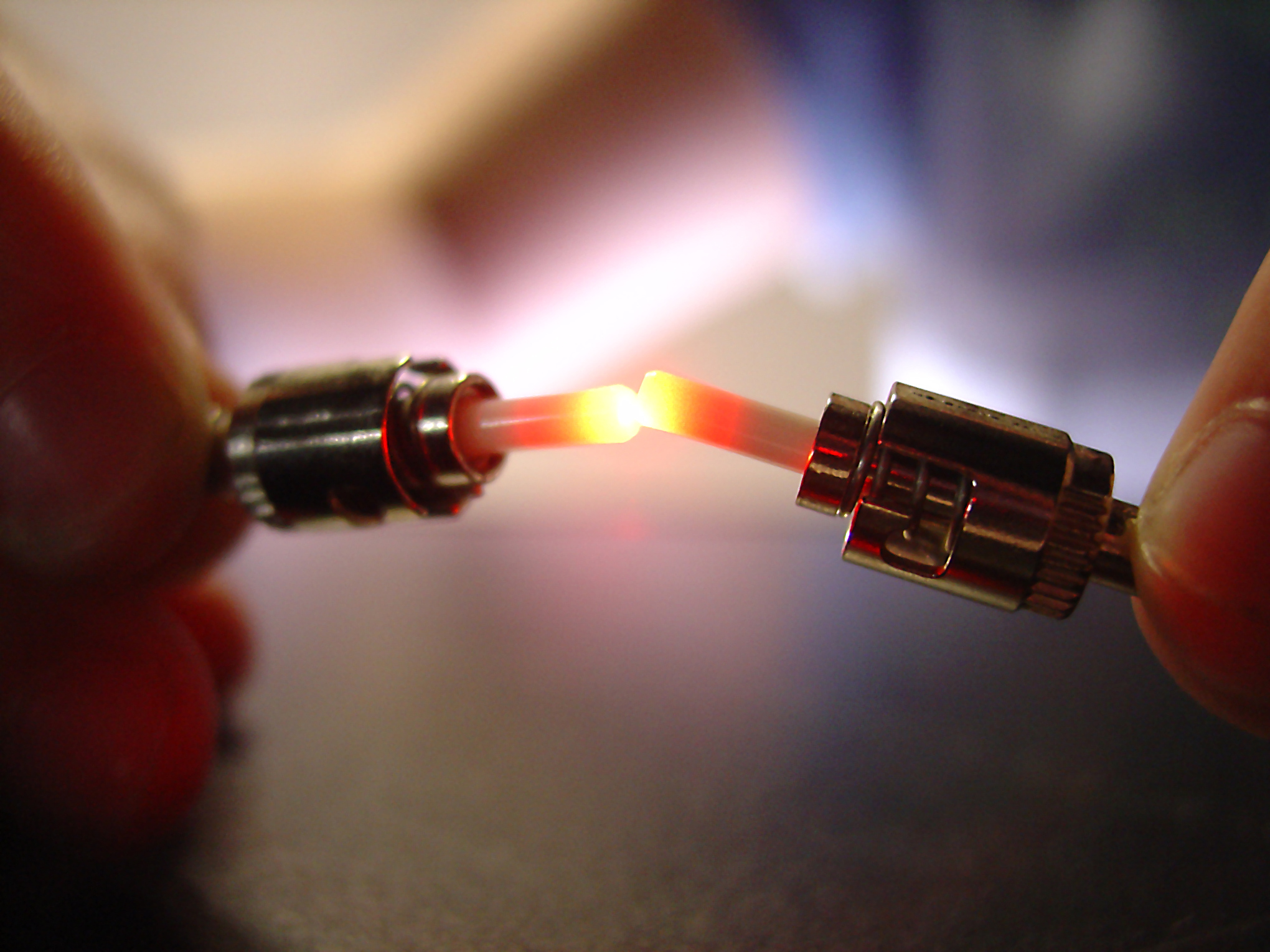 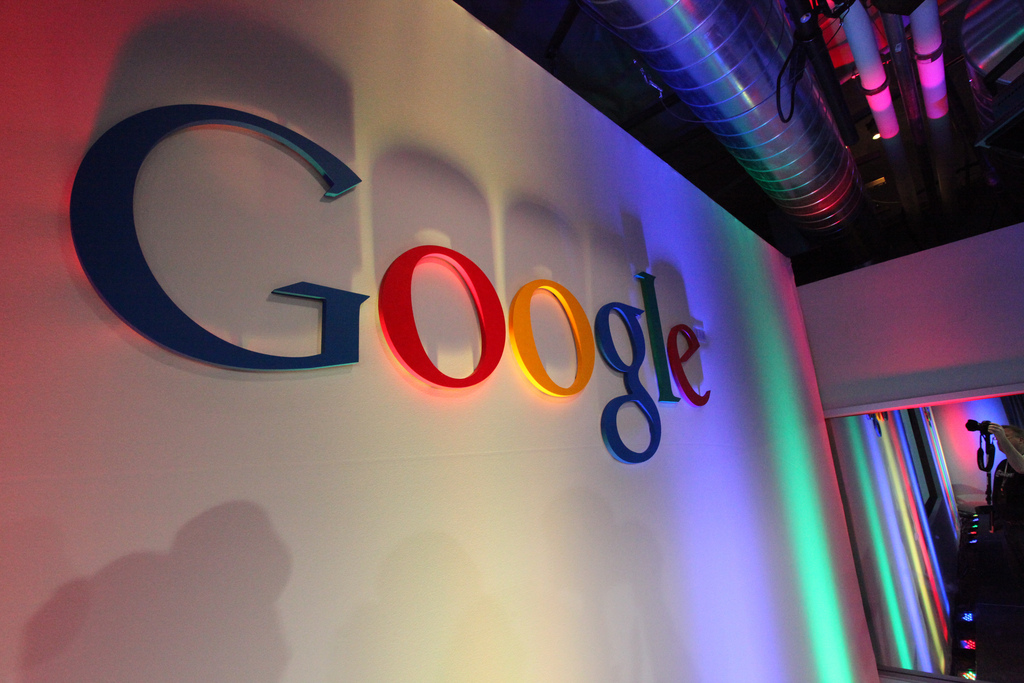 When you log into GMail, you'll see a "lock" icon indicating that communications between your computer and Google's server is protected by encryption. But until recently, Google didn't employ encryption when it moved data between its own servers. The NSA tapped into these connections and harvested large quantities of user data. Yahoo was also targeted.

6. The NSA has spied on foreign leaders 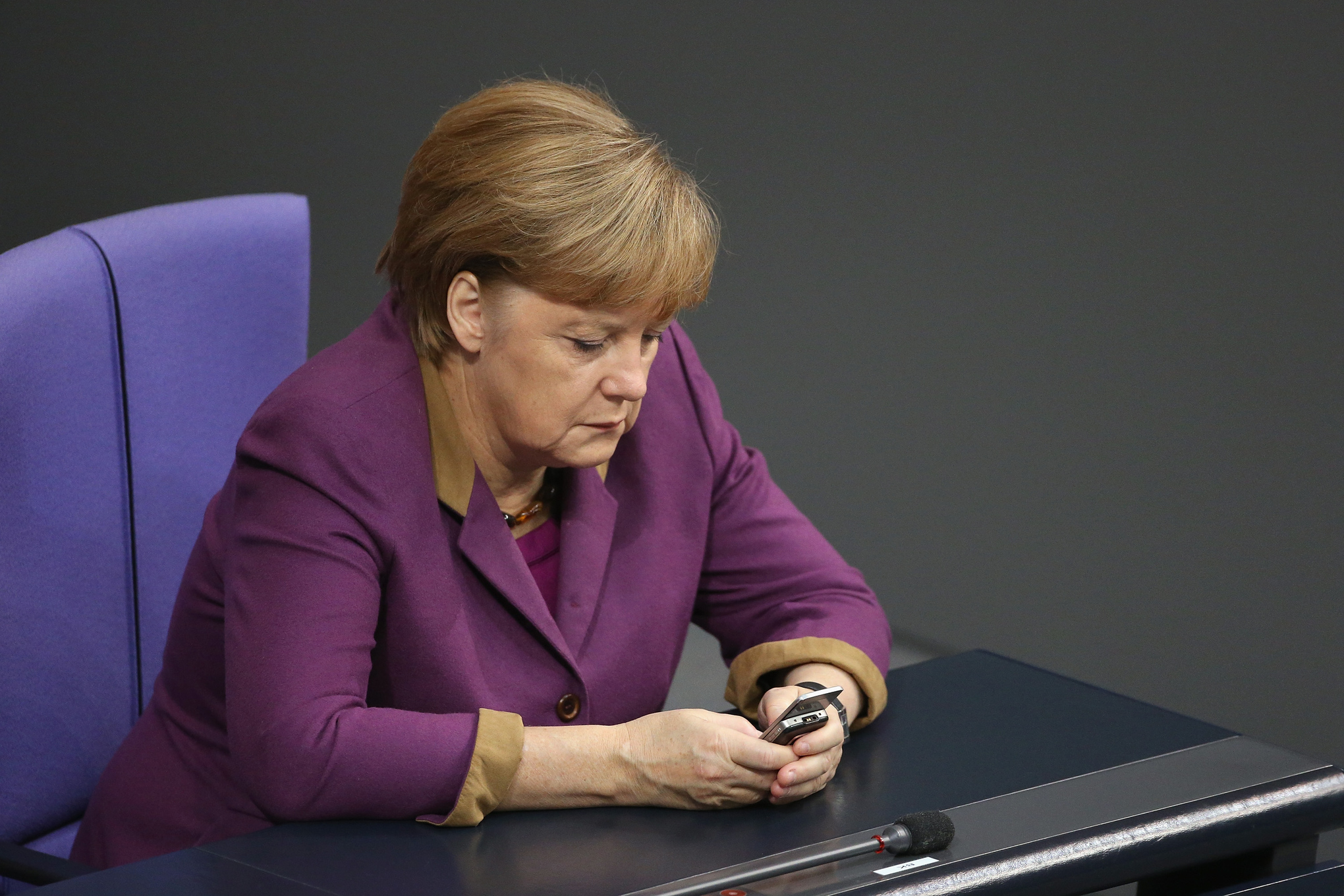 Documents released by Snowden suggest that at least 35 world leaders have been targeted by the NSA, including Brazilian president Dilma Rousseff and Mexican president Enrique Peña Nieto. There were also allegations last year that the NSA spied on German chancellor Angela Merkel, though a subsequent investigation cast doubt on that claim.

7. The NSA spies on millions of ordinary people overseas

The NSA tapped into communications systems in Brazil and Germany — and likely other countries as well — to collect information about ordinary peoples' phone calls and emails.

8. The NSA has tracked cell phone locations around the world 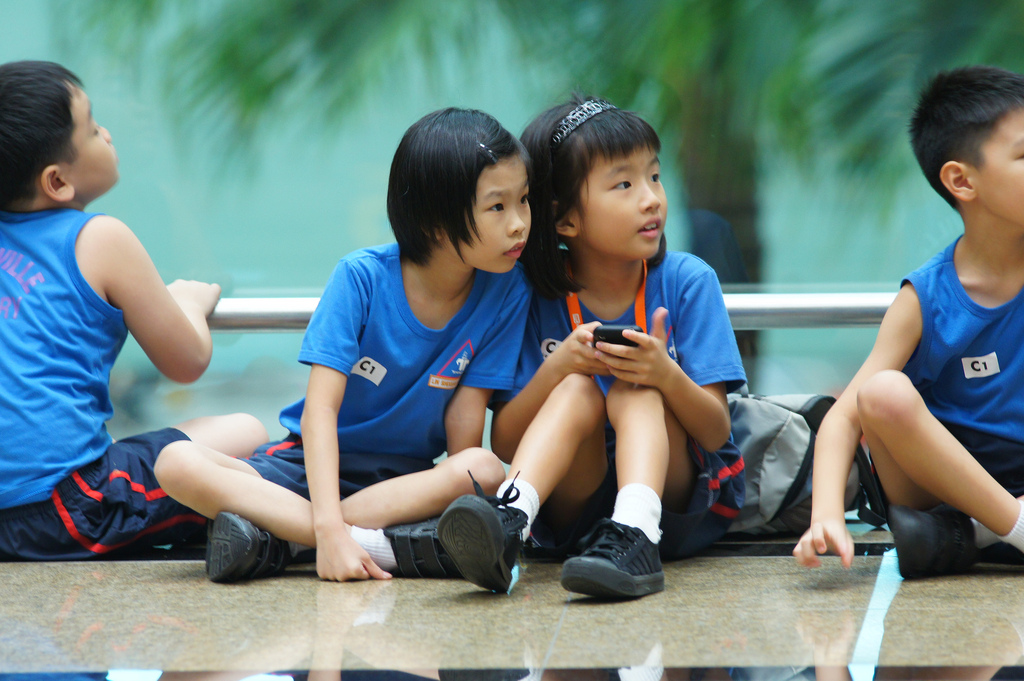 The NSA has spied on cell phone networks around the world, collecting 5 billion records per day about the locations of users' cell phones. The agency isn't allowed to deliberately target cell phone users in the United States, but some American cell phone records have been collected "incidentally."

9. From 2001 to 2011, the NSA collected vast amounts of information about Americans' internet usage 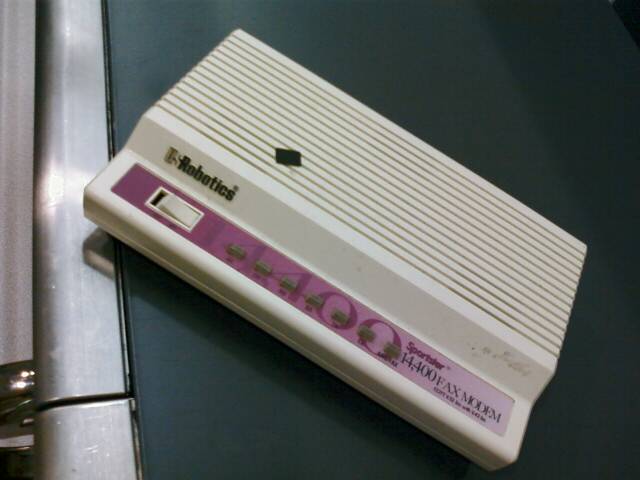 In 2001, the Bush administration began collecting data about Americans' internet usage. The data collected included the sender and recipients of emails, as well as information about which websites a user browsed. The program operated for two years under President Obama but was shut down in 2011.

10. The NSA has undermined the security of encryption products

Over the last decade, the NSA has persuaded technology companies to modify their products to make them "exploitable" — that is, vulnerable to targeted attacks by the NSA. 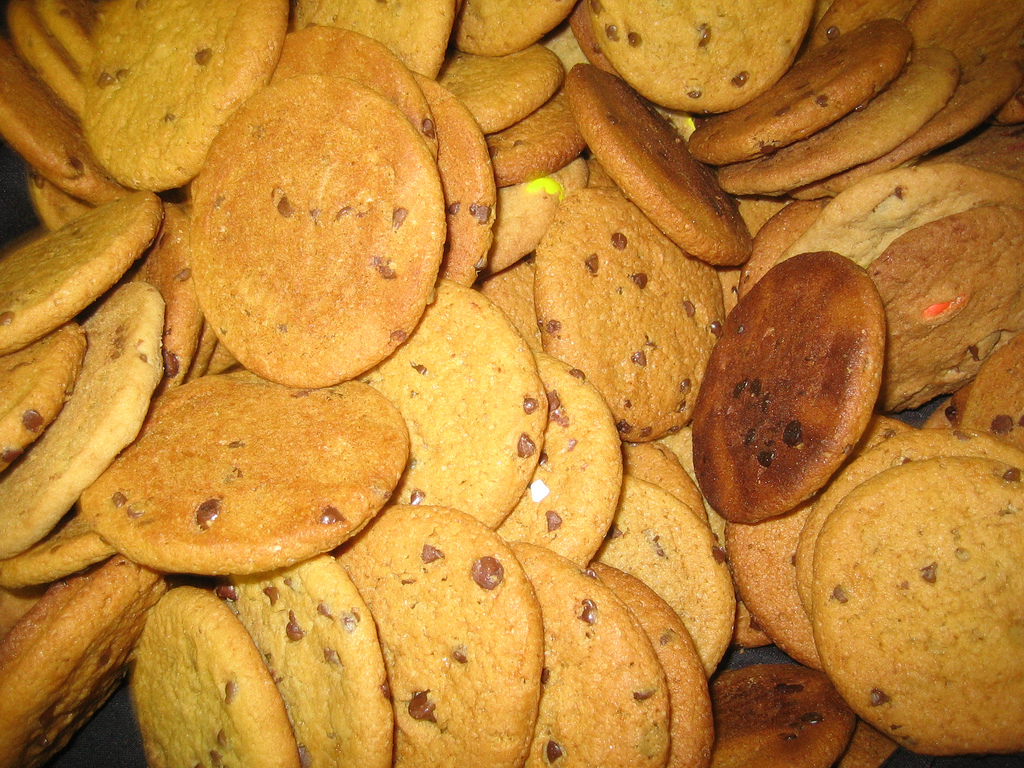 Most commercial websites have "tracking cookies," small bits of data that are stored on a user's computer to help with ad targeting. Documents released by Snowden showed that the NSA uses these cookies to identify users as hacking targets. 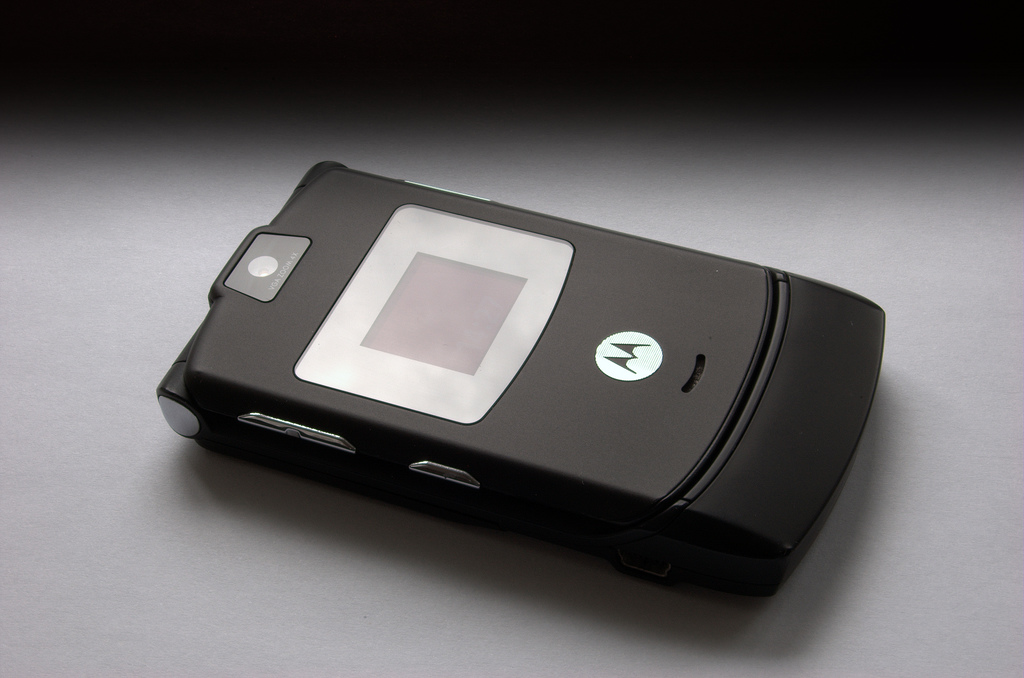 13. An NSA program allowed the NSA to record every phone call in a certain, unspecified, country and store it for 30 days 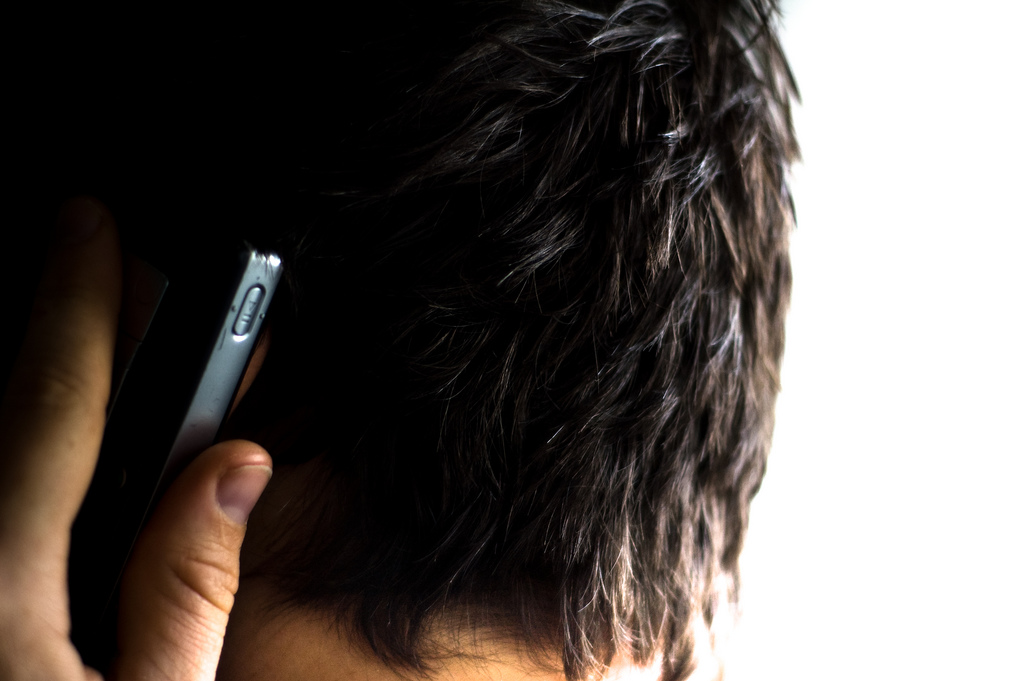 In 2014 the Washington Post has reported that an NSA program allows the agency to record every phone call in an unspecified country, and store them for 30 days for later analysis. The Post didn't identify the country, but the Intercept has reported that the program is being used in the Bahamas. Wikileaks founder Julian Assange says that Afghanistan has also been targeted under the program.