Dozens of legal pot shops in Washington can legally sell their product starting today. But whether they'll actually have product on their shelves isn't totally clear.

"Will there be shortages?" Randy Simmons, the Liquor Control Board's marijuana project manager, told The Associated Press. "The answer to that is yes."

At this point, it's not clear how many business will fully open on Tuesday. The uncertainty puts Washington in stark contrast with Colorado, which launched retail sales earlier in the year with very few problems.

Regulatory hurdles led to the shortage — and higher prices 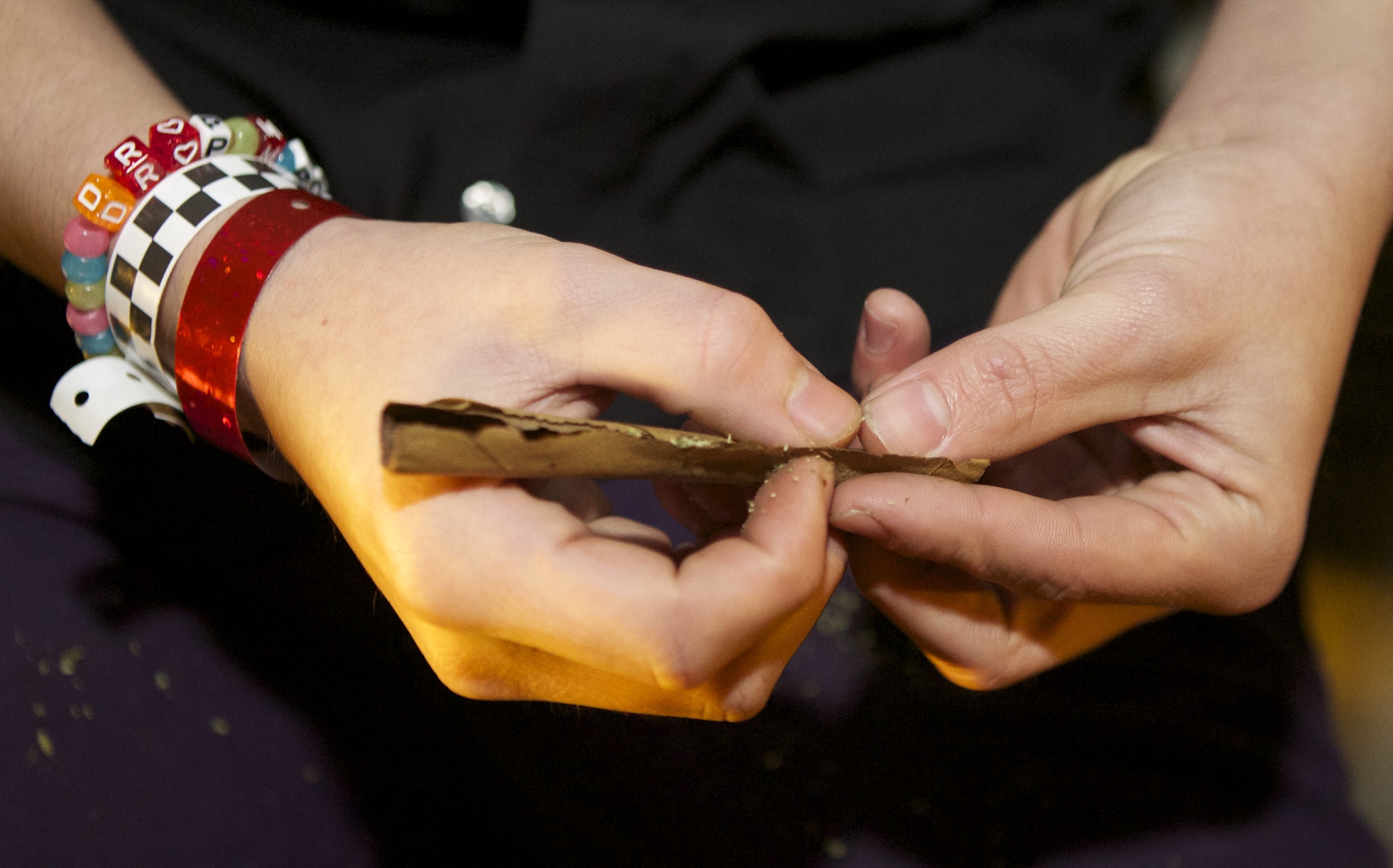 Hillary Bricken, an attorney who works with marijuana businesses across the state, says Washington's supply problem is two-fold.

First, the state's Liquor Control Board, which is charged with regulating legal pot sales, seriously underestimated the amount of applications it would get from people interested in growing marijuana for retail sales. Since marijuana follows a specific growing and harvesting cycle, the delays severely limited how much marijuana growers and processors could produce in time for the retail launch.

Second, many aspiring entrepreneurs underestimated what it would take to set up growing and processing operations and repeatedly failed inspections.

The result: months of extensions and delays on the approval process, and not enough licensed growers and processors to meet the kind of demand that's expected as shops are allowed to open.

"Some people might open for the novelty," Bricken says. "But I don't think your first impression with consumers should be, 'Hey, we don't have anything.'"

Bricken expects the product that will be available — most likely on Wednesday at most locations, if not later — will be fairly expensive. From what she's heard, recreational marijuana will likely sell for about $3,000 a pound. In comparison, marijuana on the medical side sells for at most $1,300 a pound.

"Those numbers haven't been seen in Seattle for five years," Bricken explains. "I think smart producer-processors are going to gouge away to meet that demand."

Although some of Denver's marijuana shops ran out of product when they opened in January, the kind of shortages expected in Washington are above and beyond what Colorado as a whole experienced. The contrast speaks to just how varied different states' experiences might be as they strive to legalize marijuana for recreational and medical purposes. 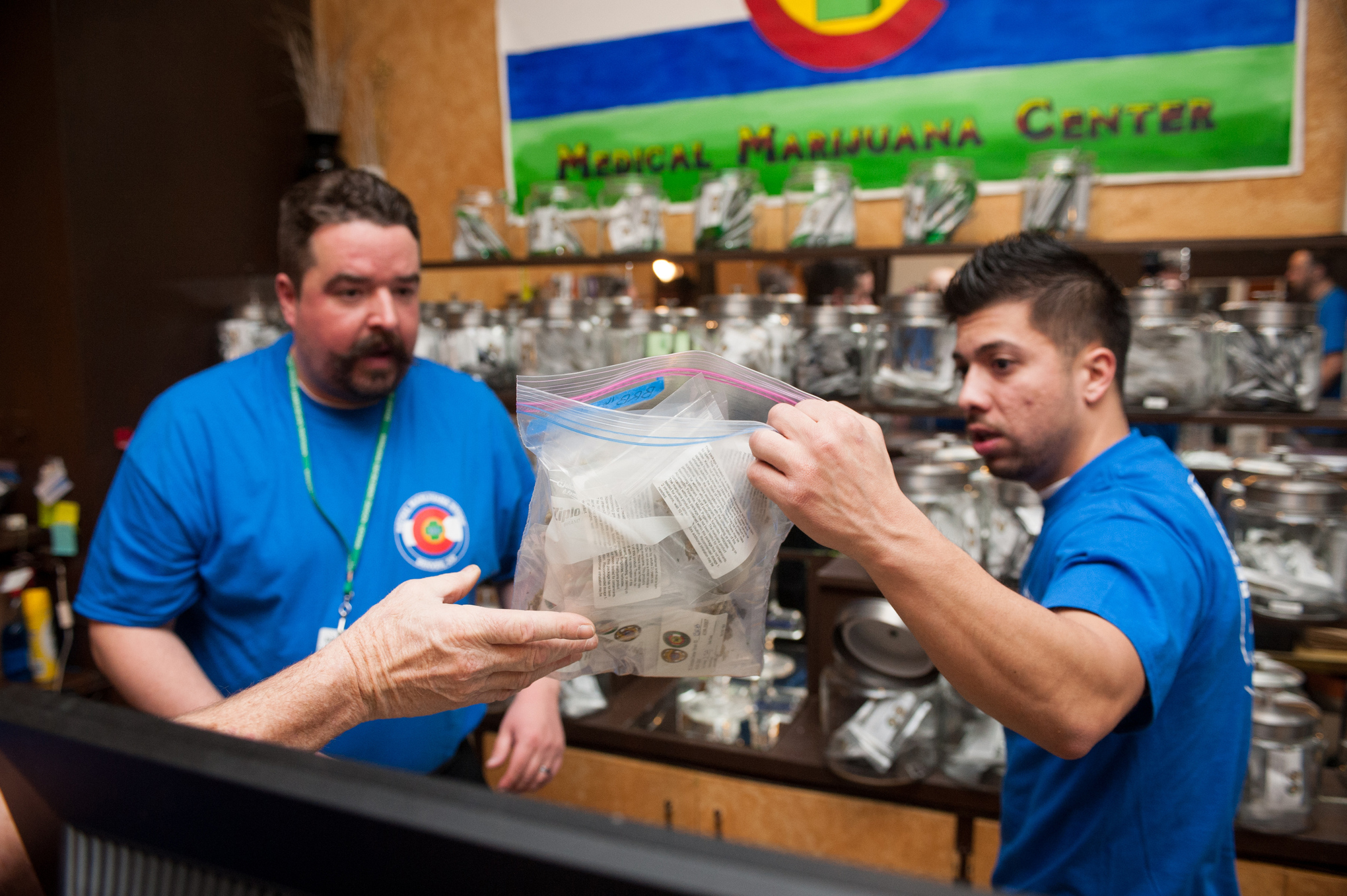 The big difference between both states: Colorado built a regulatory framework for medical marijuana years ago, while Washington's medical marijuana system is largely unregulated and may be, according to recent court cases, illegal.

The set-up gave Colorado regulators a huge advantage. When voters approved fully legal marijuana in 2012, state regulators took the medical system and updated it to meet the retail market's own needs. Almost everything in the medical system, from growing to selling, could transition to the recreational side with the proper approvals.

Washington, in contrast, built its regulations from the ground-up. As unexpected complications surfaced, the state's Liquor Control Board delayed issuing licenses for marijuana growers and processors twice and punted the launch of retail businesses from this spring to July. Even after the long process, the medical side remains unregulated and completely separate from the system for personal use.

Strangely enough, the lack of regulations on the medical marijuana system, which isn't going through a shortage, could be the saving grace for Washington's pot enthusiasts. Because the system is so unregulated, many of Washington's marijuana users already have access to the drug through friends and medical dispensaries. It's possible, then, that the shortage might only affect curious newcomers and tourists.

"The biggest enemy of [legalized pot] may not be medical, but the fact that everyone in Washington gets pot from their friends," Bricken explains. "It's just common knowledge that it's not hard to get a hold of cannabis here."

At least, for now. Washington legislators plan to address the unregulated medical marijuana industry when they reconvene next year. The good news for pot users: the recreational market could settle down by then.

"There's going to be this novelty period with tourism and really the freshness of it all," Bricken says. "The real marketplace will eventually shake out, probably six to nine months from now."