Share All sharing options for: Love, money, and video games: how scientists are finding new ways to alleviate pain

Some 100 million Americans suffer from chronic pain — a little-understood condition that has proven particularly difficult to treat. In order to bring these people relief, scientists have been rushing to learn more about how pain works in the mind and brain.

Some 100 million Americans have chronic pain

One thing researchers have found is that pain is an oddly malleable perceptual experience. People in pain respond not only to drugs — but also to some unexpected psychological tricks.

For instance, scientists have been compiling evidence that pain levels can be quite sensitive to distractions and to one's emotions and thoughts. They've also learned that simple experiences such as touching money or even looking at beautiful art can have powerful painkilling potential.

By doing studies like these that elucidate how pain works in the brain, researchers are hoping to come up with better painkilling treatments that will be more effective and have fewer side effects than current drugs. Researchers might even use some of these psychological tricks, such as music, as therapies in and of themselves.

Here are some of the experiences that have been shown to decrease pain: 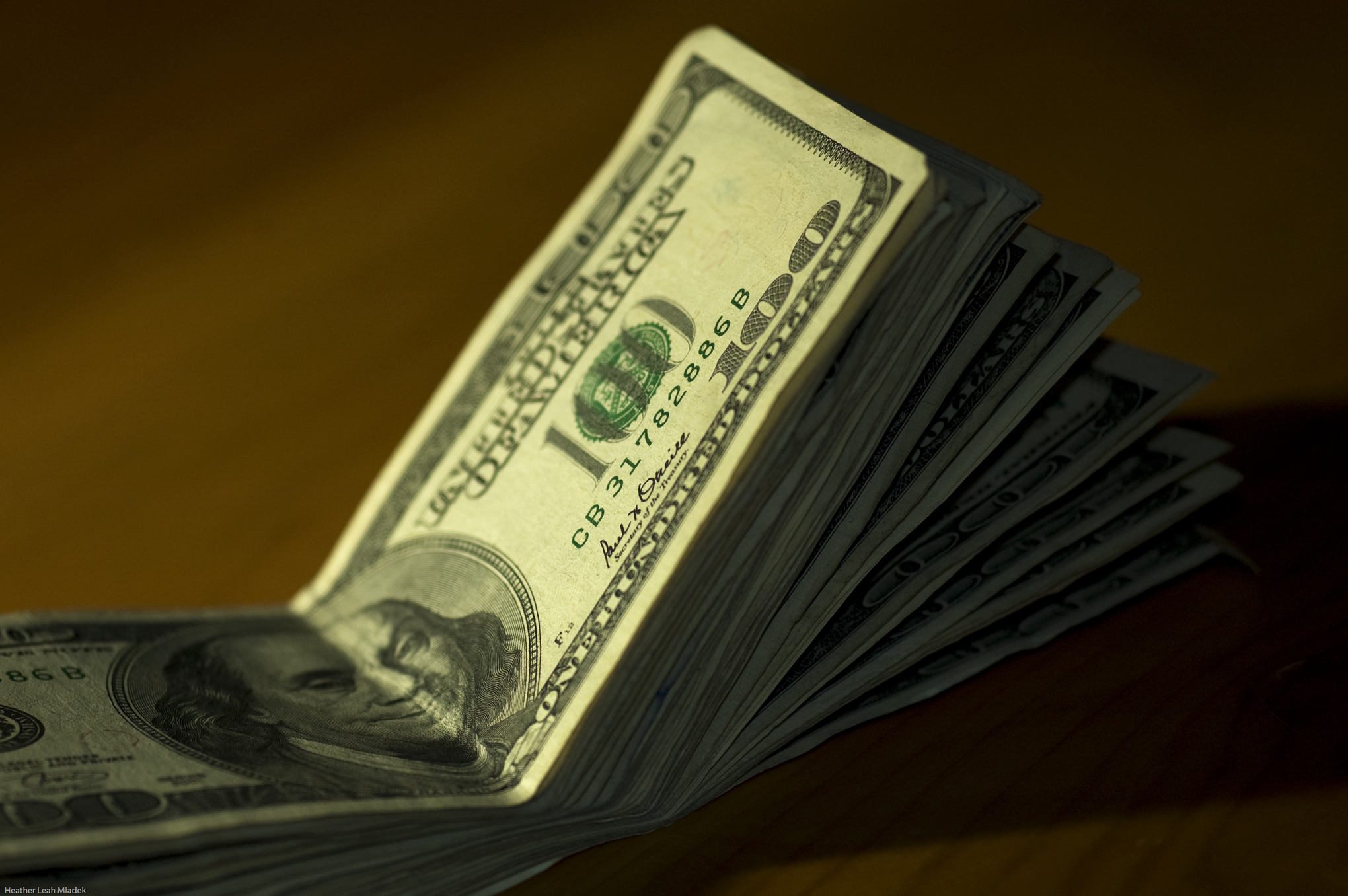 In one paper, published in Psychological Science in 2009, subjects who physically handled cash money (as opposed to slips of paper) ended up reporting less pain when their fingers were then immersed in hot water.

Subjects who touched money also said they had less distress when excluded from a social situation. (Physical and emotional pain do seem to have some things in common.)

But money also worked both ways. When participants were asked to make a list of all the times they spent money over the past 30 days, their reported pain increased. 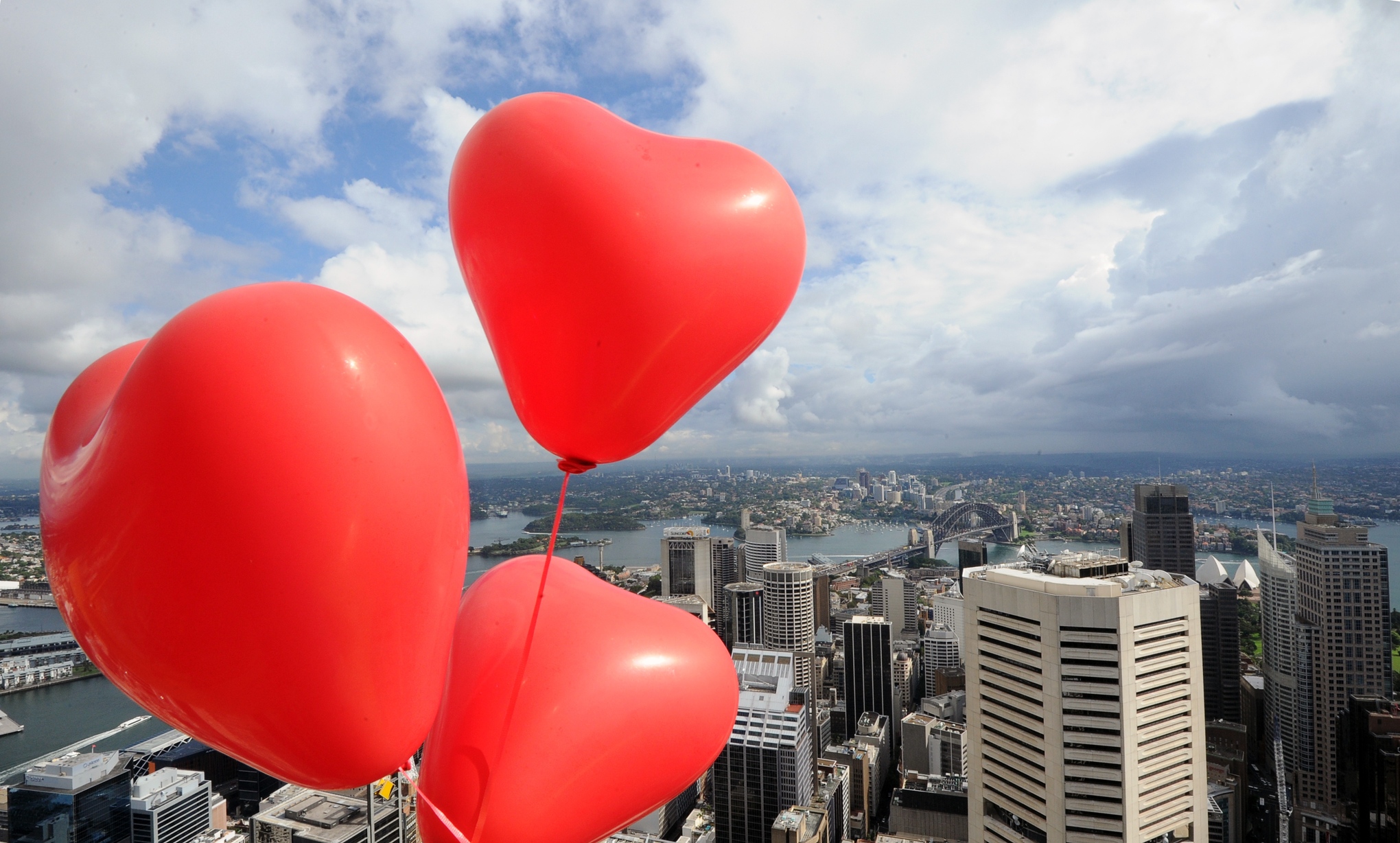 In 2011, UCLA scientists published a study in the Proceedings of the National Academy of Sciences in which they gave women painful shocks. Some subjects looked at photos of their current romantic partners while others looked at photographs of strangers. Those who looked at a partner reported less pain when they got shocked.

A similar study that included both sexes and compared photos of lovers and acquaintances found similar results. (Both studies also included brain scans to explore what was going on during these experiences.) 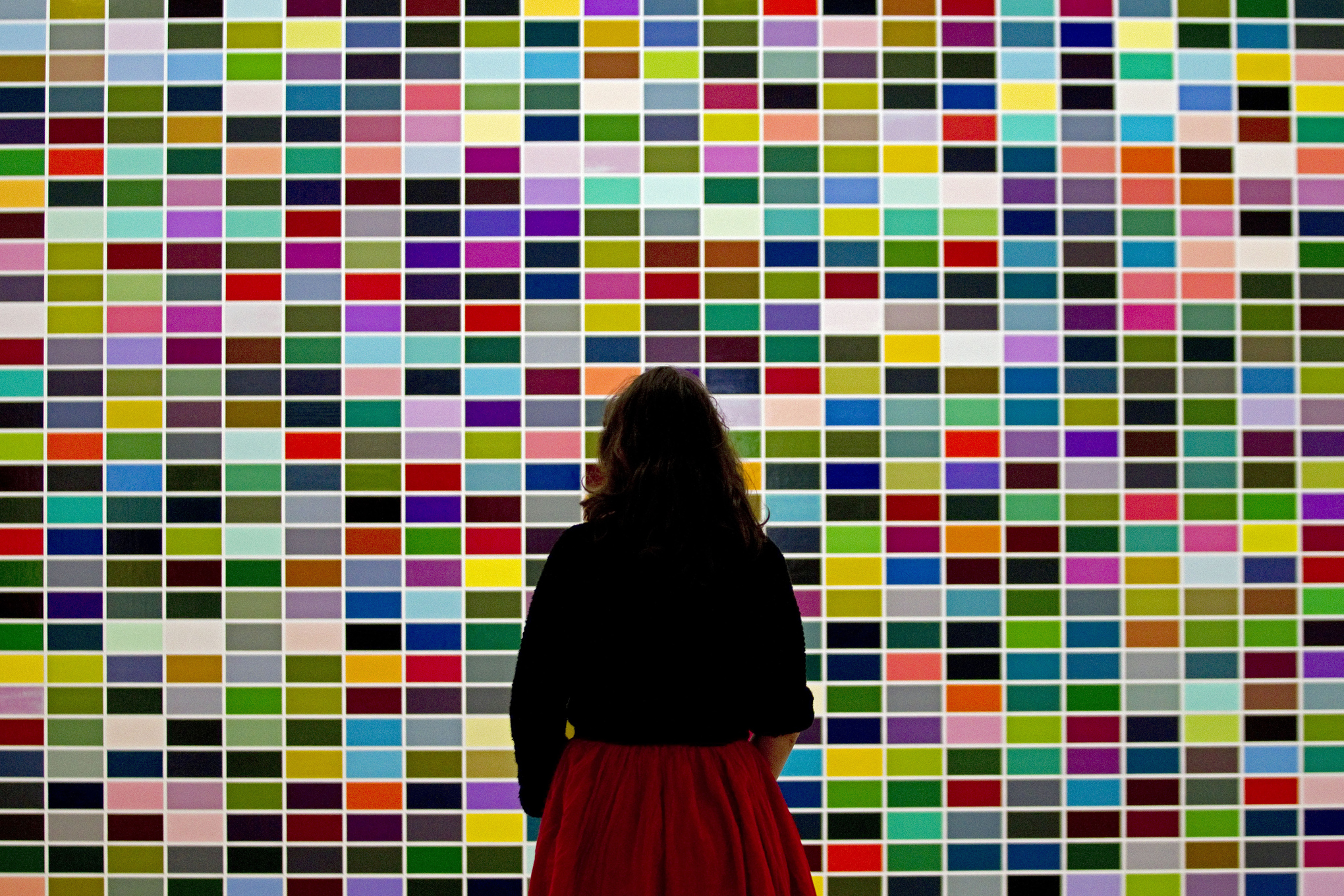 A woman looks at a painting entitled "1024 Farben, 1973" by the german artist Gerhard Richter. AFP/Getty Images

In 2008, a team from the University of Bari in Italy had participants look at paintings that they had personally rated as beautiful, neutral, or ugly while being pricked by a laser beam. People reported less pain while gazing upon paintings that they considered beautiful than when looking at the others.

4) So does listening to music 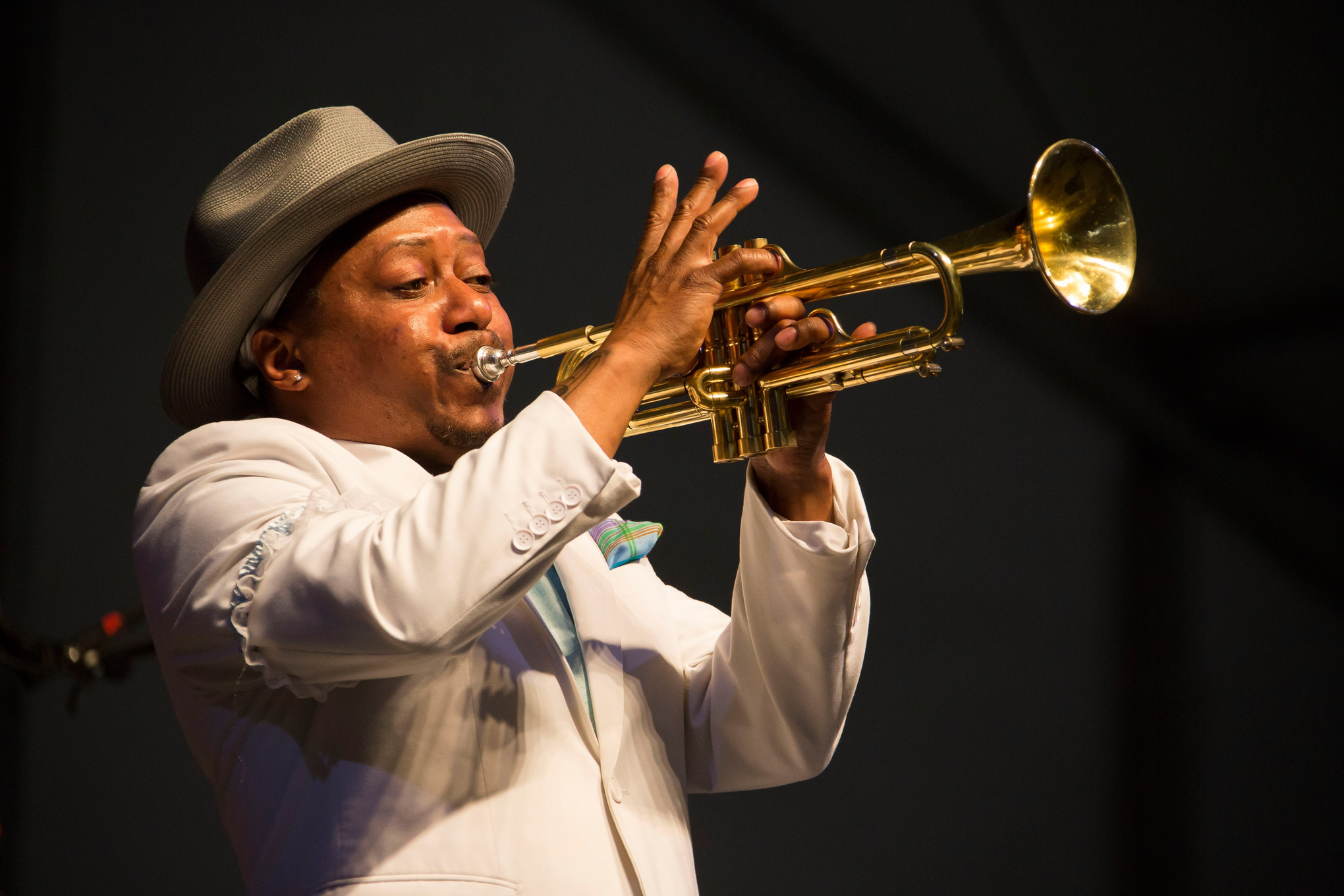 A recent University of Utah study of 153 volunteers found that listening to music could decrease pain produced under laboratory conditions. But it worked better for some people than others. Those who scored high on a scale of anxiety and who could easily get absorbed into activities benefitted the most from this kind of music therapy. 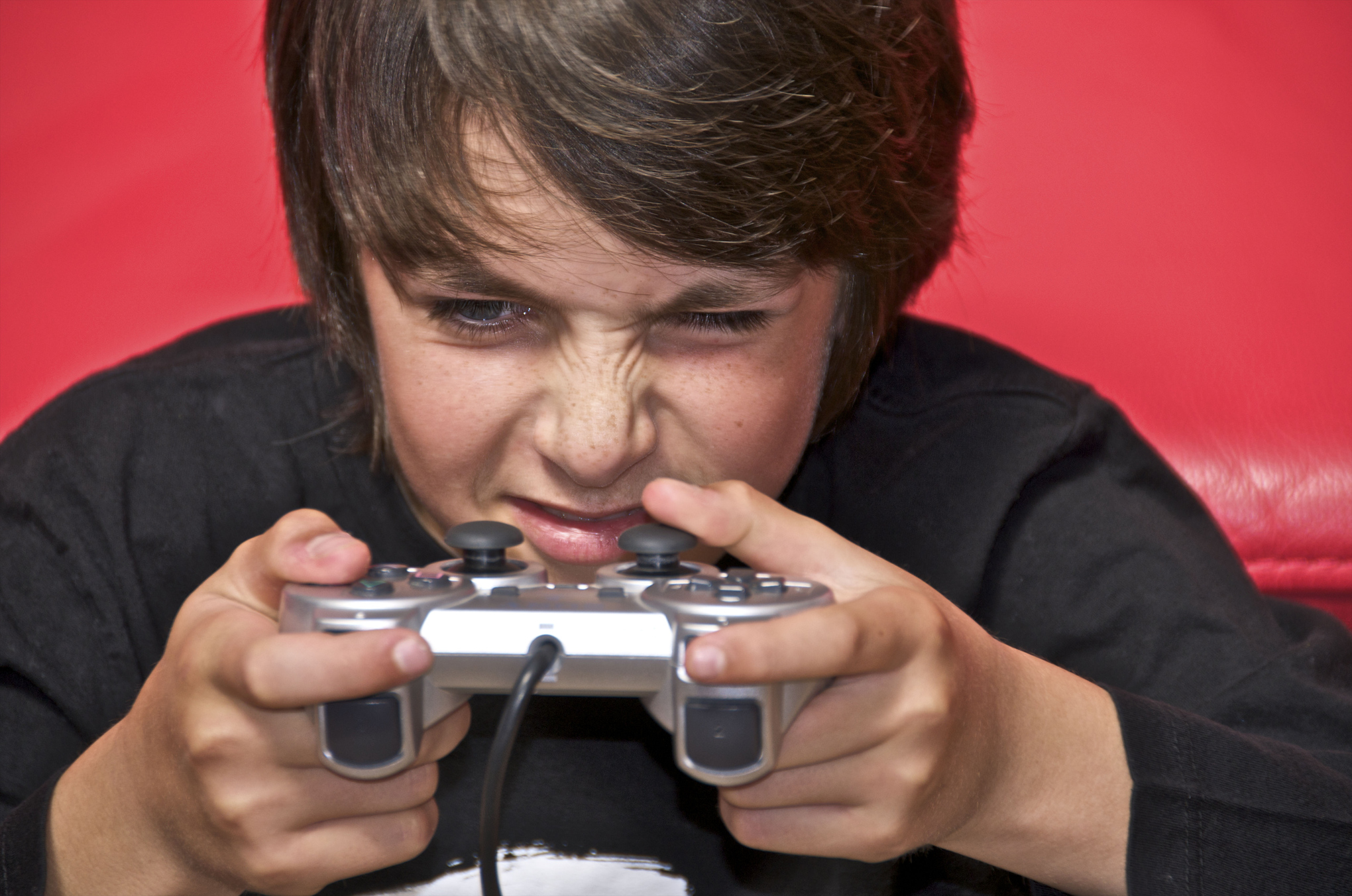 One study from Haverford College examined whether competing in some sort of video game battle would decrease pain. It did, but only in men. (This study was done by a former professor of mine, Wendy Sternberg.) 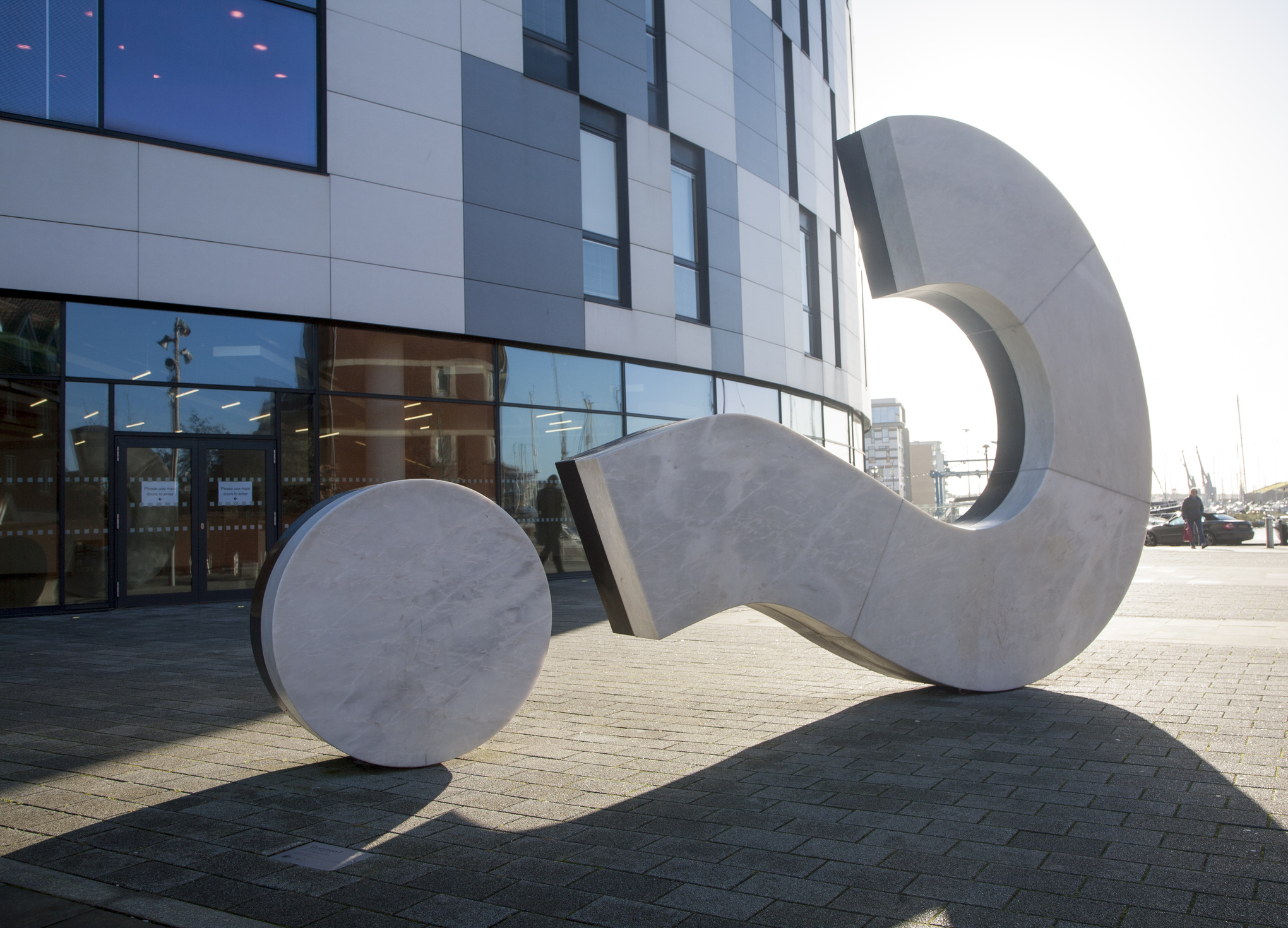